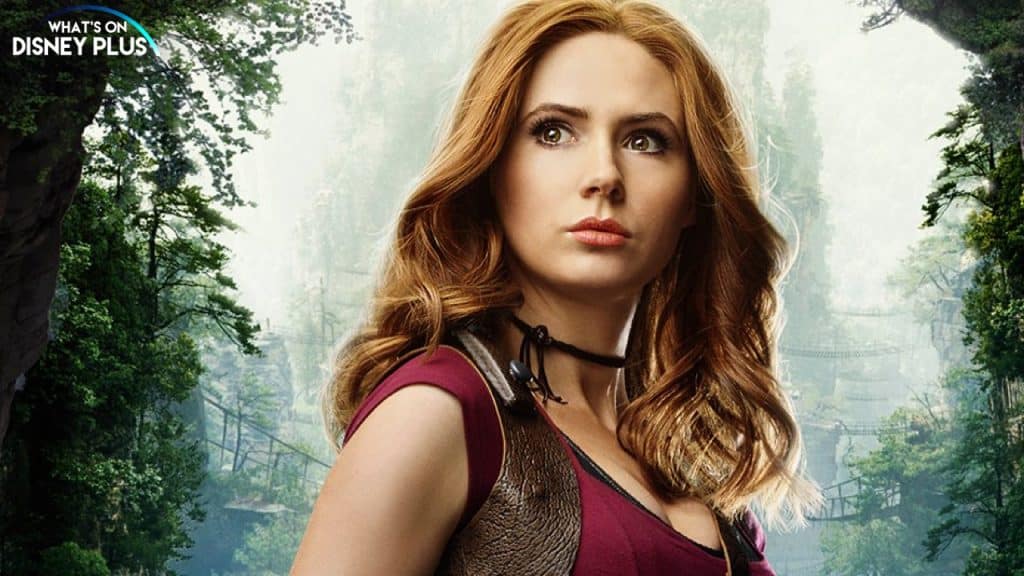 Following on from the success of five “Pirates of the Caribbean” movies, Disney has been working on a brand new film for a number of years, with a possibility moving on with the series without Johnny Depp as Captain Jack Sparrow.

Recently, movie insider Daniel Richtman shared some details on the project, stating that Disney is looking to reboot the franchise with a female lead actor.

They are looking for a female actress, with any ethnicity, that is aged between 21 and 35, with the character being skilled, witty, and an impulsive adventurer.  And unsurprisingly for a pirate, she’s after a lost treasure.

It’s also worth noting that Disney is apparently interested in Karen Gillan for the lead role, however there is no confirmation that Disney have signed her for the role, or even if talks are underway.

Karen Gillan has previously starred in multiple Marvel movies, including both Guardians of the Galaxy films and Avengers: Infinity War and Endgame.  She has also appeared in many other huge franchises including Doctor Who and the Jumanji: Welcome to the Jungle series. 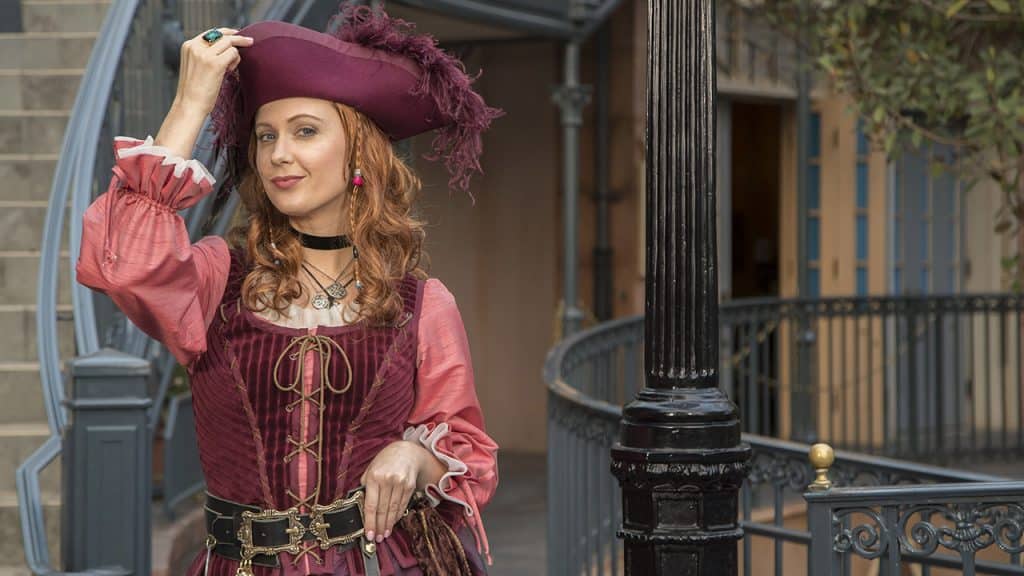 This has led to many speculating that the lead character could be “Redd”, who is part of the Pirates of the Caribbean theme park attraction and is also a meet & greet character.

Would you like to see a female led “Pirates of the Caribbean” movie? 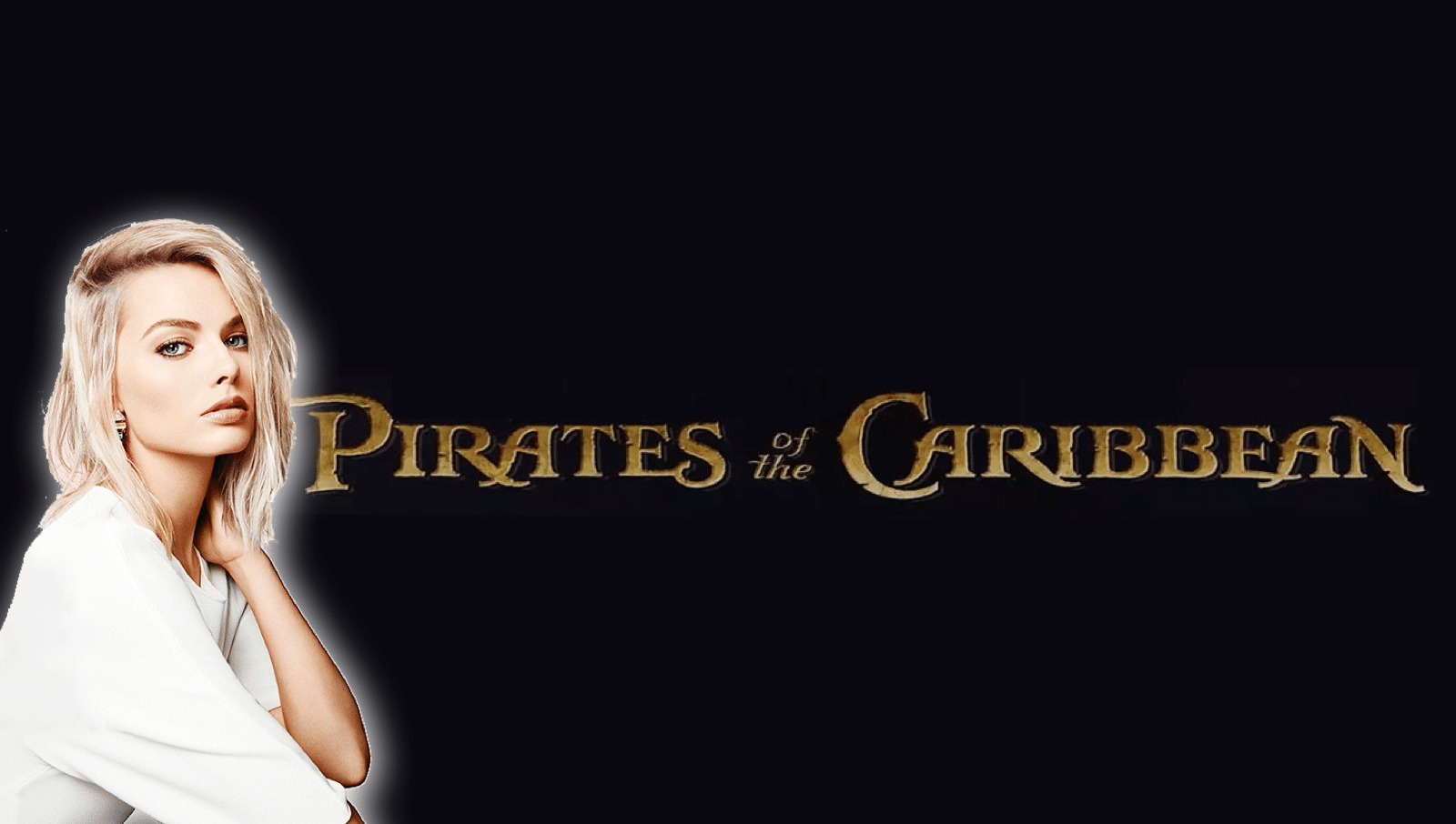 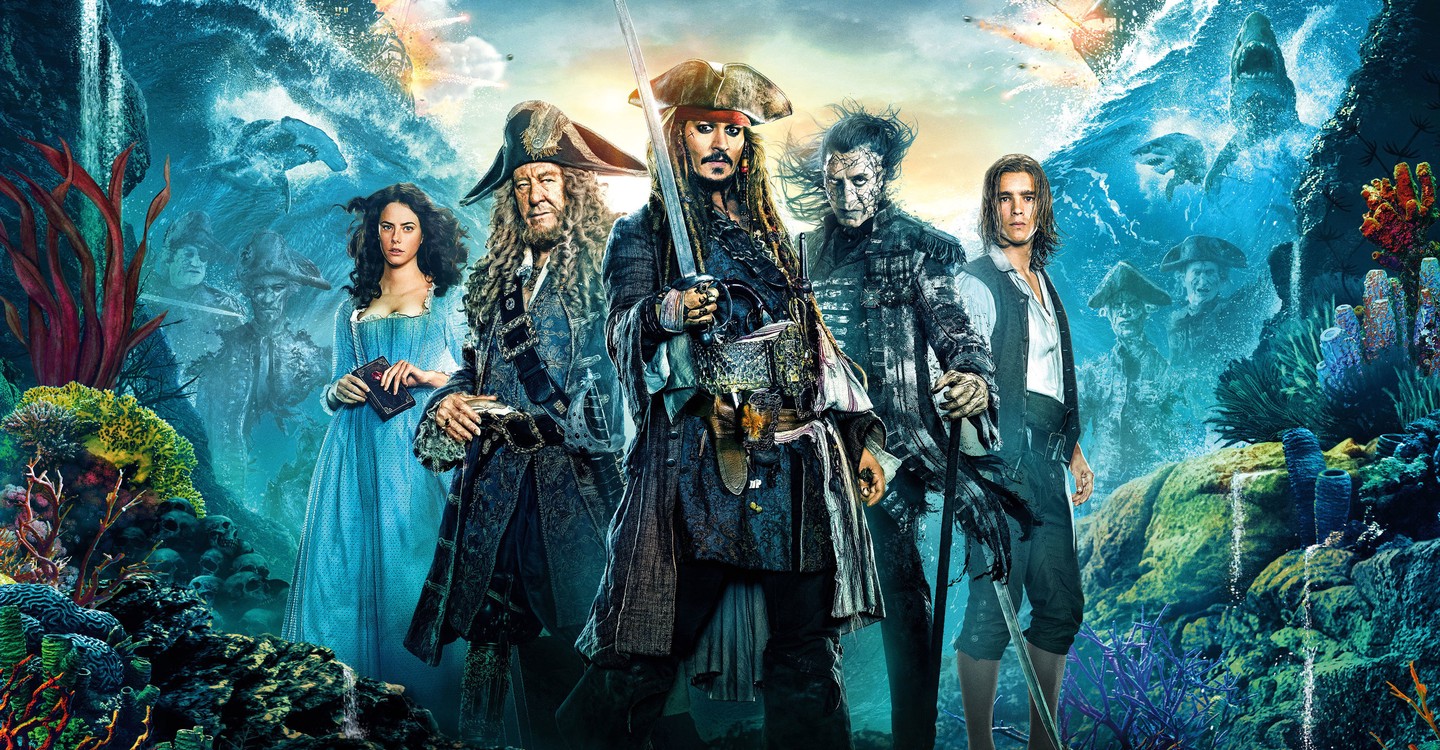 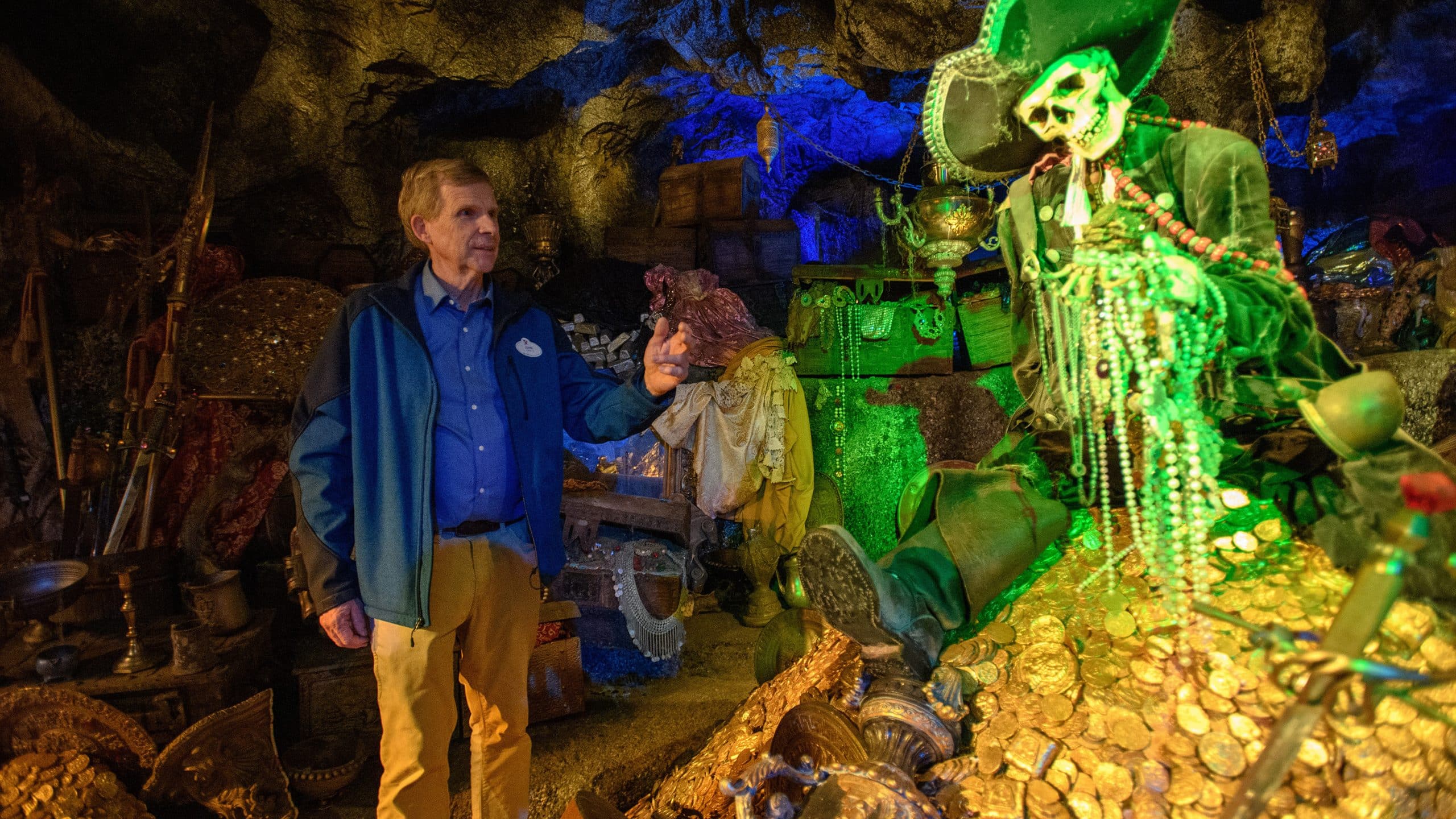