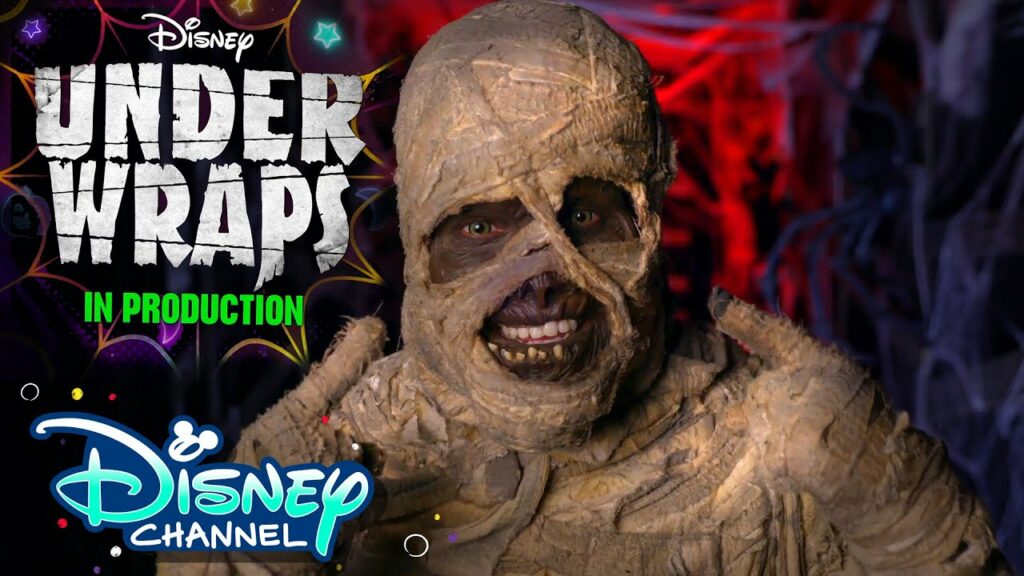 Disney has released a new video showcasing the upcoming Disney Channel Original Movie “Under Wraps”, which is currently in production and will be coming to the Disney Channel in October.

This new film “Under Wraps” is a remake of the first-ever Disney Channel Original Movie.  The re-imagined story follows three 12-year-old friends,  Gilbert (Simon), Marshall (Barton) and Amy (Hammons) who happen upon and awaken a mummy, which they affectionately name Harold (Wright), and must rush to return him to his resting place before midnight on Halloween. Along the way, the team narrowly escapes a nefarious group of criminals intent on selling the mummy to the highest bidder. When Harold is inevitably captured, Marshall, Gilbert and Amy must band together to stand up to the criminals, face their fears and rescue their new—but rather “ancient”—friend.

Are you looking forward to this new version of “Under Wraps”? 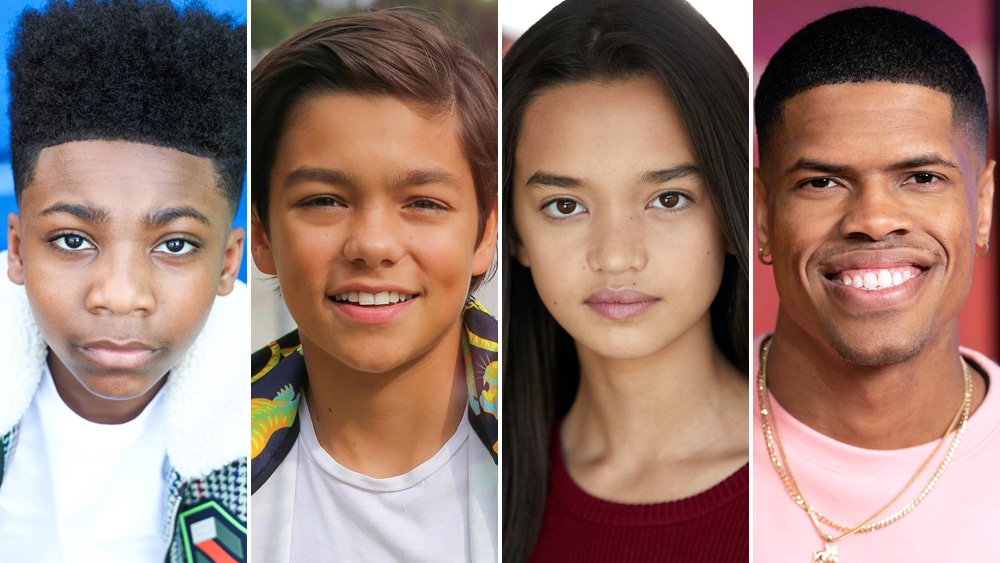 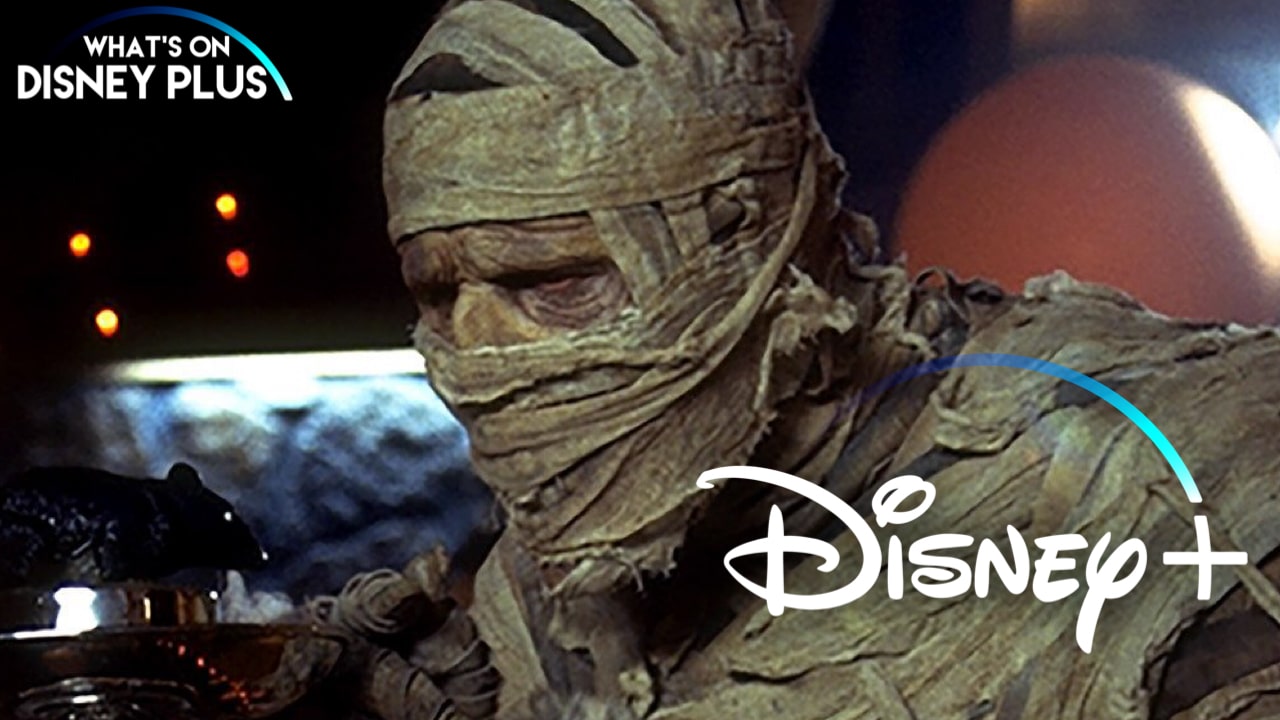