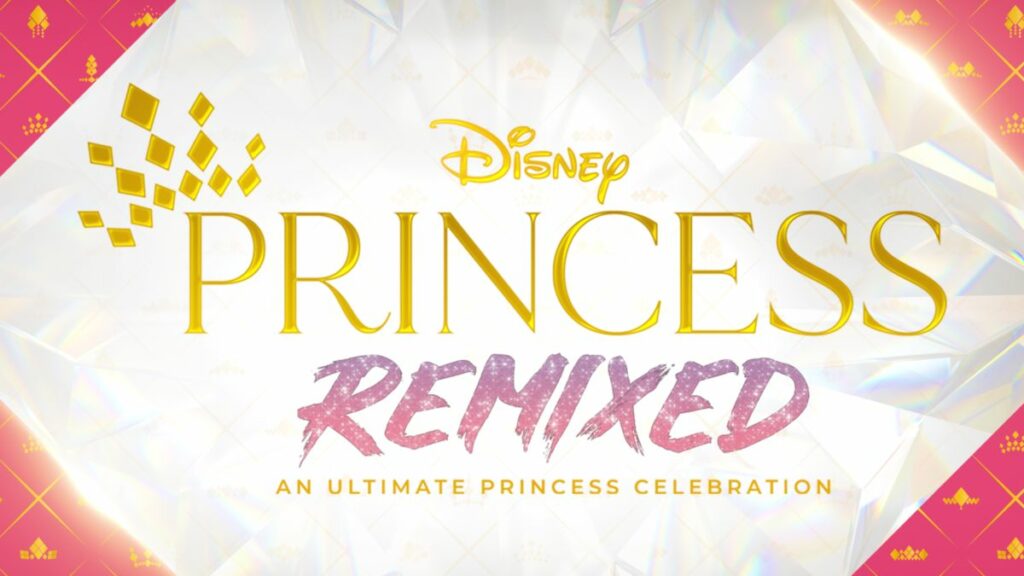 Some young artists get a chance to sing updated versions of Disney classic songs in “Disney Princesses Remixed.” The musicians tackles songs from “The Princess and the Frog,” “Frozen 2,” “The Little Mermaid,” and “Beauty and the Beast.” It also features a brand new song from Brandy that appears to be a new theme song for Disney princesses and Disney princess fans.

As a man in my 30s, I’m clearly not the target demographic for this special, but I can appreciate the hard work that goes into it. These our talented young musicians who are inspired by Disney and I’m happy to see them stepping out and showing what they e got. The songs are great. While I prefer the original versions of these songs, or sometimes the R&B versions that were usually released in the 90s, this is music for a new generation. I’m happy these songs inspired these artists and I’m hopeful these versions of these songs inspire a new generation of Disney fans.

My favorite song on this special was Brandy’s new song “Starting Now.” I grew up with Brandy’s music, so it makes sense she’d be the artist I’d gravitate towards most. It’s not my favorite Brandy song of all time, but it’s a good song that enjoyed the entire time. 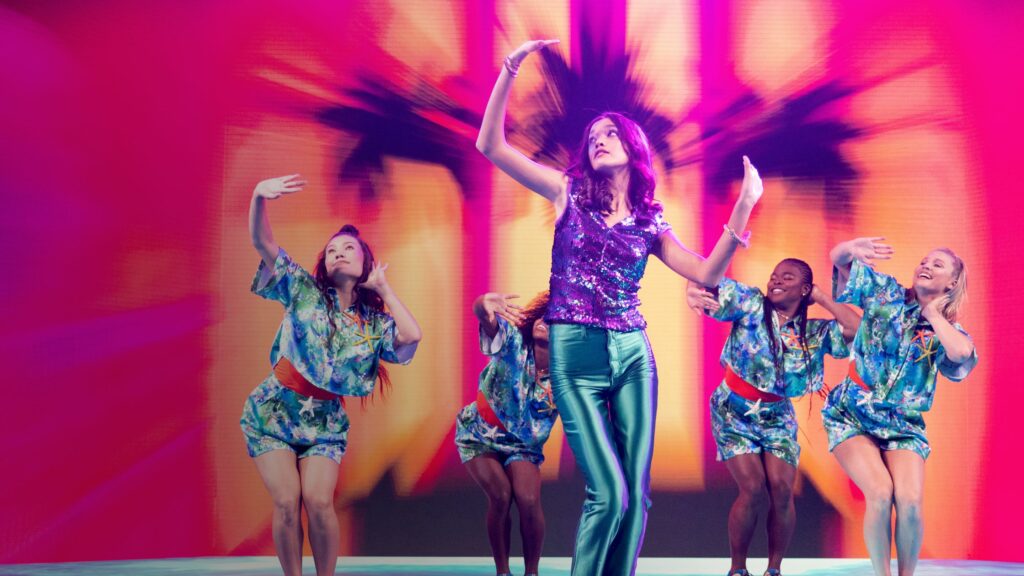 Amazingly, my favorite part of this special wasn’t any of the songs. It was the part where the artists spoke about why the songs inspired them and why they are singing remixes of the classics. I love learning about the actors in my favorite shows and what they like about the show. This was no different. I’m happy that was included, but also happy that it was a small portion, so those that want to hear the remixes can get their fill; especially since the remixes were the point of the special.

I really like when these specials get added to Disney+. They don’t always appeal to me, but they are a great way to add more content to the service. Plus, it’s something that could appeal to kids and parents can be happy without worrying about what their kids are watching. I hope more of these are added in the future.

What did you think of “Disney Princesses Remixed?”

Jeremy has been a big Disney fan since he was a kid growing up during the Disney Renaissance. One day he hopes to go to every Disney Park in the world.
View all posts
Tags: disney, Disney Princesses Remixed, Princess, review