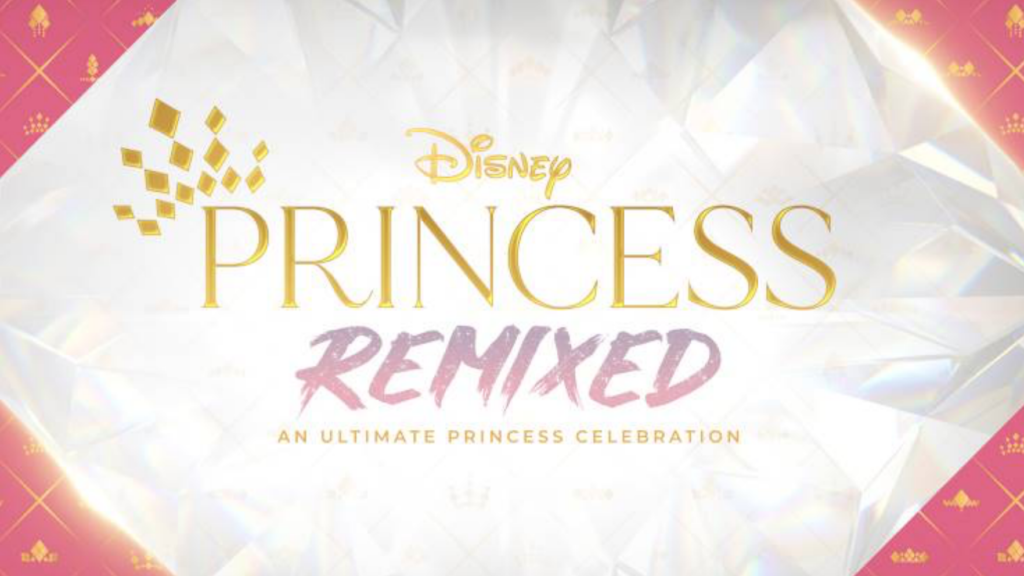 Disney has announced a brand new musical special “Disney Princess Remixed – An Ultimate Princess Celebration”, which will be released on Friday 27th August on the Disney Channel in the US at 7:30 pm EDT/PDT and on Disney+ in select markets, including the US.  This release will coincide with World Princess Week.

Narrated by 12-year-old social media star Txunamy Ortiz, the half-hour special will celebrate the empowering attributes of Disney princesses and queens through reimagined performances of their iconic songs. GRAMMY Award-winning recording artist Brandy will also debut her music video for “Starting Now,” the anthem for The Walt Disney Company’s year-long event, “Ultimate Princess Celebration,” which spotlights the courage and kindness that Disney heroines inspire in fans all around the world. 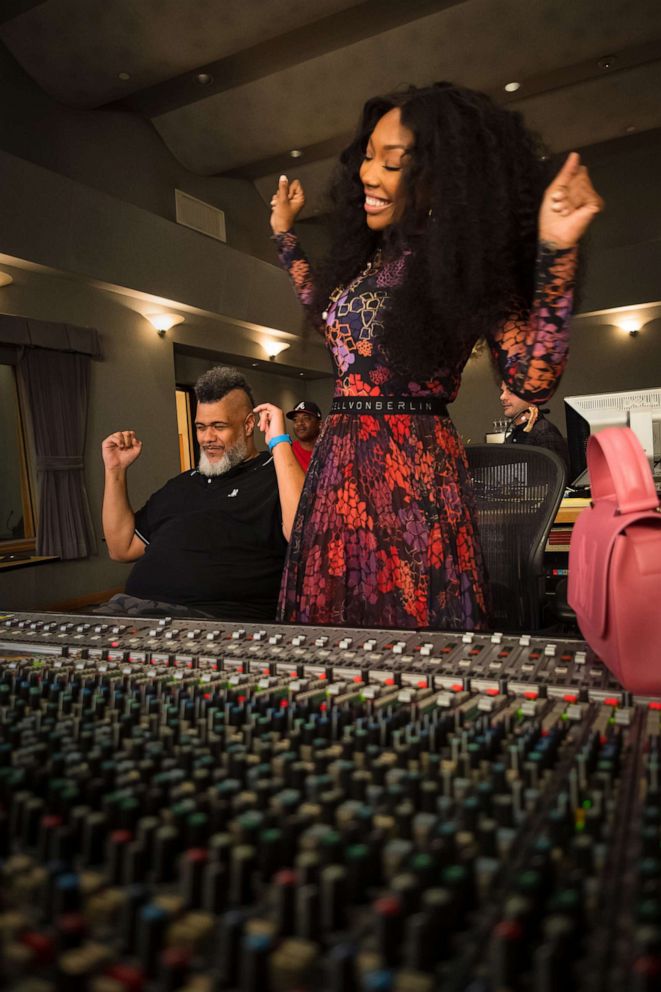 Disney stars Dara Reneé, Frankie Rodriguez, Julia Lester (“High School Musical: The Musical: The Series”), Izabela Rose (“Secrets of Sulphur Springs”), Ruth Righi (“Sydney to the Max”) and Sophia Hammons (“Under Wraps”) are set to perform pop, rock and R&B remixes of “Into the Unknown” from Disney’s “Frozen 2,” “Home” from Disney’s “Beauty and the Beast,” “Almost There” from Disney’s “Princess and the Frog” and “Part of Your World” from Disney’s “The Little Mermaid,” respectively.

To kick off Disney Channel’s Princess Night, fans can also enjoy a special presentation of the classic Disney movies “Tangled” beginning at 4:05 p.m. EDT/PDT and “Frozen” at 5:45 p.m. EDT/PDT. Immediately following the special, a new princess-themed episode of “Disney’s Magic Bake-Off” will debut at 8:00 p.m. EDT/PDT.

“Disney Princess Remixed – An Ultimate Princess Celebration” is executive produced by Emmy Award-winning team NappyTabs (“World of Dance,” “So You Think You Can Dance”).

Are you looking forward to this new “Disney Princess Remixed” special?

Roger has been a Disney fan since he was a kid and this interest has grown over the years. He has visited Disney Parks around the globe and has a vast collection of Disney movies and collectibles. He is the owner of What's On Disney Plus & DisKingdom. Email: Roger@WhatsOnDisneyPlus.com Twitter: Twitter.com/RogPalmerUK Facebook: Facebook.com/rogpalmeruk
View all posts
Tags: disney princess remixed