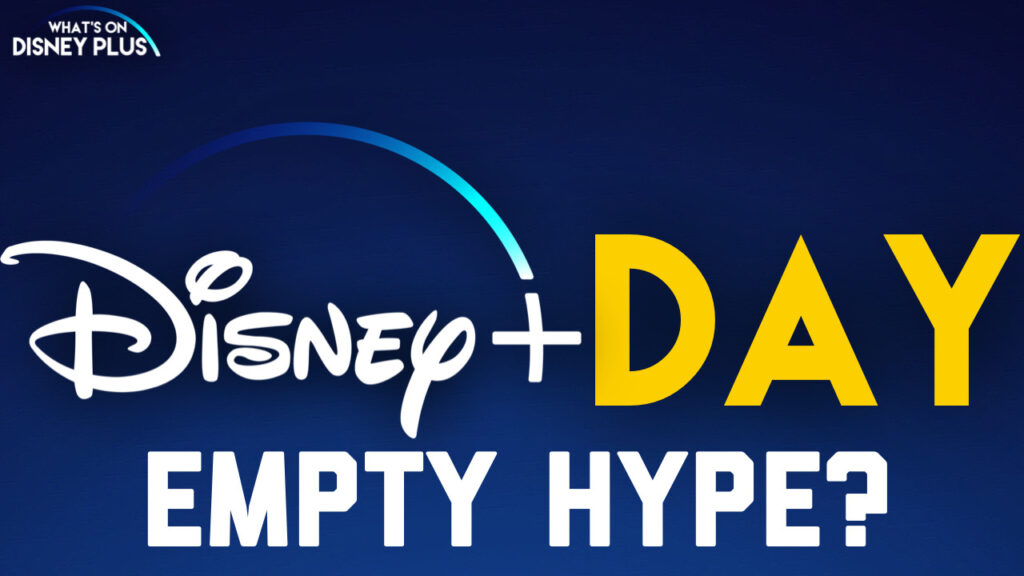 On Thursday, Disney CEO Bob Chapek announced that November 12 would be promoted as #DisneyPlusDay. Fans can expect announcements of upcoming releases, along with a “really attractive group of titles” presumably to land on the streamer that day. Already, we know that Home Sweet Home Alone and Jungle Cruise (to all subscribers) arrive Nov. 12.

WarnerMedia’s HBO Max plans a similar “DC Fandome” event on October 16, to announce upcoming titles. It comes at a time when rival streaming services Netflix, Paramount Plus, and Prime Video are also ramping up investment in new films, TV series, and advertising.

After two years, Disney Plus subscribers have a healthy skepticism of such promotional events.

Last year, Disney hyped May 20 as “National Streaming Day” which gave subscribers little more than a promo image for Muppets Now. More recently, on July 27, Disney hyped a new Twitter account called “The Streamer” that ended up being an ad for the Disney Bundle that consisted of a four-hour livestream of a babbling brook.

What did you think of today’s #DisneyPlus #NationalStreamingDay announcements?

We get that Disney will try anything to get attention in a crowded marketplace. The dilemmas faced by the Disney Plus team — including president Michael Paull; Joe Earley, exec VP of content curation; and Asad Ayaz, Disney’s president of marketing — include adding new subscribers and slowing “subscriber churn,” so that fewer choose to cut off the service.

For global entertainment empire Disney, they have all the keys in-hand to solve these issues. Content is king, especially in streaming entertainment — and Disney owns an unbelievable amount of films and shows. Problem is, they’ve kept most of it locked away or exclusively on Disney Plus Star overseas or keep farming it out to rival services.

Let’s assume that expensive and complicated ideas to fix subscriber growth are off the table, like Disney merging its Hulu and Disney Plus US services; or prematurely ending their deal with Netflix (which means a few shows like Agents of SHIELD migrate to Disney+ US) or deals inked with about a dozen other rival streaming providers.

We already know Disney Plus Day will hype some upcoming originals. Here are five strategies for Disney to appeal to potential new subscribers (first three points), and make Disney Plus Day more than empty hype for existing subscribers. 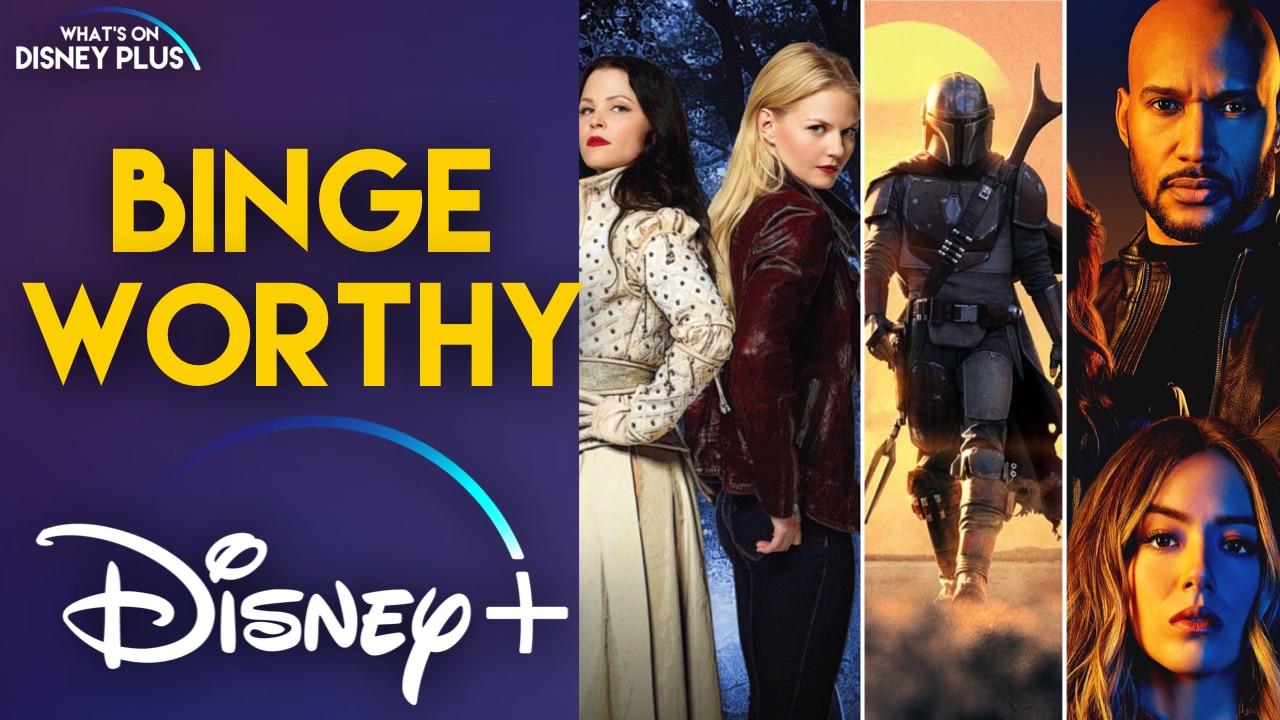 When it pioneered streaming TV, Netflix built the concept and appeal of bingeing shows right into the model. However, Disney Plus has been woefully lax on adding in-demand TV shows. While rival streamers have dozens and dozens of binge-worthy series, Disney Plus U.S. has only about a dozen which most subscribers have seen a time or two by now.

They don’t have to go out and buy TV shows. A few highly in-demand ABC shows are the perfect fit for Disney Plus — so much so that Disney Plus is doing remakes, but hasn’t yet announced the release of original seasons of The Wonder Years and Doogie Howser, M.D. Then there’s Scrubs, Home Improvement, My Wife and Kids and a couple dozen other relatively clean series already on Disney Plus Star globally.

It doesn’t mean that TV-MA titles should come to Disney+ US. Consider how Once Upon A Time stayed on the Disney Plus Top 10 list for weeks after its release. At least once a month, a show like that — relevant to Disney, with appeal for adults — should land on Disney+.

Executives in Burbank often describe National Geographic and Disney Channel as “content engines” for Disney Plus. But they’re also still trying to sustain those cable channels with their own exclusive windows for shows and specials. All those cable programs should premiere on the same day-and-date on Disney Plus, around the world.

If they’re serious about making Disney Plus the primary service, then don’t ask fans of those brands to pay a monthly cable bill to enjoy the latest shows. At bare minimum, all content on those channels should come to Disney Plus within a few days of cable premiere — which should be announced in advance.

3. Use Collections to Showcase Genres That Disney+ Wants to “Own”

Since launch, Disney Plus executives have said over and again how it’s an “all-ages service” and “not a babysitter.” But their own promotions and emphasis within the app tell subscribers otherwise.

The Collections feature of Disney Plus curates a rotating set of featured titles, usually kiddie fare irrelevant even to families with children over age 12 (three Disney Channel collections?). A few useful Collections — like Musicals and Disney Through the Decades (a chronological list) — have been sidelined, accessible on a computer browser but no longer visible on TV interfaces.

Their short-lived Musicals Collections was a good start. We know that’s a genre Disney Plus wants to be known for, thanks to Hamilton, The Greatest Showman and its animated films. Disney Plus should also have Collections for Sci-Fi & Fantasy, Family Comedies, Sports Champions, Adventure & Western, Mysteries, Inspiring True Stories, and Behind The Scenes Documentaries. When someone over age 12 is looking for something to watch, a showcase of genres is a helpful tool. 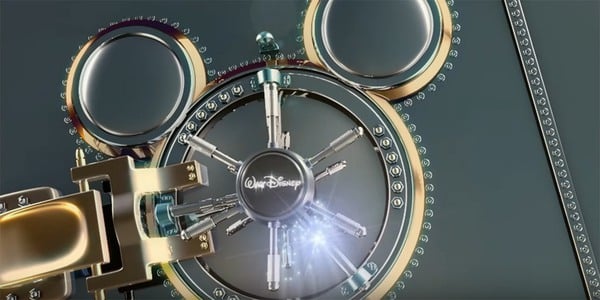 Related to the last point, Disney could and should add standout library titles as part of that emphasis on “genres Disney Plus wants to own.” Disney has hundreds of past film and TV titles readily available to add. YouTube features about 150 Disney-owned titles for sale that are not streaming on Disney Plus (yes, that means digital conversion is done). Weeks ago, Disney licensed The Count of Monte Cristo to YouTube for free streaming with ads. They have over 20 incomplete franchises, notably including The Muppets and musicals.

No one expects these hundreds of missing titles to arrive tomorrow on Disney Plus. What would excite many core subscribers is a release schedule for past films and shows. Get at least 100 titles loaded into the system with release dates announced. For certain subscriber segments, Disney taking steps to bulk up their streaming library with legacy titles would speak volumes. 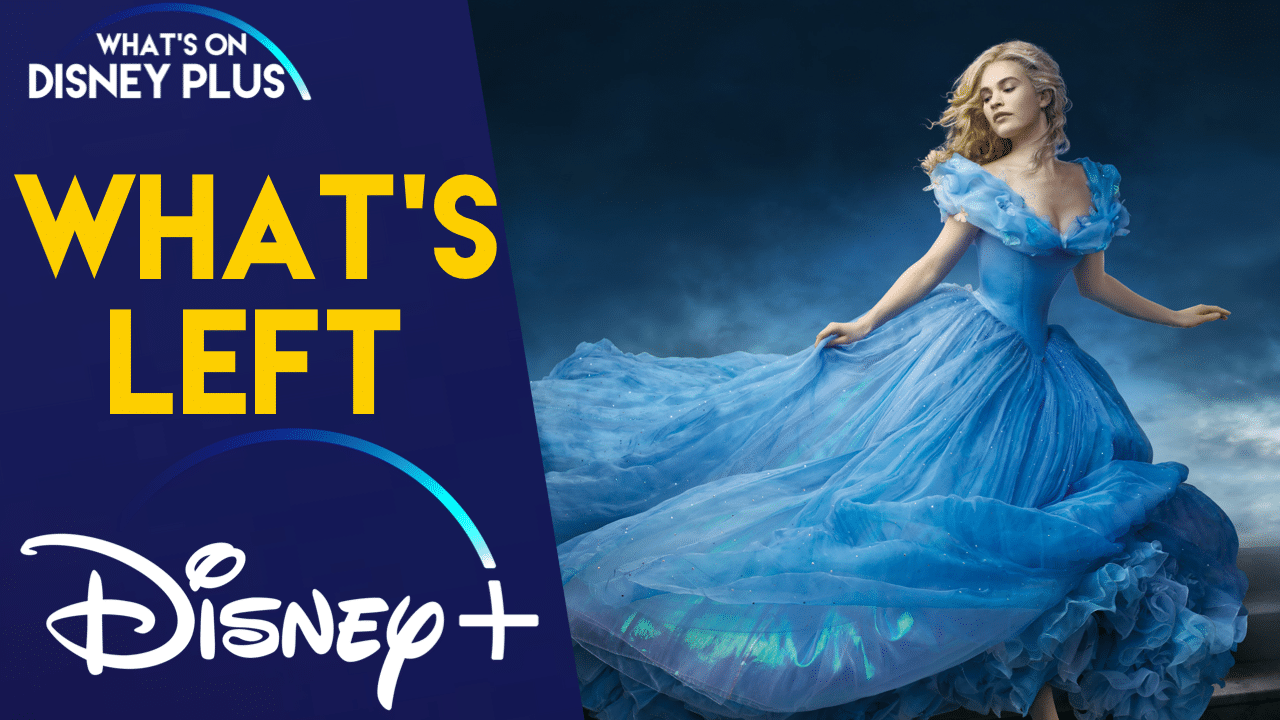 Certain movies currently on Disney Plus will unfortunately (temporarily, we hope) migrate to other streaming services due to pre-existing contracts. What subscribers need is transparency. Before 2015’s Cinderella or Rookie of the Year or those dozens of other titles leave the library, Disney Plus subscribers should know so they can choose to prioritize what to watch. Except Disney Plus, every streamer announces what titles are about to leave (even Hulu!)

In a related issue, Netflix, along with other rival services, are a well-oiled machine when it comes to promoting upcoming titles. At least two months in advance, the Netflix app has a landing page ready so subscribers can add the new movie or show to a watchlist when it premieres. Disney Plus should do better about promoting upcoming titles, though the “leaving / last chance” issue is a much bigger one.

What do you think Disney Plus should do to gain and keep subscribers? Any predictions for Disney Plus Day? Join the dialogue and comment below.

Freelance journalist Josh M. Shepherd writes about culture, faith, and public policy issues. His work has been published by outlets including What’s On Netflix, The Federalist, Family Theater Productions, and Faithfully Magazine. A graduate of the University of Colorado, Josh and his wife live in the Washington, D.C. area with their two children.
View all posts