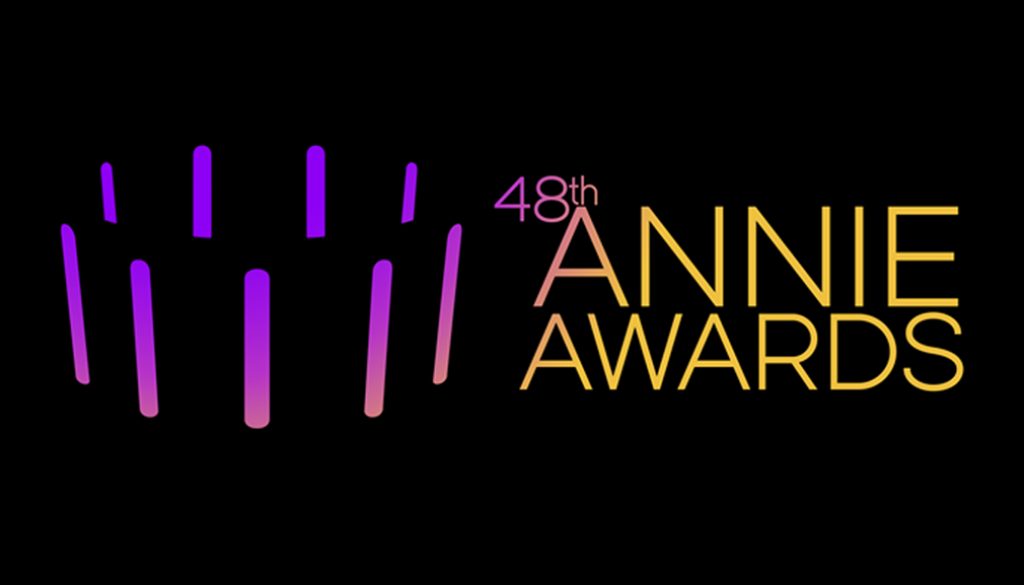 This years Annie Award winners have been announced and Disney picked up multiple awards for many Disney+ Originals including Pixar’s Soul and Star Wars: The Mandalorian & The Clone Wars.

The Annie Awards honor overall excellence as well as individual achievement in a total of 36 categories from best feature, best feature – independent, production design, character animation, and effects animation to storyboarding, writing, music, editing and voice acting, and have often been a predictor of the annual Academy Award for Best Animated Feature.

“This year was a challenge, in many ways, for all of us,” remarked Frank Gladstone, ASIFA’s executive director. “Especially after deciding to go to a virtual award ceremony, we did not know what to expect. To our surprise, we had more submissions this year than we have ever had and, now that we are streaming the Annies worldwide, we are also hoping for the biggest audience ever.”

Disney+ picked up the following awards: 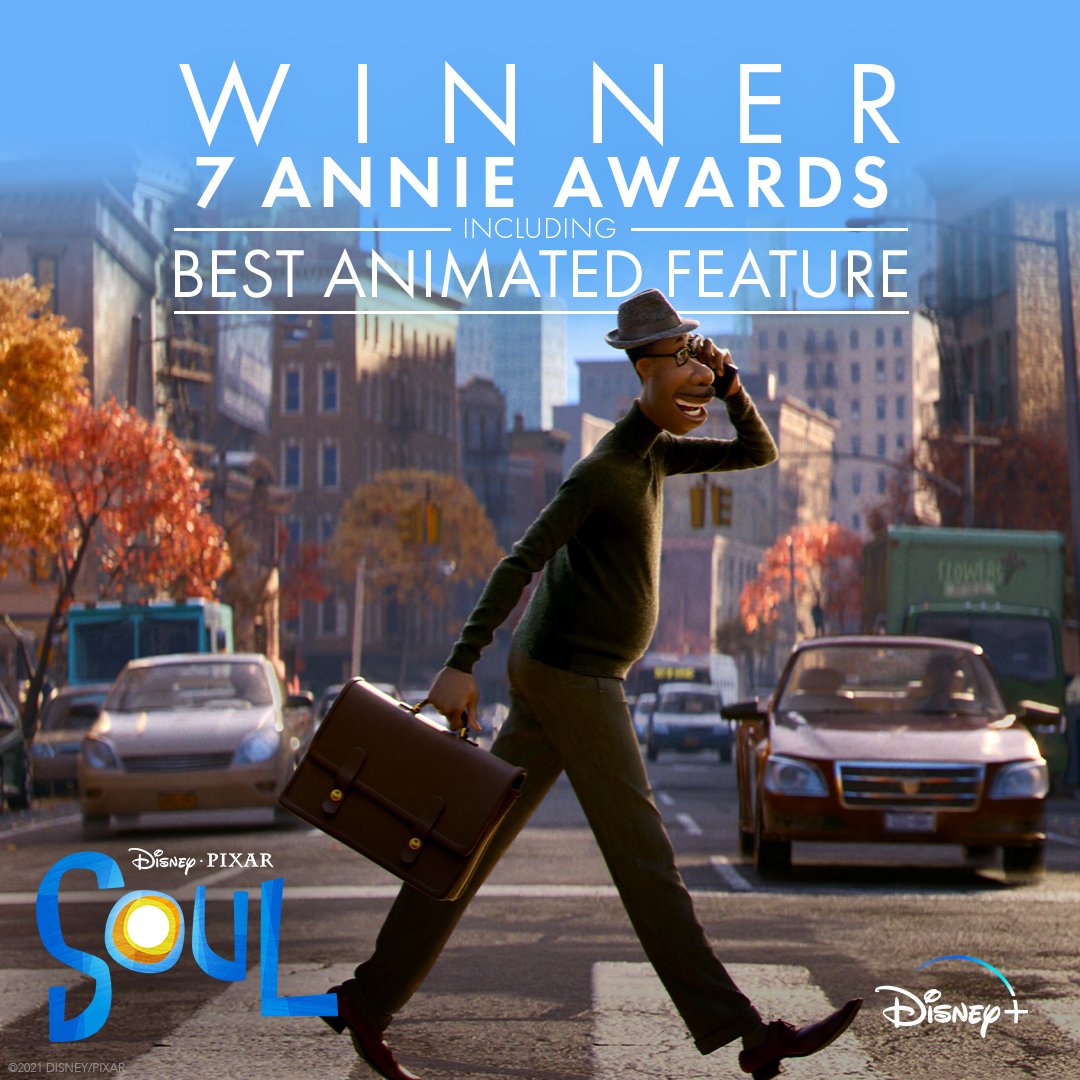 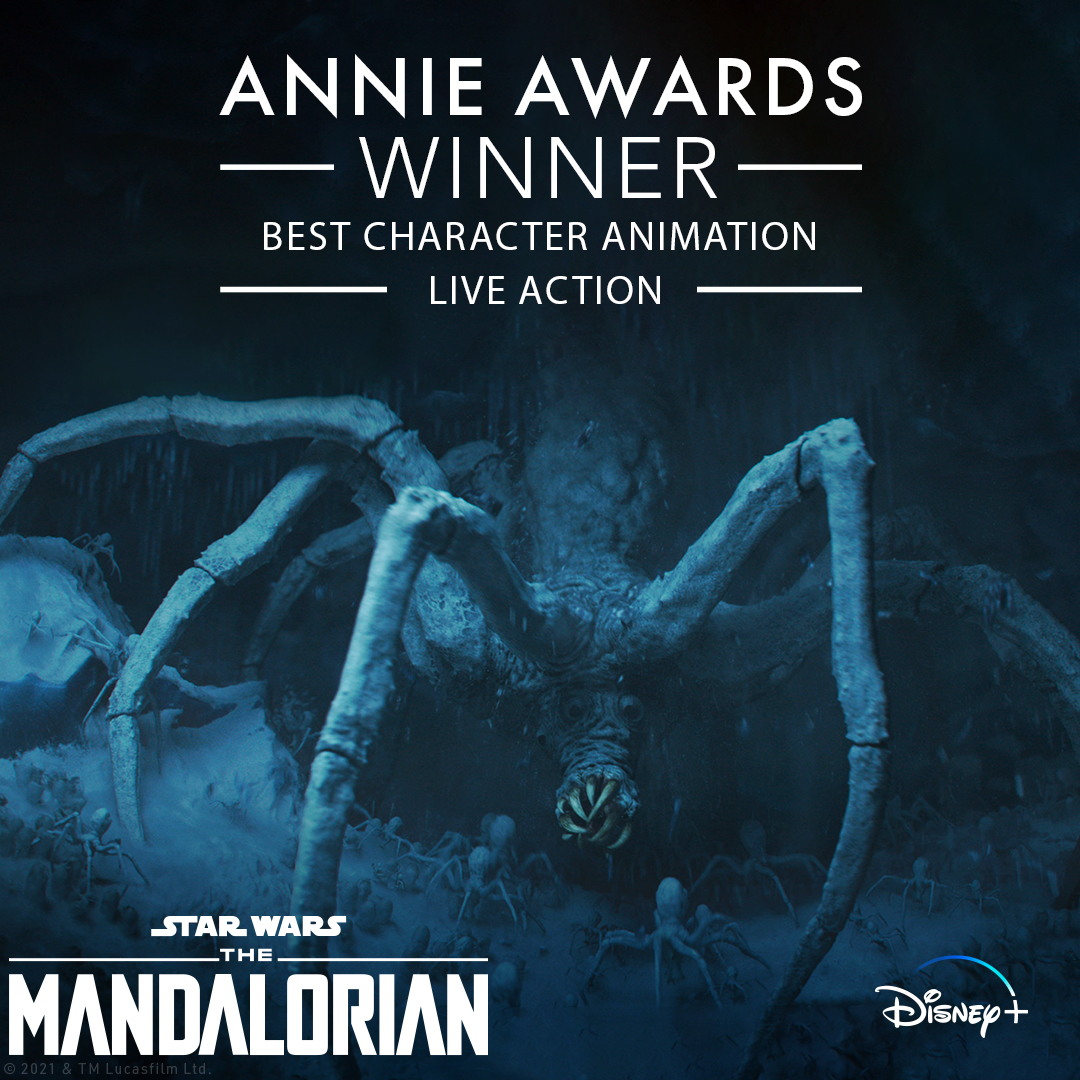 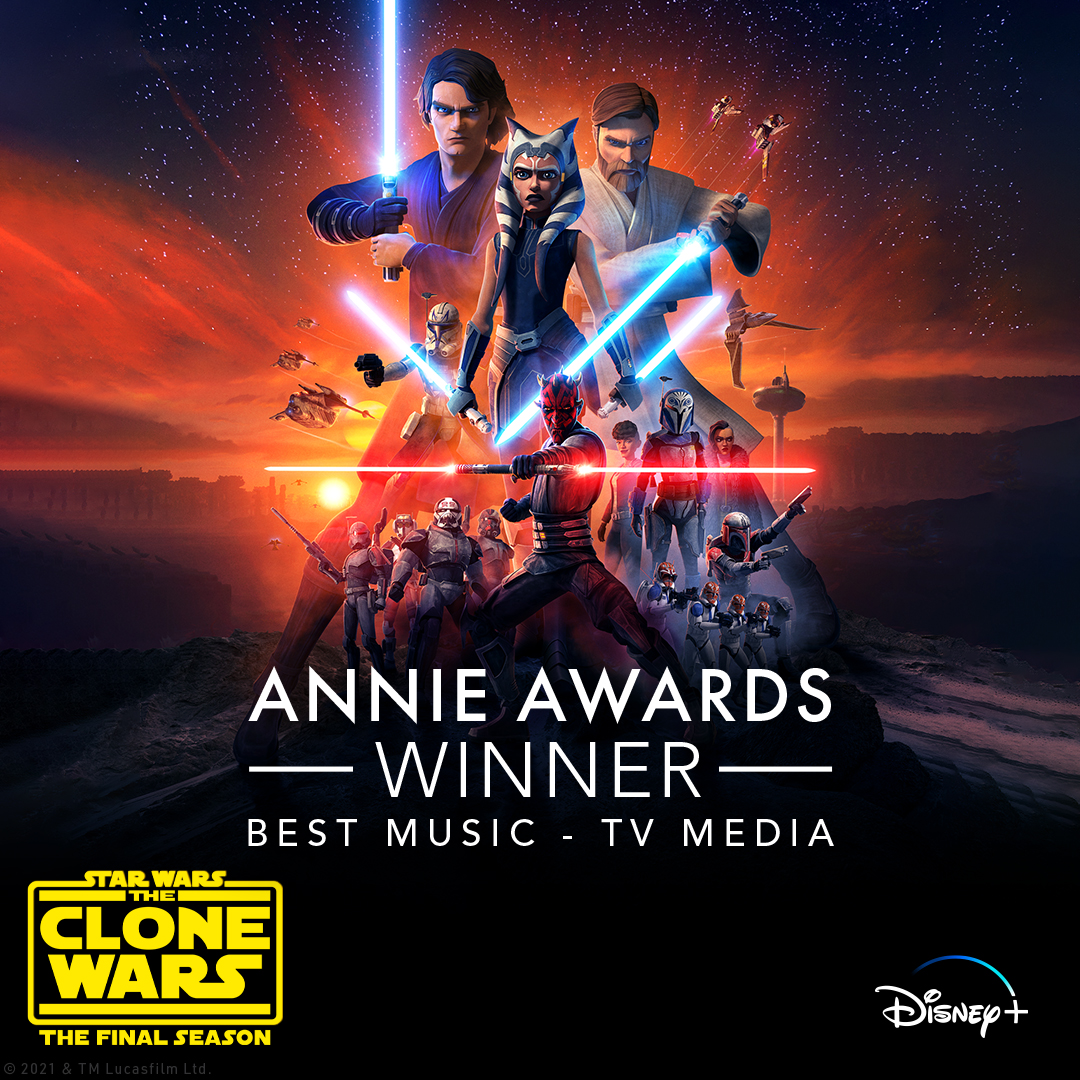 Disney also picked up some other awards including:

And the Disney+ Original documentary Howard, picked up the Special Achievement Award recognizing the unique and significant impact on the art and industry of animation. 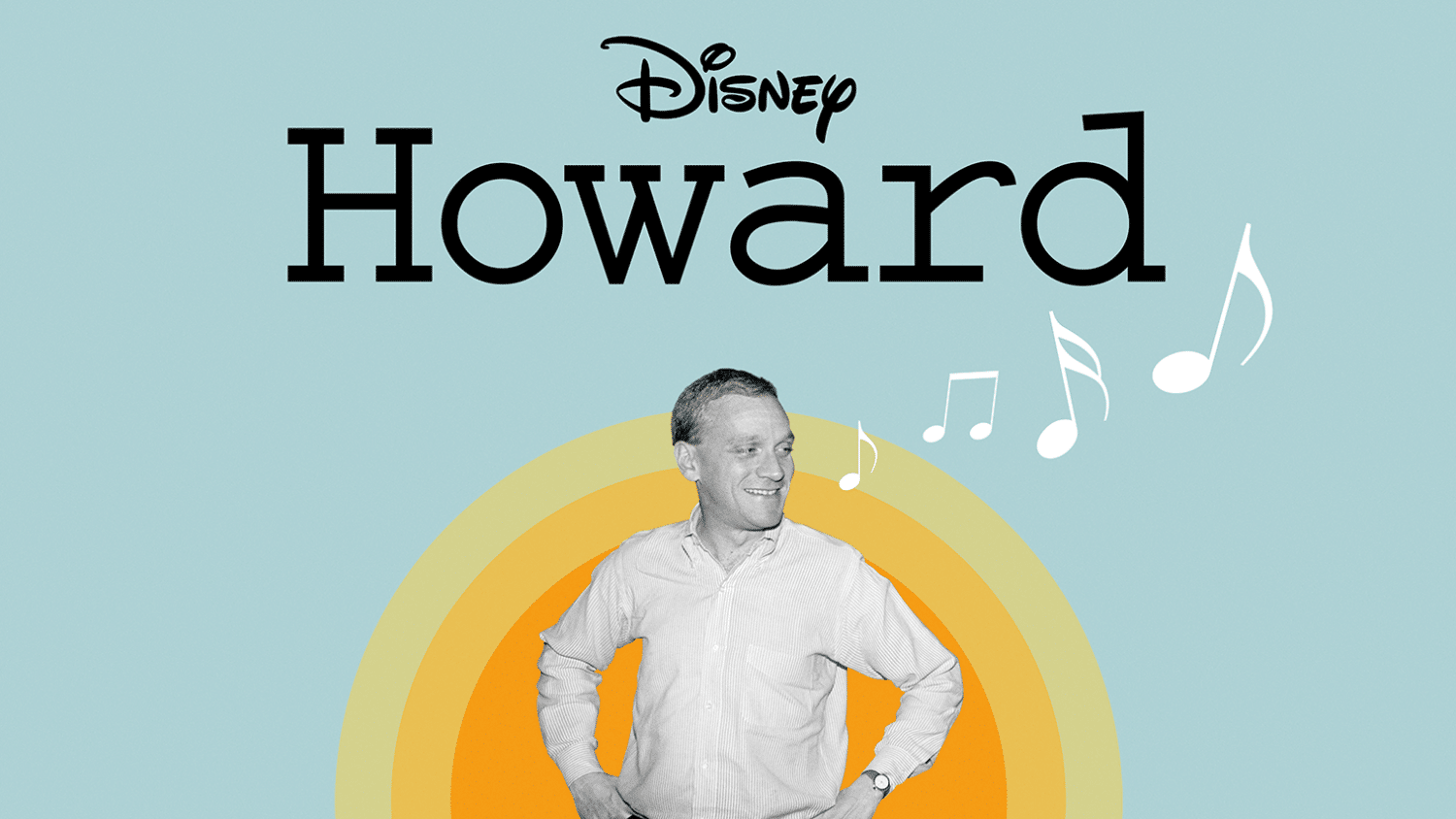 Roger has been a Disney fan since he was a kid and this interest has grown over the years. He has visited Disney Parks around the globe and has a vast collection of Disney movies and collectibles. He is the owner of What's On Disney Plus & DisKingdom. Email: Roger@WhatsOnDisneyPlus.com Twitter: Twitter.com/RogPalmerUK Facebook: Facebook.com/rogpalmeruk
View all posts
Tags: annie awards, pixar 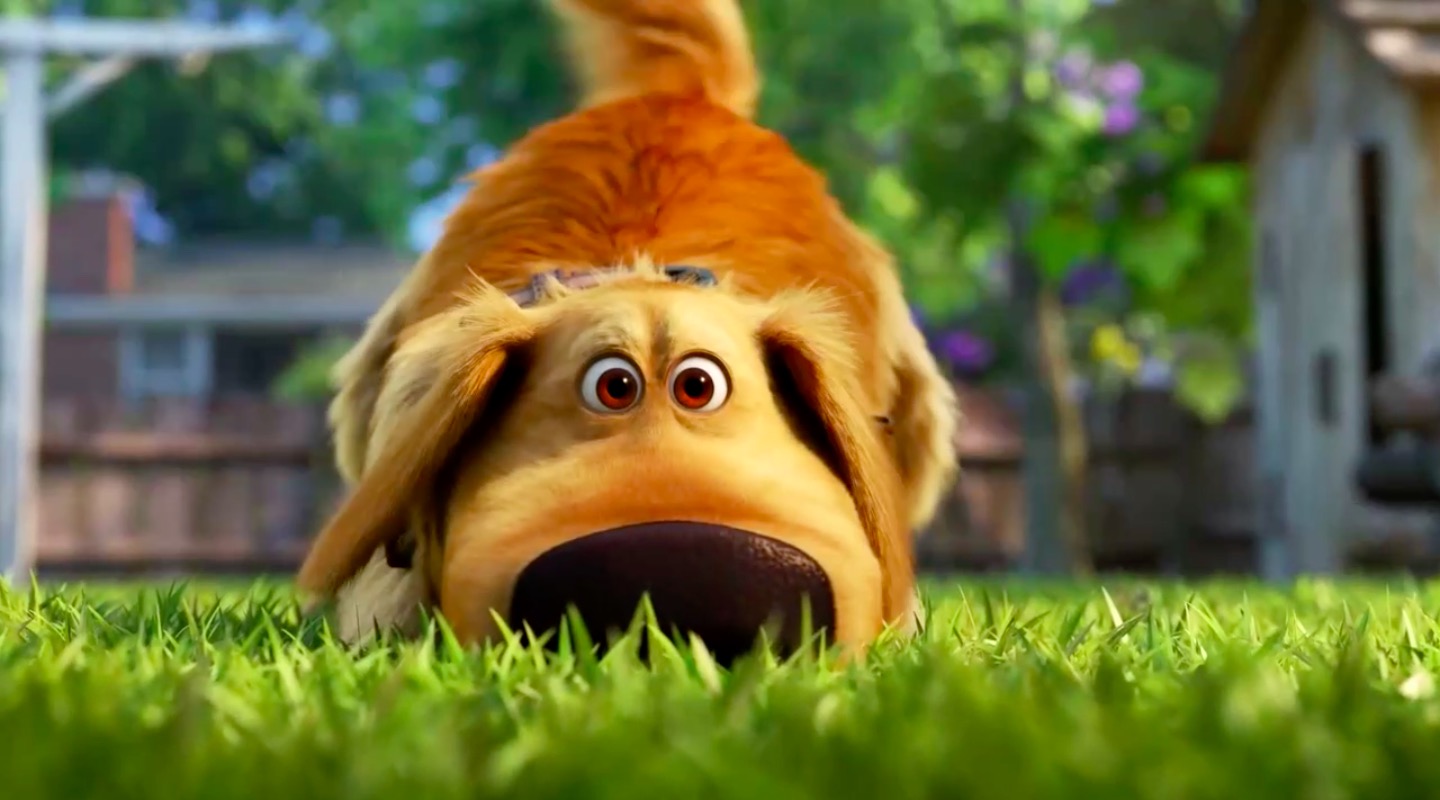