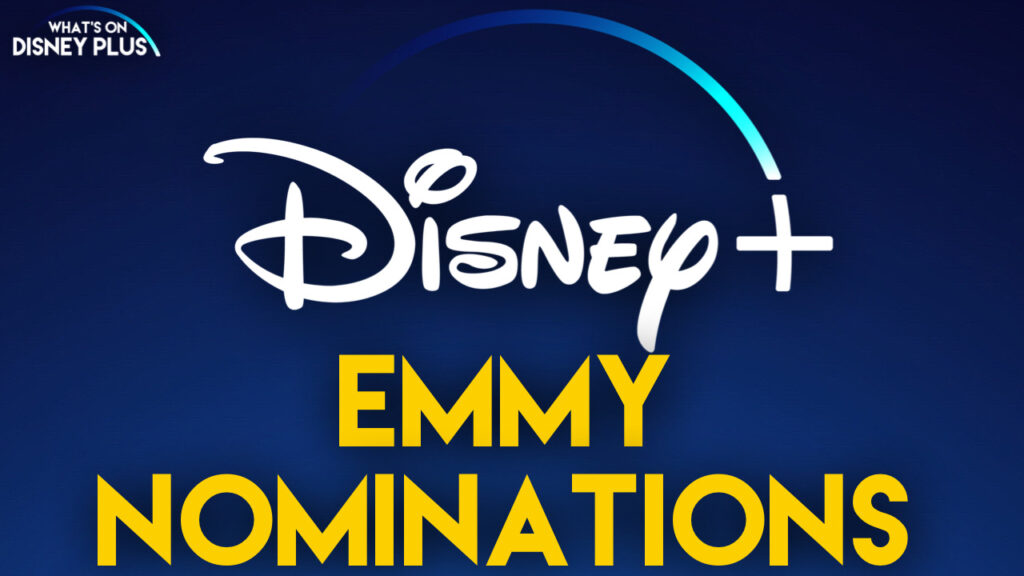 This year’s nominations for the 73rd Emmy Awards have been announced and Disney+ has picked 71 nominations, with “Star Wars: The Mandalorian” tied for the top spot with Netflix’s “The Crown” for the show with the most nominations, with 24 each, including Outstanding Drama Series. 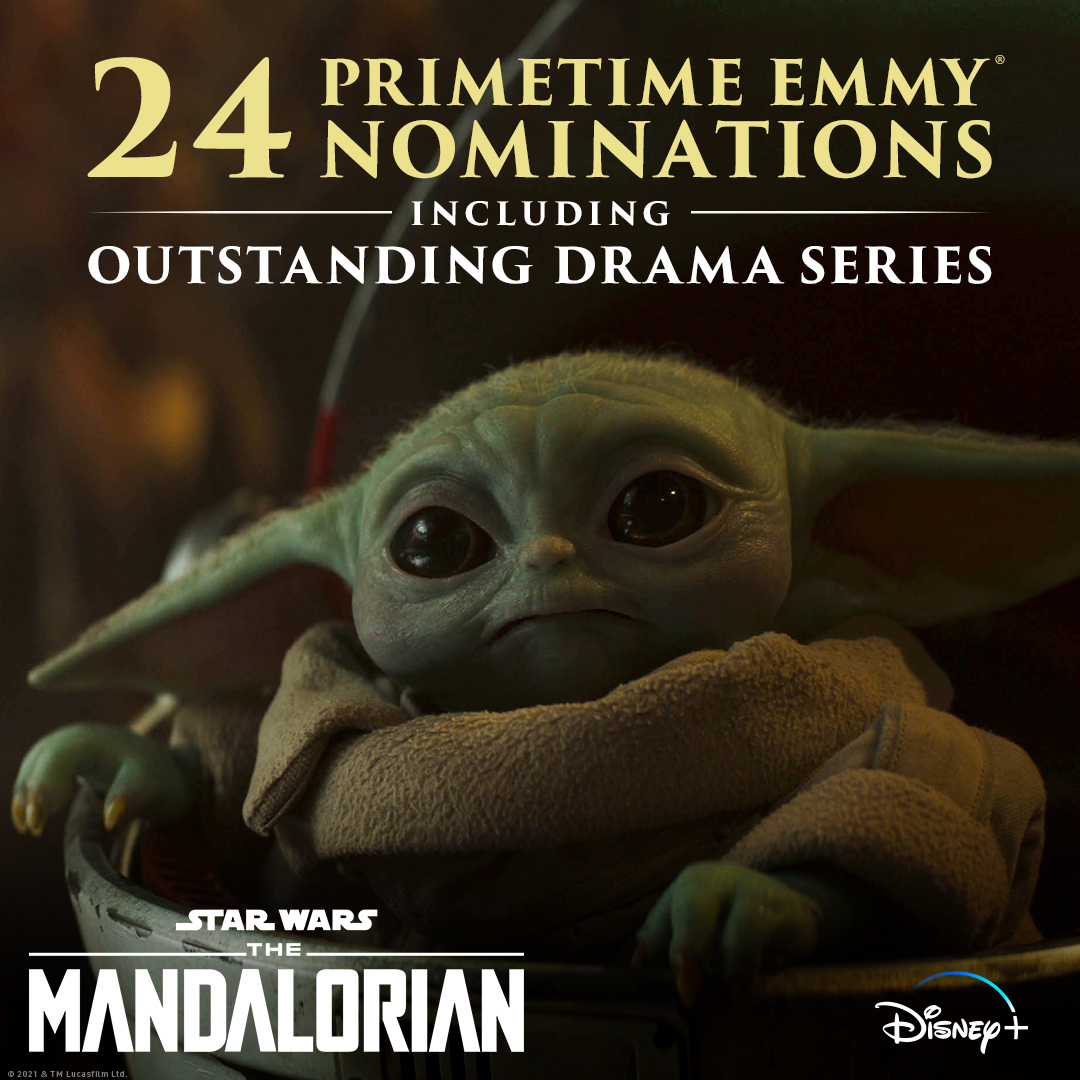 Marvel’s “WandaVision” just missed out on the same honour, with 23 nominations.  While Marvel’s “The Falcon And The Winter Soldier” also gained 5 nominations. 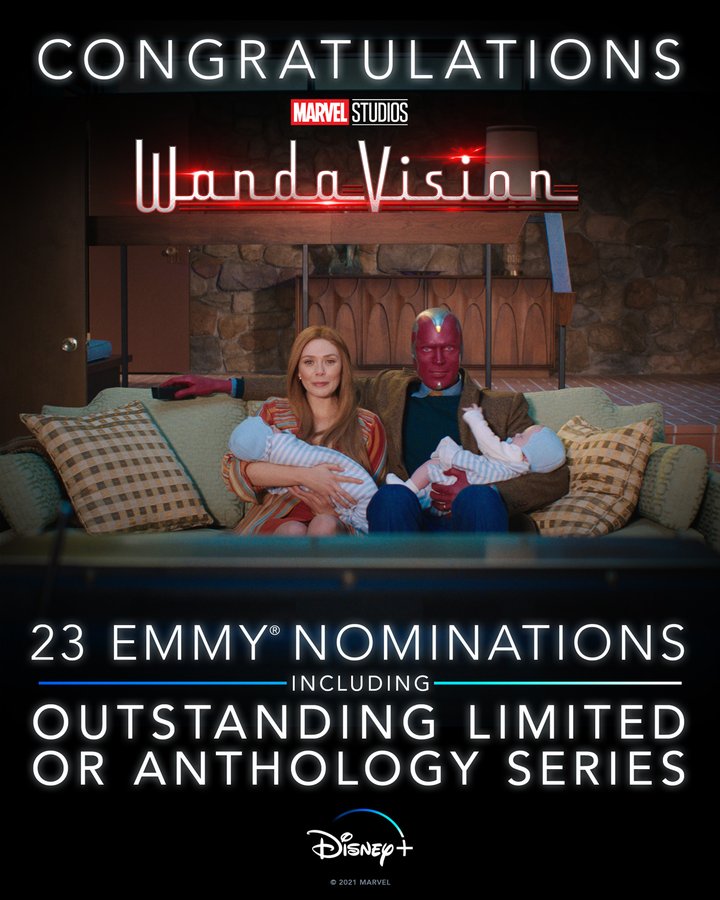 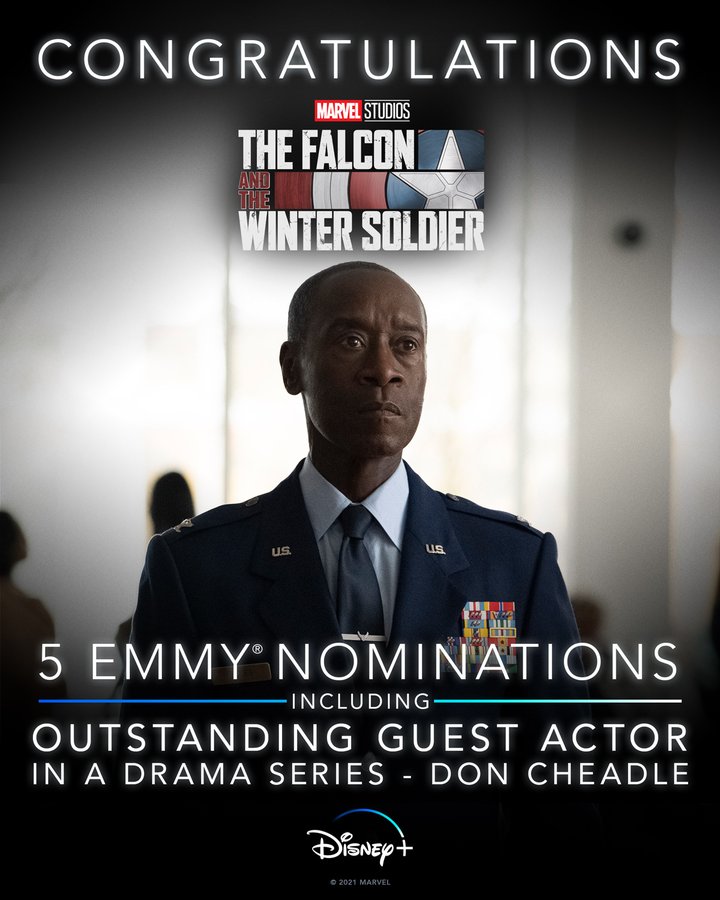 “Hamilton” picked up 12 nominations including Outstanding Variety Special and so did “Genius: Aretha”, which is a Disney+ Original internationally, also saw Cynthia Erivo nominated for Lead Actress in a Limited/Anthology/Movie. 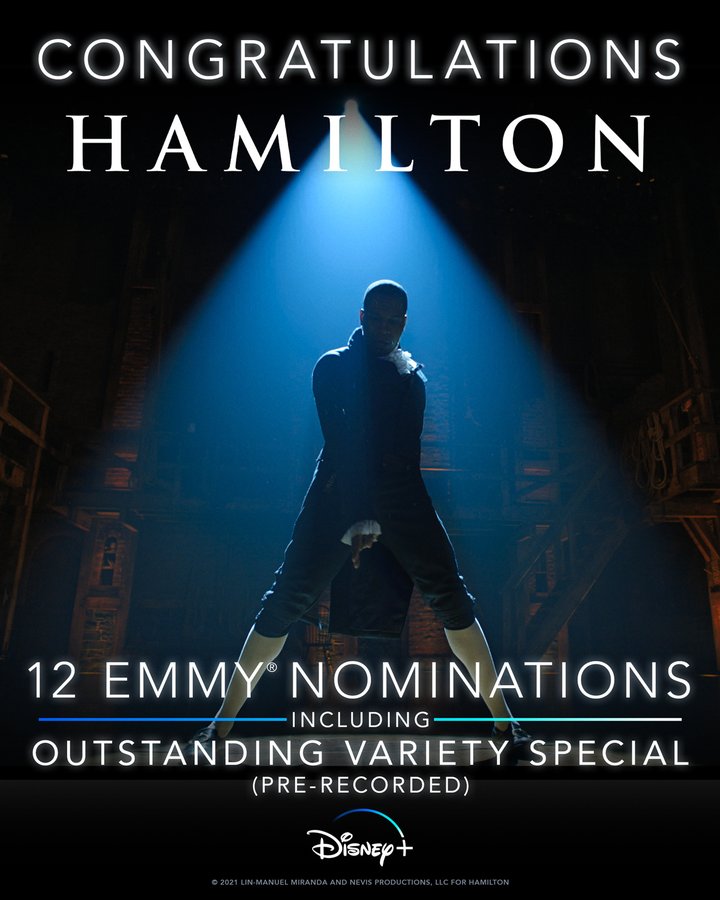 With two Disney+ Shorts were nominated in the Short Form Animated Program including “Maggie Simpson In: The Force Awakens From Its Nap” and “Once Upon A Snowman”. 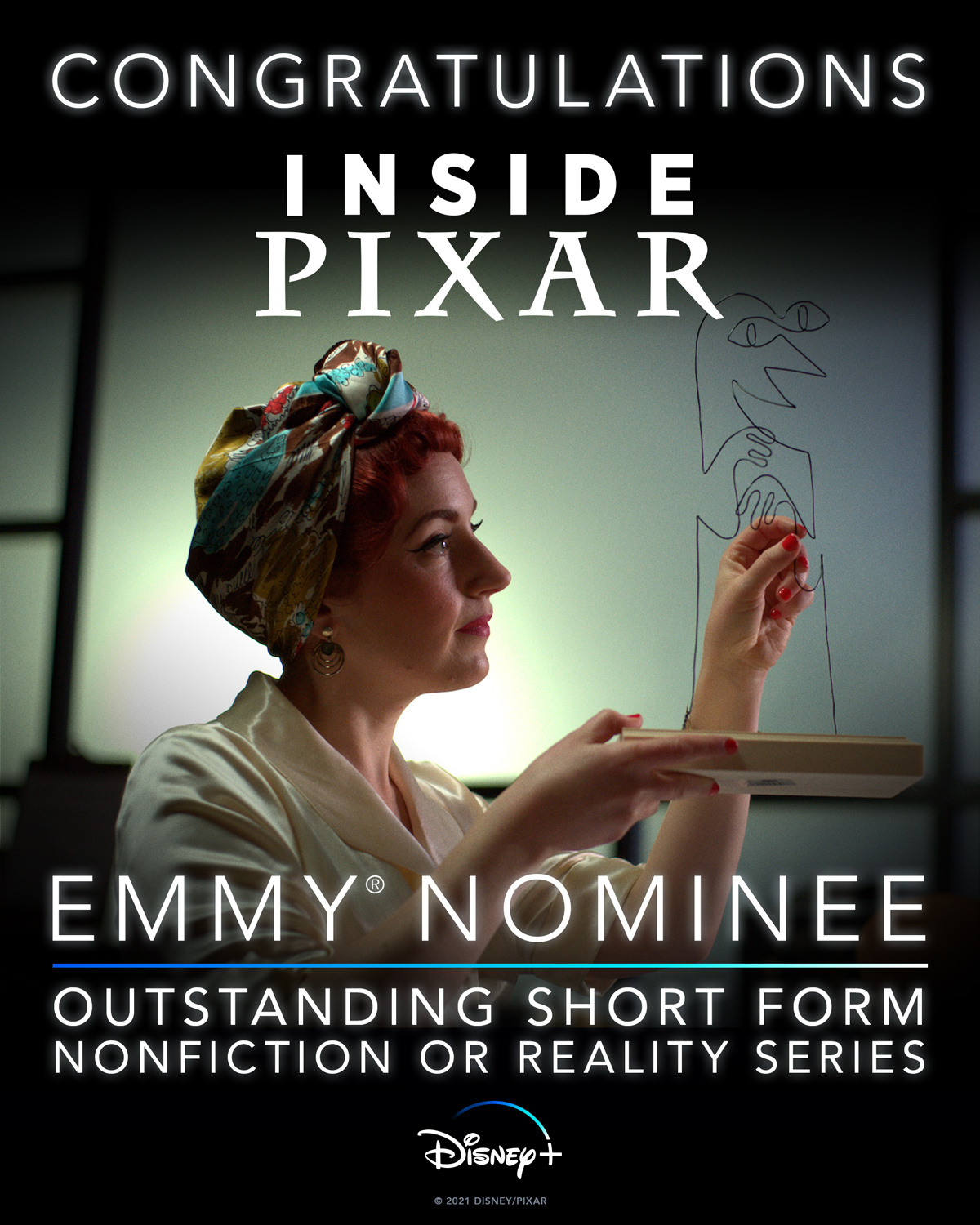 “Inside Pixar” was nominated for Outstanding Short Form Nonfiction or Reality Series and “Secrets Of The Whales” also picked up three nominations including Outstanding Documentary or Non-Fiction series. 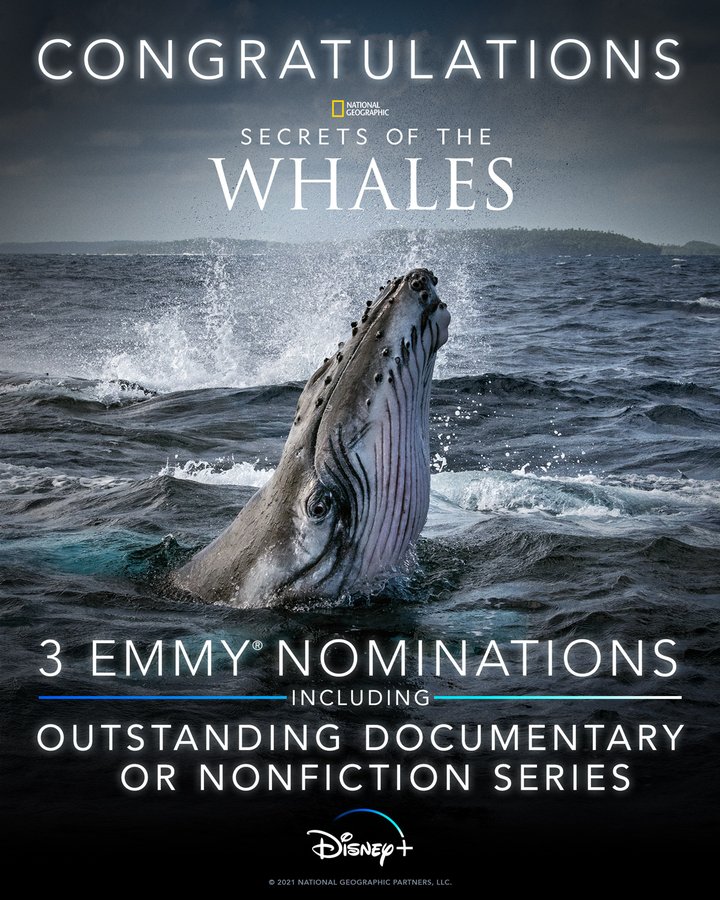 Netflix picked up a total of 129 nominations, while HBO Max was awarded the most nominations with 130. Though if you combine Disney’s studios together, such as Disney+, FX, National Geographic, Hulu and ABC, it picked up 146 nominations.

“Television has provided a lifeline for so many around the globe this year, delivering a constant source of entertainment, information and inspiration during some of our most difficult days.  “We are thrilled to honor the diversity of storytelling in television today by recognizing talented artists, programs, producers, directors and crafts people throughout our industry and celebrating their commitment to this extraordinary medium.”

Many other Disney made shows and Hulu Originals have also picked up nominations including: 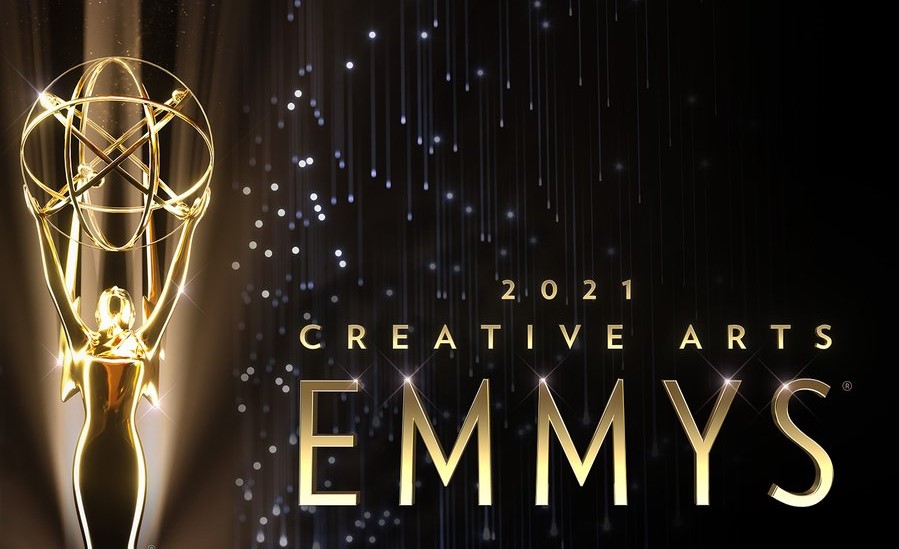 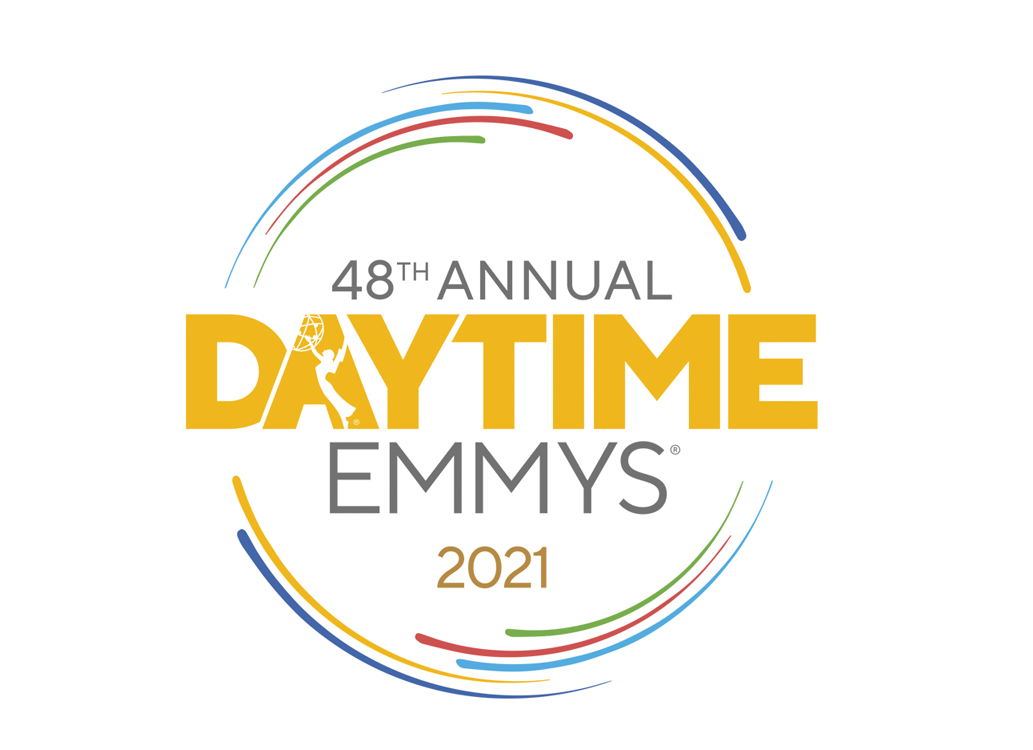