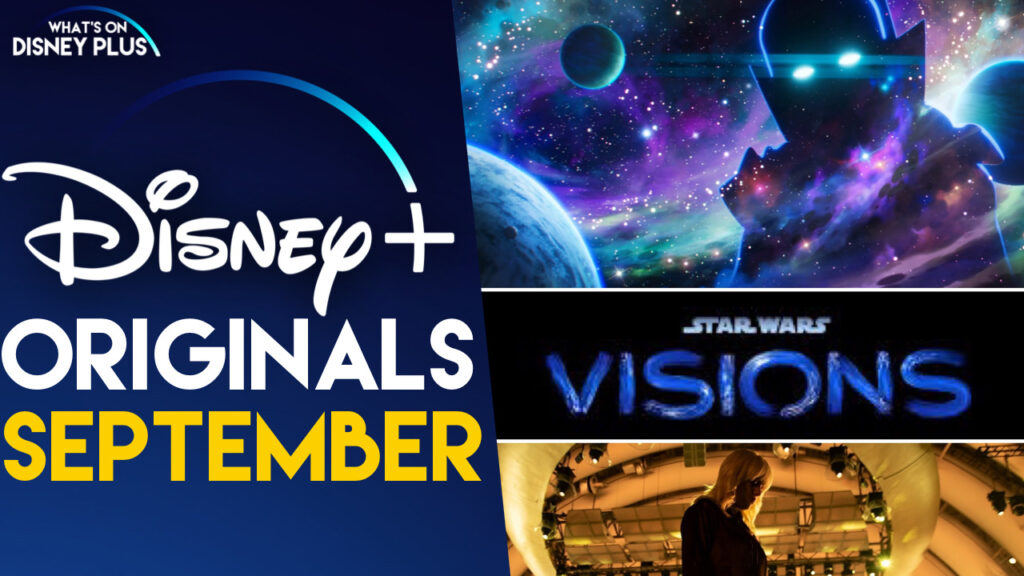 September is going to be a bumper month for new Disney+ Originals, with multiple new shows releasing new episodes every Wednesday, plus there are lots of great shorts coming from Pixar and Star Wars.

Here’s a look at all the new Disney+ Originals coming in September:

This special will arrive on Disney+ on Friday 3rd September.

All 5 “Dug Days” shorts will be coming to Disney+ on Wednesday 1st September.

This new SparkShort will arrive on Disney+ on Friday 10th September.

This Pixar SparkShort will be released on Disney+ on Friday 17th September.

This feature-length documentary will be released on Disney+ on Friday 24th September.

New episodes are arriving on Disney+ every Wednesday in September.

This “Ten Rings” edition of “Marvel Studios: Legends” will arrive on Disney+ on Wednesday 1st September, just in time for “Shang-Chi And The Legend Of The Ten Rings” to hit cinemas on Friday 3rd September.

This behind the scenes special will arrive on Disney+ on Thursday 2nd September.

The last episode from the first season will be released on Disney+ on Wednesday 1st September.

New episodes of Turner & Hooch will be arriving on Disney+ every Wednesday throughout September.

New episodes will be released every Wednesday throughout September

What Disney+ Original are you looking forward to watching on Disney+ in September? 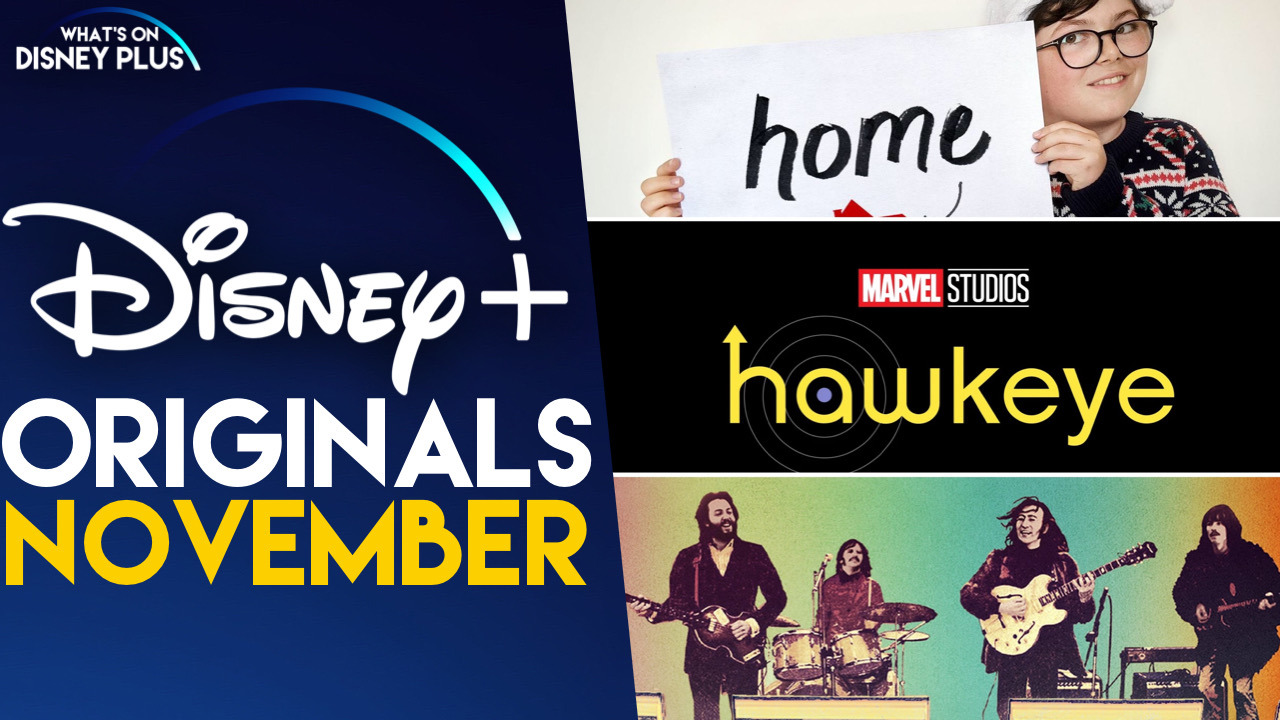 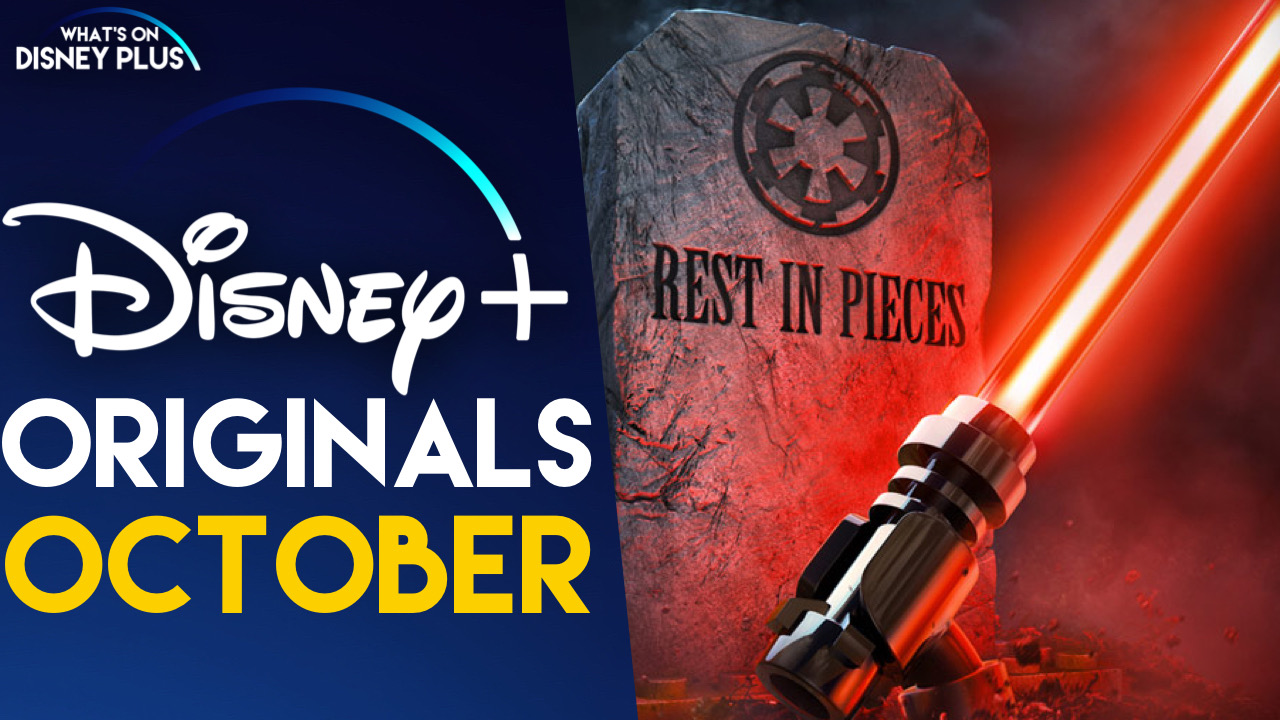 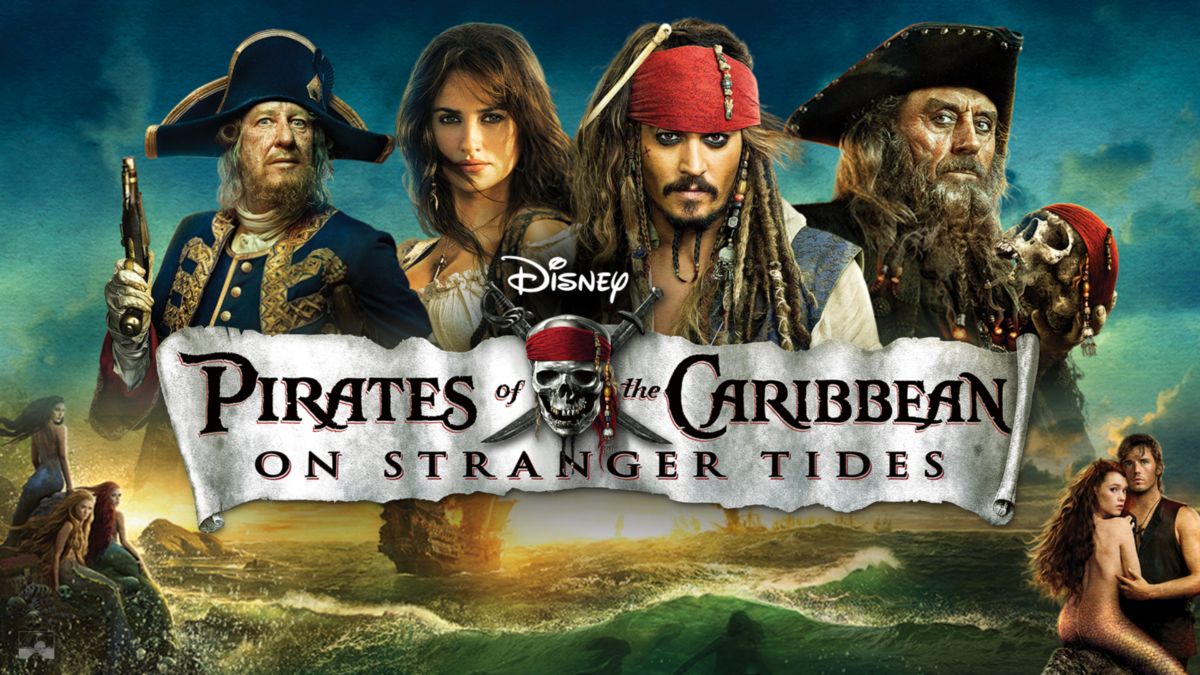