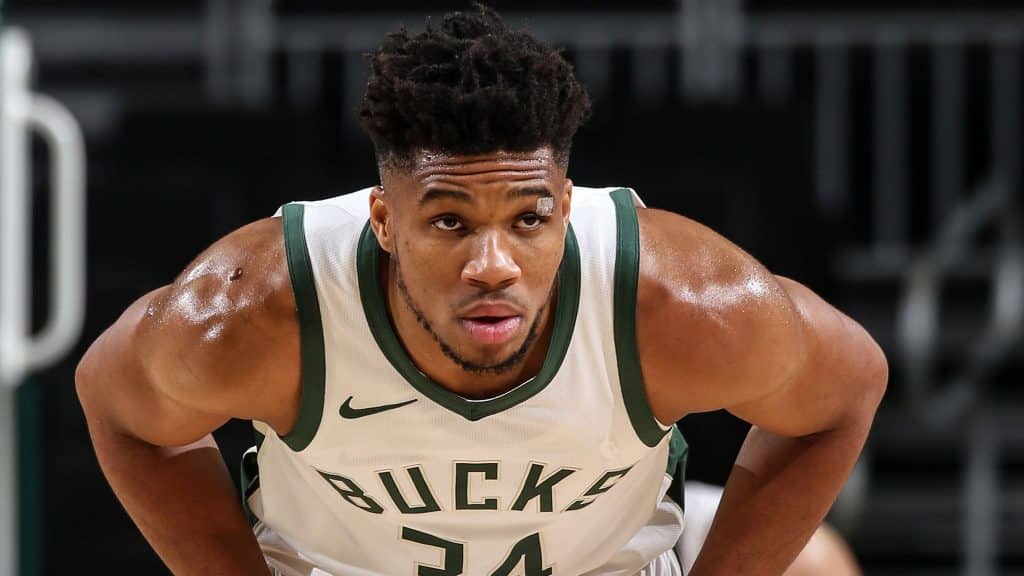 One of Disney’s upcoming sport themed movies for Disney+ is “Greek Freak”, which tells the true story of NBA players Giannis Antetokounmpo and his brother Thanasis.  This story recounts their rise, with the help of their family, from undocumented Nigerian immigrants, living in Greece to basketball superstars in America.

Variety is reporting that newcomer Uche Agada will be playing Giannis Antetokounmpo, with Yetide Badaki playing his mother, Vera, and Dayo Okeniyi will play his father, Charles. 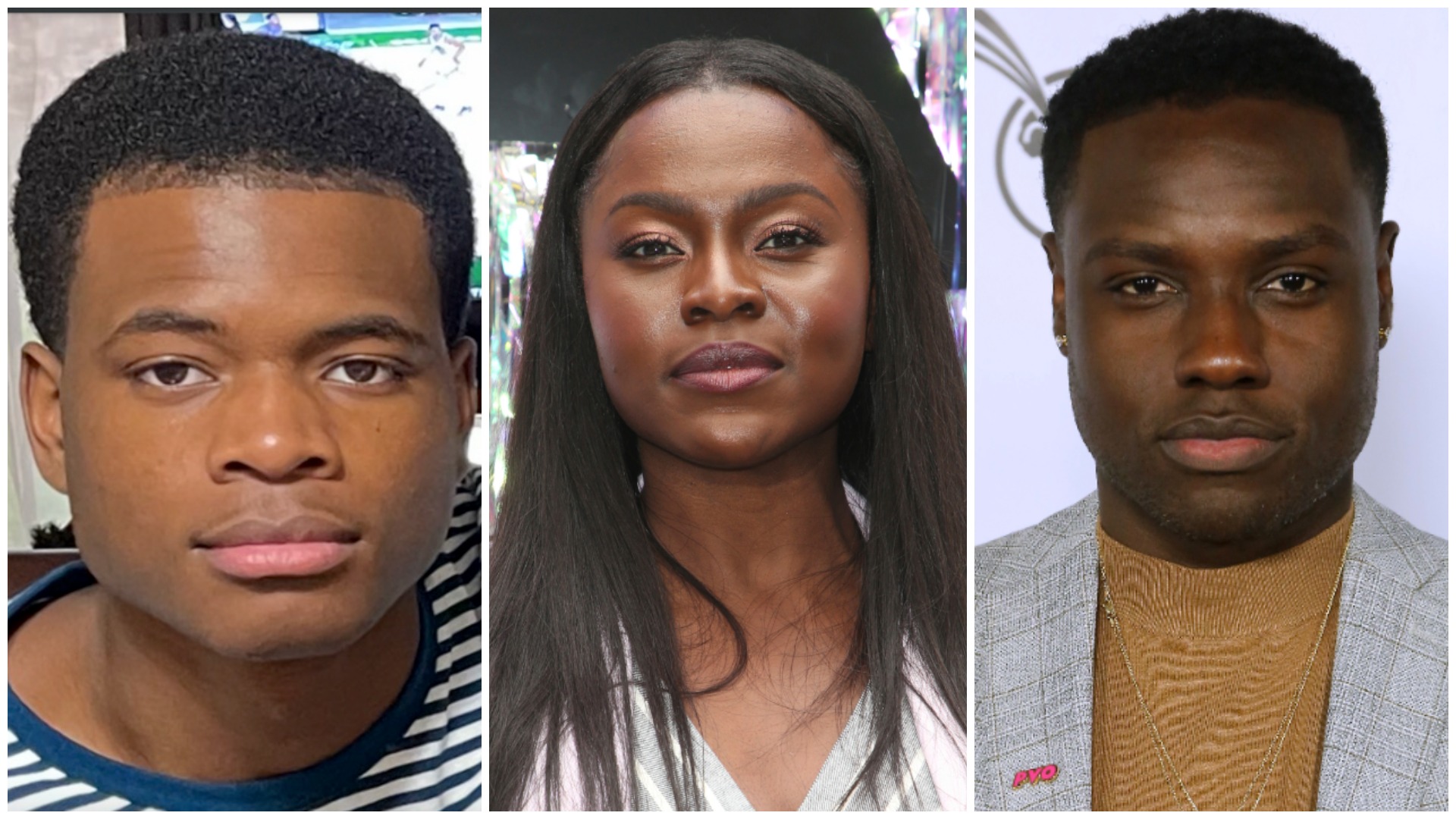 The upcoming Disney+ Original film will be directed by Akin Omotoso, who previously directed Catching Feelings and Tell Me Sweet Something.  He has also previously starred in Blood Diamond and Queen of Katwe.

Arash Amel will be writing the script with Bernie Goldmann producing. Giannis Antetokounmpo will also be working on the movie as an executive producer.

Production on the series is set to take place later this summer.

Are you looking forward to seeing “Greek Freak” on Disney+?

Roger has been a Disney fan since he was a kid and this interest has grown over the years. He has visited Disney Parks around the globe and has a vast collection of Disney movies and collectibles. He is the owner of What's On Disney Plus & DisKingdom. Email: Roger@WhatsOnDisneyPlus.com Twitter: Twitter.com/RogPalmerUK Facebook: Facebook.com/rogpalmeruk
View all posts
Tags: greek freek