The film is being directed by David Lowery (“Pete’s Dragon”) and tells the story of a young girl who rebels against “growing up” by going with her two brothers to a magical land ruled by an ageless boy obsessed with adventure who is locked in an ongoing battle with a pirate captain.

This week, actress, Alyssa Wapanatâhk, who is playing the role of Tiger Lily, shared an image on her Instagram stories, stating that filming on the new film has wrapped. 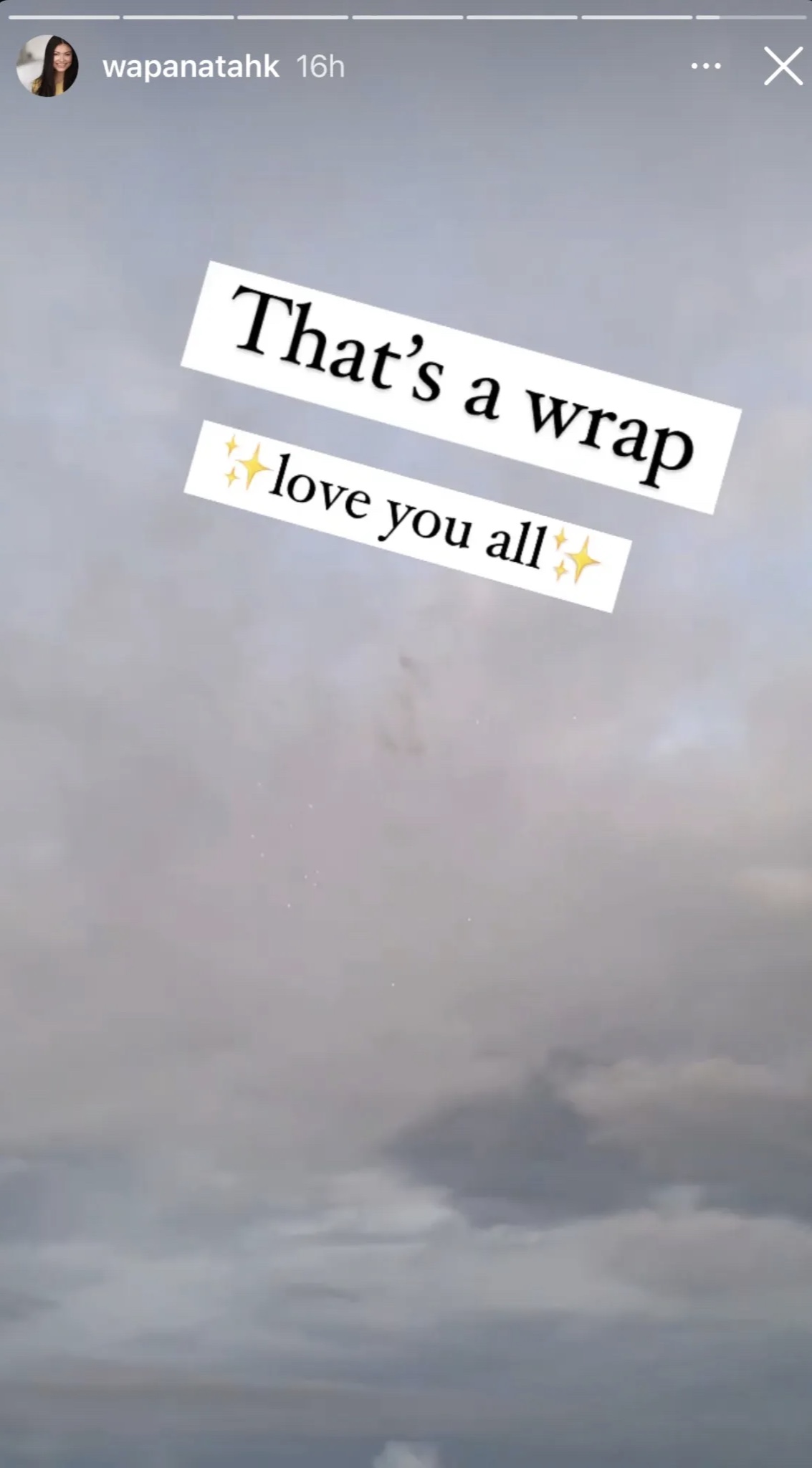 “Holding space for this character. Something so powerful yet only in my hands for a moment in this life. Here’s to the last day! …Last day in the beautiful scenery of Newfoundland, with the strong winds and kindness from all the locals. Love you Neverland.”

The movie was filmed in Vancouver and most recently in Newfoundland and Labrador.

“Peter Pan and Wendy” will now go into post-production, to get it ready for release on Disney+ in 2022.

Are you looking forward to the release of “Peter Pan & Wendy”?

Roger has been a Disney fan since he was a kid and this interest has grown over the years. He has visited Disney Parks around the globe and has a vast collection of Disney movies and collectibles. He is the owner of What's On Disney Plus & DisKingdom. Email: Roger@WhatsOnDisneyPlus.com Twitter: Twitter.com/RogPalmerUK Facebook: Facebook.com/rogpalmeruk
View all posts
Tags: peter and wendy, Peter Pan