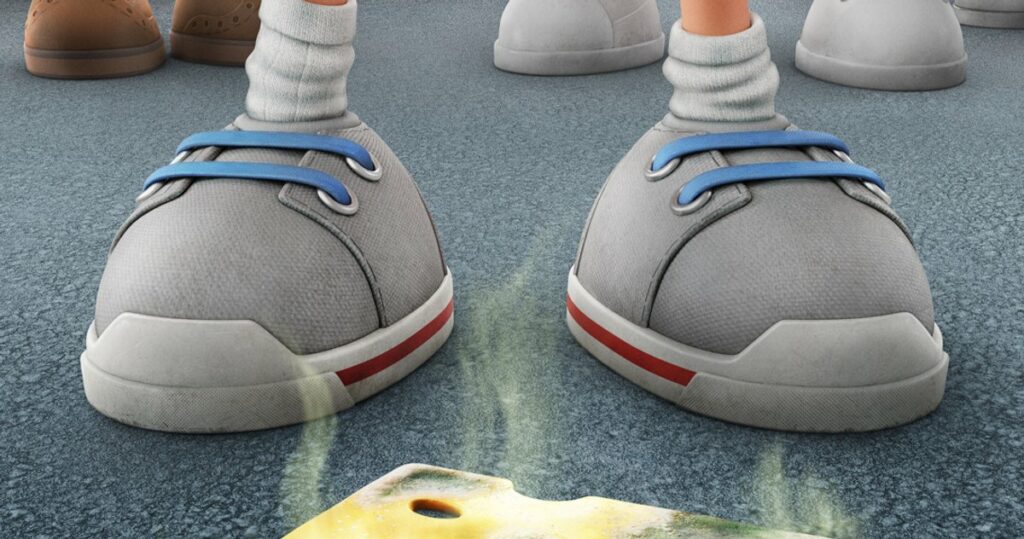 Disney has released the first trailer for the new animated film “Diary Of A Wimpy Kid”, which is coming exclusively to Disney+ on Friday 3rd December 2021.

This new film is based on the first book in Jeff Kinney’s worldwide bestselling series and follows Greg Heffley, who is a scrawny but ambitious kid with an active imagination and big plans to be rich and famous – he just has to survive middle school first. To make matters worse, Greg’s lovable best friend Rowley seems to coast through life and succeed at everything without even trying! As details of his hilarious – and often disastrous – attempts to fit in fill the pages of his journal, Greg learns to appreciate true friends and the satisfaction that comes from standing up for what is right.

Are you looking forward to this new version of “Diary Of A Wimpy Kid”? 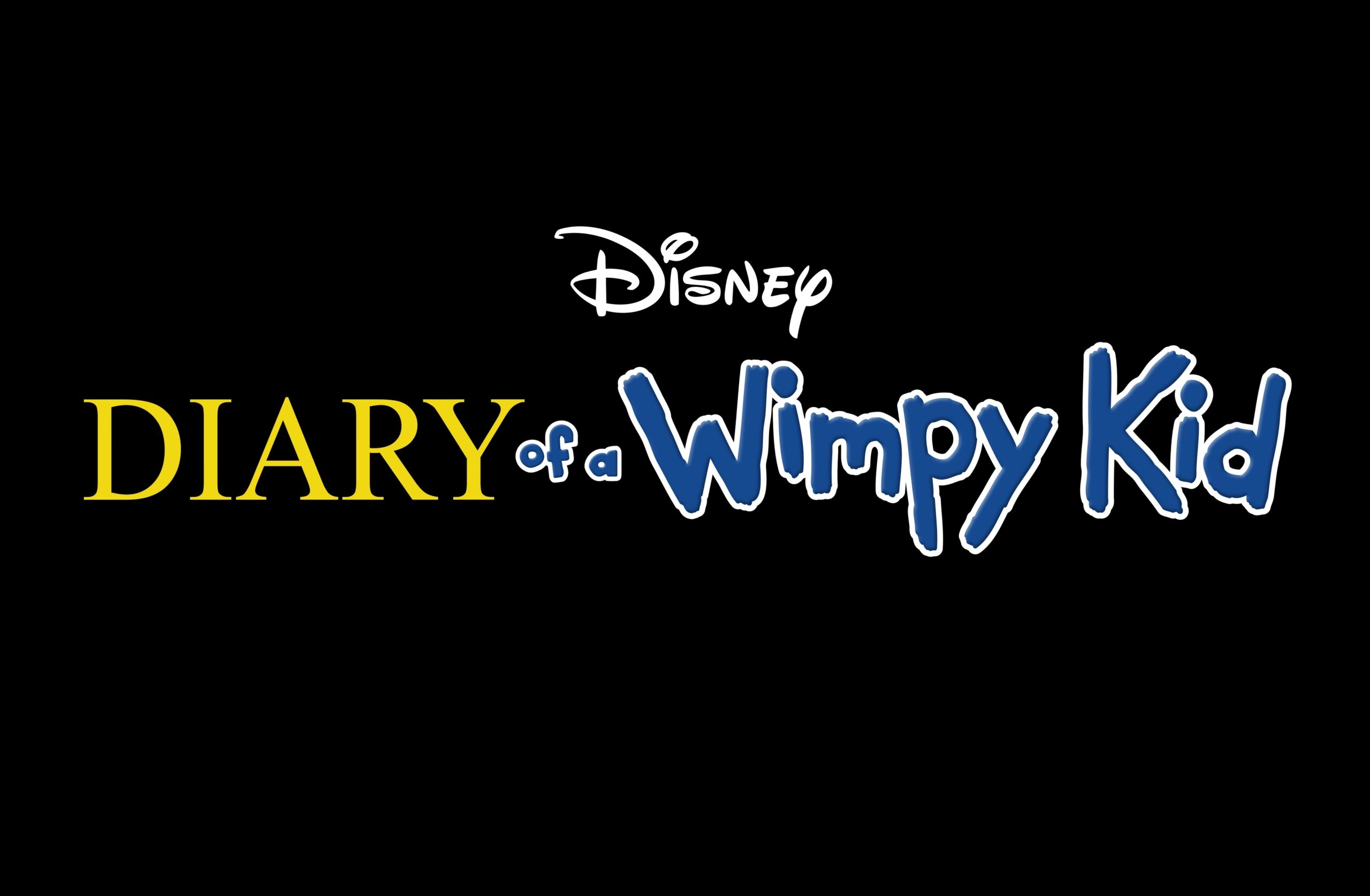 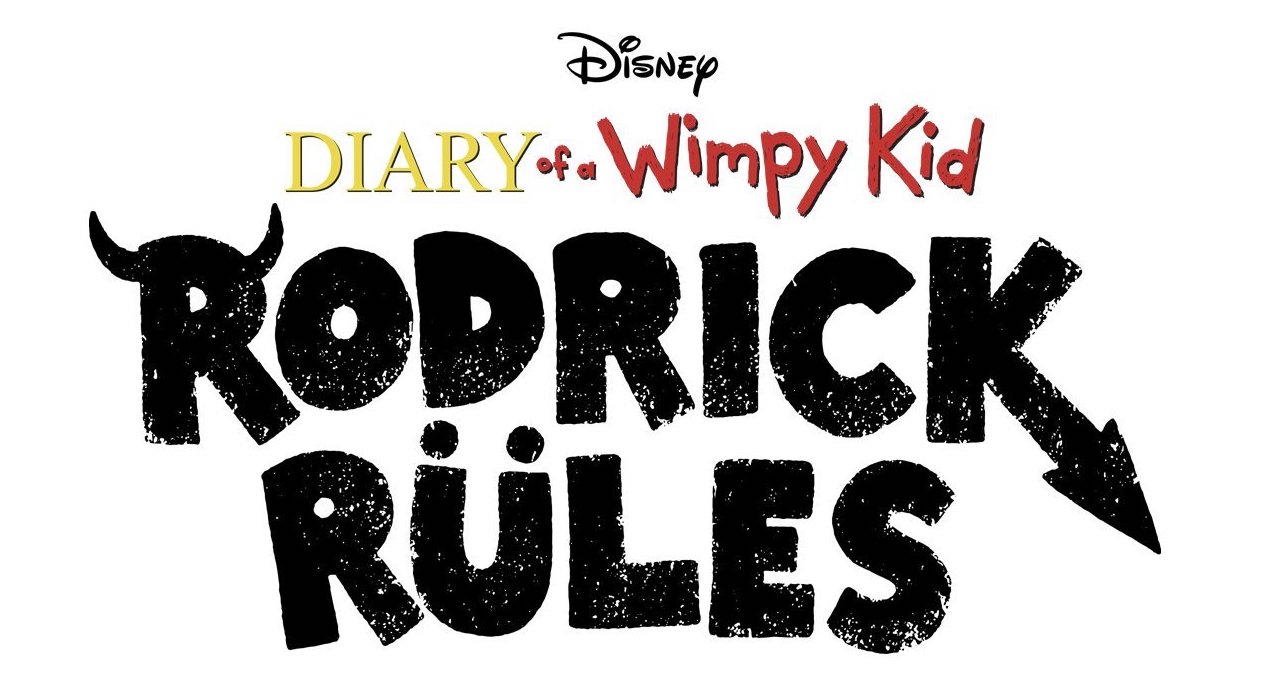 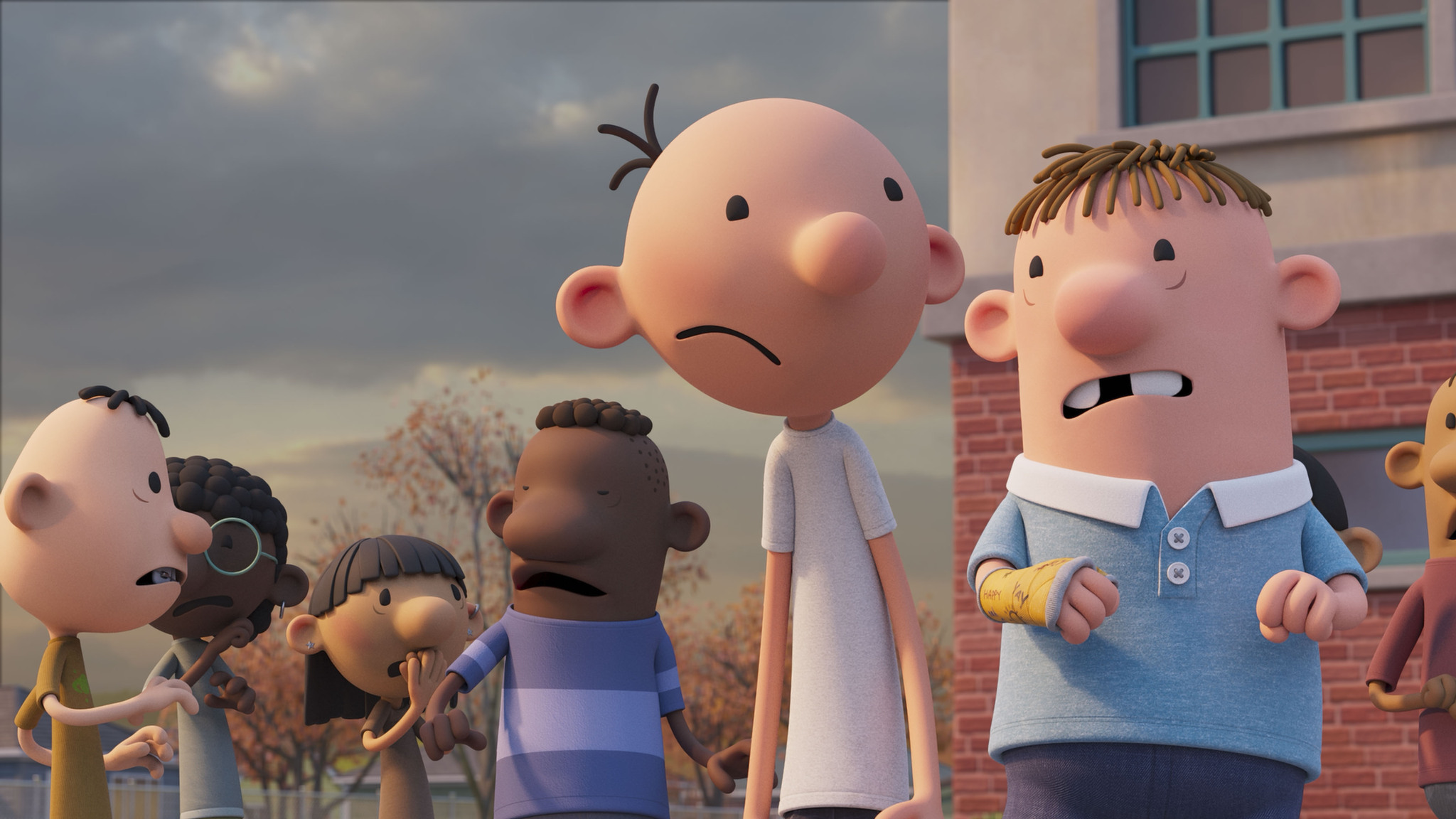