Disney has announced that “Diary of a Future President” has been renewed for a second season for Disney+ . From CBS Television Studios and I Can and I Will Productions, the show is executive produced by Gina Rodriguez along with creator Ilana Peña (“Crazy Ex-Girlfriend”), Keith Heisler and Molly Breeskin. Peña and Heisler are co-showrunners.

“Diary of a Future President” follows the adventures of Elena Cañero-Reed as she navigates the ups and downs of middle school on her journey to become the future president of the United States. Series regulars include Tess Romero (“Blind Spot”) as Elena, Charlie Bushnell as Bobby, Selenis Leyva (“Orange Is the New Black,” “Murphy Brown”) as Gabi and Michael Weaver (“Here and Now,” “The Real O’Neals”) as Sam.

Rodriguez (“Jane the Virgin”) will return as adult Elena, the future president of the United States, in a recurring guest starring role. 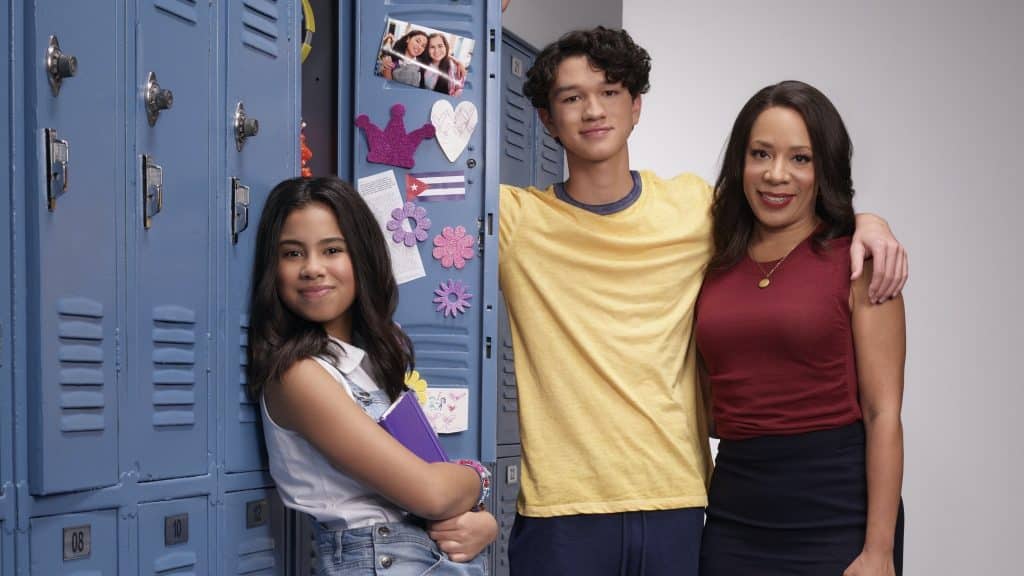 “Optimistic, heartfelt stories that inspire are fundamental to our content and creator Ilana Peña’s series delivers on these attributes in spades,” says Agnes Chu, senior vice president, Content, Disney+. “Families around the world have fallen in love with Elena and the Cañero-Reed family and we are thrilled to bring Elena’s often hilarious and always meaningful journey through adolescence back for another season. It has been wonderful to partner with the extraordinary Gina Rodriguez to champion specific, diverse points-of-view and we look forward to seeing even more of President Cañero-Reed in this next chapter.”

“We’re thrilled to partner with Disney+ on a series that showcases strong women both in front of, and behind the camera. They’ve been incredible champions of the show from day one,” said David Stapf, president, CBS Television Studios. “Gina’s ability to shepherd projects with new and diverse voices, combined with Ilana’s effortless blend of comedy and drama with humor and sensitivity bring this wonderful coming-of-age story to life.”

The series has received a 10-episode order and will stream exclusively on Disney+.  The first season is available now on Disney+.

Are you excited to see “Diary of a Future President” return for a second season? 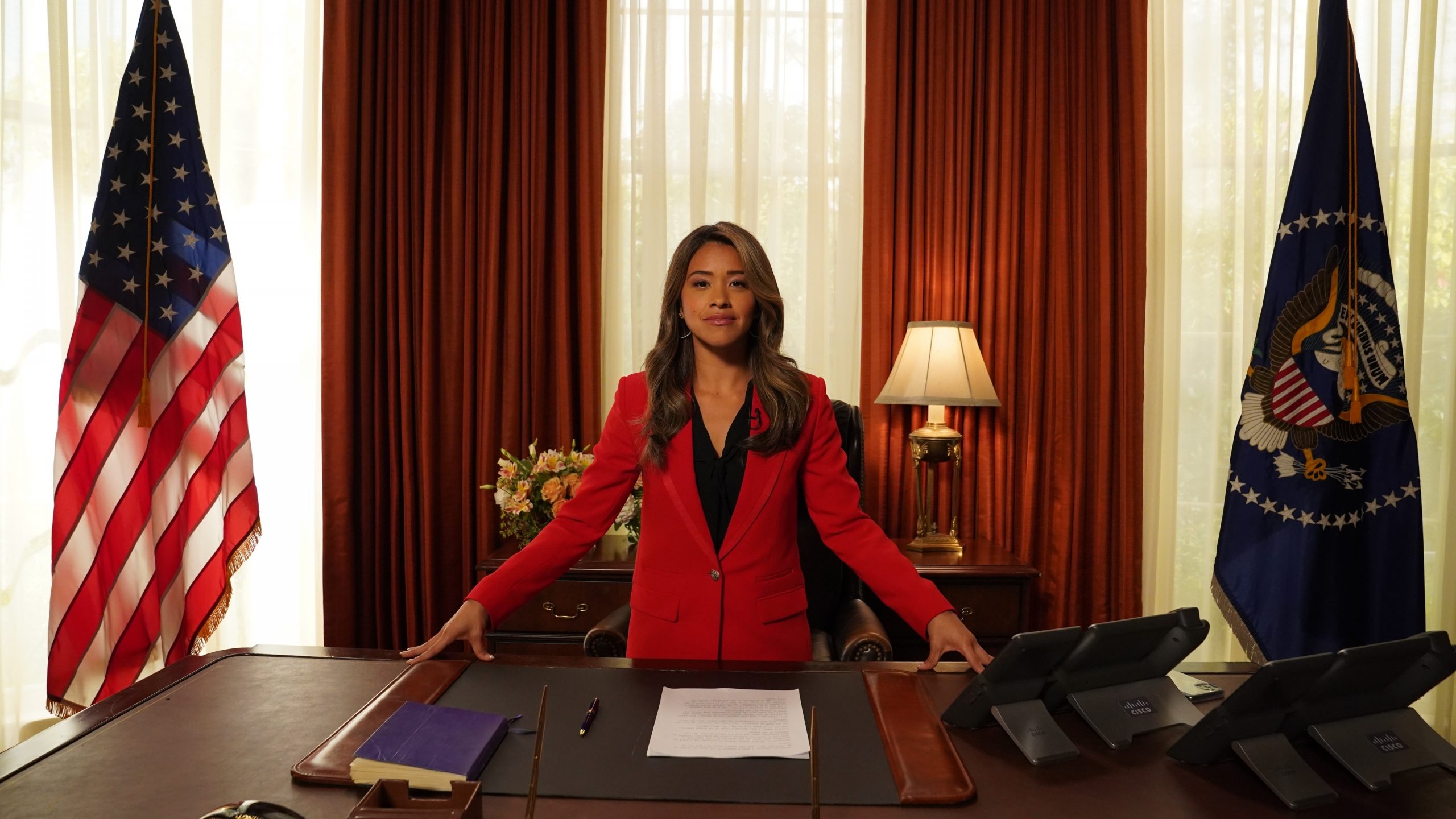