Disney Orders Second Season Of “The Ghost And Molly McGee”

Disney Orders Second Season Of “The Ghost And Molly McGee”

Disney has announced that they’ve ordered a second season of animated buddy-comedy “The Ghost and Molly McGee”.  This announcement comes just weeks ahead of its series premiere on the Disney Channel on Friday 1st October (9:35 p.m. EDT).

New episodes of the first season will be rolling out Saturdays (9:00 a.m. ET)  through to November 27th on Disney Channel, with new episodes being made available in October on Disney+ in the United States.  We should expect another batch of episodes to be released on Disney+ at a later date.

This new series has been created and executive produced by Bill Motz and Bob Roth (“LEGO Star Wars: The Freemaker Adventures”), along with executive producer Steve Loter (“Kim Possible”), the series follows tween optimist Molly, who lives to make the world a better place, and grumpy ghost Scratch, whose job is to spread misery.

Check out this clip below:

Some new key art was also released for the season two announcement: 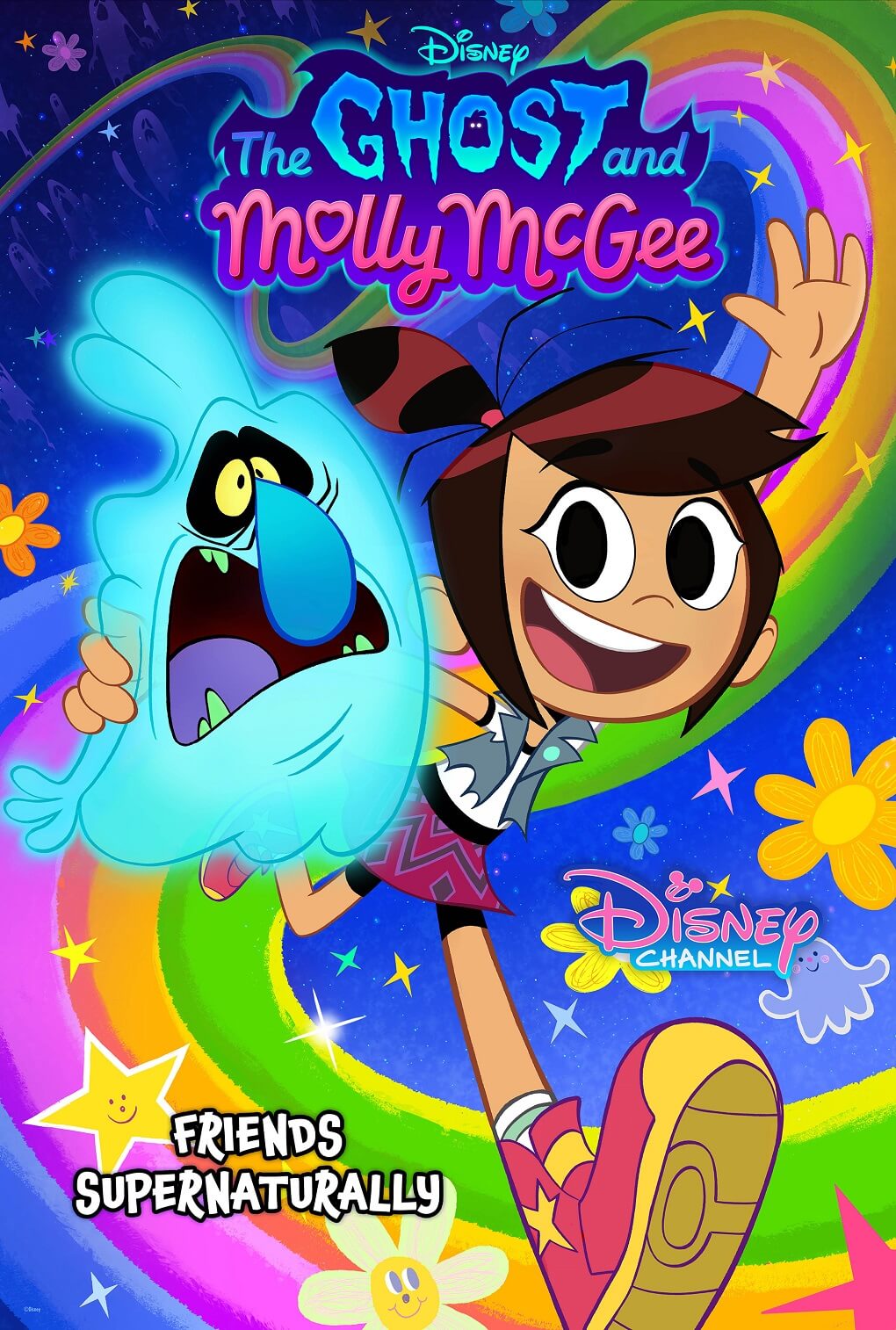 Roger has been a Disney fan since he was a kid and this interest has grown over the years. He has visited Disney Parks around the globe and has a vast collection of Disney movies and collectibles. He is the owner of What's On Disney Plus & DisKingdom. Email: Roger@WhatsOnDisneyPlus.com Twitter: Twitter.com/RogPalmerUK Facebook: Facebook.com/rogpalmeruk
View all posts
Tags: The Ghost and Molly McGee