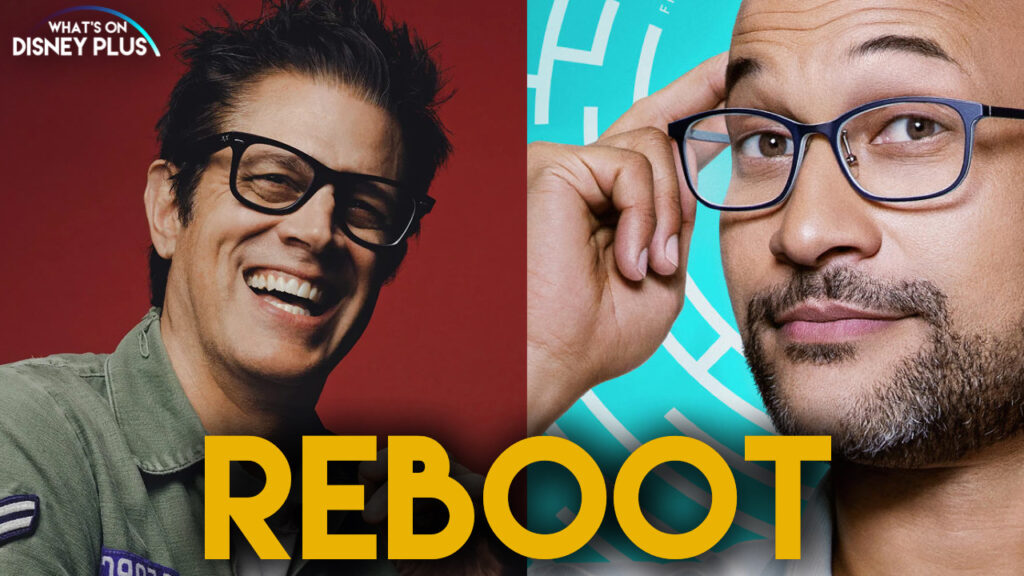 Disney has announced new details on an upcoming 20th Television project, “Reboot”, which has been ordered to a series.

Steeped in the irony of the television industry’s continuing inclination to “reboot” hit shows from the past, the series begins when Hulu reboots an early 2000’s family sitcom, forcing its dysfunctional cast back together. Now they must deal with their unresolved issues in today’s fast-changing world.

Judy Greer will star opposite previously announced Keegan-Michael Key and Johnny Knoxville, replacing Leslie Bibb in the role of BREE.

The series will feature an all-star lineup of comedic talent including Keegan-Michael Key as Reed Sterling, a fussy actor on the fictitious family multi-cam sitcom, “Step Right Up,” who graduated from the Yale school of drama and resents the show for ruining his career; Johnny Knoxville as Clay Barber, a dark and filthy standup comedian who’s only real acting job was on the same bright and sunny sitcom.

Judy Greer has joined the series, replacing Leslie Bibb, where she will be playing Bree Marie Larson, a small-town pageant girl who always dreamed of being an actress and a princess and both somehow came true; Rachel Bloom as sitcom writer with a “fresh take,” Hannah; Calum Worthy as Zack, the hyphenate movie star/hip-hop artist; and Krista Marie Yu as a tech exec turned television creative exec, Elaine. 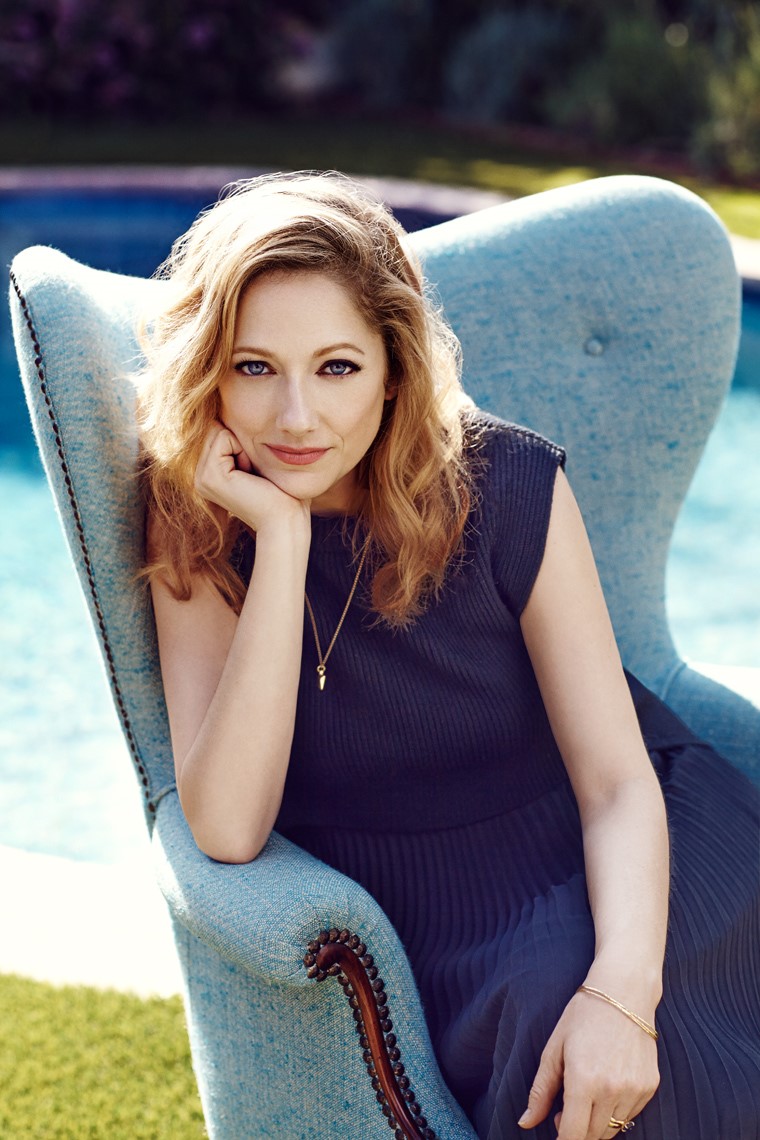 “Reboot” is being created by creator and executive producer Steve Levitan, who said in a statement:

“After working thirty years in TV comedy, this is both my love letter to sitcoms and, if I’m being honest, much-needed therapy.”

“Steve’s incredible track record speaks for itself. Modern Family was brilliant and massively appealing, making millions upon millions of viewers laugh week-after-week and quickly becoming a global sensation. We’re honored that Hulu will be home to Steve’s return to television with Reboot and given our slate of successful comedies such as Only Murders in the Building, Pen15, Ramy and more, we know our viewers will devour this hilariously meta satire.”

“Steve Levitan is a comedy genius and his idea for Reboot is as hilarious as it is timely. We’re thrilled that our friends at Hulu love this sly, wildly funny look at the television comedy business as much as we do. And the spectacular cast Steve’s assembled speaks to both the quality of the writing and the appeal of this platform as a home for smart, high quality television. Everyone jumped at the chance to come on board.”

Reboot is produced by 20th Television for Hulu in the United States and we should expect to see the series released internationally on Disney+ as a Star Original.

Are you looking forward to “Reboot”? 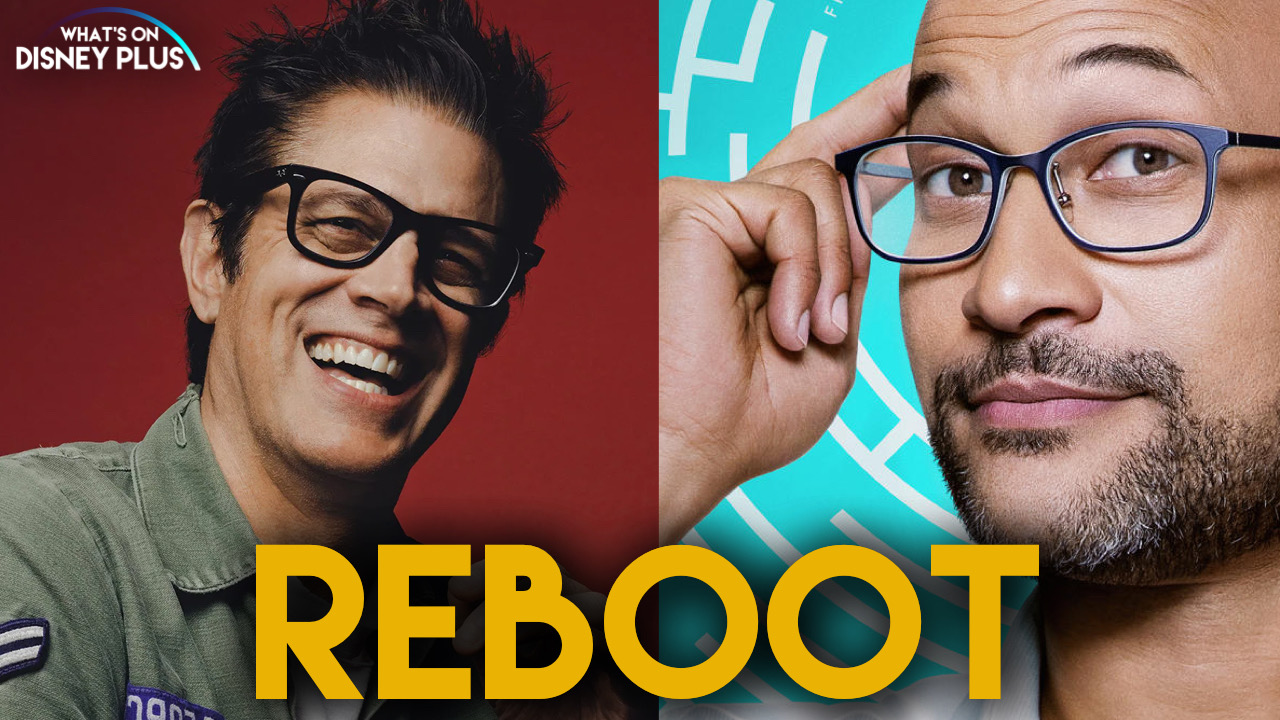