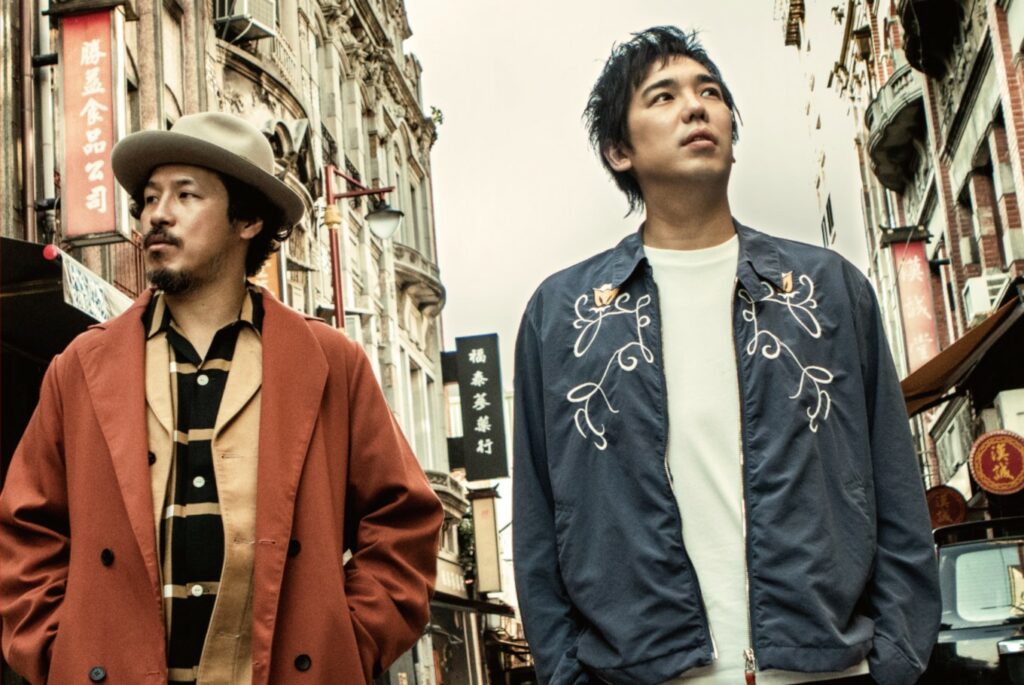 This was the second special that was released as part of the “Disney My Music Story” series for “Disney Deluxe”, which was a Disney streaming service that existed before Disney+ launched.

Sukima Switch is a Japanese rock/jazz fusion duo consisting of core members Takuya Ōhashi and Shintarō Tokita. Many of Sukima Switch’s songs have appeared in anime and video games. Ōhashi also covered the song “Katamari on the Swing” in the PlayStation 3 game Katamari Forever. 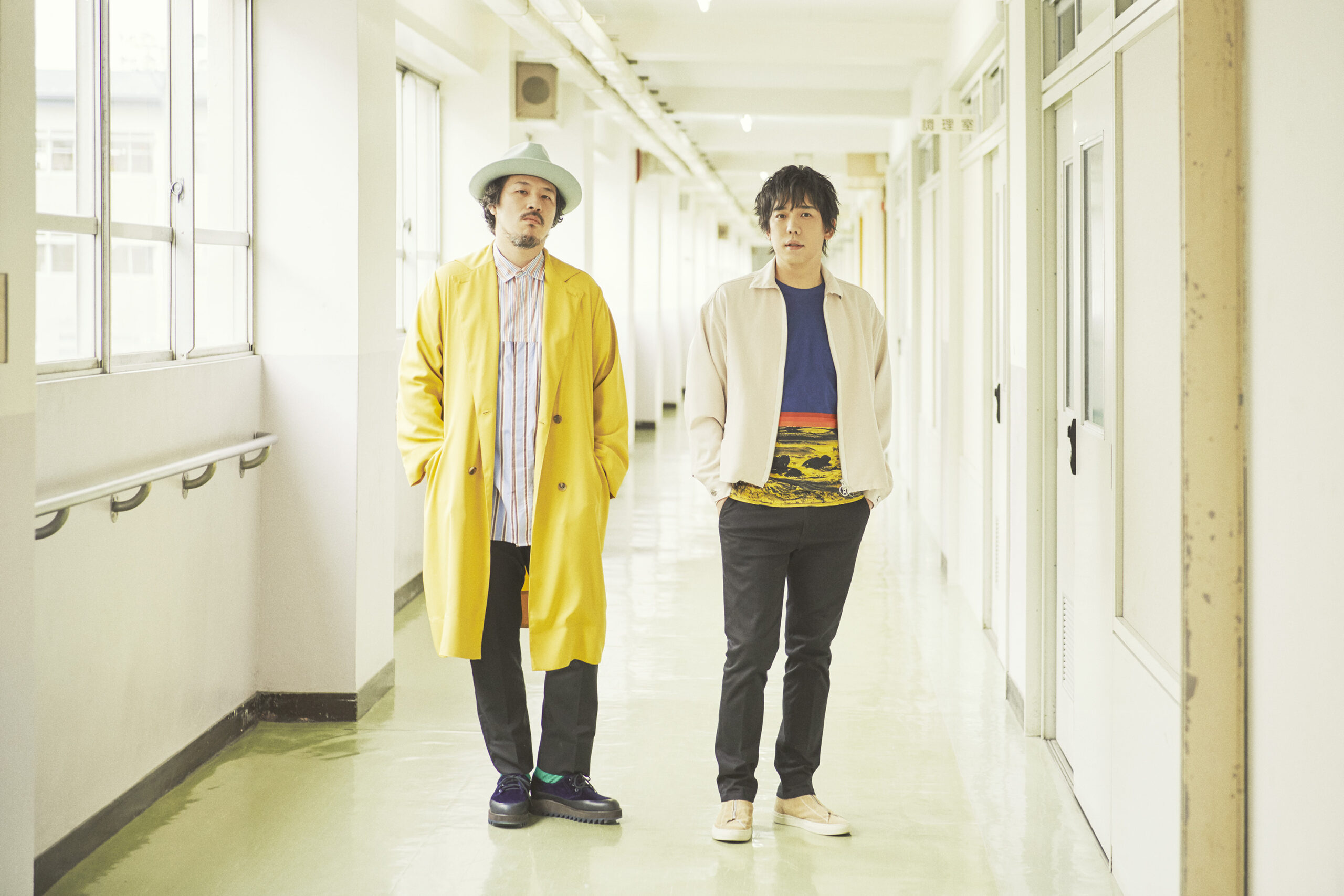 The special will see the band participate in interviews about their life story, their feelings for music, and their encounters with Disney.

In this original music documentary, it will feature exclusive performances, presented in an original arrangement. You can hear some of their music, which was used in Pixar’s “Onward”.

Are you looking forward to seeing “Disney My Music Story: Sukima Switch” on Disney+?

Roger has been a Disney fan since he was a kid and this interest has grown over the years. He has visited Disney Parks around the globe and has a vast collection of Disney movies and collectibles. He is the owner of What's On Disney Plus & DisKingdom. Email: Roger@WhatsOnDisneyPlus.com Twitter: Twitter.com/RogPalmerUK Facebook: Facebook.com/rogpalmeruk
View all posts
Tags: disney my music story