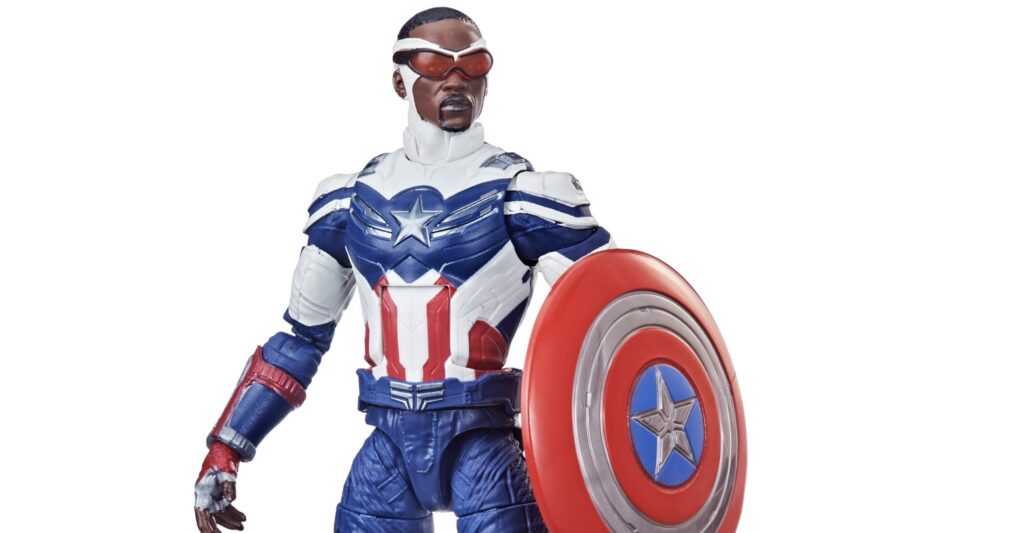 Hasbro has announced a new wave of Marvel Legends action figures that feature characters from the Disney+ Marvel series “Loki”, “The Falcon and the Winter Soldier” and “WandaVision”.

These quality 6-inch-scale figures feature premium design, detail, and multiple points of articulation for posing and display in a MARVEL collection.
Characters in this assortment include

Here is a look at these Disney+ themed action figures: 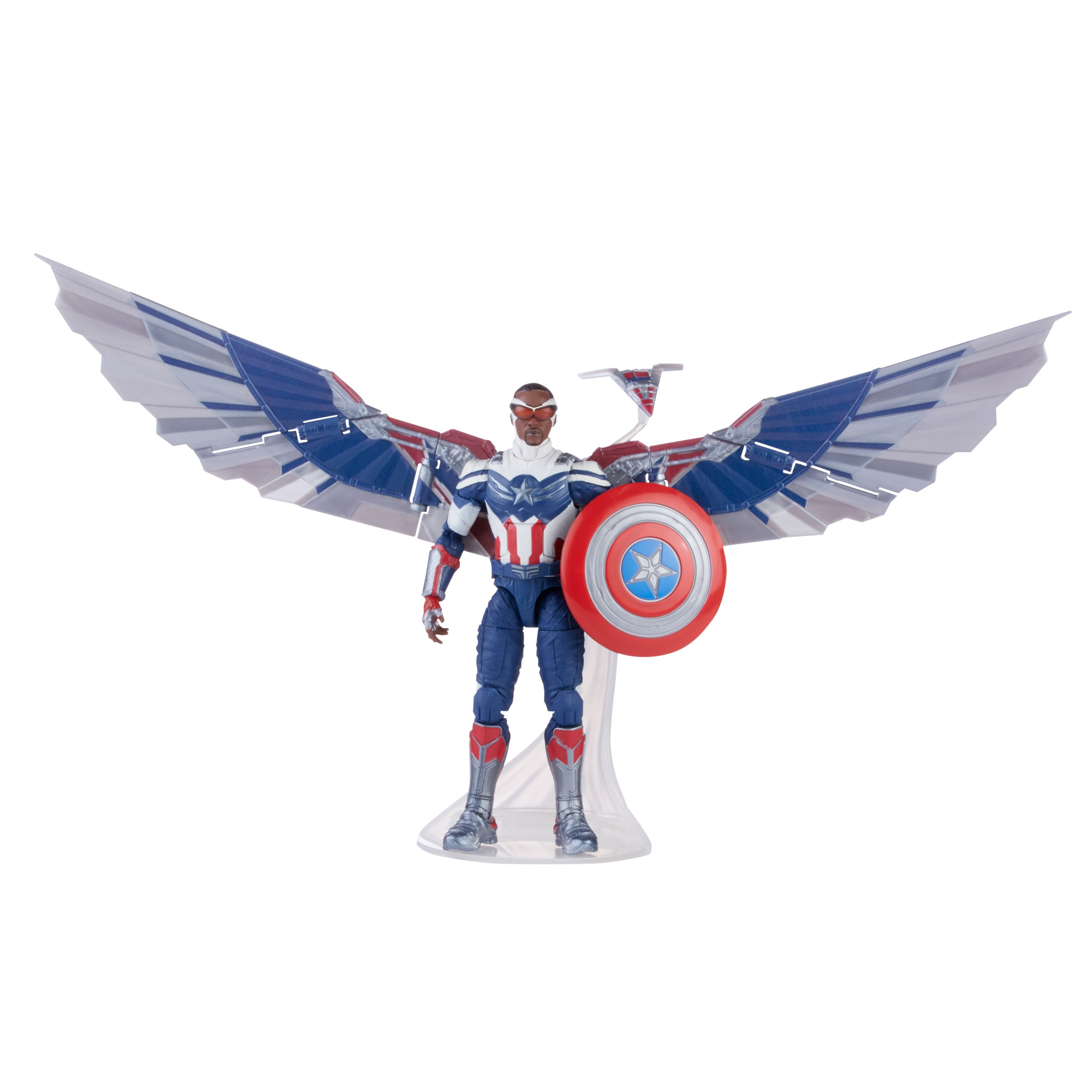 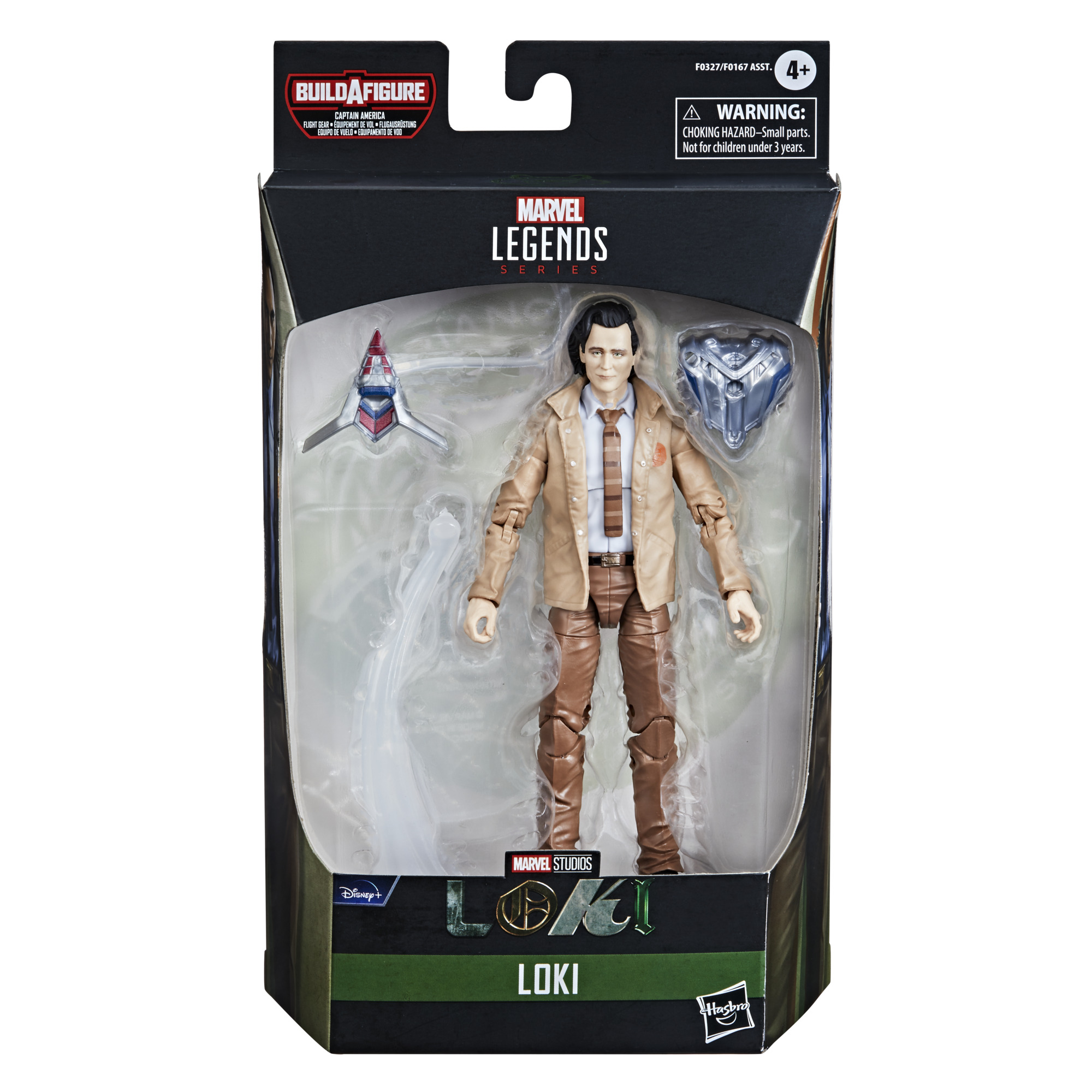 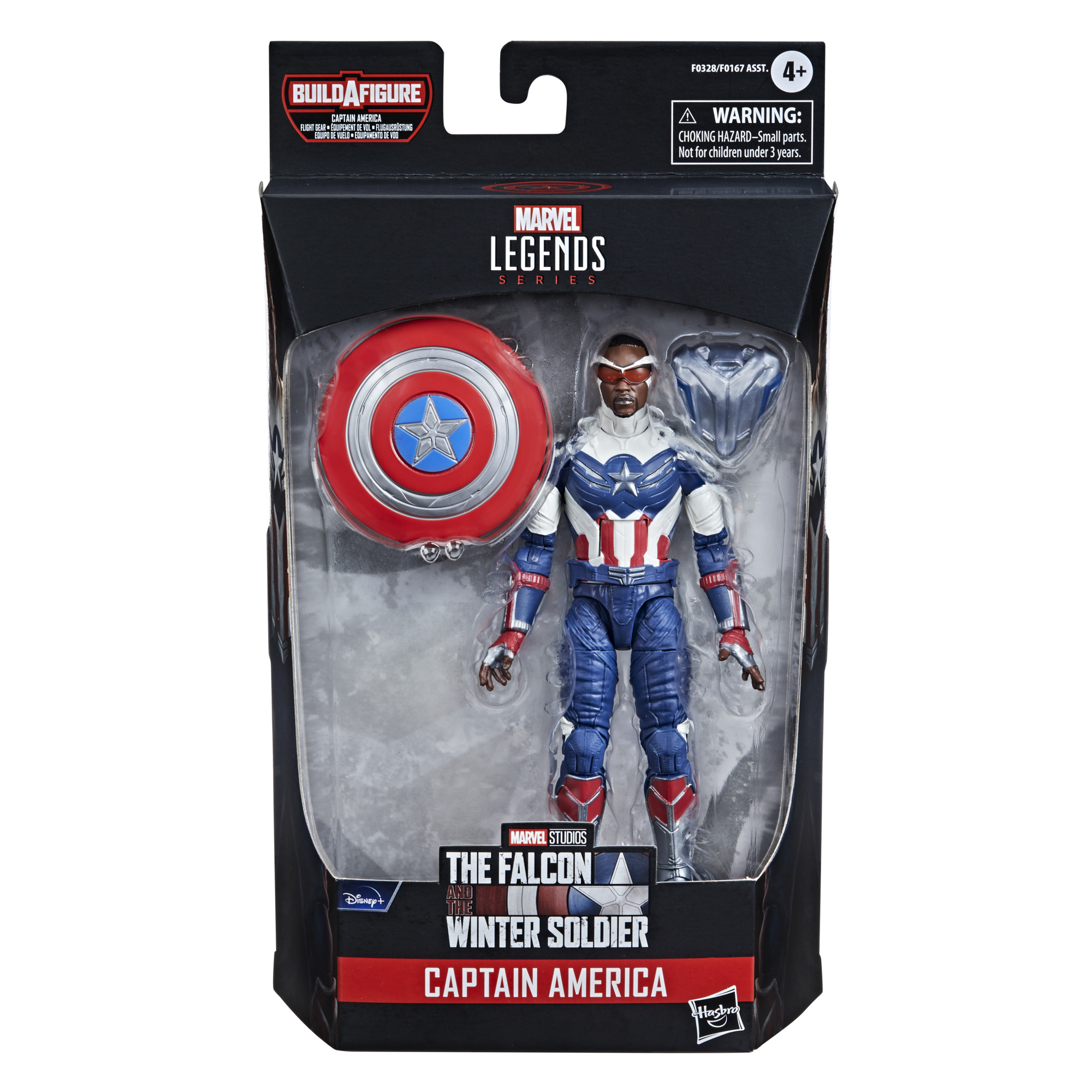 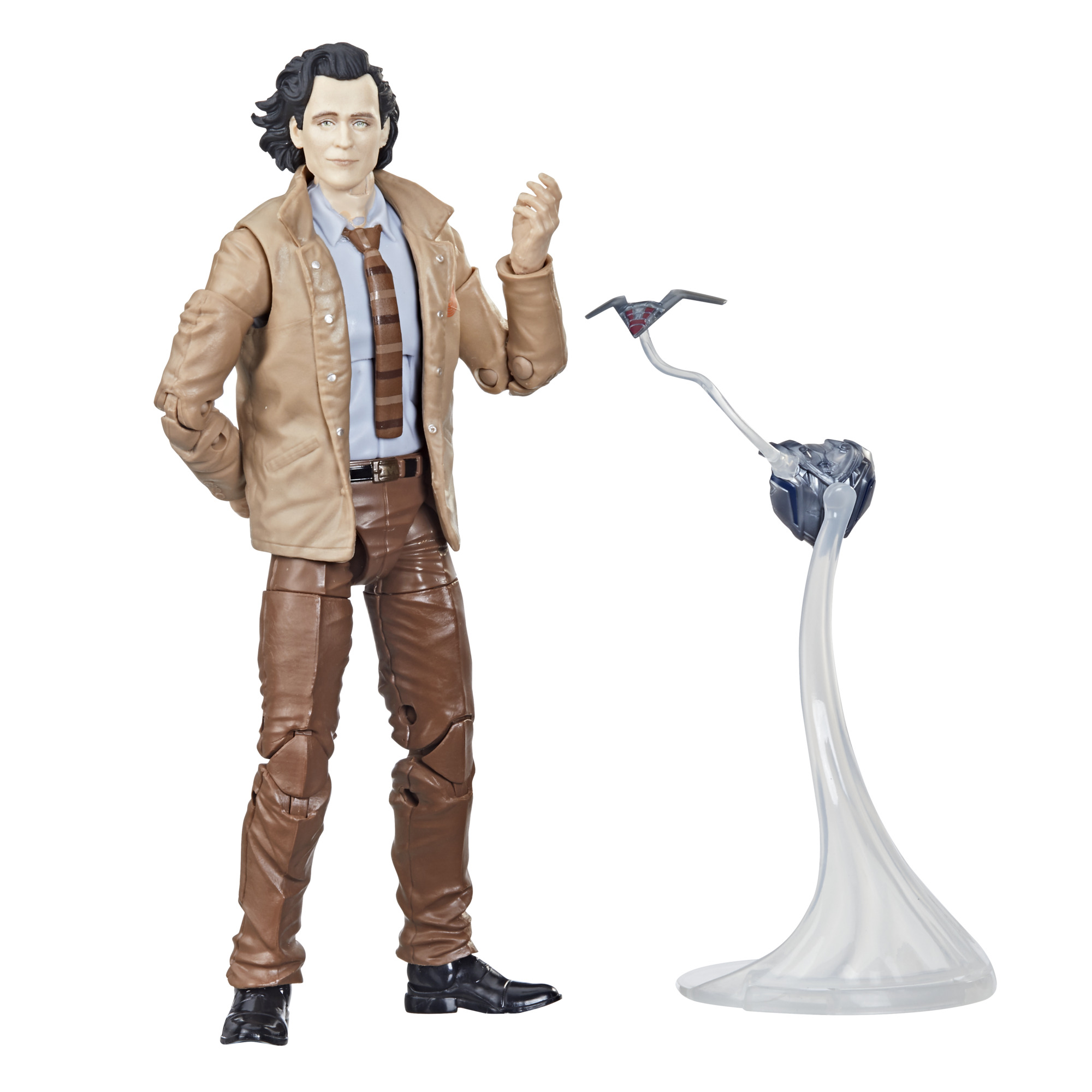 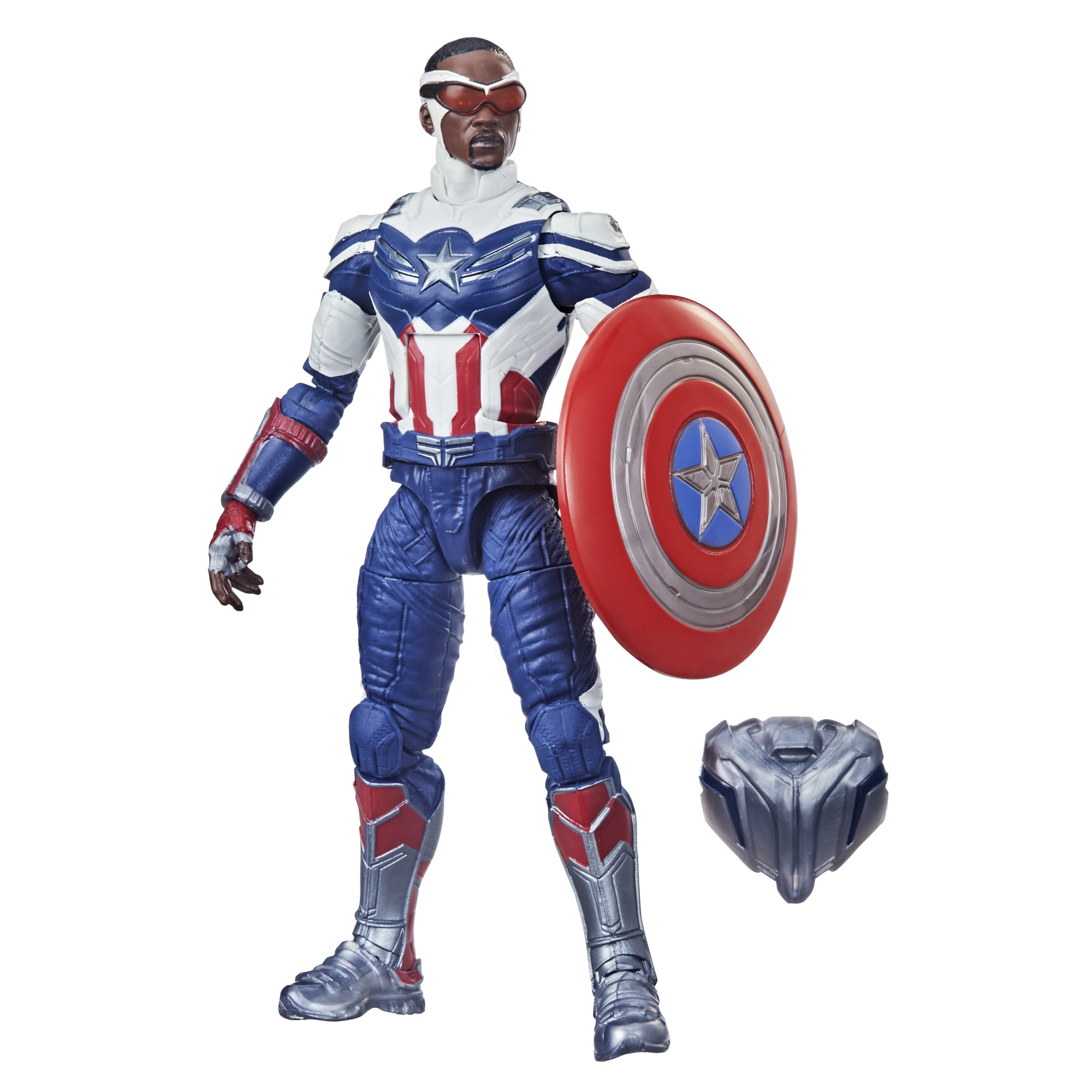 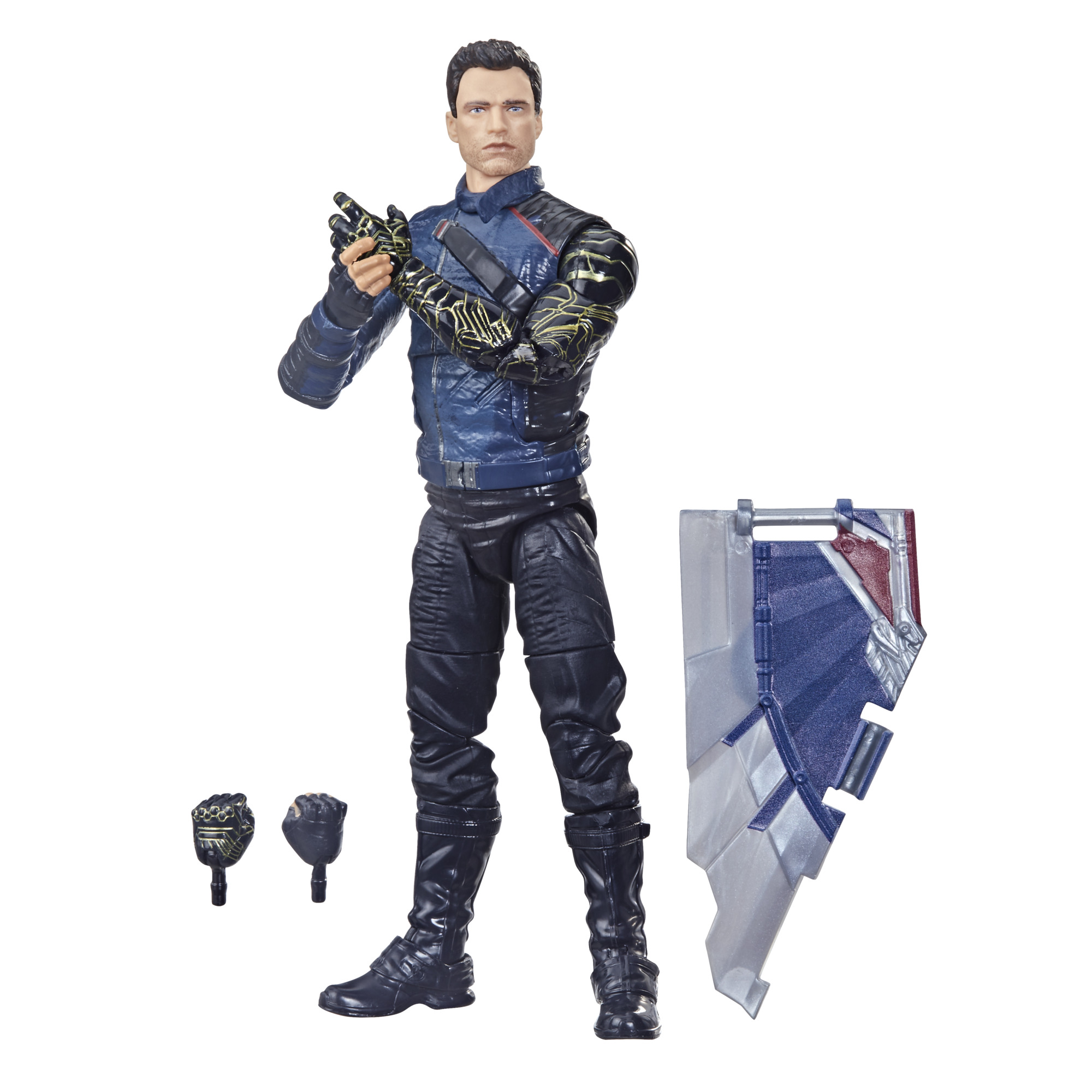 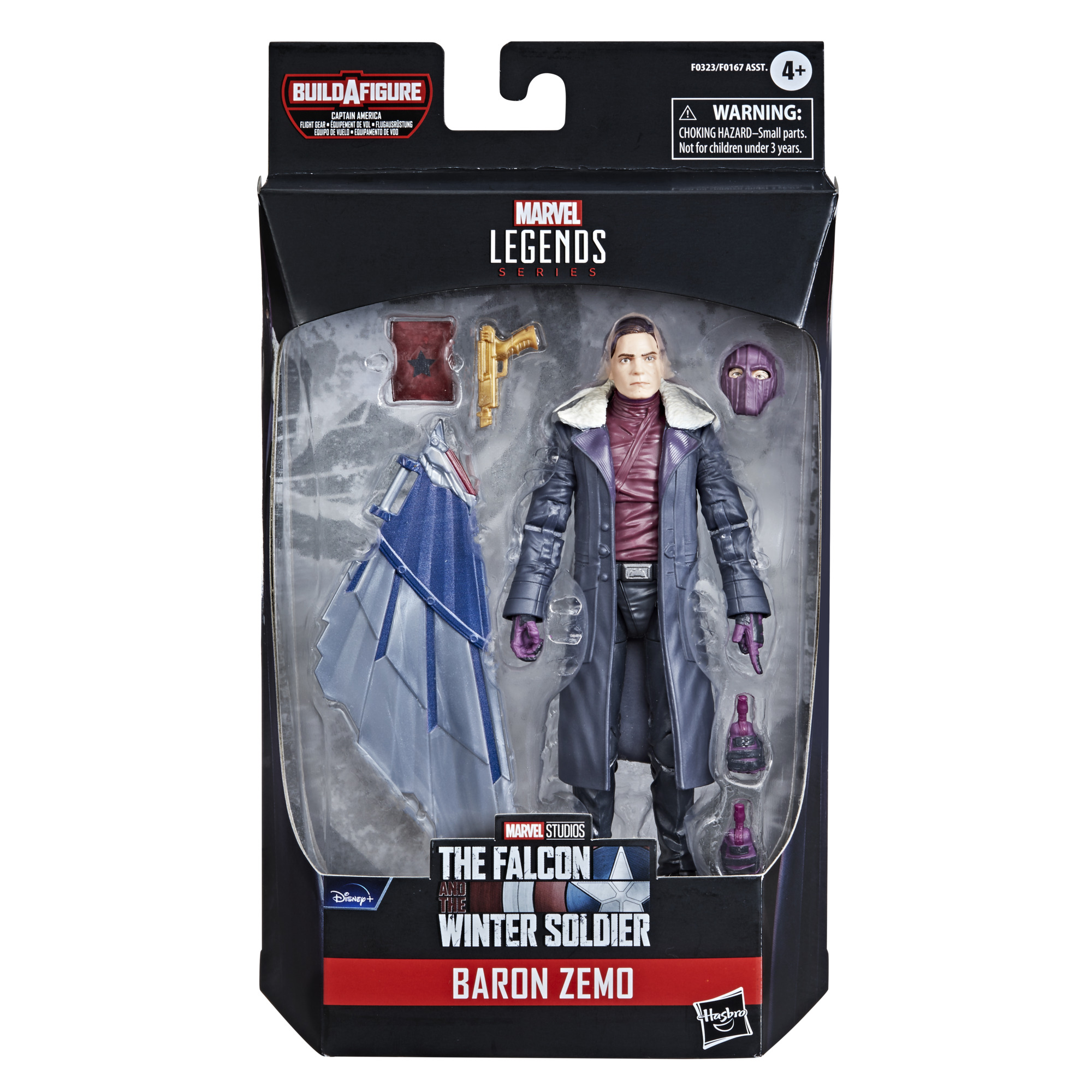 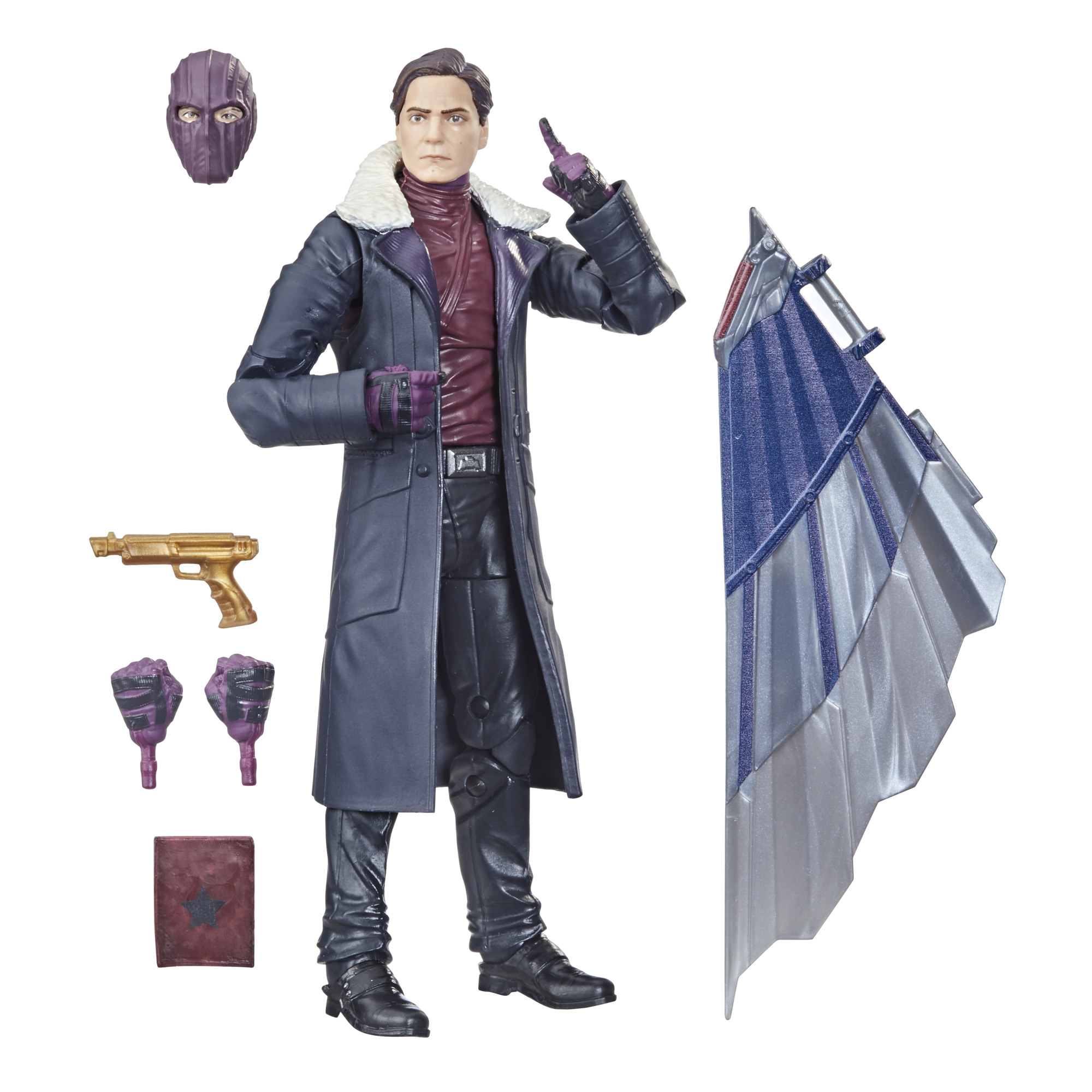 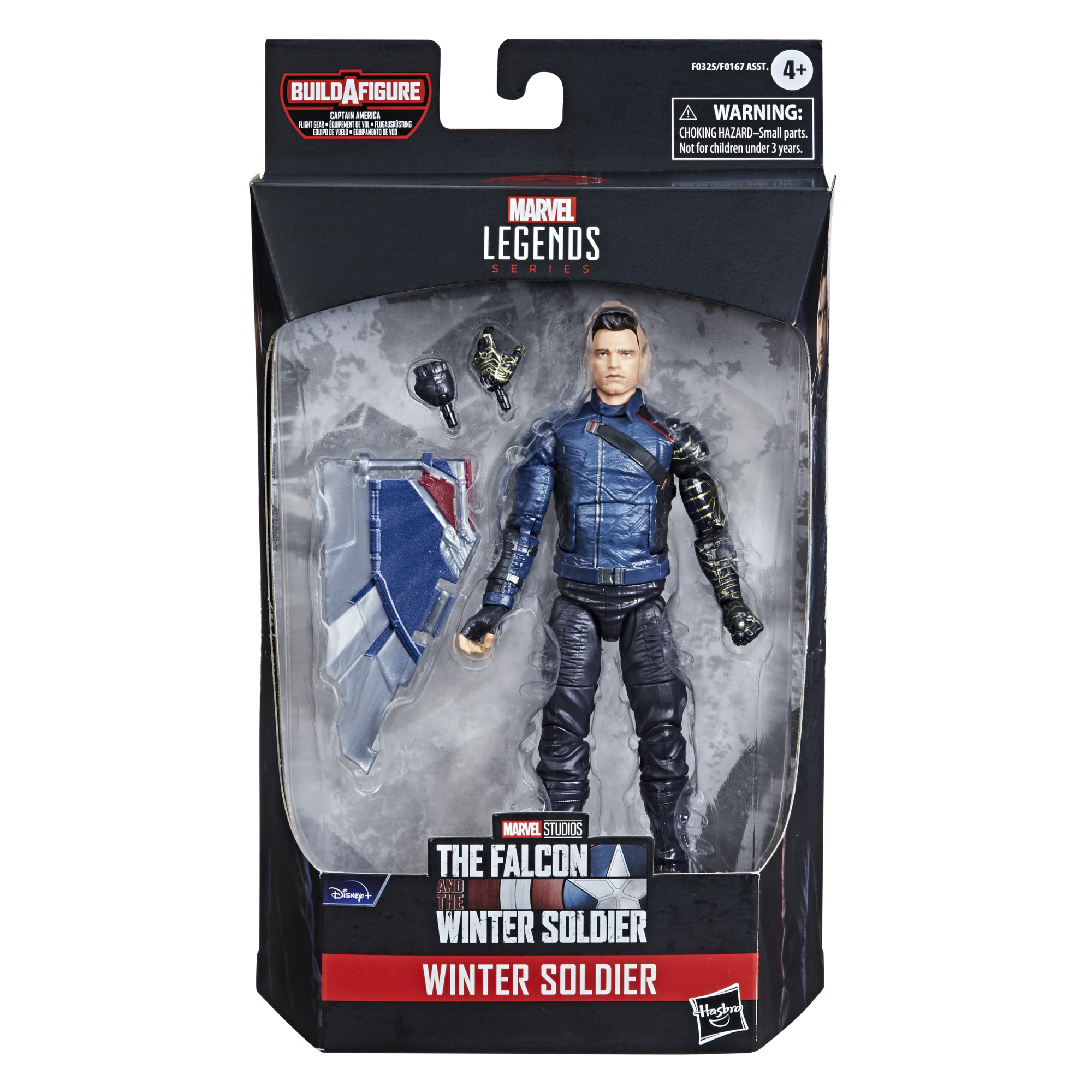 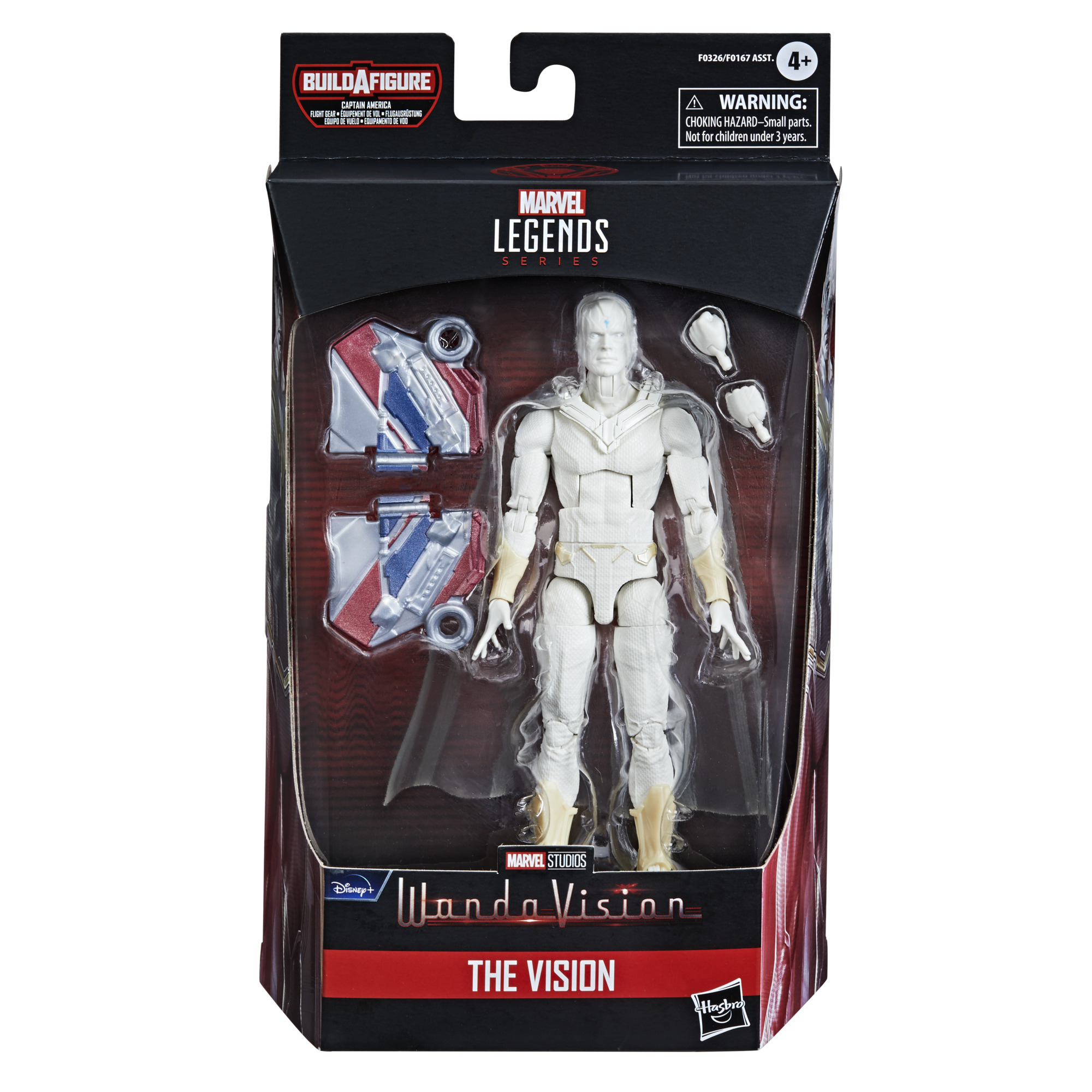 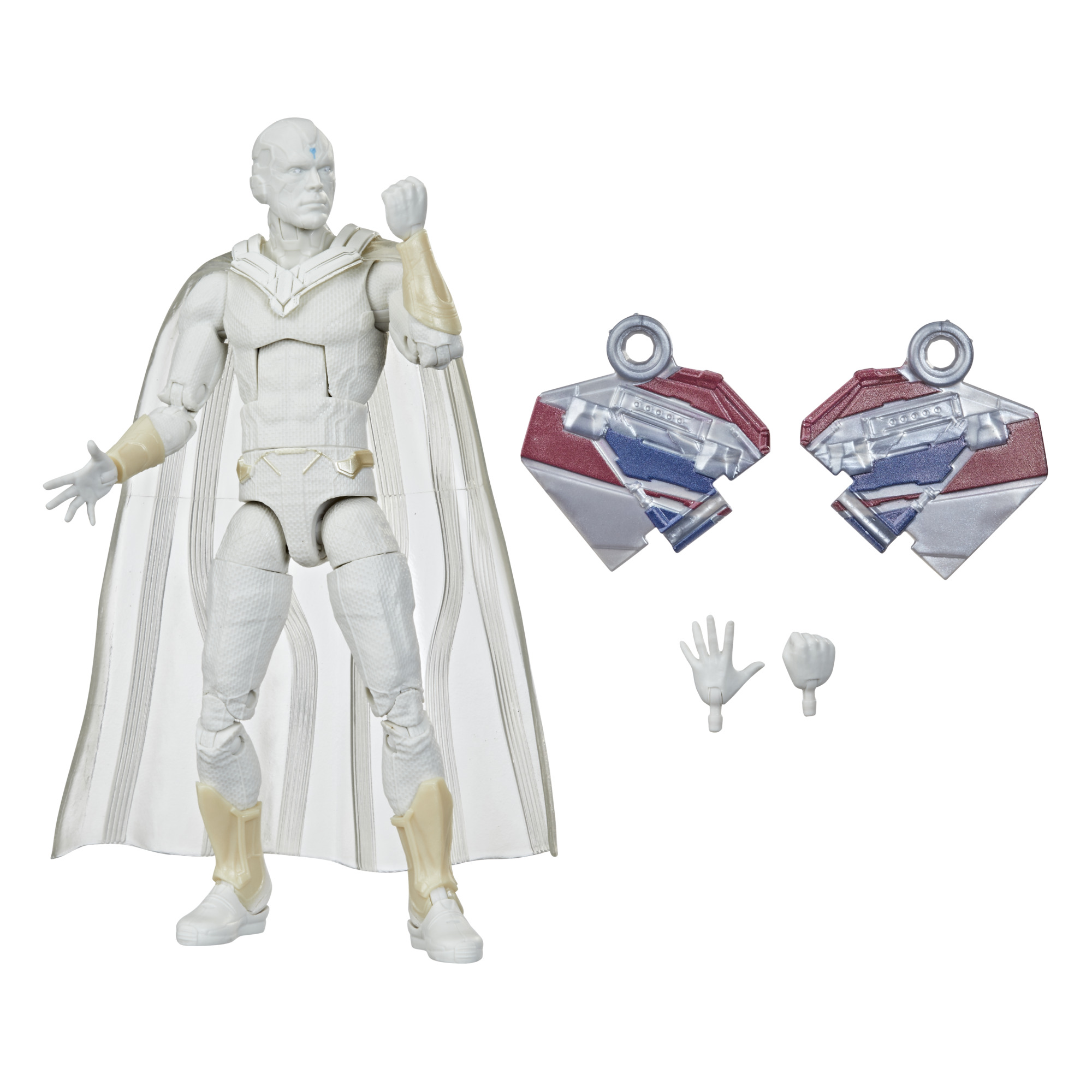 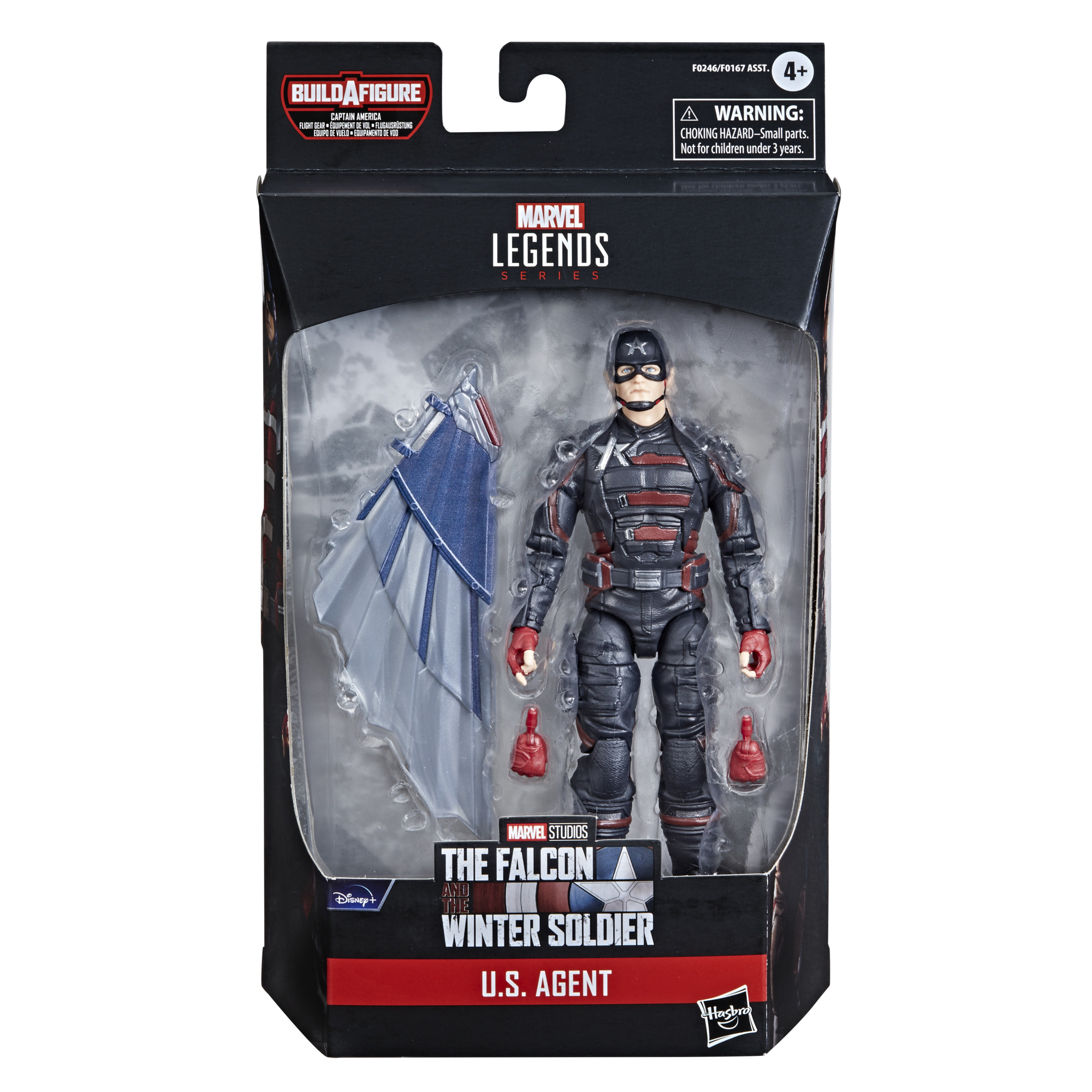 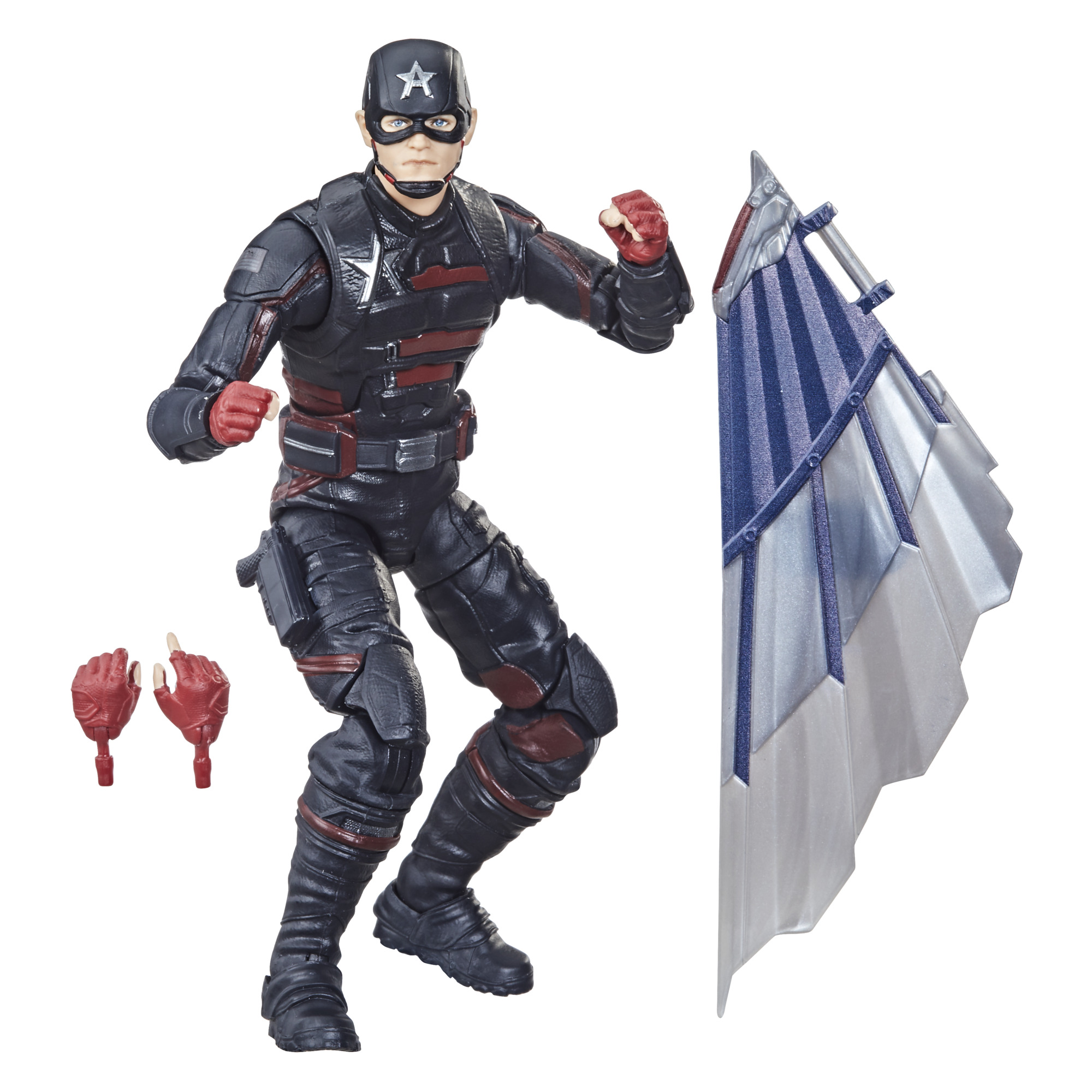 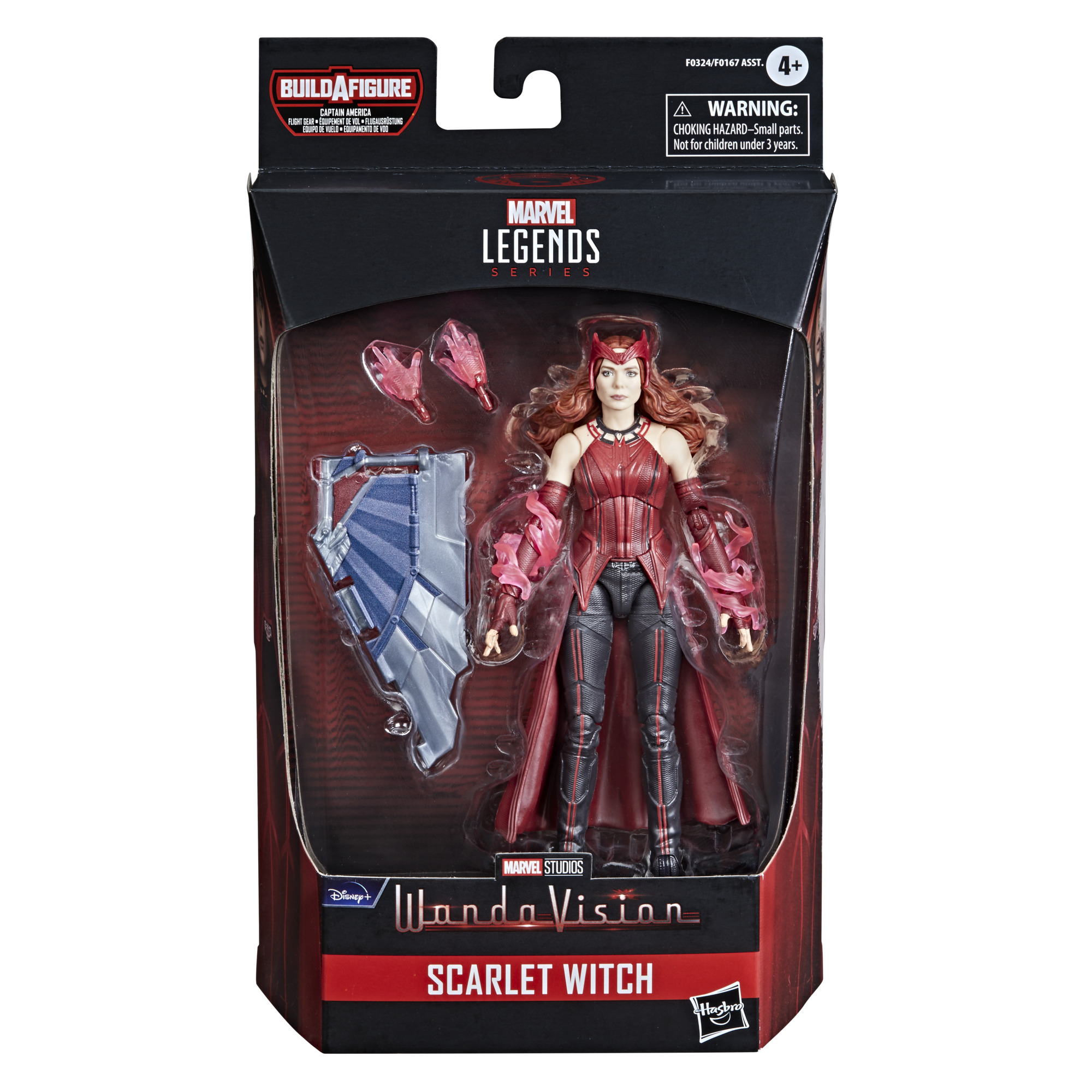 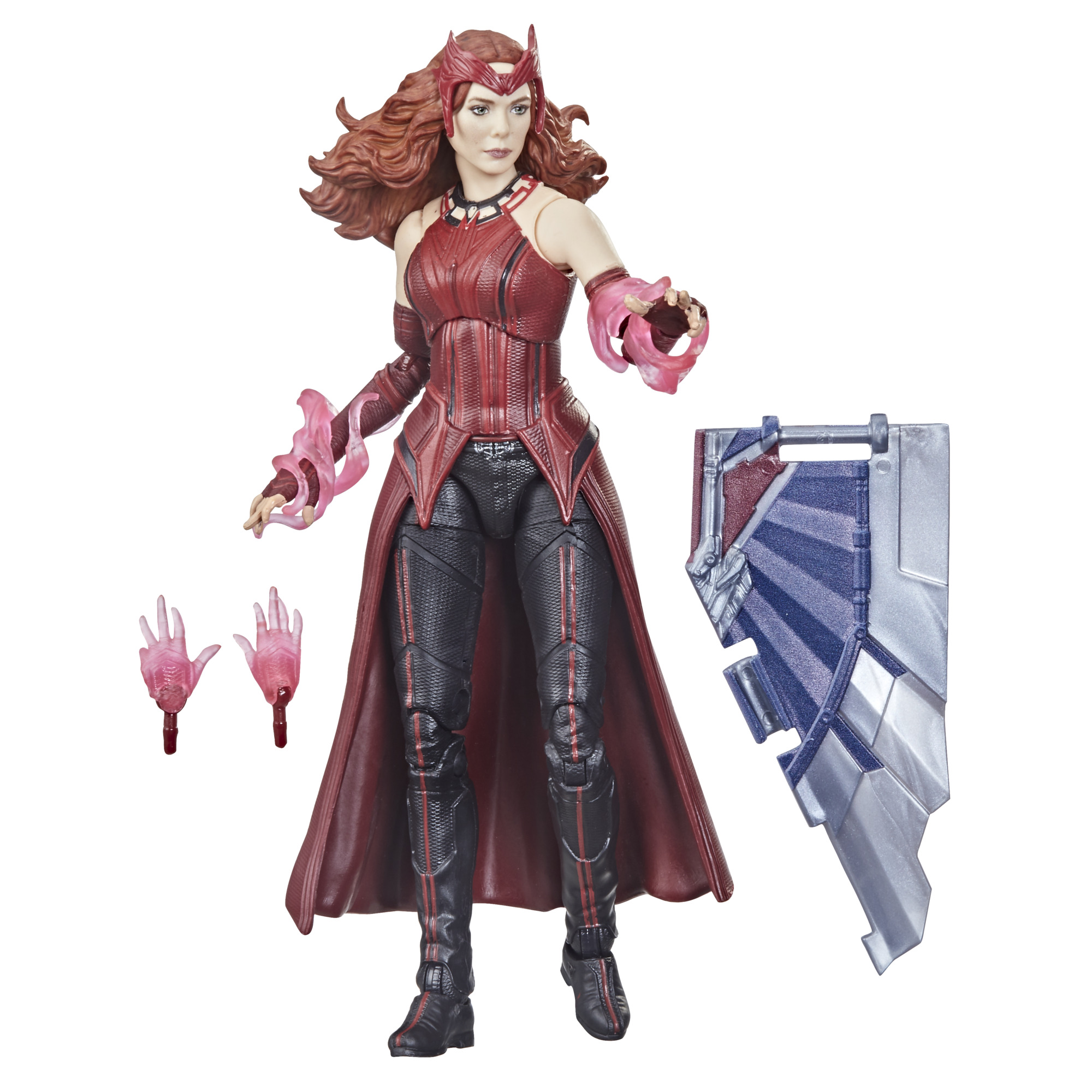 Hasbro is also releasing a Monopoly set featuring “The Falcon and The Winter Soldier”.

Can you live up to CAPTAIN AMERICA’S legacy in a post-Blip world? In the MONOPOLY: MARVEL STUDIOS’ THE FALCON AND THE WINTER SOLDIER EDITION game, players go around the board buying up 3 different types of properties. Once you control color sets, you can double the rent and add CAPTAIN AMERICA Stars and Shields to charge even more rent. The last player with money when all others have gone bankrupt wins. Play as your favorite character from MARVEL STUDIOS’ THE FALCON AND THE WINTER SOLDIER original Disney+ series in this board game and imagine moments with BUCKY BARNES, SAM WILSON, JOHN F. WALKER, SHARON CARTER, BARON ZEMO and others in this MARVEL-themed MONOPOLY game. This fun board game is a great gift for a family game night or for MARVEL fans. 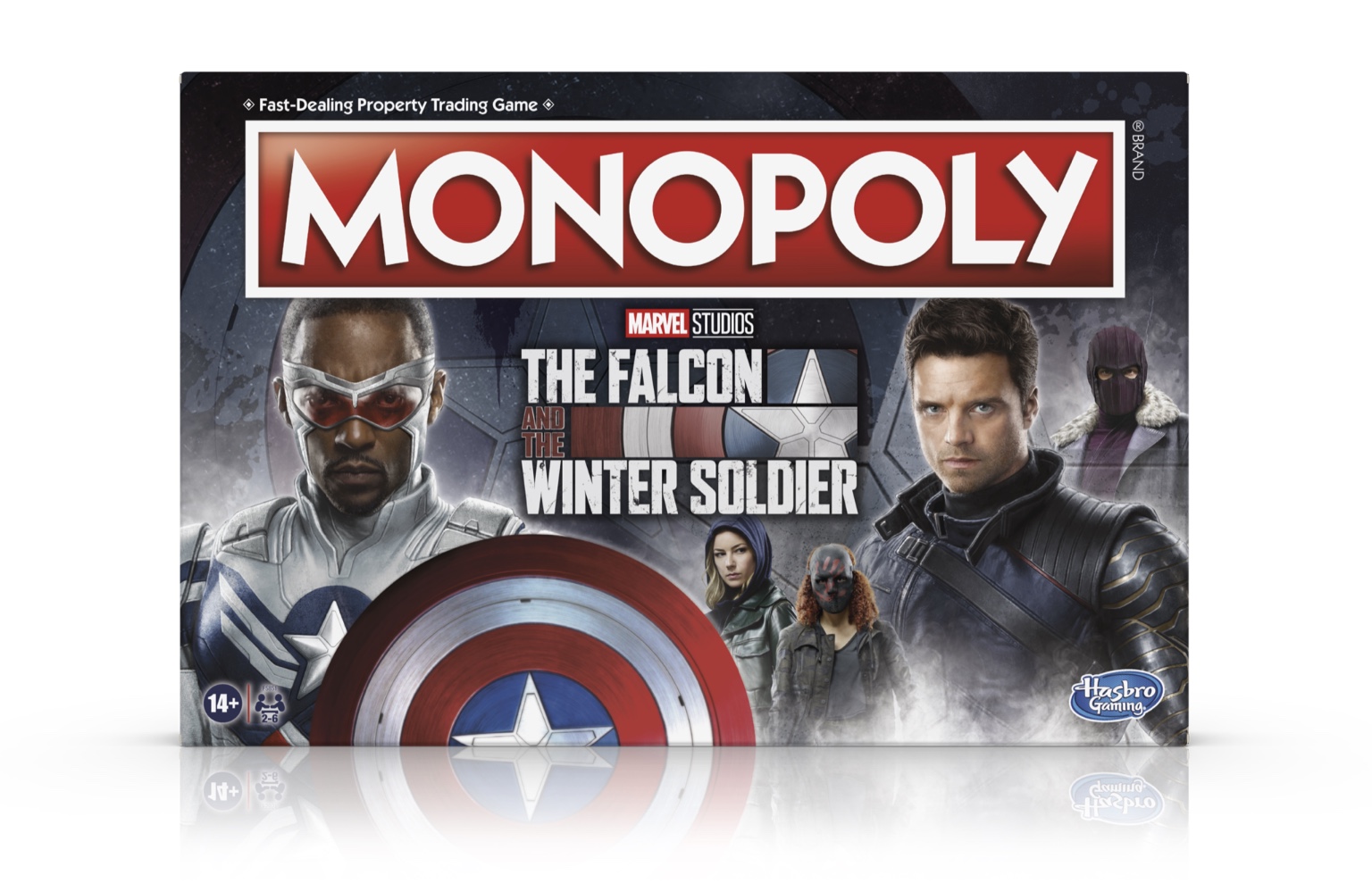 Roger has been a Disney fan since he was a kid and this interest has grown over the years. He has visited Disney Parks around the globe and has a vast collection of Disney movies and collectibles. He is the owner of What's On Disney Plus & DisKingdom. Email: Roger@WhatsOnDisneyPlus.com Twitter: Twitter.com/RogPalmerUK Facebook: Facebook.com/rogpalmeruk
View all posts
Tags: Hasbro, marvel legends