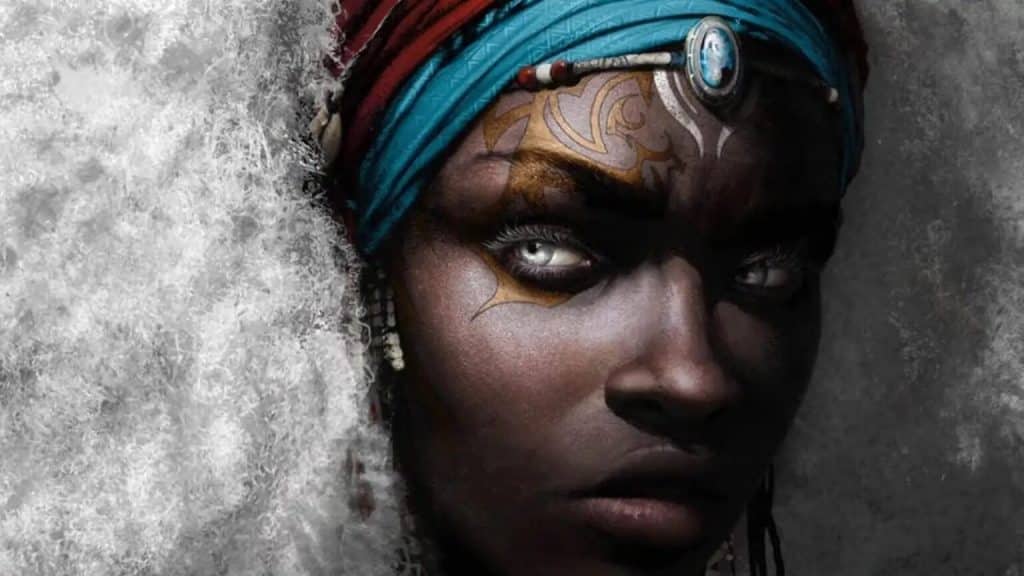 During Disney’s Investor Day in 2020, it was announced that Lucasfilm and 20th Century Studios were working on a new project based on Tomi Adeyemi’s New York Times bestselling novel “Children of Blood & Bone”.

The story centres on a young African girl’s heart-racing quest to restore magic to her forsaken people, the Maji.

However, according to Deadline, Disney will no longer be making the project, as Lucasfilm let the rights lapse on the series, resulting in the book going back out to tender, with Paramount Pictures beating several other major players, including Comcast, Amazon and Netflix.

The books creator, Tomi Adeyemi, is working on adapting the book for a script and will also be an executive producer on the film.

Paramount Pictures is going to be fast-tracking this project into production.  One of the key factors in Paramount Pictures winning the bidding, as they guaranteed a theatrical release and a seven-figure screenwriting guarantee as well creative approvals for Adeyemi.

“Tomi Adeyemi’s Children of Blood and Bone has not only become a phenomenon in the YA world, it has transformed every expectation of what world-building fantasy can be.  It’s with enormous pride that our studio — along with Tomi and our partners Wyck, Marty and Karen — set out to bring this franchise to life on the big screen. With its thought-provoking and timely themes, we know that this story will resonate with a global audience.”

Originally Fox 2000 Pictures purchased the rights to make a film in 2017, which was before Disney purchased 20th Century Fox.  The project was then passed to Lucasfilm for development with 20th Century Studios, but it’s not known why Disney didn’t continue with the project. While they are working on many Star Wars related projects, they are also developing a “Willow” series for Disney+, which will be out later this year and a fifth “Indiana Jones” film.

It’s certainly a shame that this project is no longer being created at Disney’s studios, as Lucasfilm could undoubtedly do with making some other big franchises.

What do you think of Disney losing the rights to “Children of Blood & Bone”?

Roger has been a Disney fan since he was a kid and this interest has grown over the years. He has visited Disney Parks around the globe and has a vast collection of Disney movies and collectibles. He is the owner of What's On Disney Plus & DisKingdom. Email: Roger@WhatsOnDisneyPlus.com Twitter: Twitter.com/RogPalmerUK Facebook: Facebook.com/rogpalmeruk
View all posts
Tags: children of the bone