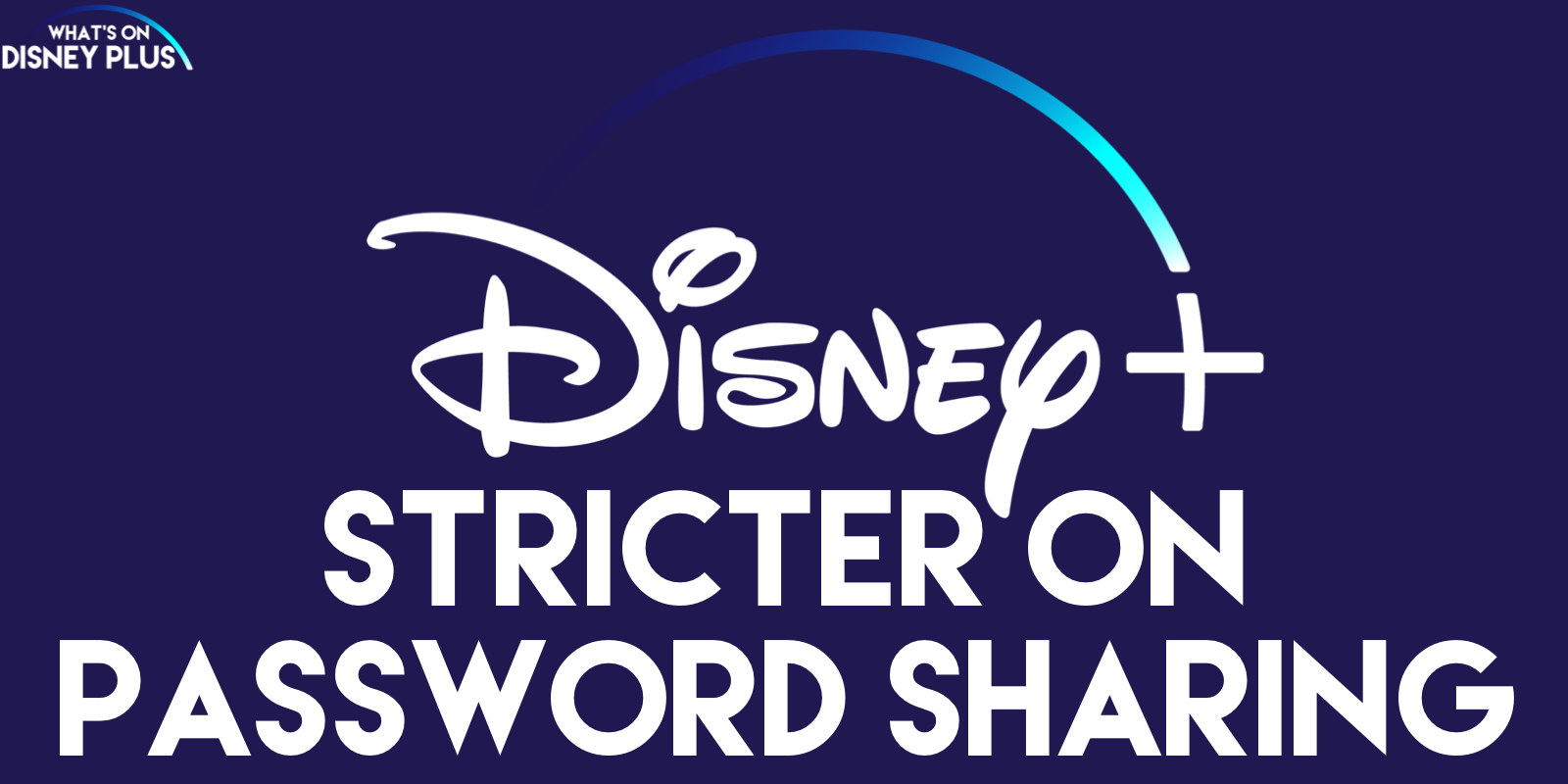 Sharing passwords between friends and family members for streaming services has been one major problem for companies like Netflix for years, because its so common and widespread.

Over 14% of Netflix users currently share their login details with friends and family, which is believed to cost Netflix hundreds of millions of dollars in lost subscriptions each year.   However even Netflix themselves haven’t shown much interest publicly in stopping this practice.

There has been many stories told about when the cardholder has to change a password, suddenly former partners, roommates or random strangers contact them asking for the new login details. One story even made a national newspaper in the UK about a friend of an ex-partner contacting a subscriber when the account was unpaid.

And there is also the black market side of password sharing, where people will purchase details from stolen accounts.

But if your planning on sharing your Disney+ with someone, Disney isn’t planning on letting this problem slide. As earlier this week, Disney announced a major new multi-year contract with Charter Communications to continue to offer existing Disney owned TV channels like National Geographic, ABC, Freeform, FX and the Disney Channel on Spectrum TV, in addition to future distribution of Disney’s streaming services, Hulu, ESPN+ and Disney+.

In the official press release, Disney specifically mentioned the issue of password sharing.

Additionally, Disney and Charter have also agreed to work together on piracy mitigation. The two companies will work together to implement business rules and techniques to address such issues as unauthorized access and password sharing.

While most streaming platforms allow simultaneous logins on different devices and locations, this does lead to abuse.

This technology can be useful, I myself had my Netflix account accessed by someone in another country, which Netflix picked up and made me aware of, which meant I could deal with the problem.  But it might be viewed differently if it was a parent, sibling or friend that was getting kicked out of a streaming platform.

Both Disney and Charter are customers of a company called, Synamedia, which has developed “security software that combats the rapid rise in account sharing between friends and families, turning it instead into a new revenue-generating opportunity for operators.”

With so many companies trying to get users to subscribe to their platforms, this problem is only going to get worse, which is why companies are developing technology to reduce it.

Disney doesn’t look to be wanting to lose any money to this loop hole and is being very direct about working to address this issue.

Is this something that could effect you subscribing to Disney+ ?

Roger has been a Disney fan since he was a kid and this interest has grown over the years. He has visited Disney Parks around the globe and has a vast collection of Disney movies and collectibles. He is the owner of What's On Disney Plus & DisKingdom. Email: Roger@WhatsOnDisneyPlus.com Twitter: Twitter.com/RogPalmerUK Facebook: Facebook.com/rogpalmeruk
View all posts
Tags: disney, passwords