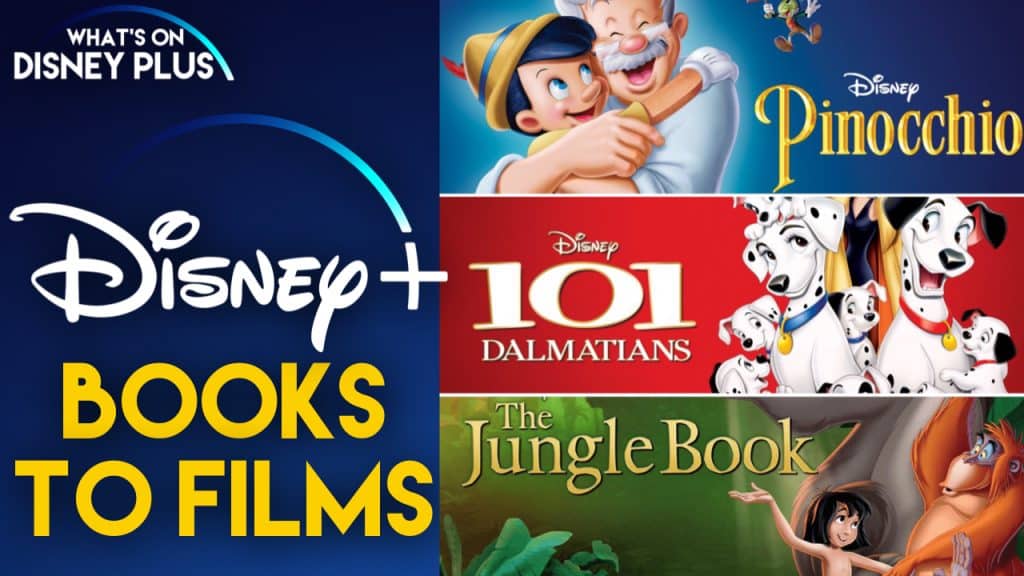 The magic of Disney has again proved unbeatable, as new research has revealed that Disney is officially the best at children’s book-to-film adaptations, with the top 4 adaptations produced by Disney and available on Disney+.

The team at PoundToy have looked at over 100 of the best-loved children’s page-to-screen adaptations, reviewing their performance based on profitability, box office revenue and average review scores, to reveal the world’s favourite children’s book-to-film adaptations.

The list was compiled by PoundToy and used the average critic review score, average audience review score, box office revenue and their profitability.

There are dozens of the films in the full top 50 list that are available on Disney+ around the world including “Alice In Wonderland”, “The Fault In Our Stars”, “Horton Hears A Who”, “Night At The Museum” and “Mrs Doubtfire”.  With “101 Dalmaitans”, “The Jungle Book”, “Pinocchio” and “Peter Pan” making the top 10.

Other key findings from the research include:

What is your favourite book-to-film adaptation?