“Disney Insider” is back giving Disney fans an inside look at some of the happenings going on around the company. This Disney+ Original Series usually has three featurettes looking at many of the things going on. It can tackle any of the studios, the parks, the TV channels or something else that Disney is focused on. This week’s episode gives us a look at the upcoming animated TV show, “Alice’s Wonderland Bakery;” a behind the scenes look at the creative process of “Dancing With The Stars;” and a look at how the princess treats cupcakes are made at Walt Disney World.

My favorite of these three featurettes was easily the cupcakes. I have a sweet tooth, so cupcakes make me happy. I’m also a big fan of the parks, so I love getting a look at everything going on Walt Disney World. While I’ll admit the princesses are not my favorite part of Disney, they are iconic and it’s really cool to see how these are made to help bring magic and joy to those that visit the parks. It reminds me of the “Be Our Chef” show Disney released in its first year. I would’ve liked to see the families on that show make the princess cupcakes. For now, I’ll just enjoy this little featurette.

In contrast, my least favorite was easily the “Dancing With The Stars” featurette. I understand “Dancing With The Stars” is a popular show and has been for some time, but I’ve never cared for it. But, I do respect the hard work put into it by the celebrities, the dancers and the production team. It takes a lot of work to pull off a show like that and I appreciate hearing from the Creative Director of the show about what he does to make it the best it can be for its viewers each and every week. While the subject itself does nothing for me, I want to see more segments like this featuring creative directors of other shows and movies associated with Disney. 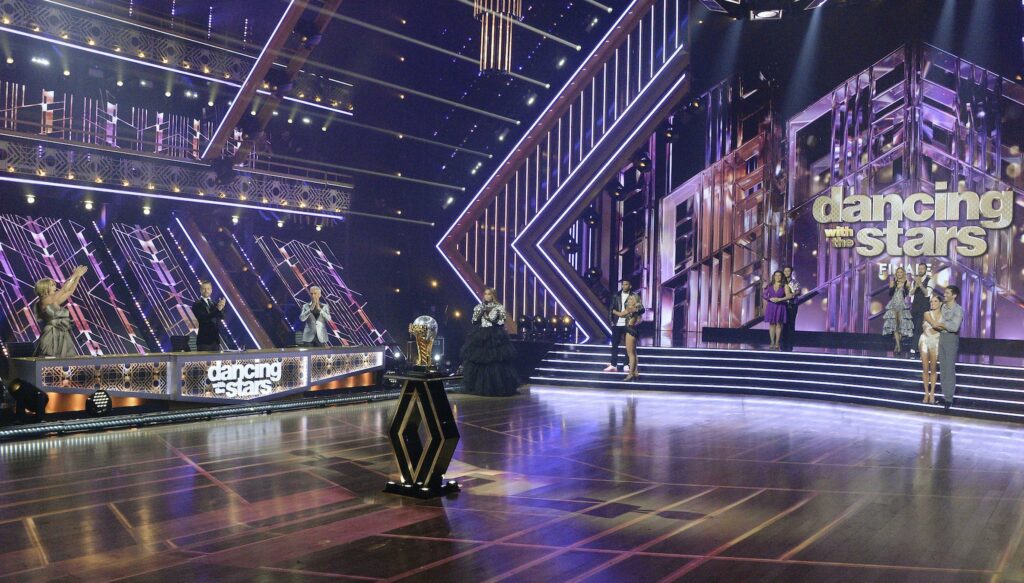 That leaves the look into “Alice’s Wonderland Bakery” right in the middle. I’ve seen “Alice in Wonderland” and I know that I enjoyed it, but it’s never been one I go back to a lot. But, Disney still owns the rights to the characters and should incorporate them more. I think this is a good idea to introduce Alice and her cast of characters to a new generation of fans who might not watch a movie from 1951. I know Alice has her fans, but it’s always good to have a new generation appreciate all of Disney’s wonderful characters.

Overall, I really like this show. I like behind the scenes looks, but I also like how they don’t go overboard and keep the segments short. This show was hard to watch at the height of the pandemic because many of the things it was trying to showcase were forced to be canceled. The only things Disney could truly showcase were movies and shows that were already done enough to be added to Disney+. Now, we can actually see some other stuff going on and this series is better for it.

Jeremy has been a big Disney fan since he was a kid growing up during the Disney Renaissance. One day he hopes to go to every Disney Park in the world.
View all posts
Tags: abc, Alice's Wonderland Bakery, Dancing With The Stars, disney, Disney+ Original, review, walt disney world