Disney has hired Channel 4 commissioner, Lee Mason, to be the new director of scripted content for Disney+ in Europe, Middle East and Africa.

Lee Mason has been working at Channel 4 for nearly a decade and was involved in commissioning “It’s A Sin”, and “The End Of The F***ing World”.

He will be joining Disney+ this summer and He will report to Liam Keelan, VP of original content in EMEA.  This is the second Channel 4 commissioner that Disney+ has poached this year, as Disney hired Sean Doyle to be Disney+’s point-person for unscripted producers in Europe, Africa, and the Middle East. 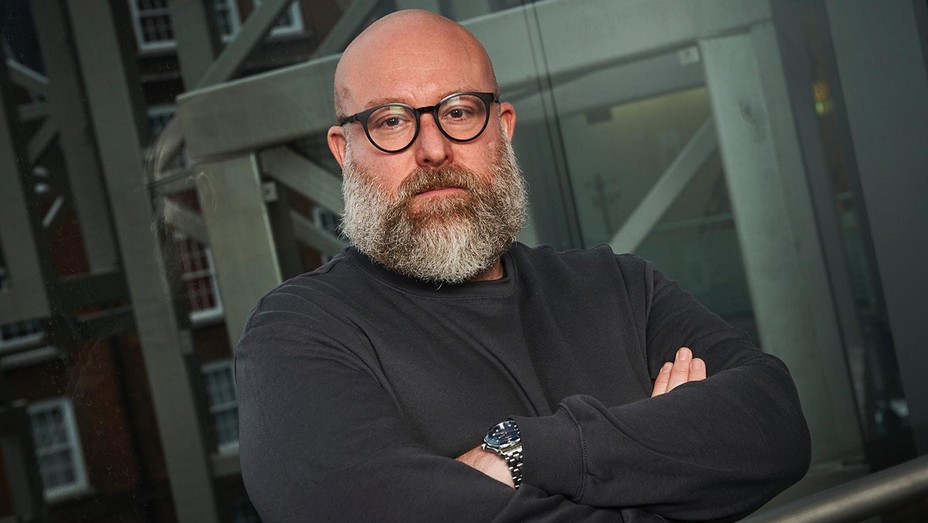 What do you think of this hiring? 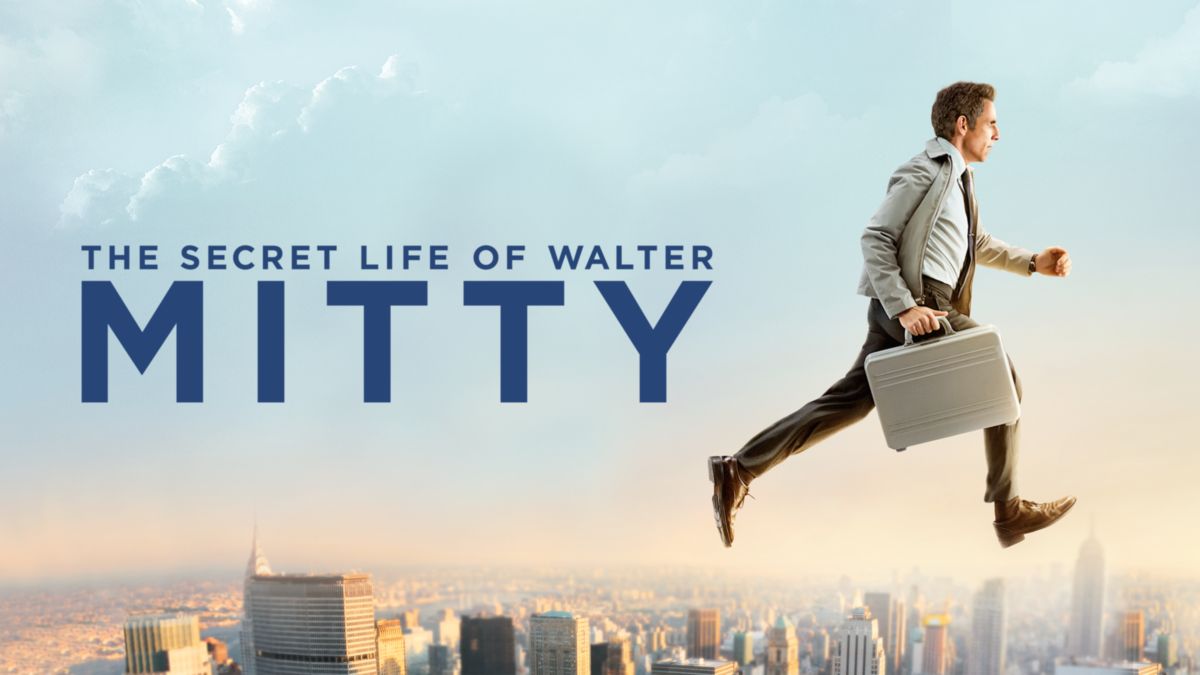