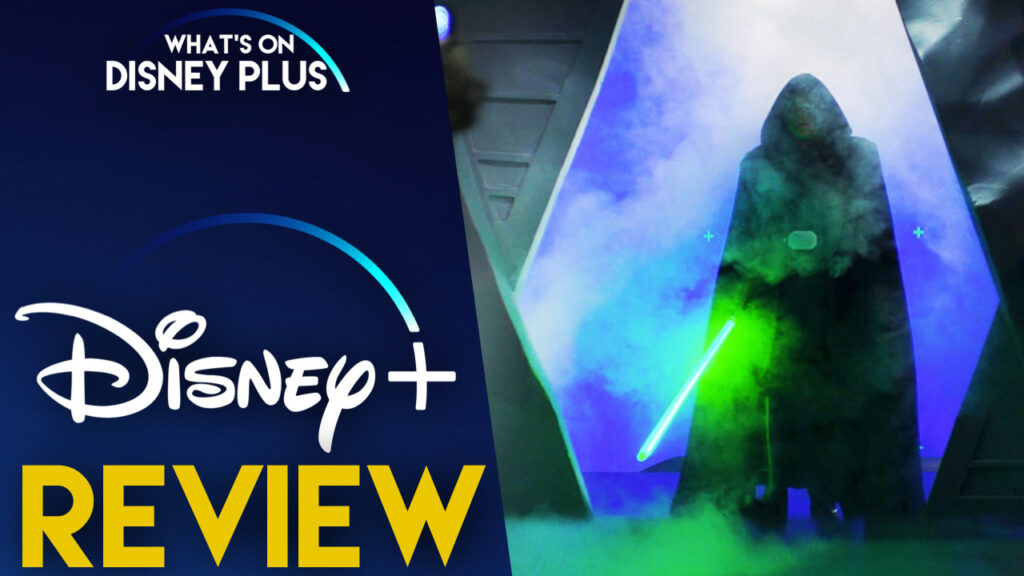 Disney has released a new episode of the behind the scenes documentary series “Disney Gallery: Star Wars: The Mandalorian”, which takes a look at the making of the season 2 finale.

In the season 2 finale, Luke Skywalker makes arrives just in time to destroy the Dark Troopers and rescue “Grogu”, who reached out to any Jedi to come and help him.  From here, Luke Skywalker takes Grogu off to be trained in the way of the Force.

This behind the scenes episode is 100% focused on those final few minutes, going into great detail into how it all came together.  With the return of Mark Hamill as Luke Skywalker, explaining the technology used to de-age the actor, both physically and with his voice, to make Mark Hamill look more like how he did after the events of “Return Of The Jedi”. 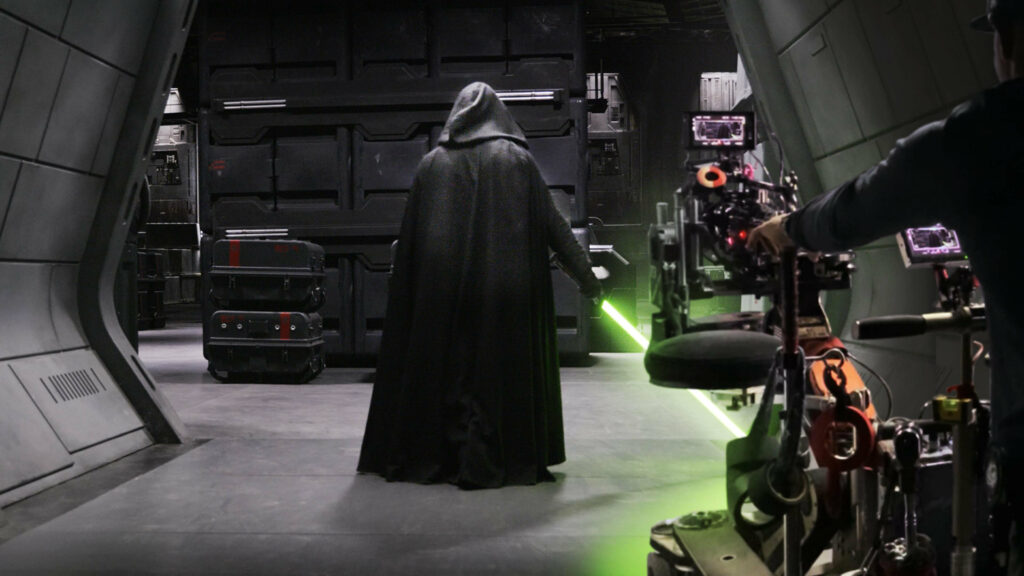 Coming in at around 40 minutes long, this episode takes its time in dealing with all the different aspects of those final moments of the season 2 finale.  We get to hear stories about how excited everyone was to be working on set with Mark and also R2D2, but more interestingly, hearing stories about what they had to do in order to keep it a secret.  They literally never said the words “Luke Skywalker”.  The team even created artwork and visual effects with the Jedi Plo Koon, to try to throw people off the scent.  With so many special appearances being leaked beforehand, it’s amazing they were able to keep it a secret.  This is also probably a reason why this making-of documentary is coming eight months after the finale aired, to make sure the secret was kept.

We get to hear from some of the biggest names involved in this episode, including the showrunners Dave Filoni and Jon Favreau, plus the episode director, Peyton Reed (who is behind the Ant-Man trilogy”, but its the in-depth conversions with Mark Hamill that make this episode a highlight.  I really appreciated them talking much more openly about how did the special effects and the pure passion they have for these characters. 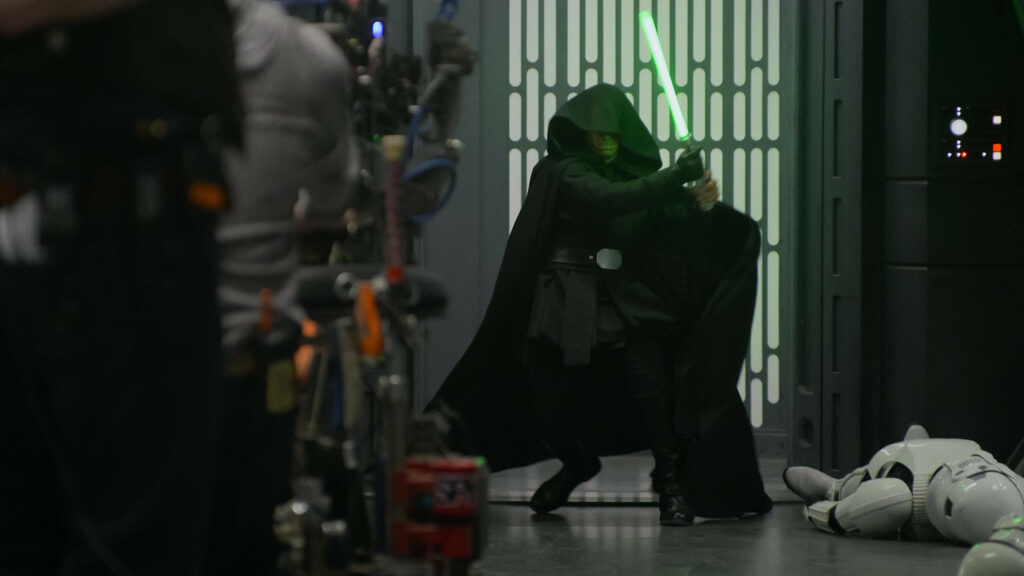 Overall, this is a fun trip into the behind-the-scenes aspects of making one of the biggest moments in “The Mandalorian”.  I’ve always enjoyed learning more about how shows and films are made.  I also like it when they don’t feel like an advertisement, which sometimes Disney has a tendency to fall into.  Luckily, I think this special episode of “Disney Gallery: The Mandalorian” didn’t feel like that, instead of giving us so much technical information about how they made Mark Hamill look younger through various techniques.  However, this episode is for serious diehard fans only. For your average Star Wars fan, it’s probably a little too in-depth, but I really enjoyed it.

Disney Gallery: Star Wars: The Mandalorian – Making Of The Season 2 Finale is available on Disney+ now.

Roger has been a Disney fan since he was a kid and this interest has grown over the years. He has visited Disney Parks around the globe and has a vast collection of Disney movies and collectibles. He is the owner of What's On Disney Plus & DisKingdom. Email: Roger@WhatsOnDisneyPlus.com Twitter: Twitter.com/RogPalmerUK Facebook: Facebook.com/rogpalmeruk
View all posts
Tags: disney gallery, review, the mandalorian