Today has seen the removal of the second volume of “Disney Family Singalong” from Disney+ globally. This Mothers Day ABC special was added to Disney+ a year ago and features celebrities and their families as they take on their favourite Disney tunes from their homes. The second singalong also raised awareness for the efforts of Feeding America during the COVID-19 pandemic.

The show features many classic Disney songs from many films such as “The Lion King”, “The Little Mermaid” and “Frozen 2”, with performances by Katy Perry, Josh Gad, Idina Menzel, Rebel Wilson, Shakira, Christina Aguilera and many more.

Many of the Disney music TV specials have been removed from Disney+ after a limited time including the Summer Singalong, multiple  Christmas specials, and most recently, “Disney Family Singalong – Volume 1”.

What do you think of Disney removing “Disney Family Singalong – Volume 2”?

Roger has been a Disney fan since he was a kid and this interest has grown over the years. He has visited Disney Parks around the globe and has a vast collection of Disney movies and collectibles. He is the owner of What's On Disney Plus & DisKingdom. Email: Roger@WhatsOnDisneyPlus.com Twitter: Twitter.com/RogPalmerUK Facebook: Facebook.com/rogpalmeruk
View all posts
Tags: disney family singalong volume 2, removed, what's left 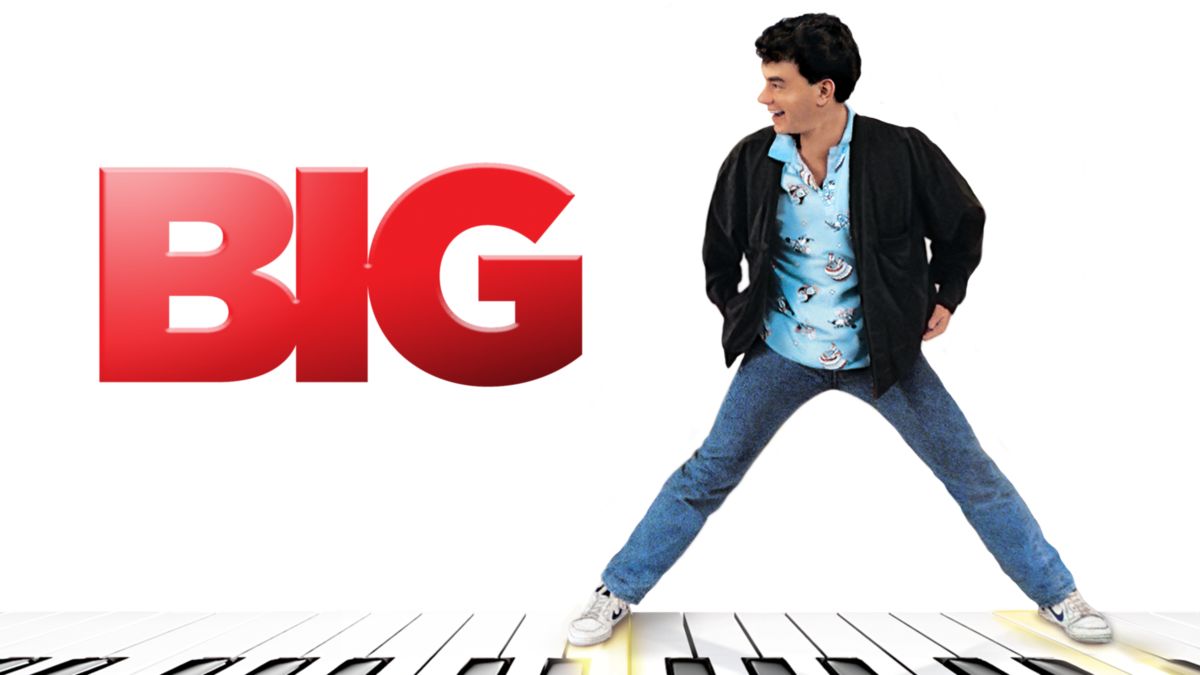