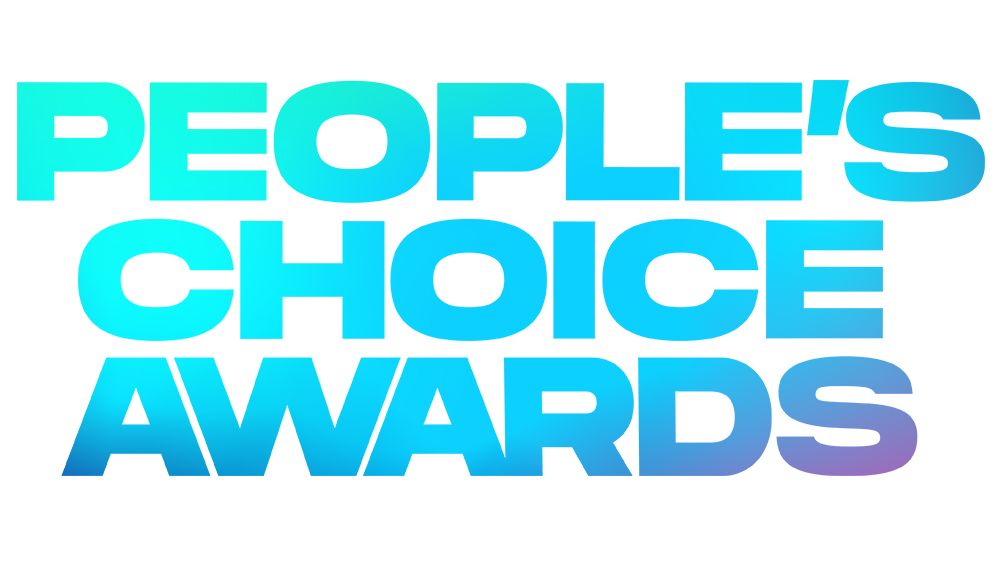 The 2021 People’s Choice Awards took place this week and Disney had a successful haul of awards for its films and series.

“Black Widow” was the most popular film of 2021, with Scarlett Johansson also picking up the Female movie actor award.  While “Free Guy” also picked up the award for the best comedy film. “Shang-Chi and the Legend of the Ten Rings” was another double winner, with “Cruella” also picking up an award for best drama movie of the year.

Dwayne Johnson, who starred in this year’s “Jungle Cruise” picked up multiple actor awards, along with Selena Gomez picked up a comedy award for her role in the Hulu/Star Original series “Only Murders In The Building”.

“Loki” and “Luca” also picked up some awards during the event, for best TV series and Best Family Film.  ABC’s “Grey’s Anatomy” also continues to be a popular series, picking up the best drama series and best female star for Ellen Pompeo.

The People’s Choice Awards are picked by the fans, so its a good indication of what’s been popular with fans, rather than from critics.

High School Musical: The Musical: The Series star Olivia Rodrigo picked up the music award for the best new artist of 2021 and best album for “Sour”.

E’s “Keeping Up With The Kardashians” was awarded the Best Reality TV show award and the family is launching a brand new reality show on Hulu/Star next year, showing why Disney has signed them up for a new original series.

Here are a few of the highlights of the 2021 People’s Choice Awards winners: 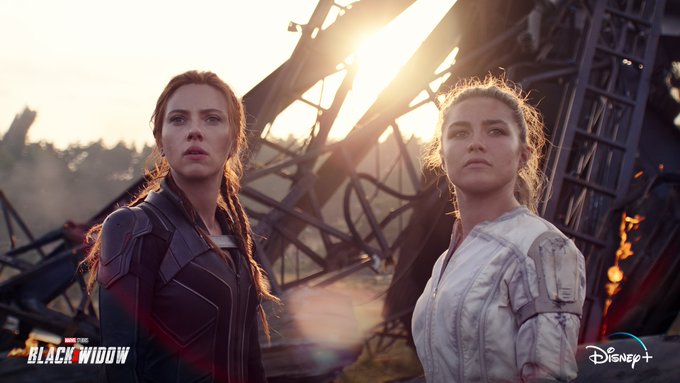 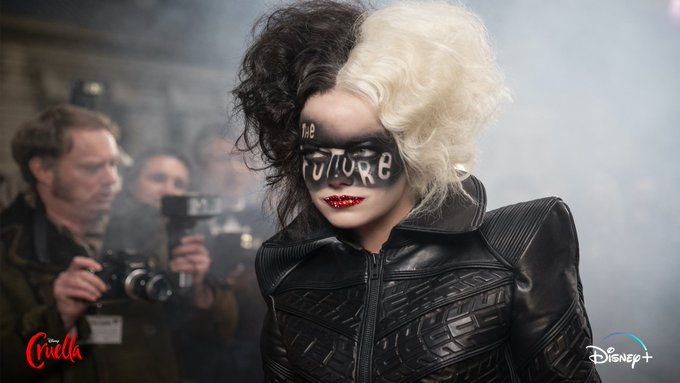 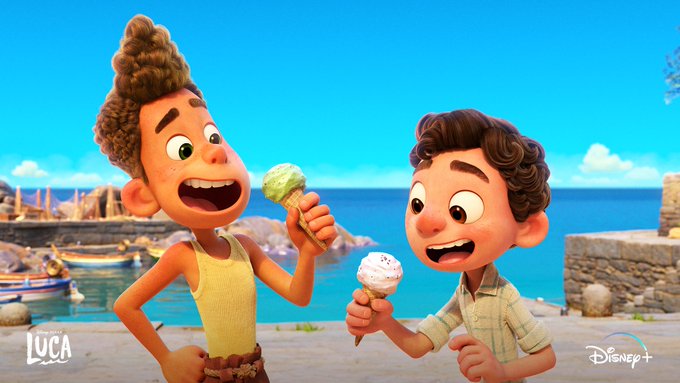 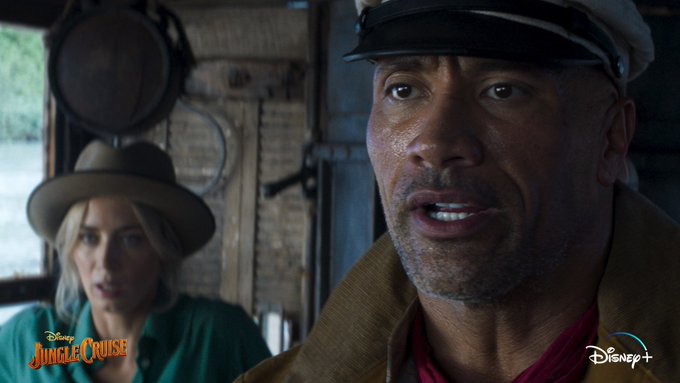 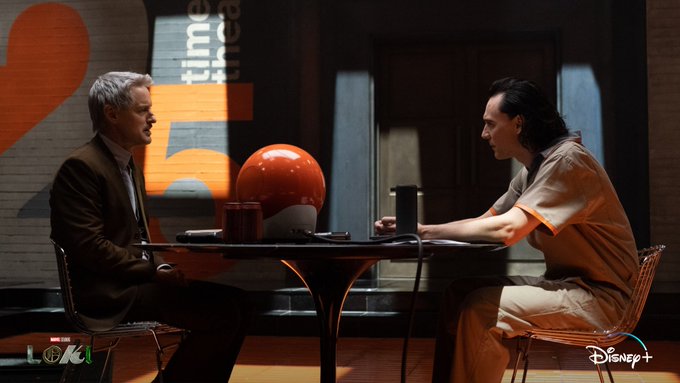 Roger has been a Disney fan since he was a kid and this interest has grown over the years. He has visited Disney Parks around the globe and has a vast collection of Disney movies and collectibles. He is the owner of What's On Disney Plus & DisKingdom. Email: Roger@WhatsOnDisneyPlus.com Twitter: Twitter.com/RogPalmerUK Facebook: Facebook.com/rogpalmeruk
View all posts
Tags: people's choice