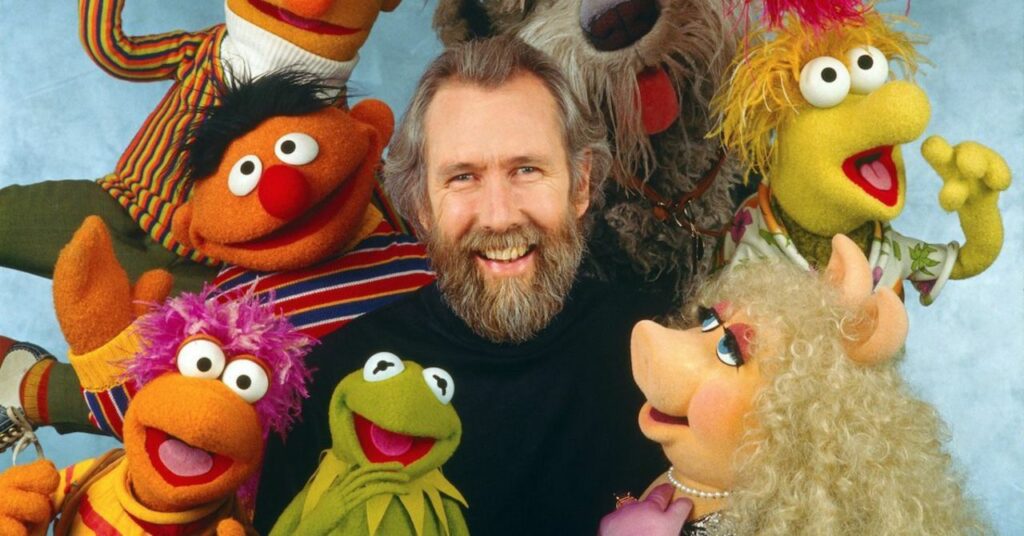 Disney and the Jim Henson Company are currently developing a brand new live-action film which will chart the life and times of the legendary puppeteer, Jim Henson, who created so many popular franchises including “The Muppets”, “Fraggle Rock”, “Sesame Street” and “The Dark Crystal”.

The upcoming biopic will be called “Muppet Man” and will be written by Michael Mitnick, who previously wrote “The Current War” and “The Giver”.   He is rewriting a previous version of the script by Aaron and Jordan Kandell.

“Muppet Man” will focus on Henson’s journey to convince broadcasters that The Muppets was a great idea and how he worked to get the characters on air where they became a comedy staple.

The Henson Company has been working on this film for over a decade with multiple people involved throughout the years and own Henson’s life right.  They are working with Disney, because Disney owns the rights to “The Muppets”.

With the project still in early development, no release date or other details have yet been announced.

Would you be interested in a biopic about the creator of “The Muppets”?

Roger has been a Disney fan since he was a kid and this interest has grown over the years. He has visited Disney Parks around the globe and has a vast collection of Disney movies and collectibles. He is the owner of What's On Disney Plus & DisKingdom. Email: Roger@WhatsOnDisneyPlus.com Twitter: Twitter.com/RogPalmerUK Facebook: Facebook.com/rogpalmeruk
View all posts
Tags: muppet man, muppets 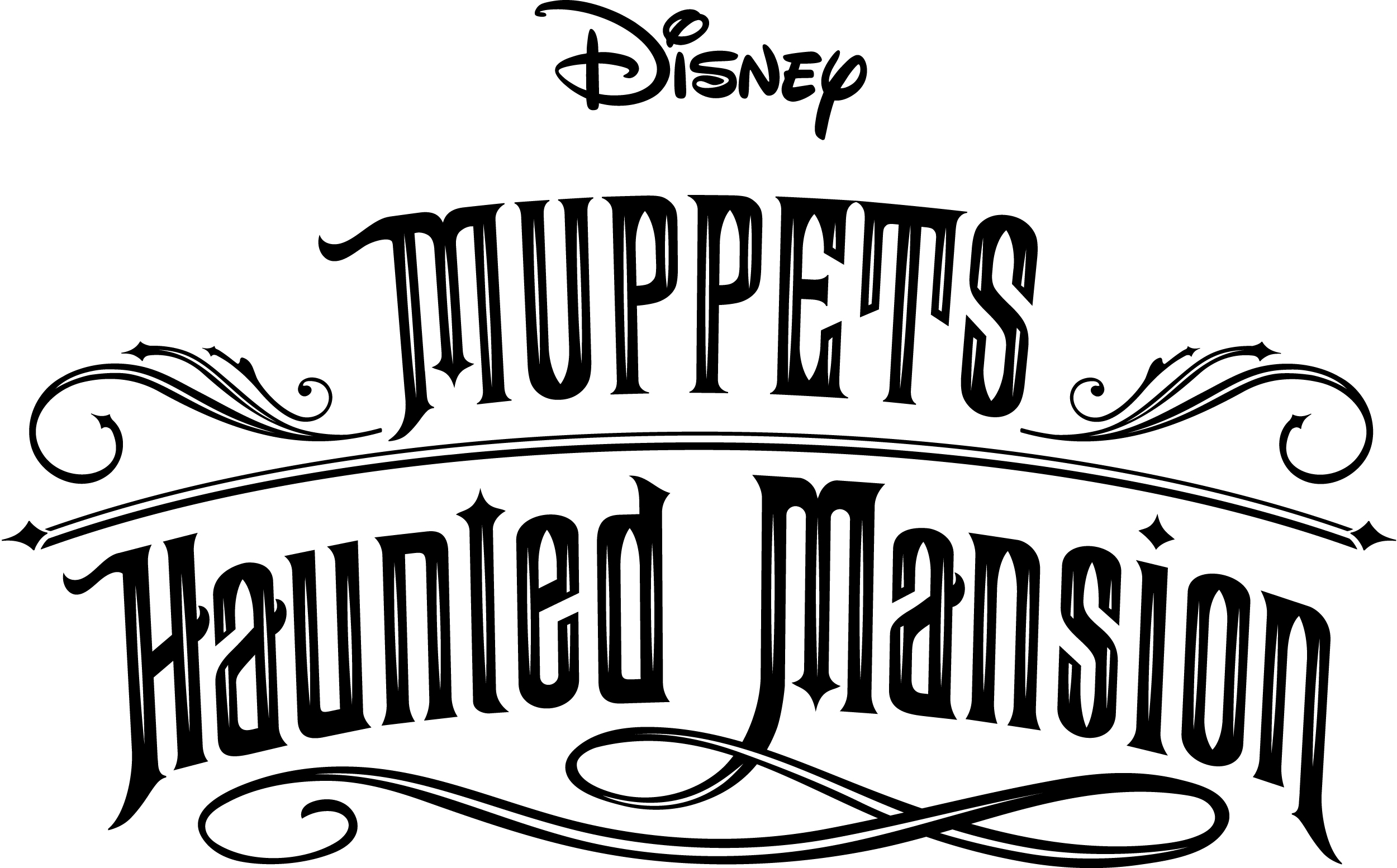 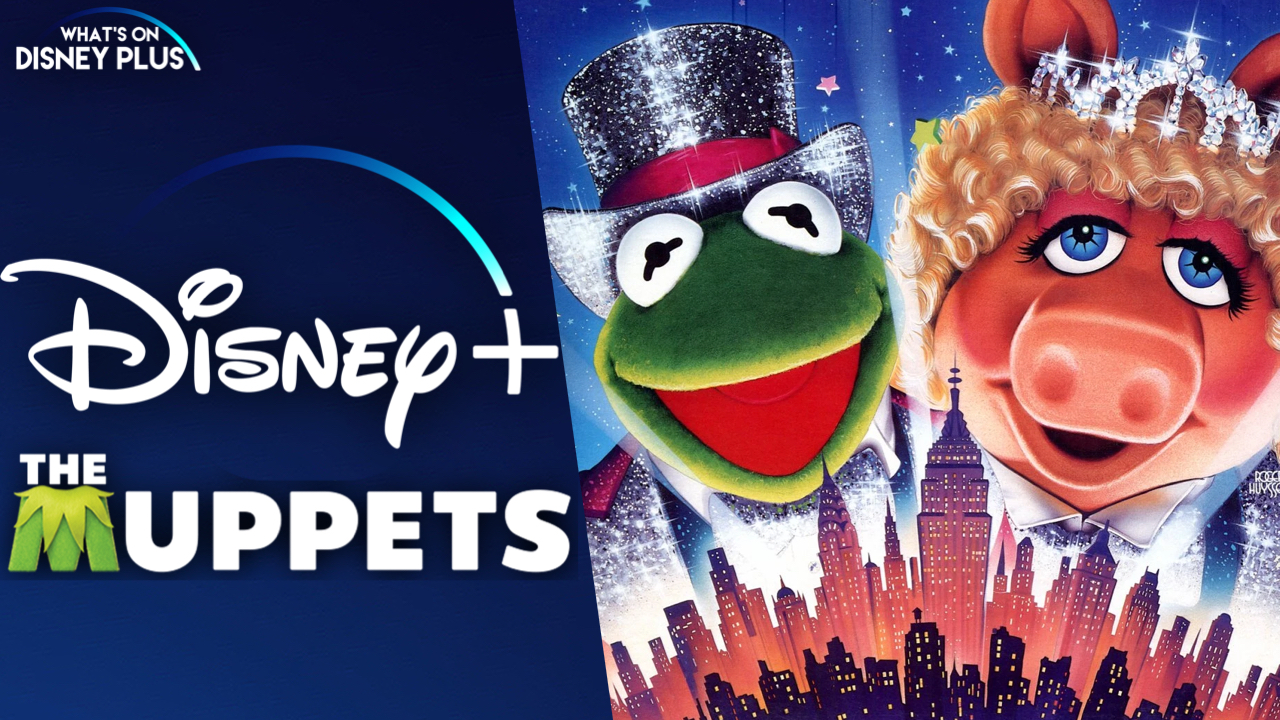 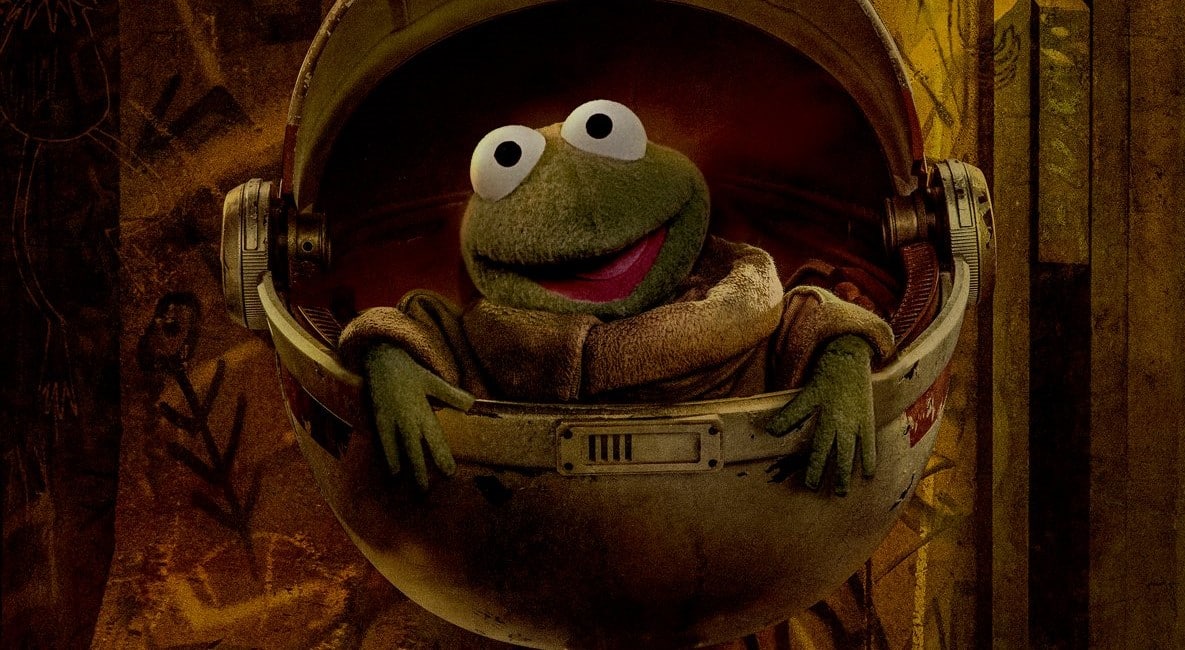