During Disney’s Investor Day event in December, it was announced that Disney would be launching a brand new streaming service in Latin America called “Star+” in June 2020.

Star+ will be the exclusive streaming home for general entertainment TV series and movies from The Walt Disney Company’s content studios, including Disney Television Studios, FX, 20th Century Studios, 20th Television, Touchstone, and more, and the home for streaming live sports from ESPN, the most respected and recognized brand for sports fans in the region. From dramas, to comedies, and thrillers for adults, Star+ will also feature exclusive original programming from the Star general entertainment brand, along with a collection of local originals.

However, Disney announced during today’s quarterly financial results call. It was revealed by Disney CEO Bob Iger that the launch has been delayed until the end of August.

At our Direct-to-Consumer business, we now plan to launch star plus, our standard alone general entertainment and sports streaming service for Latin America on August 31st. Moving the launch to late summer, allows us to leverage a strong sports calendar, which includes the return of European soccer leagues, including…and the premier league. Championship games for the — prominent regional international soccer competition, along with grand slam tennis.

Unlike many other countries, which saw the general entertainment brand Star added to Disney+, Star+ will be a separate app in Latin America.

With Star+ originally due to be released in June, Disney has been very quiet regarding the launch, so the delay makes a little more sense.

What do you think of the delay of Star+ in Latin America? 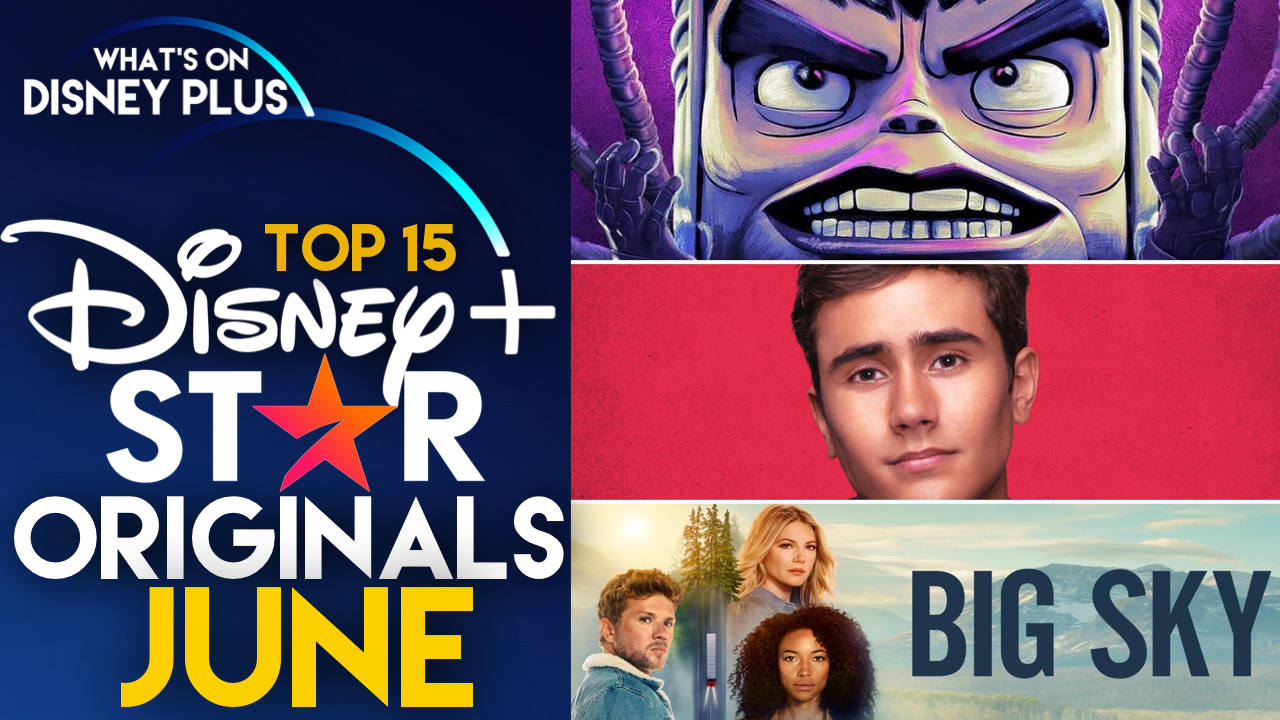