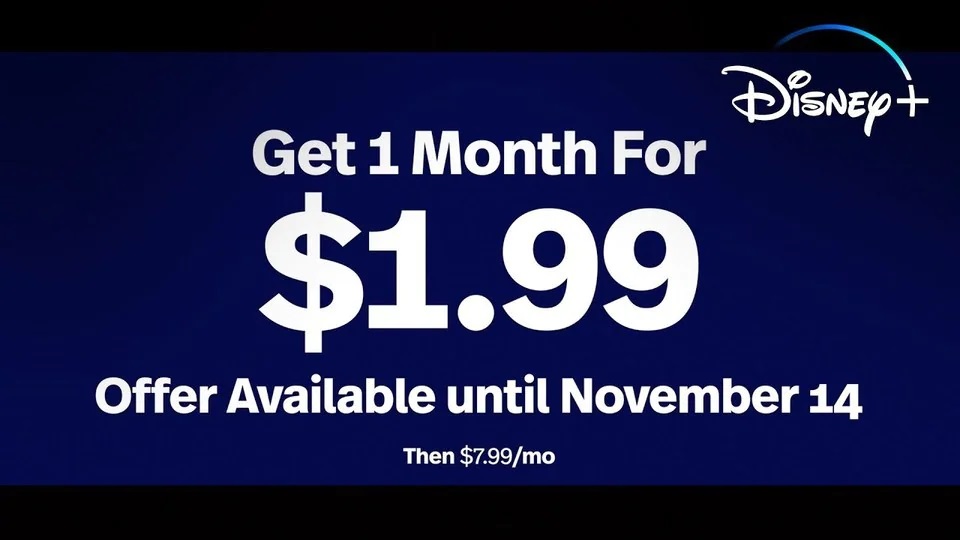 This Friday, Disney is celebrating the second anniversary of the launch of Disney+ with Disney+ Day, a global celebration that will come to life across all dimensions of the Company. Subscribers to Disney+ will be treated to new content releases across the service’s iconic brands, Disney, Pixar, Marvel, Star Wars, National Geographic, and Star in international markets, along with sneak peeks into what’s to come.

To encourage new and eligible returning subscribers, Disney is offering a special offer for new members, where they can get the first month of Disney+ for just $1.99/£1.99/.

This offer is valid in many countries around the world including the United States, Australia, New Zealand, United Kingdom, Ireland and many more.

Will you be checking out Disney+ this month?