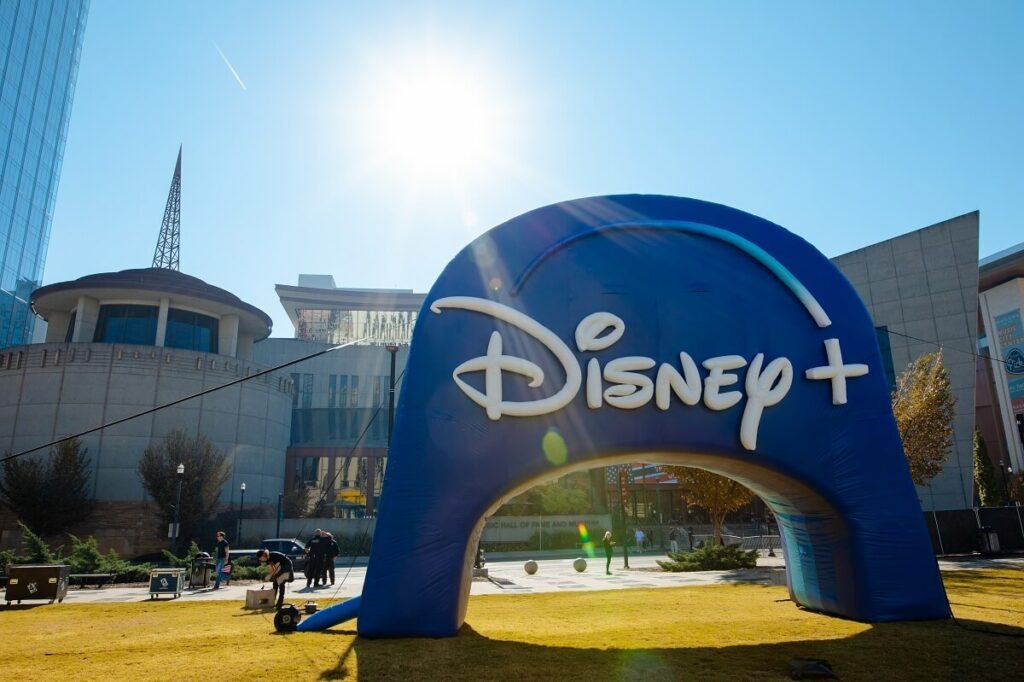 The tour kicked off earlier this week at the Meatpacking District in NYC and will continue all over the world in celebration of Disney+ Day:

Here are some photos from the Nashville event: 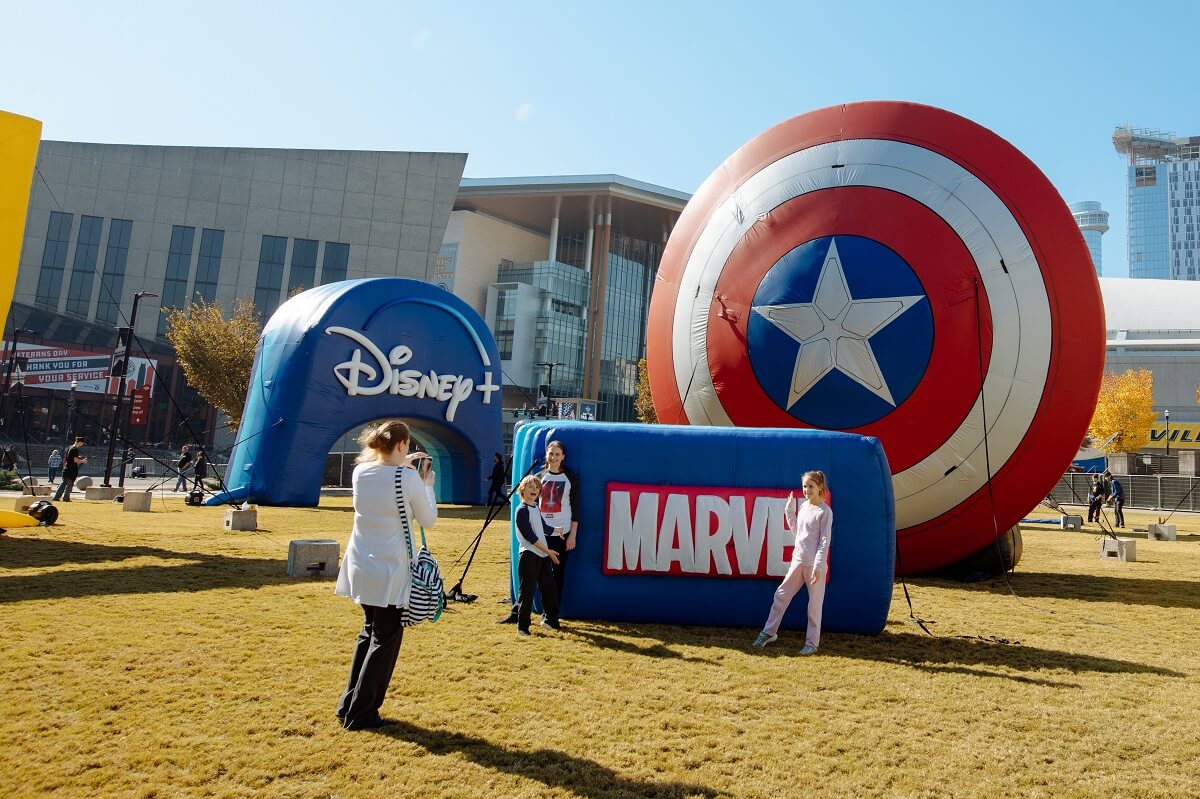 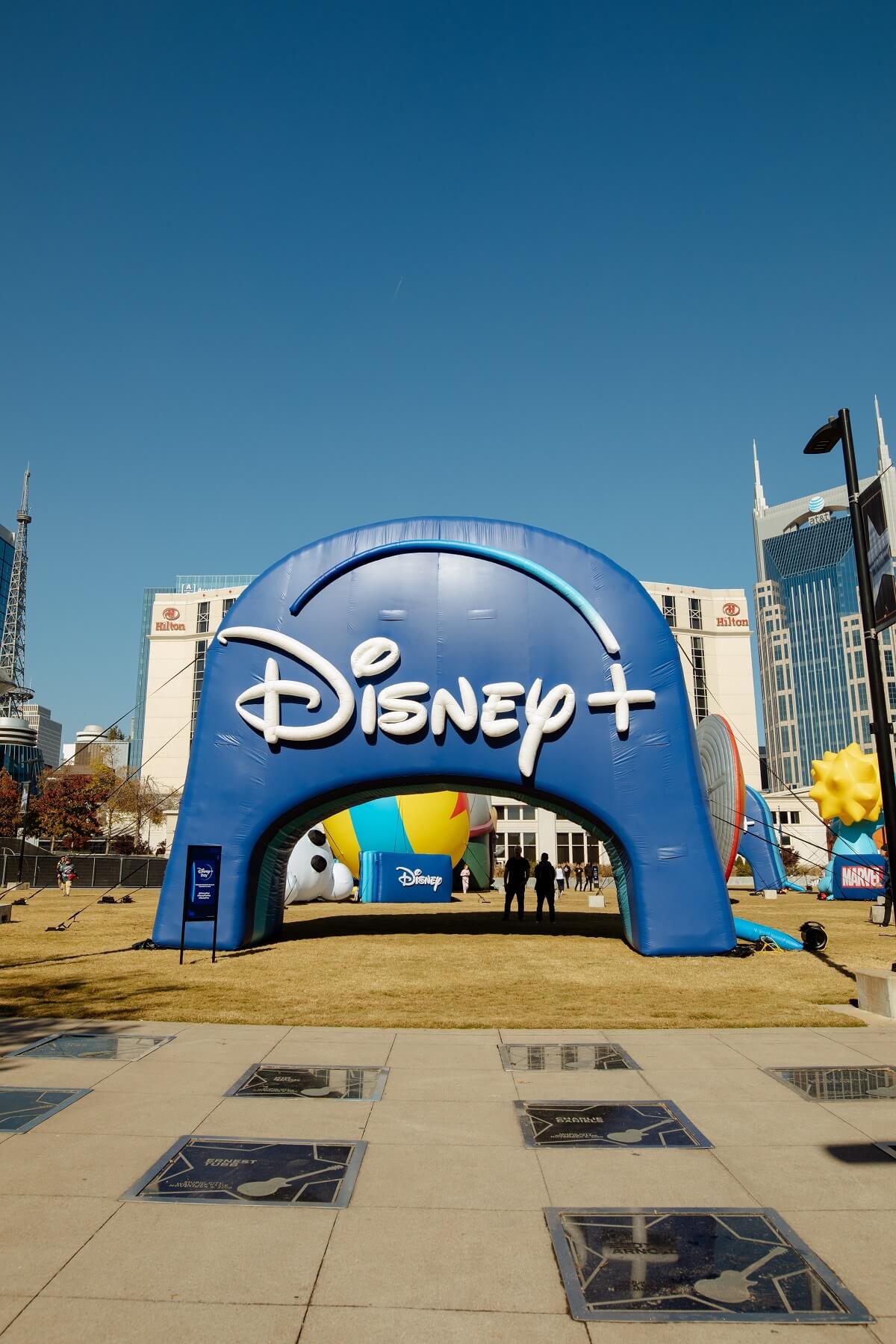 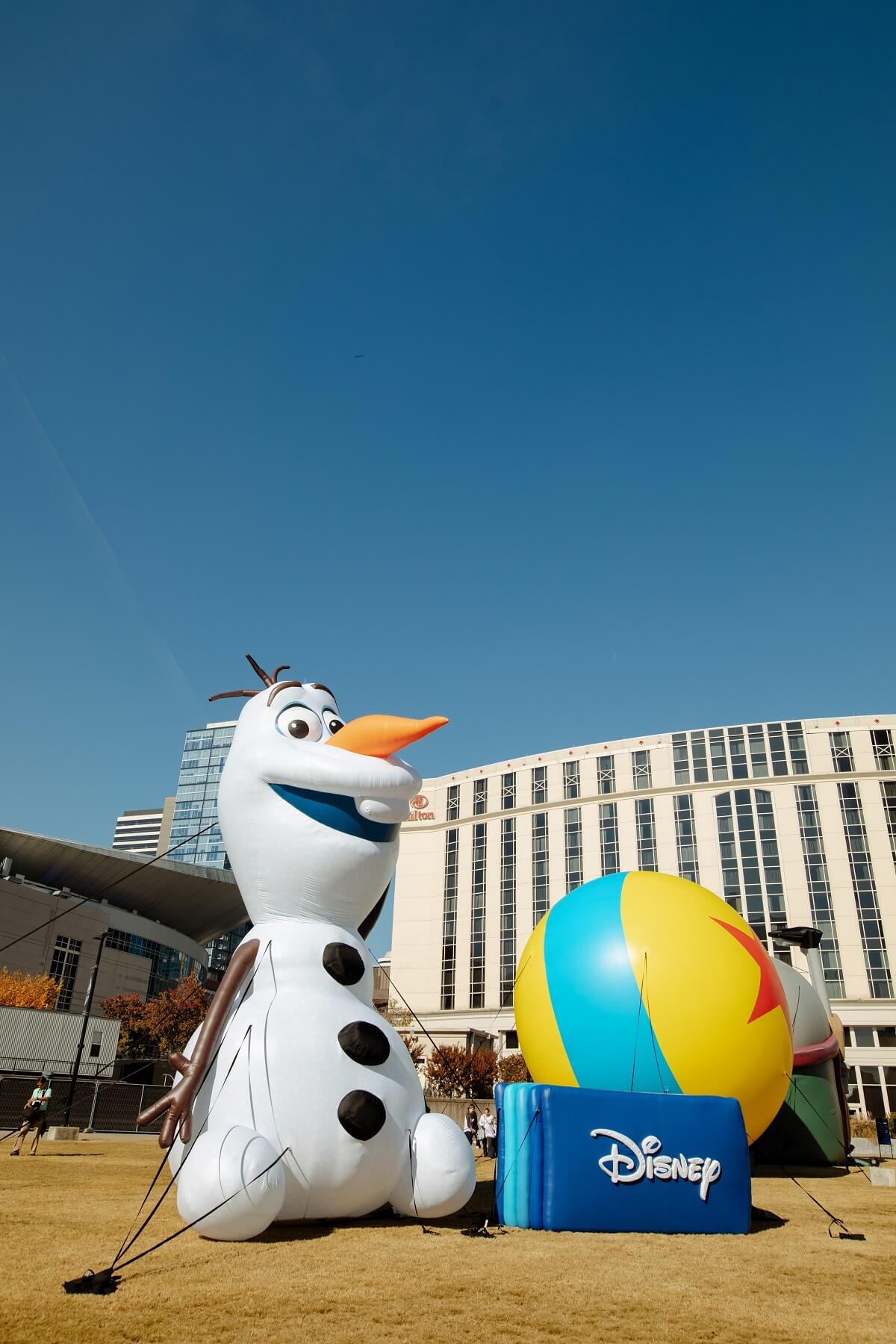 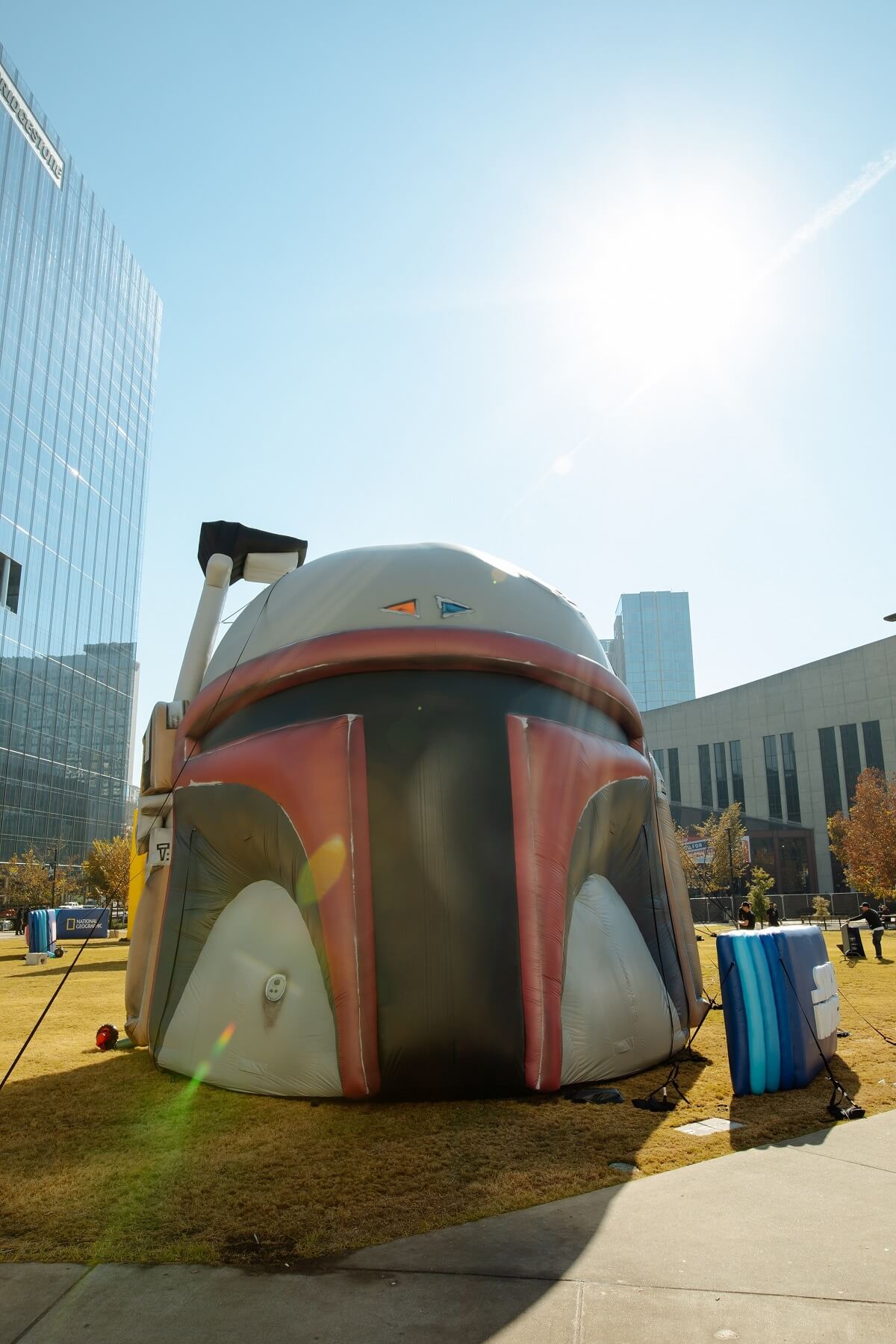 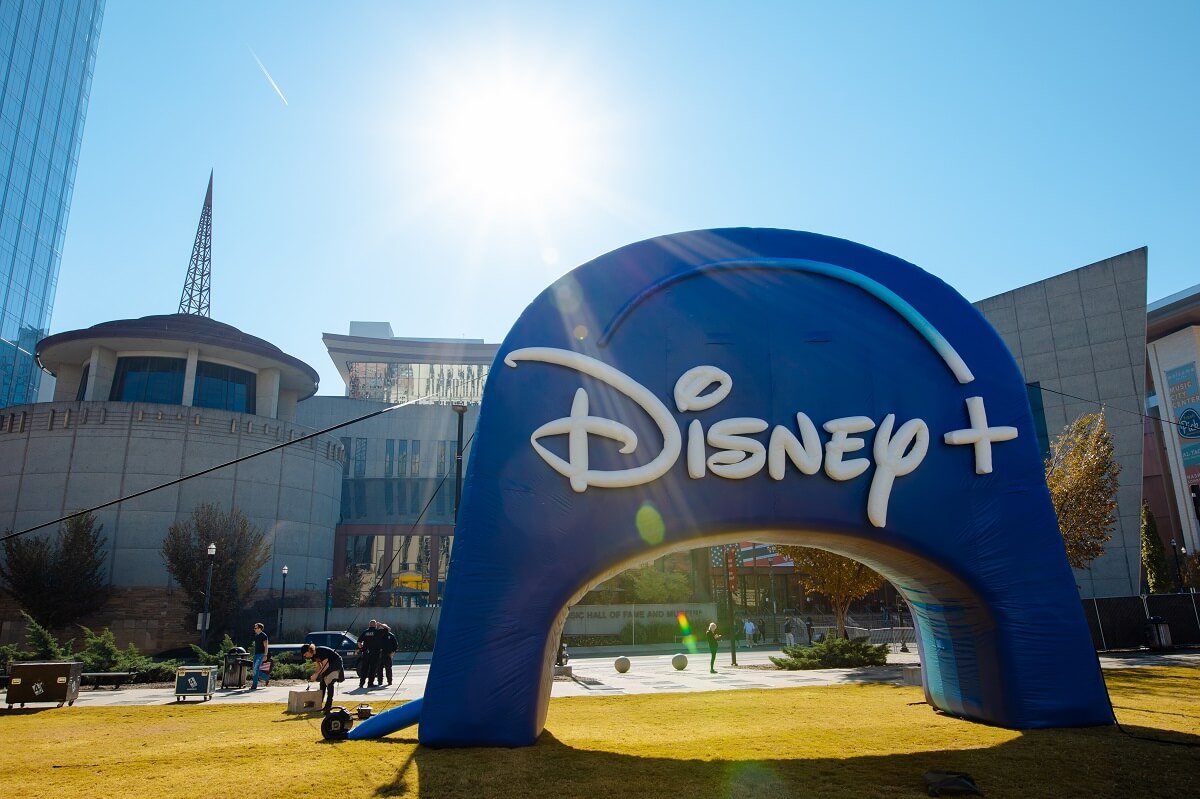 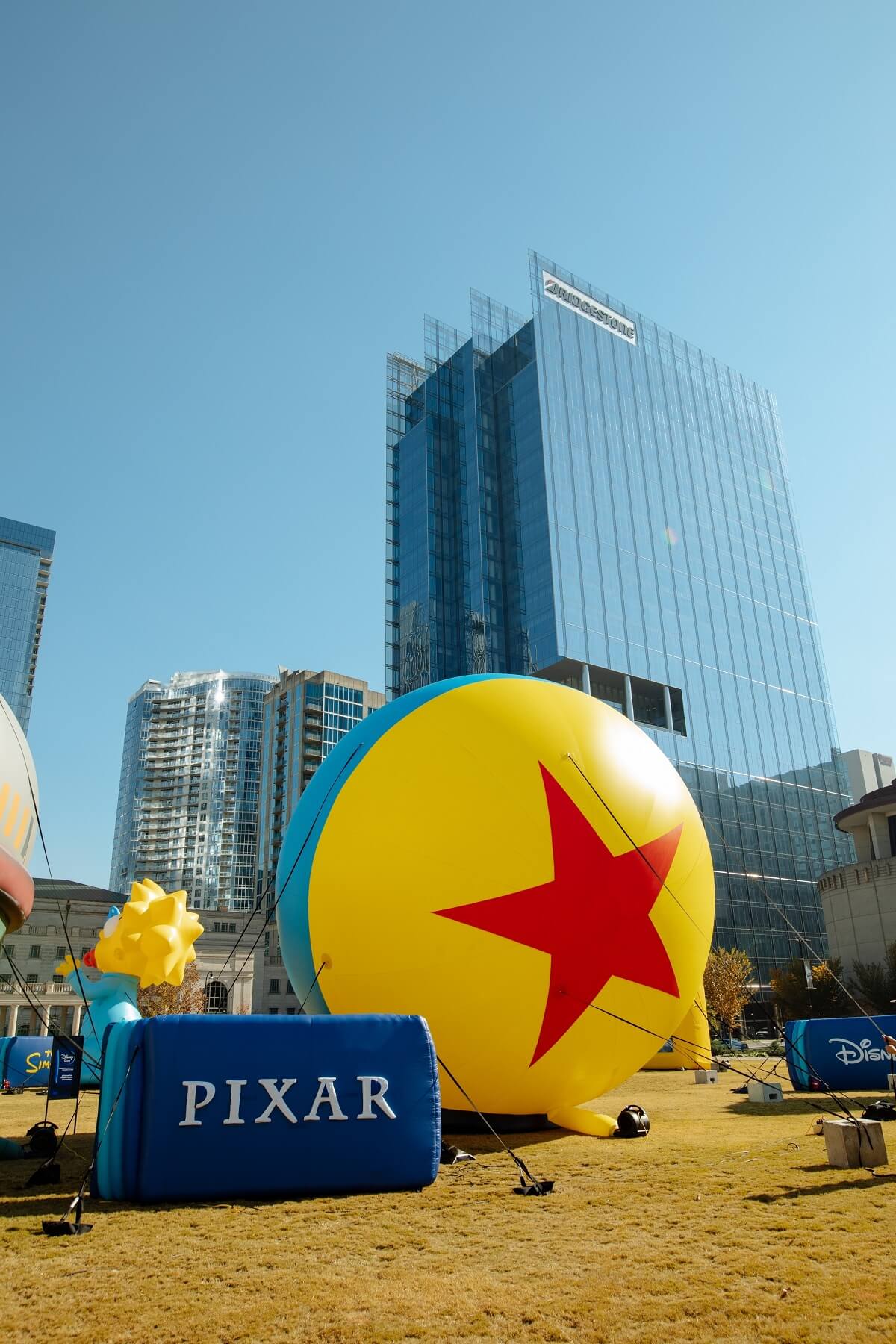 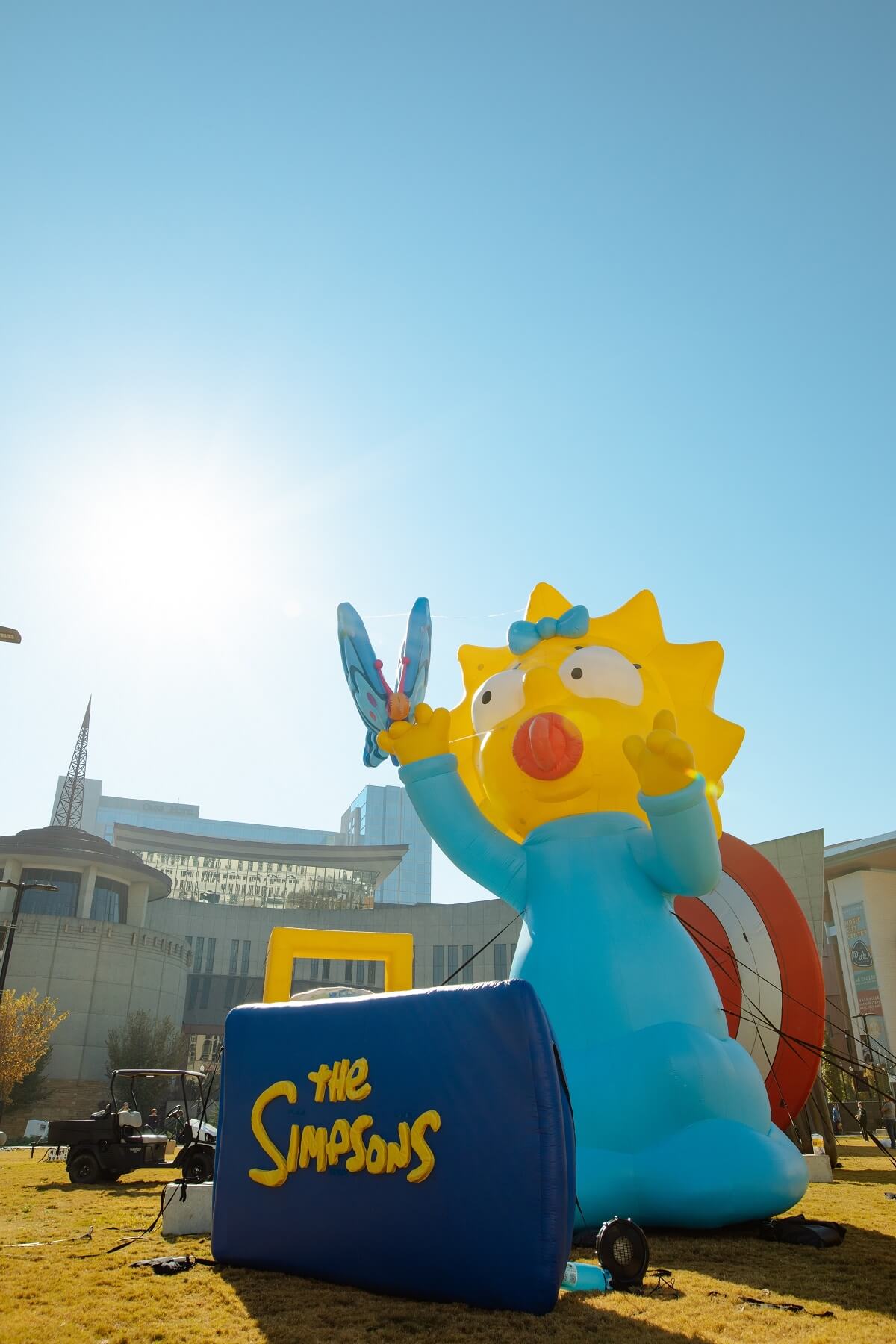 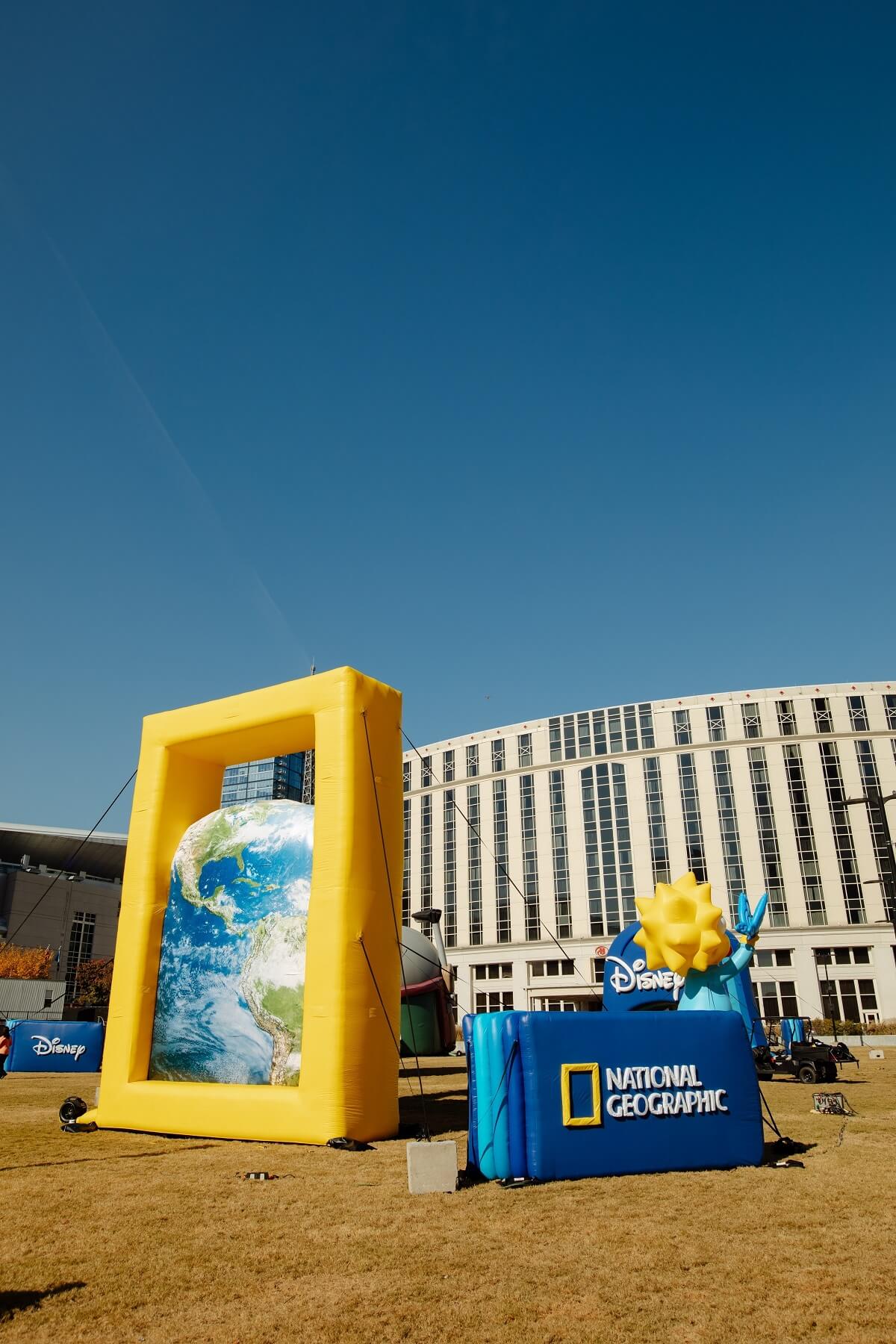 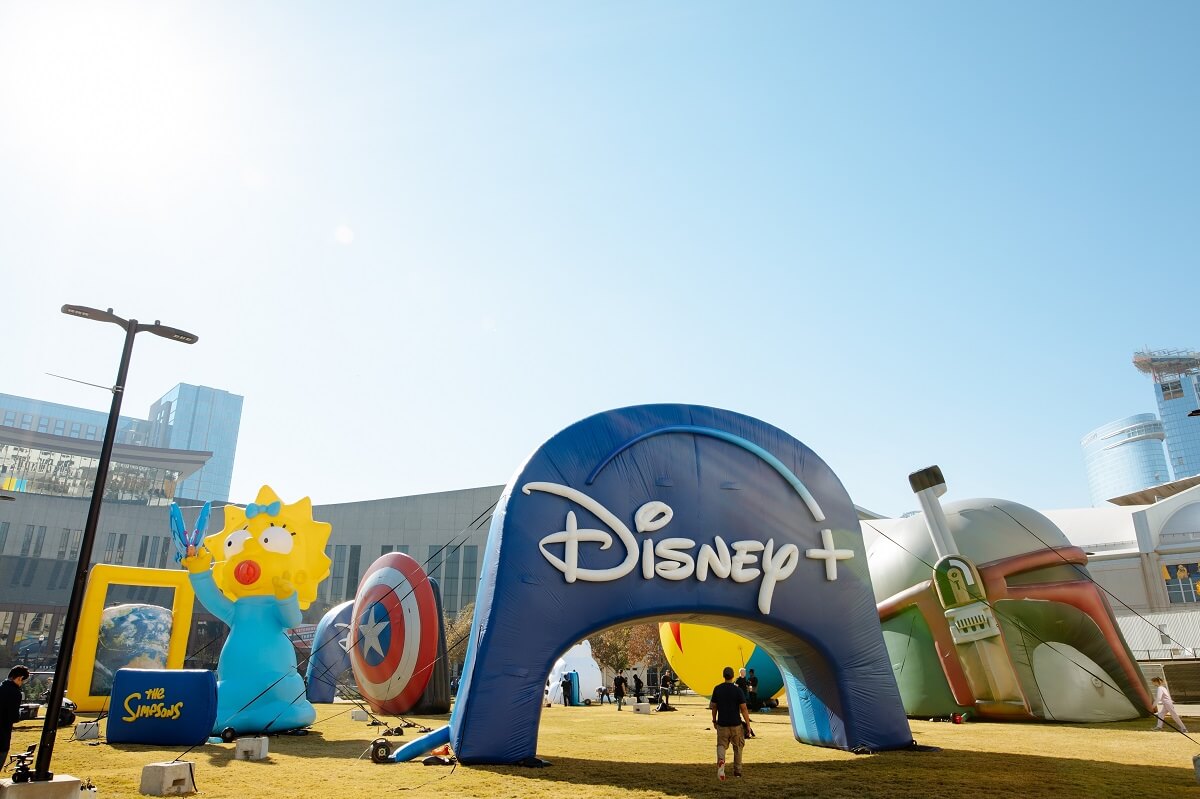 Will you be checking out the Disney+ Day Inflatable Balloon Tour?