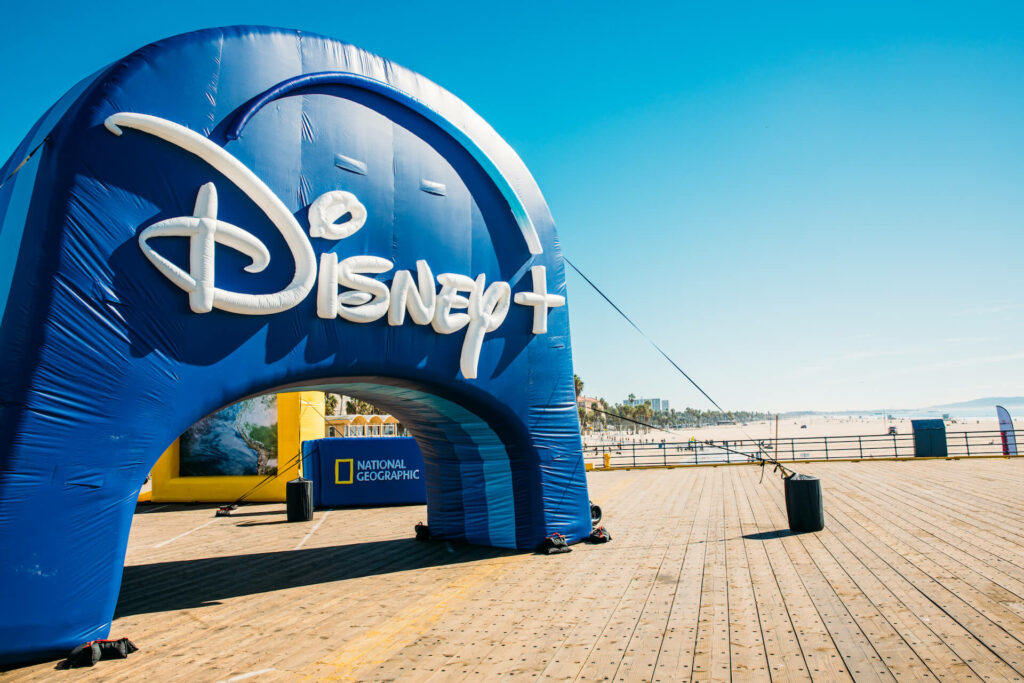 On Friday, to tie in with Disney+ Day taking place around the world, the Disney+ Day Inflatable Balloon Tour arrived at the Santa Monica Pier in Los Angeles.

The pop tour has appeared at many locations throughout the week including New York, Nashville, Paris and Copenhagen. 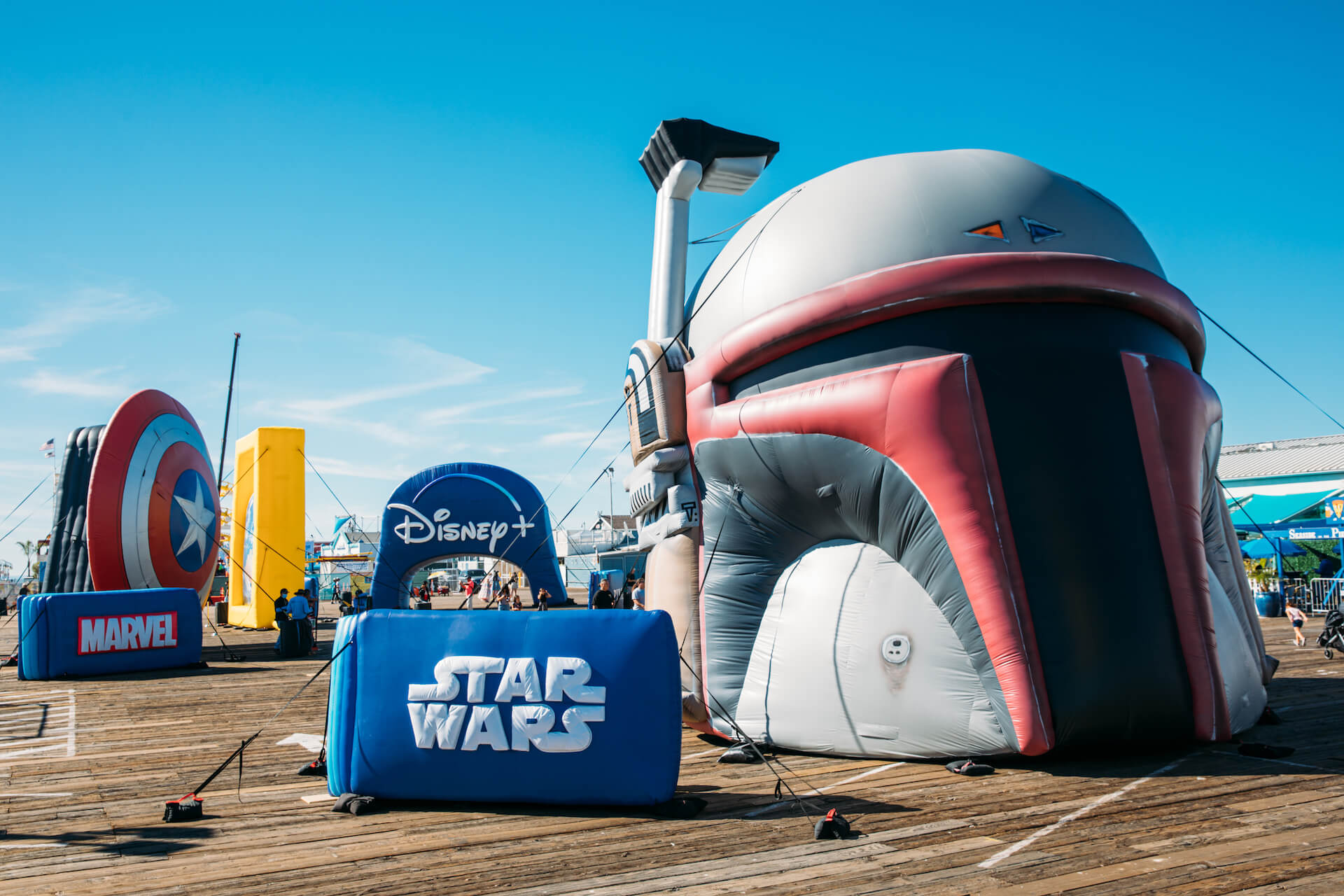 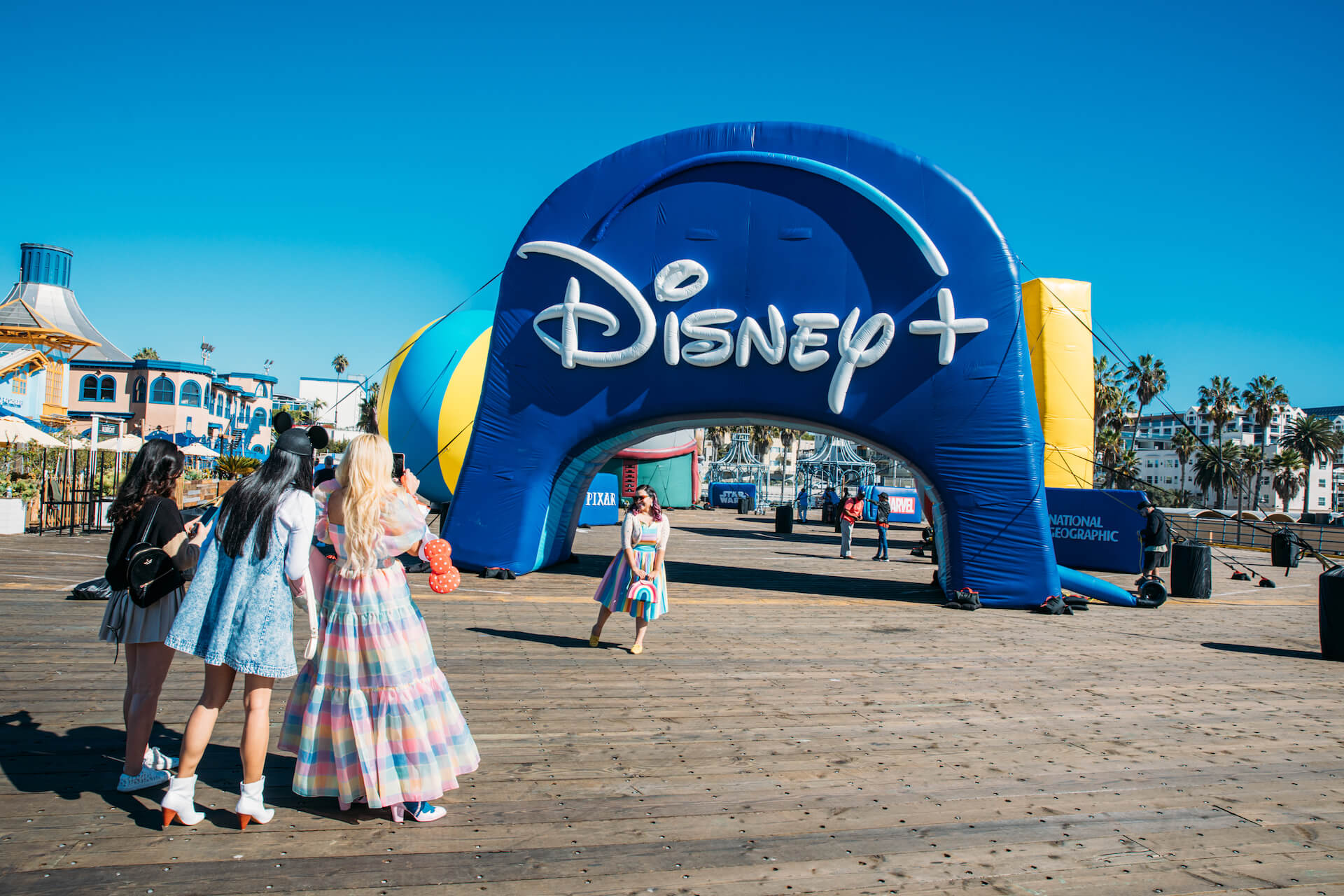 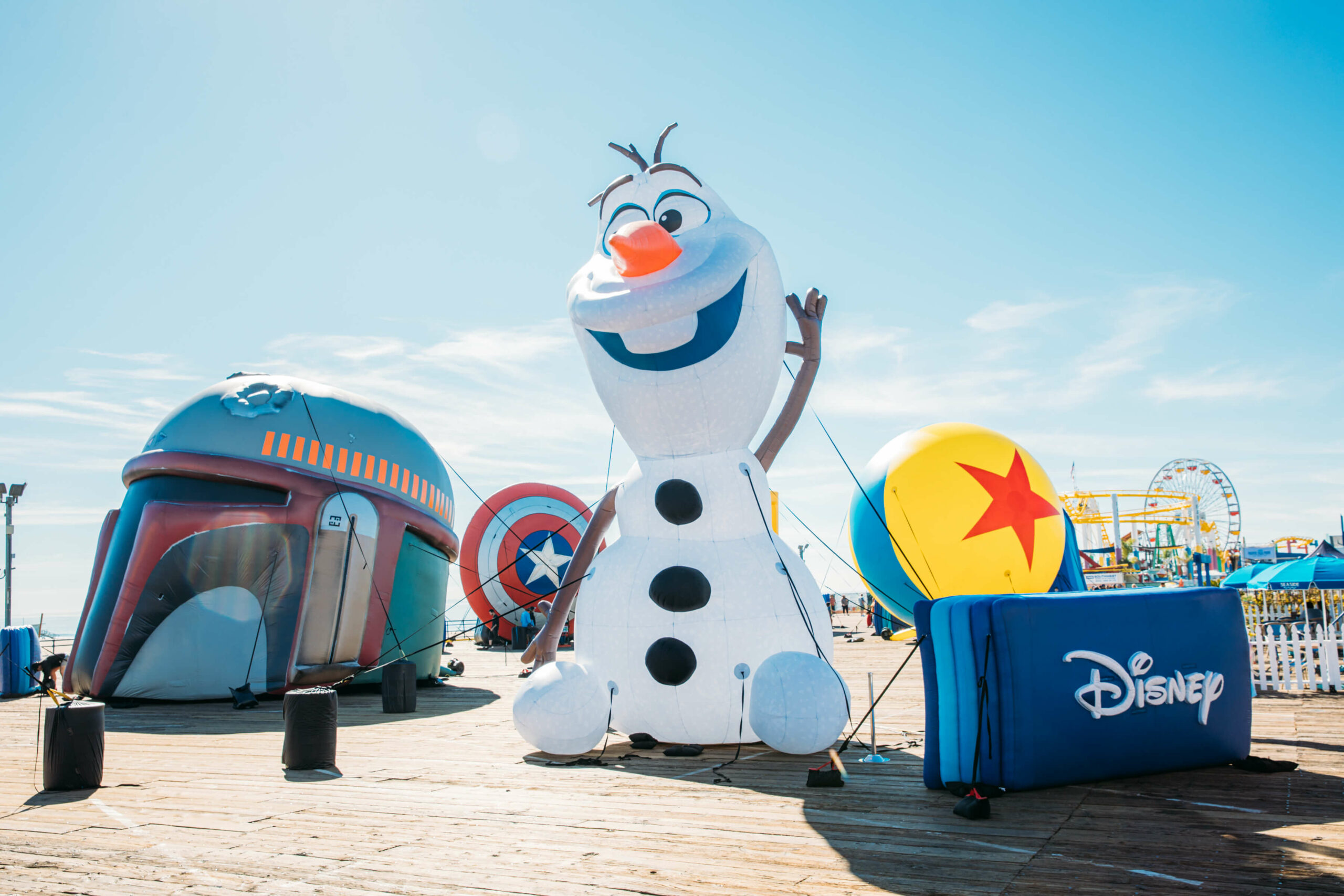 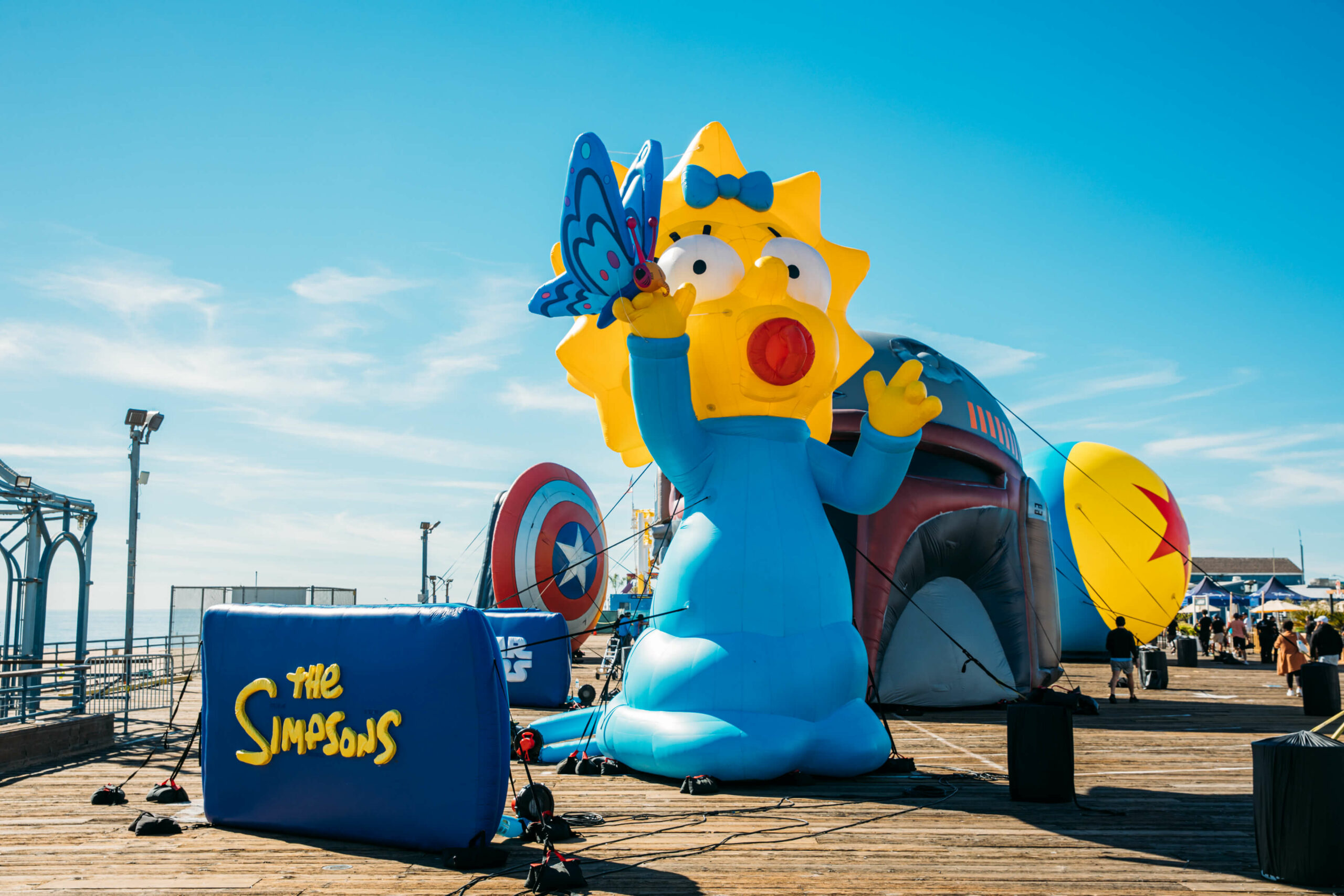 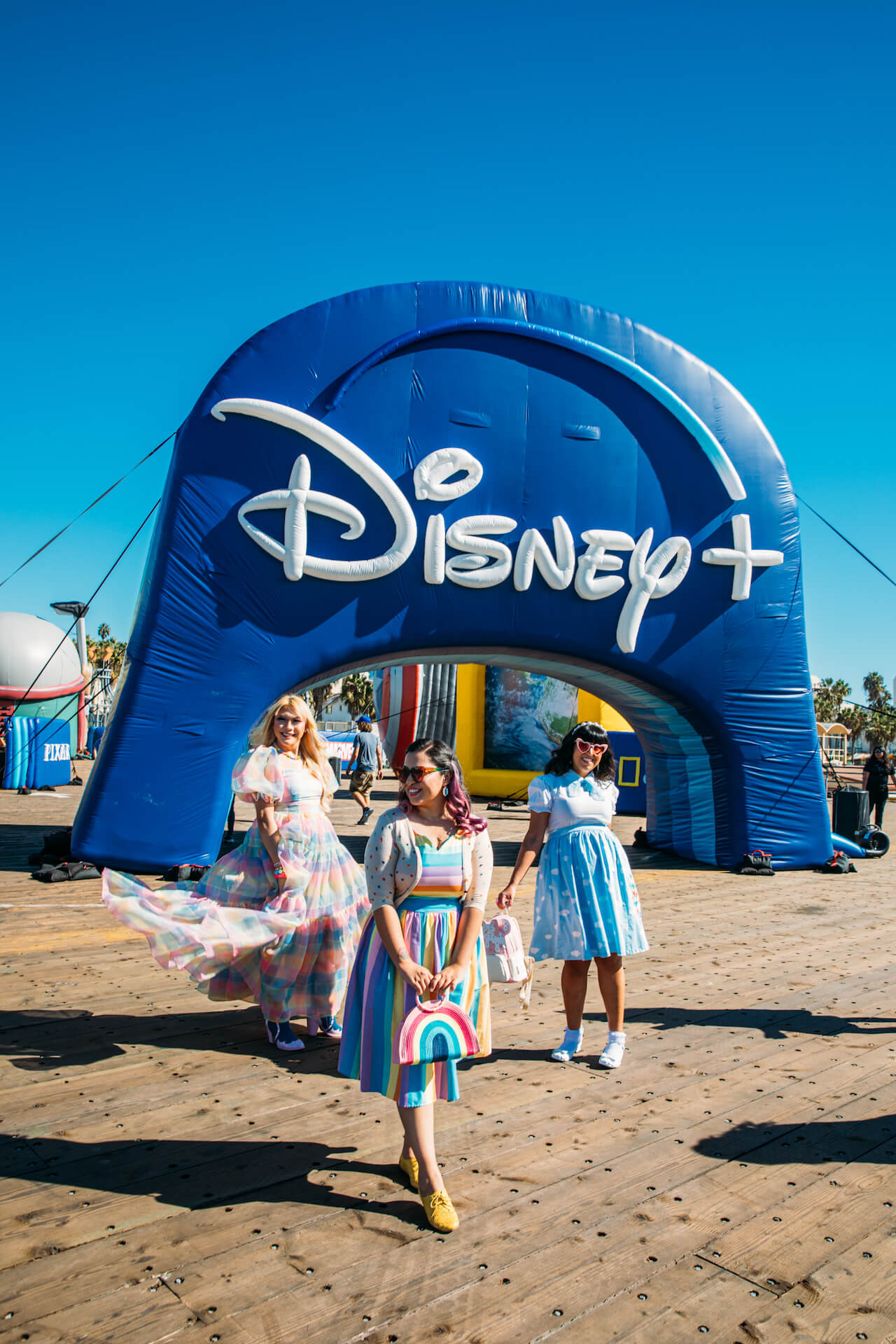 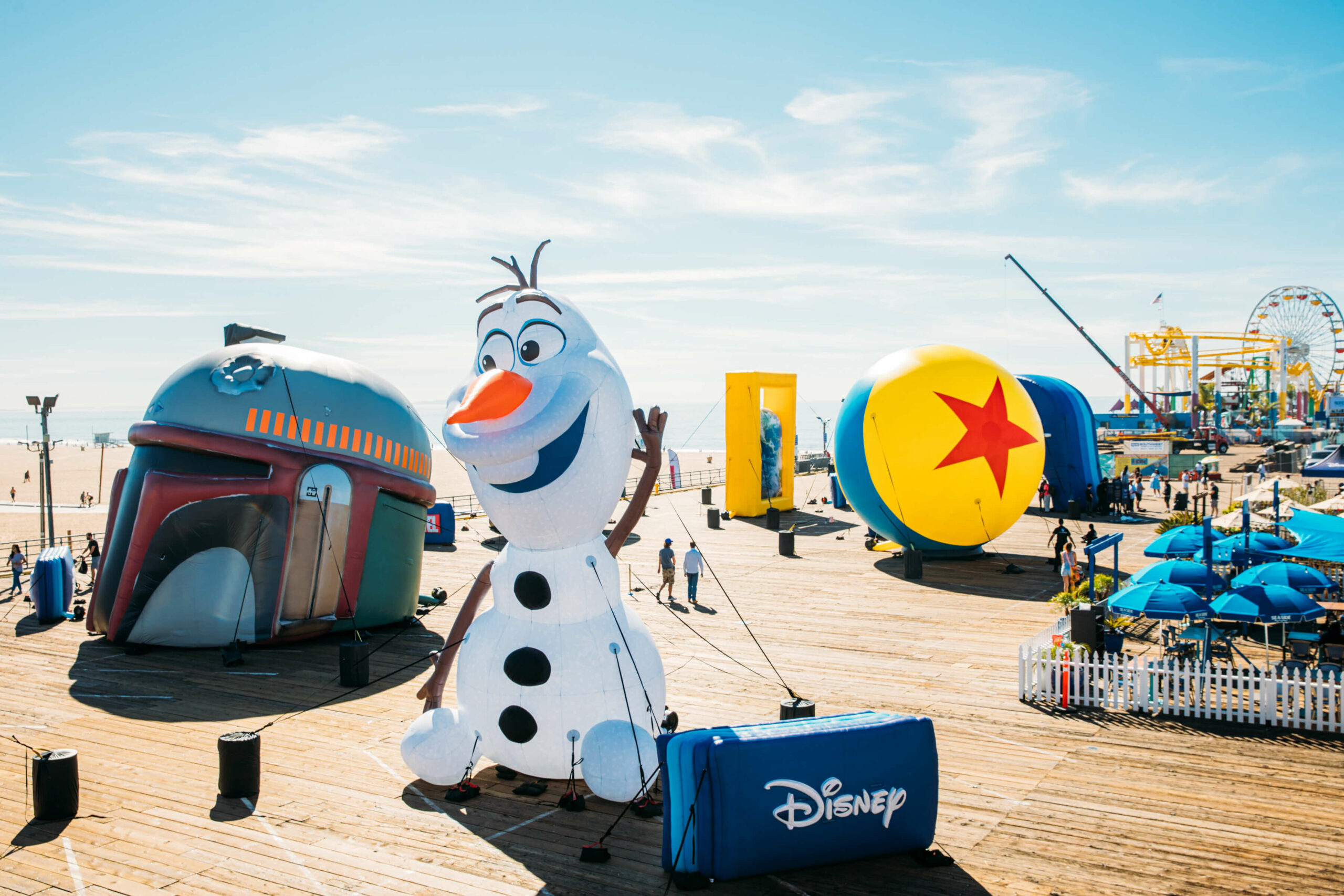 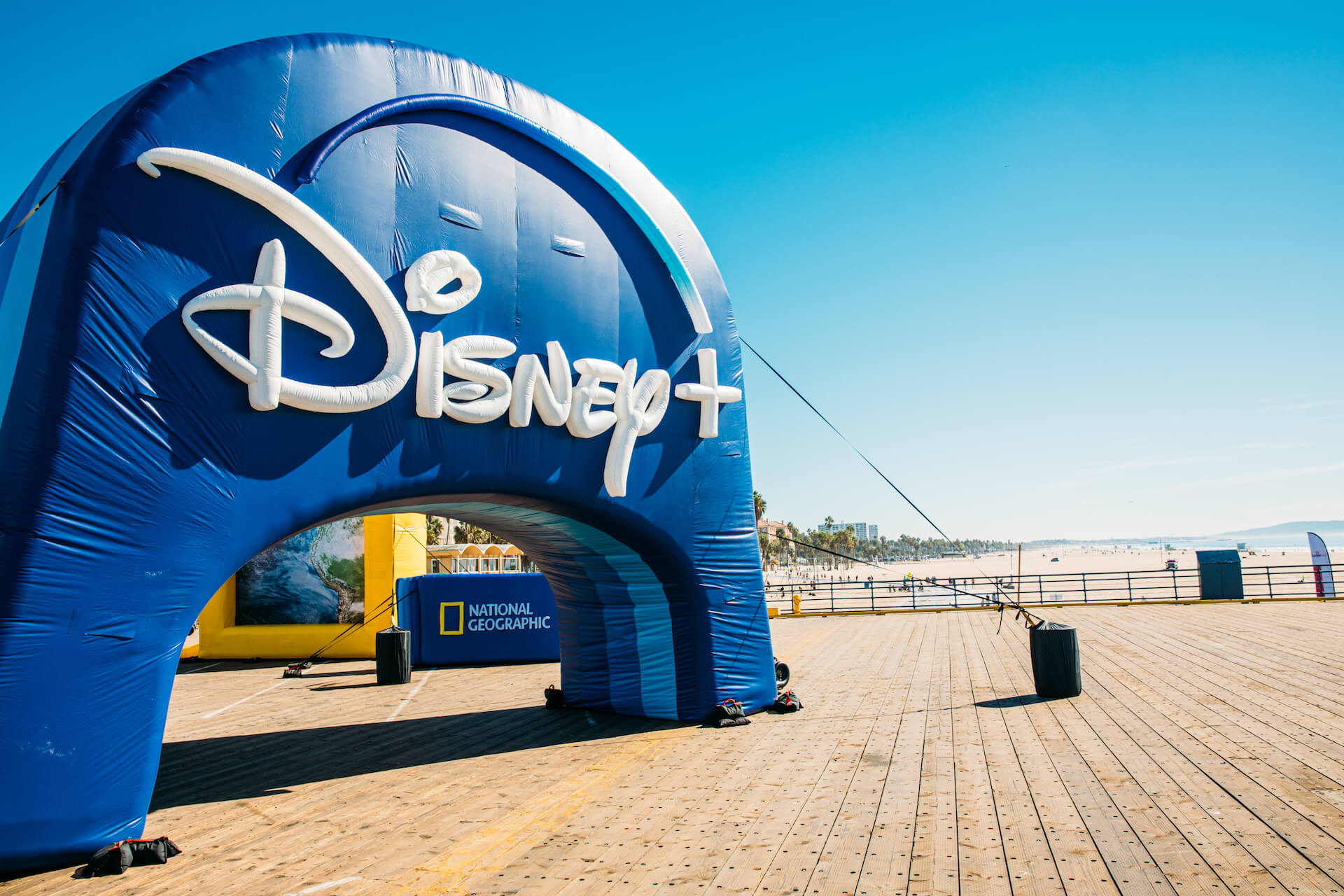 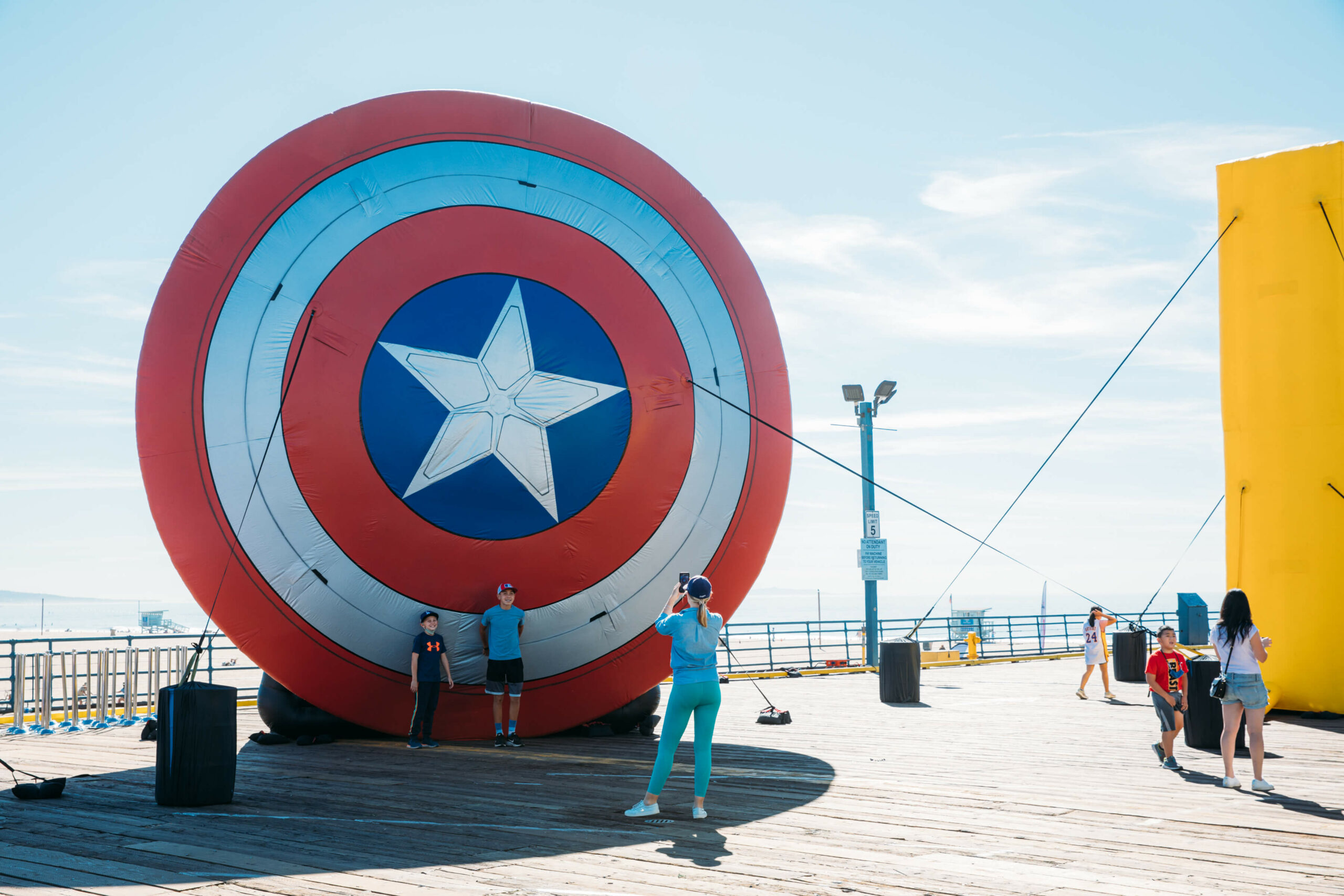 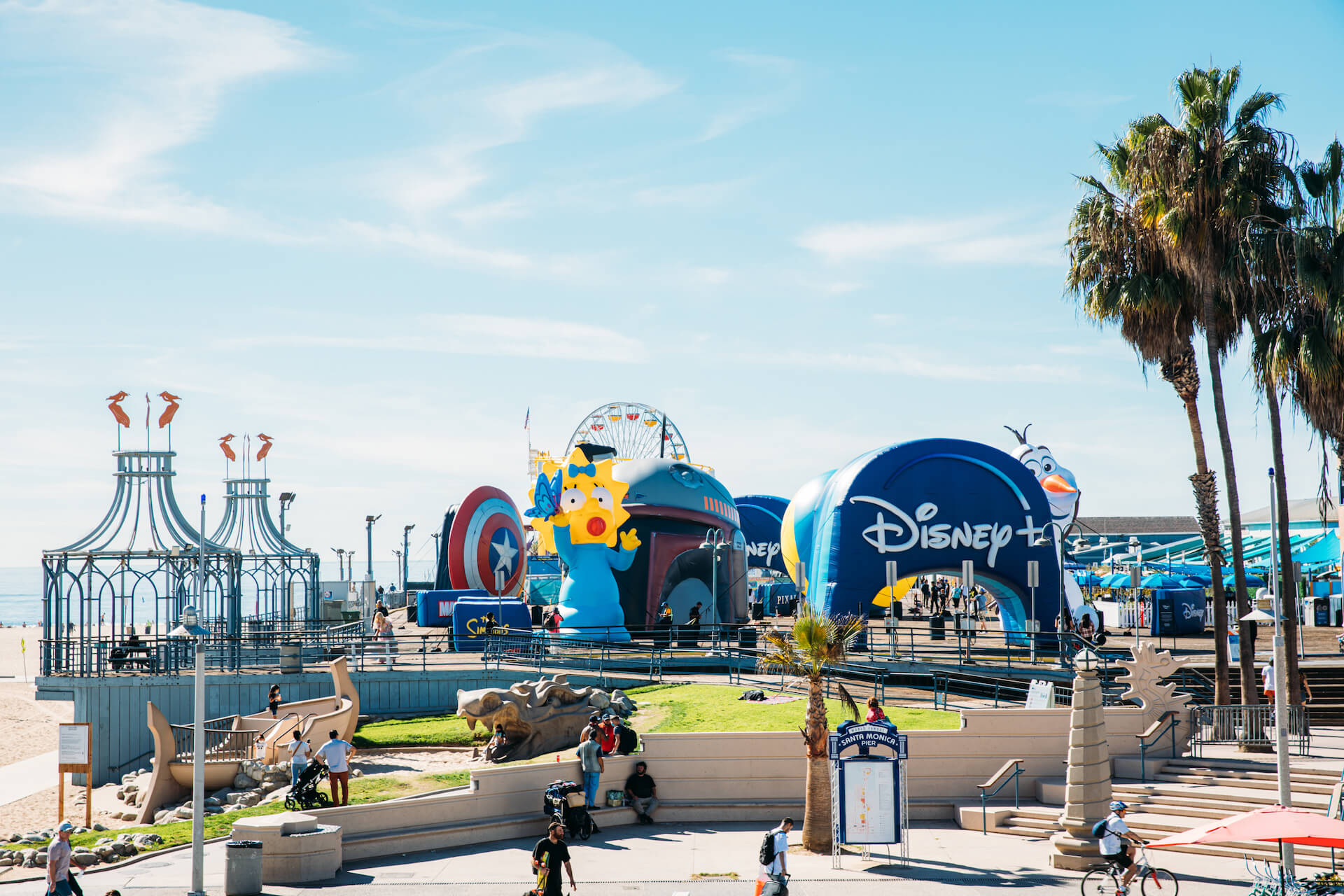 Roger has been a Disney fan since he was a kid and this interest has grown over the years. He has visited Disney Parks around the globe and has a vast collection of Disney movies and collectibles. He is the owner of What's On Disney Plus & DisKingdom. Email: Roger@WhatsOnDisneyPlus.com Twitter: Twitter.com/RogPalmerUK Facebook: Facebook.com/rogpalmeruk
View all posts
Tags: disney, disney+ day