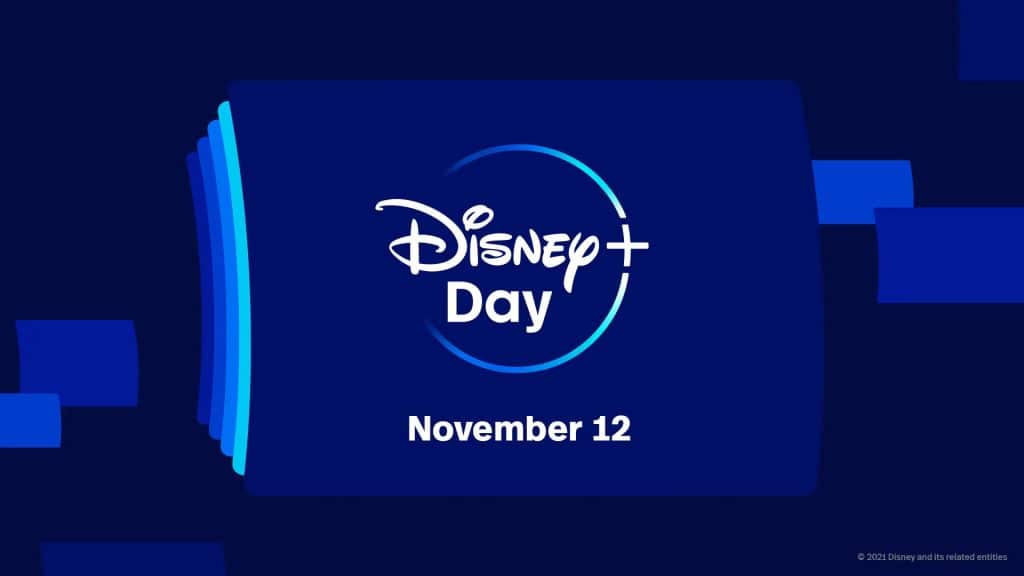 On Friday 12th November, The Walt Disney Company will host Disney+ Day, a global celebration that will come to life across all dimensions of the Company. Subscribers to Disney+ will be treated to new content releases across the service’s iconic brands, Disney, Pixar, Marvel, Star Wars, National Geographic, and Star in international markets, along with sneak peeks into what’s to come. 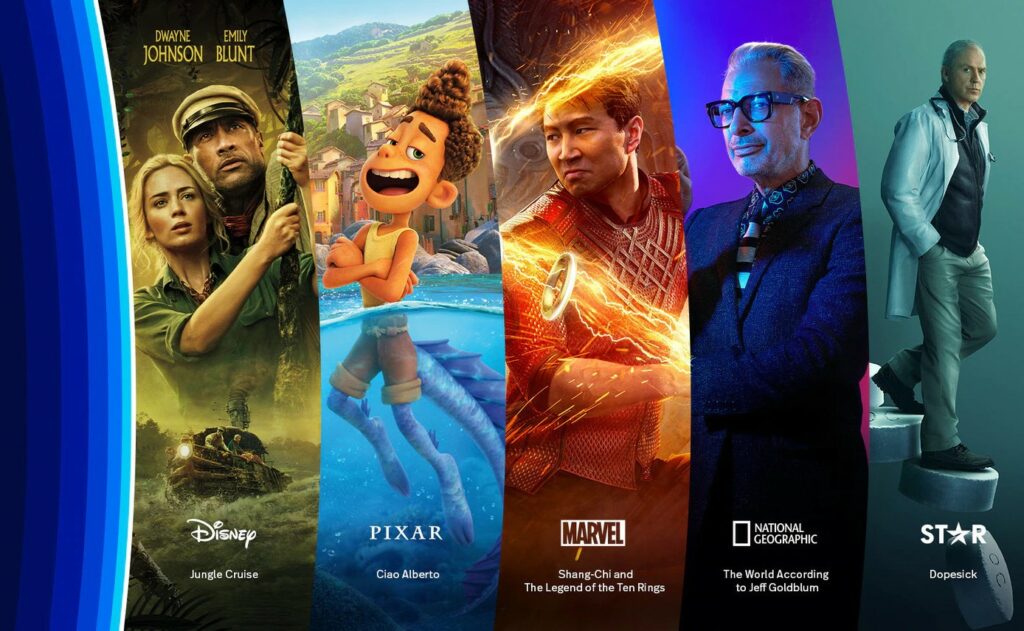 No details have been announced on what this special will include. This will be released on Disney+

A special celebrating the Marvel Cinematic Universe on Disney+ with an exciting look towards the future. This will be released on Disney+

Disney+ is launching in South Korea and Taiwan on 12th November 2021, which will feature a vast library of entertainment content from Disney’s iconic brands – Disney, Marvel, Star Wars, Pixar, National Geographic and Star. 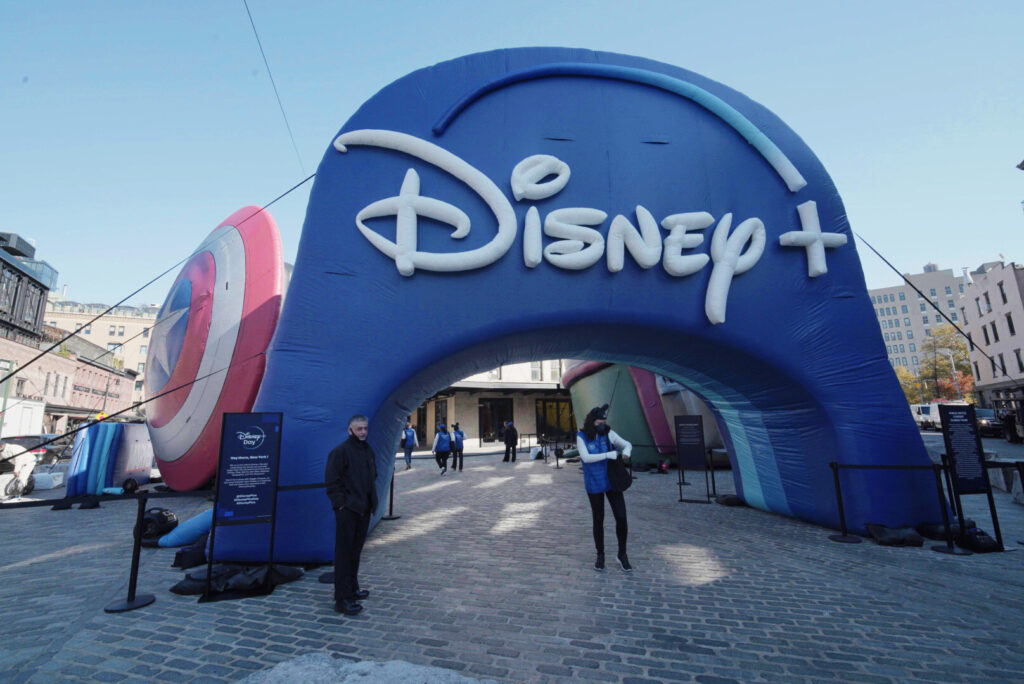 What are you looking forward to on Disney+ Day?