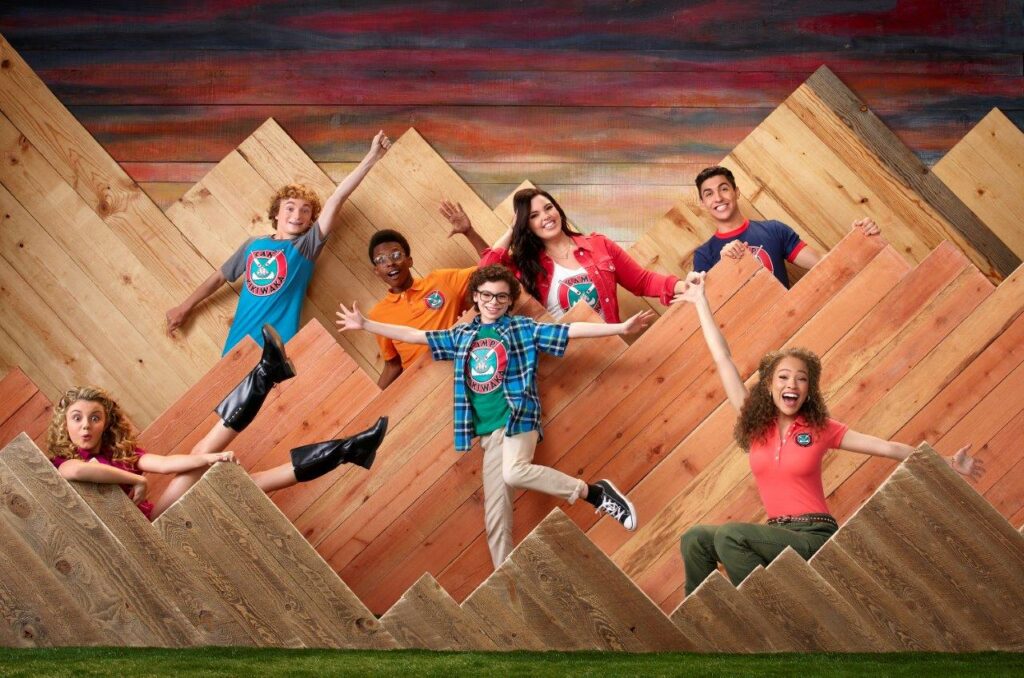 Disney has announced details on the Disney Channel’s long-running summer camp comedy “Bunk’d”, which will be marking a big milestone with the premiere of the series’ 100th episode, on Thursday, June 3rd (8:00 p.m. EDT/PDT), on Disney Channel and DisneyNOW.

The notable episode will air during a special summer kick-off week featuring a new instalment of the series on each night of the week from Monday, May 31st through to Friday, June 4th.

Due to pre-existing contracts made years ago, the previous four seasons are available on Netflix in the United States and the fifth season will go to Netflix in the US after the series finishes airing on the Disney Channel. All four seasons are available on Disney+ internationally, so the fifth season will also be added at some point in the future, like any other new Disney Channel show. 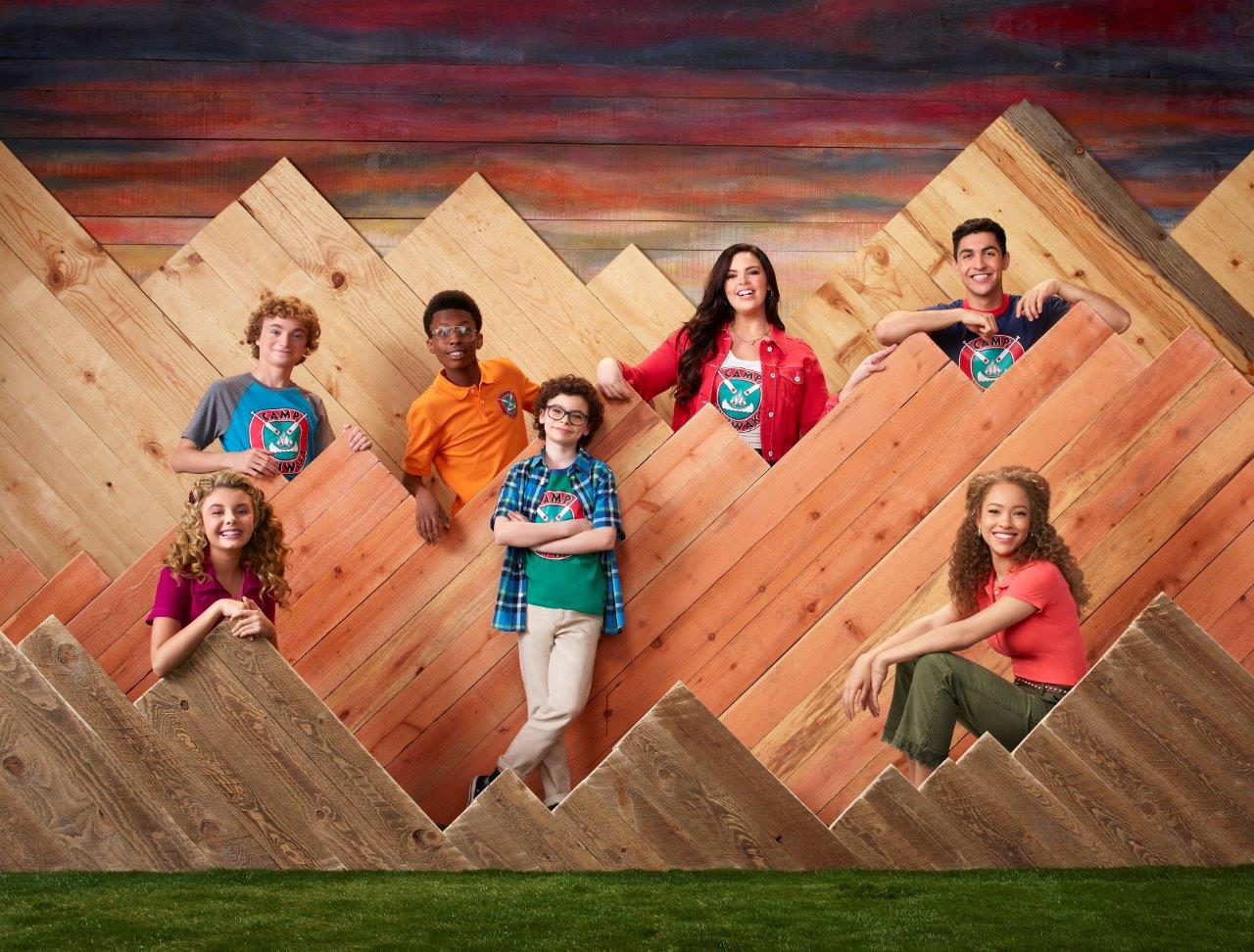 Kristina Smith, executive director, Current Series, Disney Branded Television, said, “Congratulations to the cast and crew of ‘BUNK’D’ on their amazing achievement in reaching 100 episodes. From day one, this series was a hit for us, and it continues to entertain our audience with an irresistible blend of relatable characters and funny, warmhearted storylines.”

Are you excited for the 100th episode of “Bunk’d”?