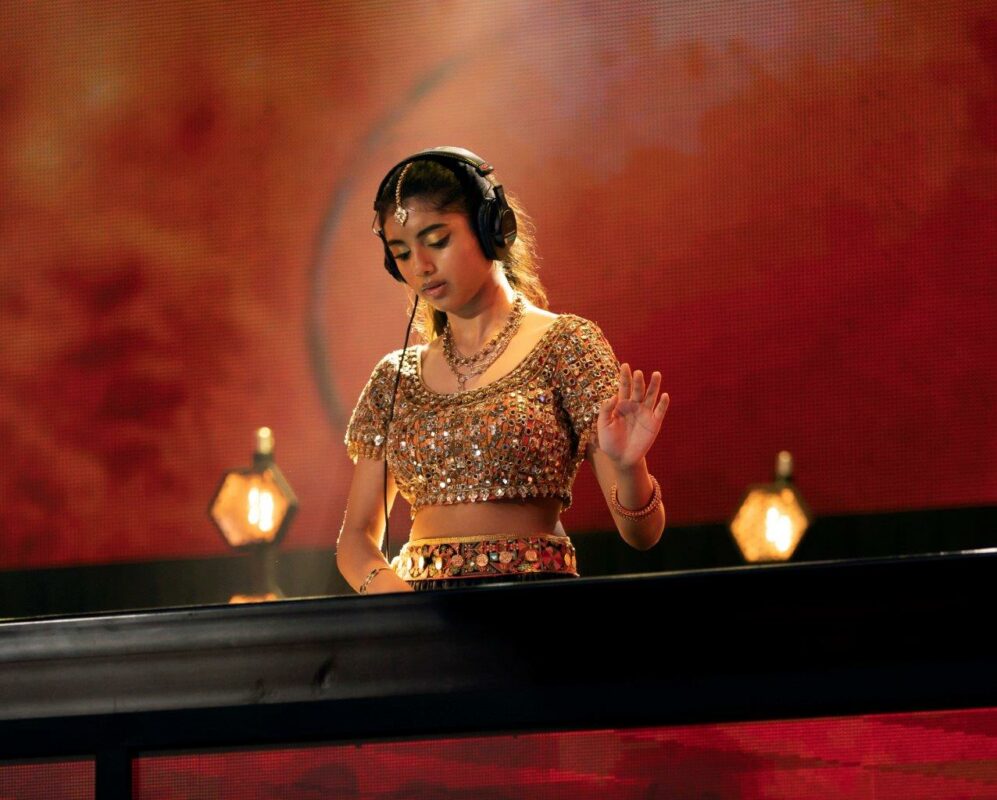 Disney has released details and a brand new trailer for the upcoming Disney Channel Original Movie “Spin”, which “Spin” follows Rhea (Avantika), a relatable Indian American teen who discovers her passion for creating DJ mixes that blend the rich textures of her South Asian culture and the world around her. Her life revolves around her eclectic group of friends, Molly, Watson and Ginger, her after-school coding club, her family’s Indian restaurant, and her tightknit, multigenerational family, which includes her father Arvind, younger brother Rohan and her grandmother Asha. Everything changes when she falls for aspiring DJ Max, and her long-lost fervor for music is reignited. Rhea discovers that she has a natural gift for creating beats and producing music but must find the courage to follow her true inner talent. 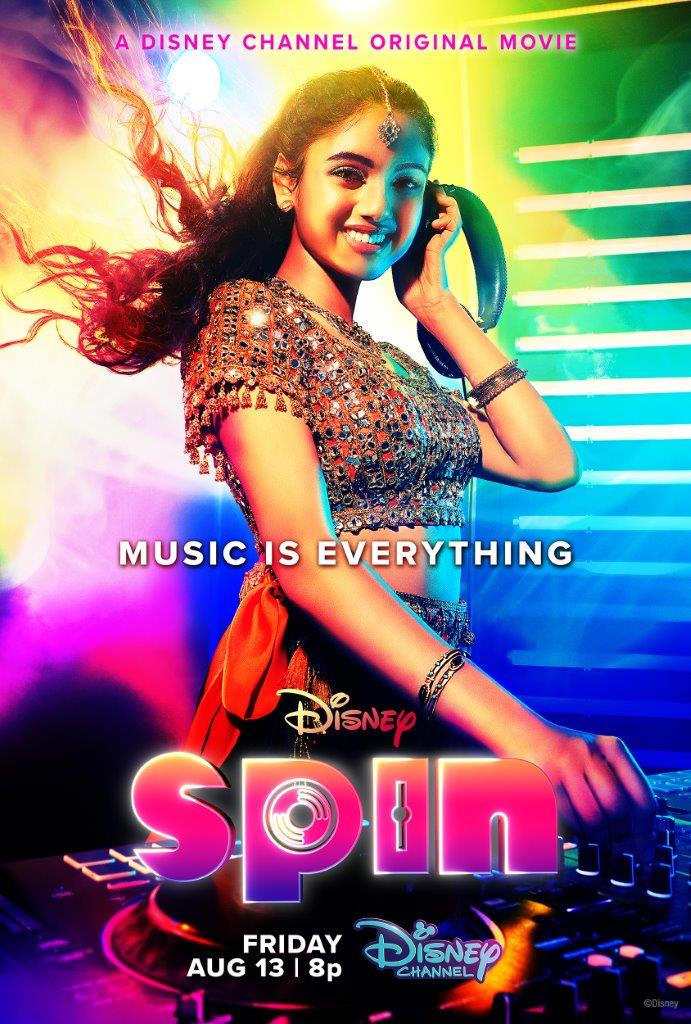 “Spin” is directed by Manjari Makijany (“Skater Girl”) and executive produced by Zanne Devine (“Easy A,” “I, Tonya”), with writing by Carley Steiner (“Play Date”) and Josh Cagan (“The Duff”).