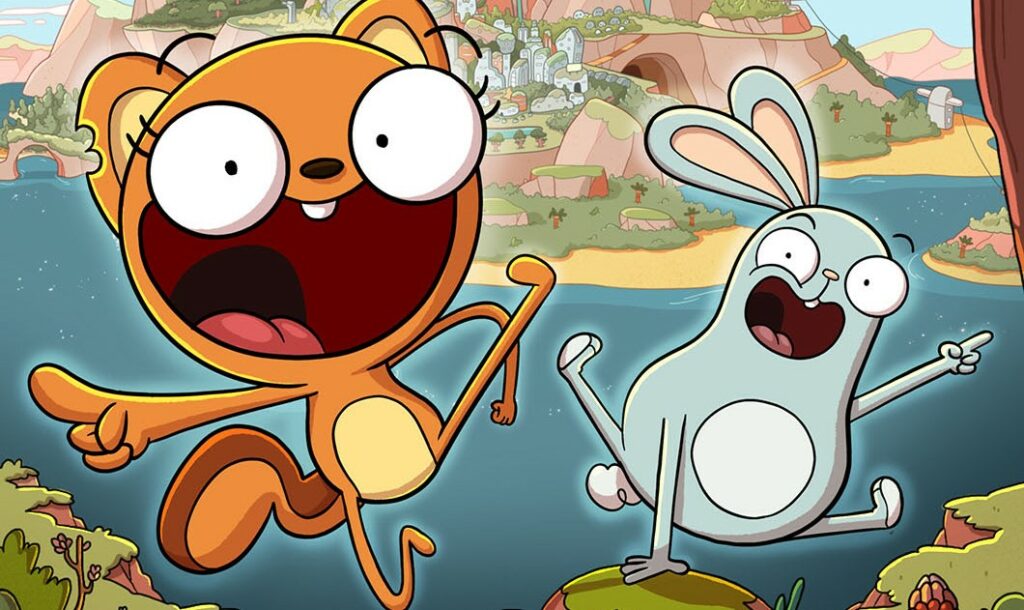 During this week’s Annecy International Animation Film Festival in France, Disney announced a brand new series called “Kiff”. This new series is being created by South African creators Lucy Heavens (Space Chickens in Space) and Nic Smal (Caillou), who will also be executive producers on the series.

The series follows Kiff, an optimistic squirrel whose best intentions often lead to complete chaos, and her best friend Barry, a sweet and mellow bunny. Set in the bustling mountains, where animals and magical creatures live together in harmony, the series features the duo, who take the town by storm with their endless adventures and zest for life. 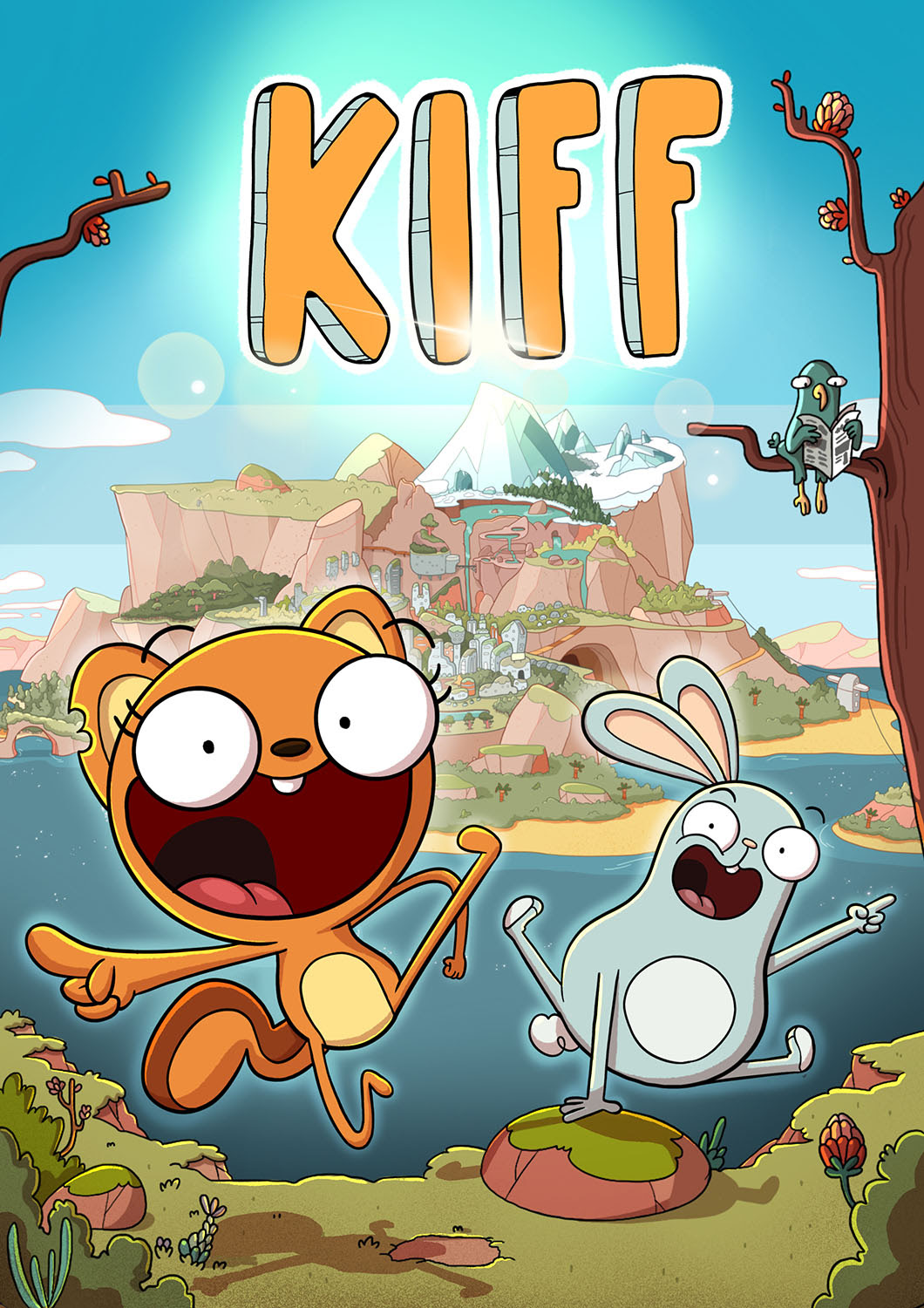 This new Disney Channel animated series is set to debut in the US in 2023 and each episode is 30 minutes long, with two 11 minute stories, which will include an original song. As with all Disney Channel shows, we should expect this series to arrive on Disney+ once it airs on the Disney Channel in the United States and internationally, this series will only be available on Disney+.

Kent Osborne will be serving as a co-producer and story editor on the show, having previously worked on “Adventure Time”, “Spongebob SquarePants” and “Phineas and Ferb”.

Heavens and Smal said, “‘Kiff,’ a slang word for ‘cool’ in South Africa, was inspired by the people and places we experienced when we were growing up in Cape Town, with many of the characters reflecting the personalities of our own family and friends. It’s really ‘kiff’ that we can now share a bit of our world with kids and families everywhere.”

Meredith Roberts, senior vice president/general manager, Television Animation, Disney Channels, said, “Lucy and Nic are a brilliant creative team who produced a fresh and funny series with vibrant visuals that help bring the friendship between a squirrel and a bunny to life in a unique way. We can’t wait to introduce viewers to Kiff, Barry and their whole wonderfully wacky world.”

“Kiff” is produced by Titmouse in association with Disney Channel.

Roger has been a Disney fan since he was a kid and this interest has grown over the years. He has visited Disney Parks around the globe and has a vast collection of Disney movies and collectibles. He is the owner of What's On Disney Plus & DisKingdom. Email: Roger@WhatsOnDisneyPlus.com Twitter: Twitter.com/RogPalmerUK Facebook: Facebook.com/rogpalmeruk
View all posts
Tags: annecy, kiff