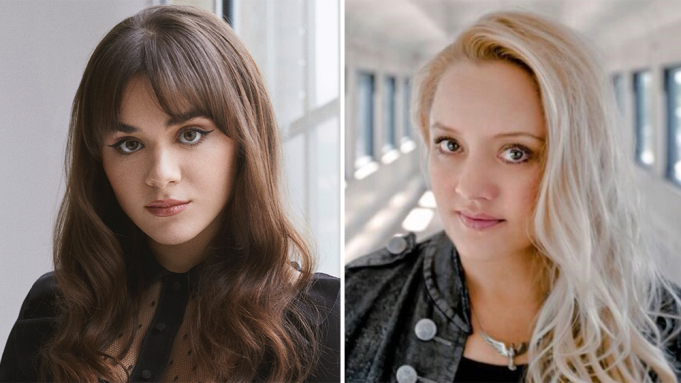 The Disney Channel has ordered a pilot for a brand new half-hour live-action comedy that is currently going by the working title of “Amy from Amarillo”. The show will follow a family of super-villains who must go on into hiding in Amarillo, Texas when they fall afoul of the League of Villains and are about to be liquidated.

The pilot will star Isabella Pappas, who previously starred in “Finding Alice” in the title role and also Lucy Davis, who has recently starred in  Netflix’s “Chilling Adventures of Sabrina” and will be playing Amy’s mom, Eva aka Spark, who is a feisty supervillain who shoots electrical current out of her hands.

“Amy From Amarillo” has been written and will be executive produced by Chris Peterson and Bryan Moore.

Production on the pilot to due to start next month.

What do you think of a new supervillain show?

Roger has been a Disney fan since he was a kid and this interest has grown over the years. He has visited Disney Parks around the globe and has a vast collection of Disney movies and collectibles. He is the owner of What's On Disney Plus & DisKingdom. Email: Roger@WhatsOnDisneyPlus.com Twitter: Twitter.com/RogPalmerUK Facebook: Facebook.com/rogpalmeruk
View all posts
Tags: Amy from Amarillo