Disney has announced that the Disney Channel has ordered a fifth season of its hit sitcom “Raven’s Home,” starring powerhouse entertainer Raven-Symoné as Raven Baxter and Issac Ryan Brown (co-host of “Disney’s Magic Bake-Off”) as her teen son, Booker. Entertaining kids age 6-14 and their families, “Raven’s Home” will continue to follow the hilarious adventures driven by somewhat psychic Raven Baxter and her son Booker, who has inherited his mom’s gift to catch glimpses of the future. 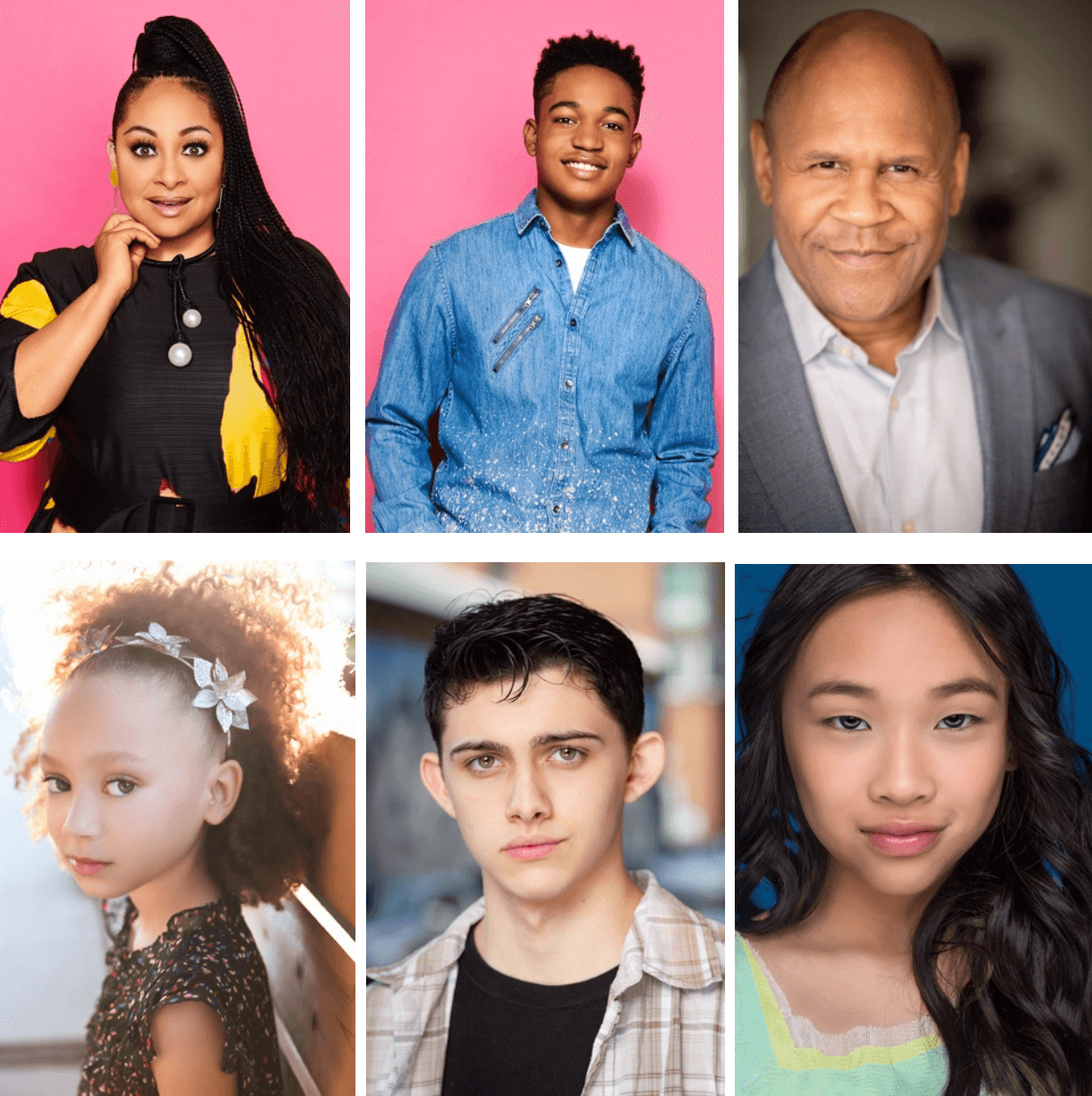 Ayo Davis, president, Disney Branded Entertainment, said, “Ever since the debut of ‘That’s So Raven,’ Raven-Symoné has been an incredibly important part of the Disney Channel family. With ‘Raven’s Home,’ her talent and special brand of humor have continued to resonate with kids and families, and we’re excited to see what lies ahead for Raven in season five. This beloved series is in good hands with the experienced team of Raven, Scott Thomas, Jed Elinoff and Anthony C. Hill leading an amazing cast and crew.”

The beloved comedian Sheridan introduced today’s generation of Raven Baxter fans to Victor when he guest starred in the season two episode “Just Call Me Vic.” In the fifth season, Raven and Booker move back to San Francisco to help take care of her dad after a mild heart attack. Now Raven finds herself parenting her parent, raising her young cousin and settling into life in her old hometown. Meanwhile, Booker is “the new kid” at Raven’s old high school and has to keep his visions a secret from a new group of friends. 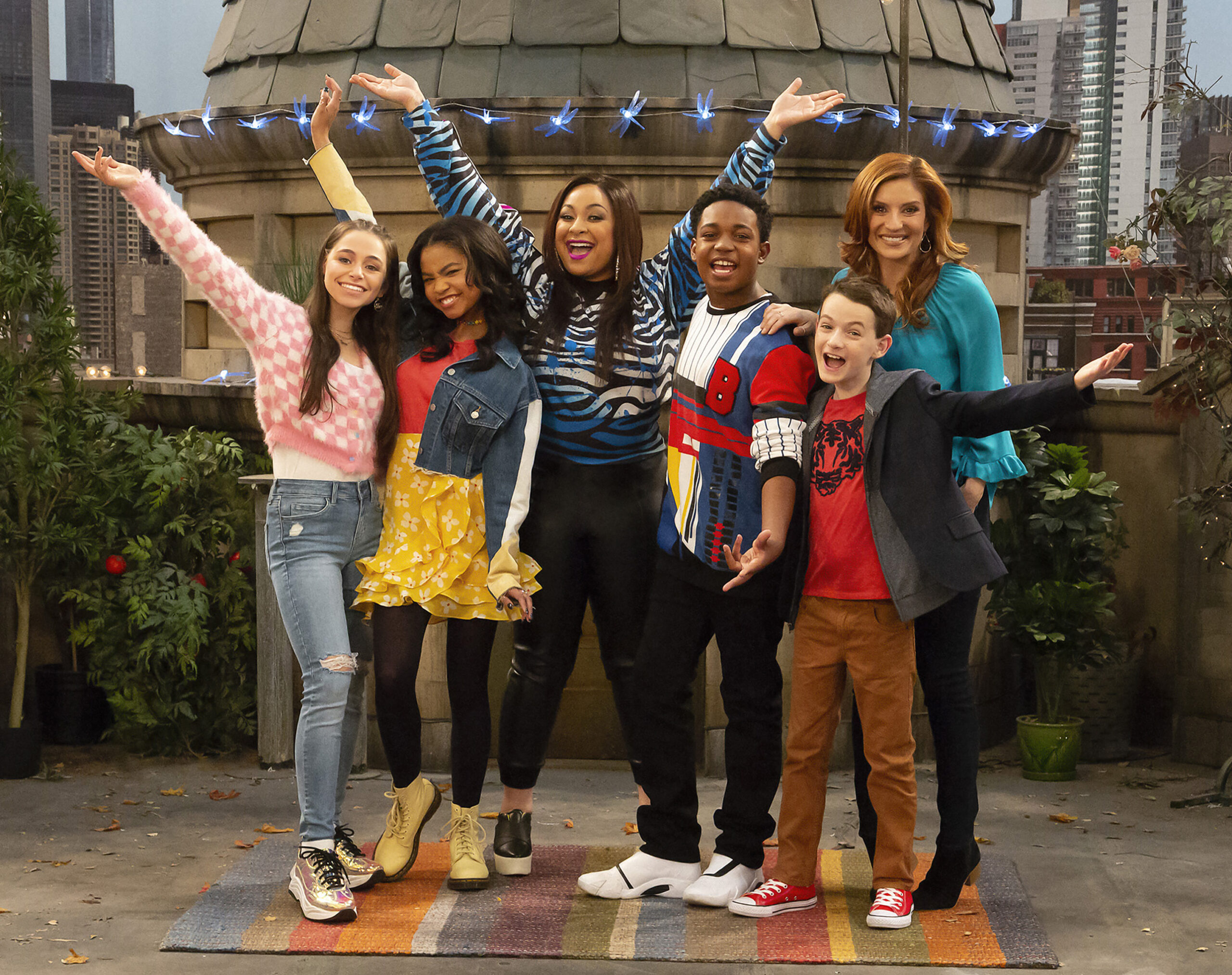 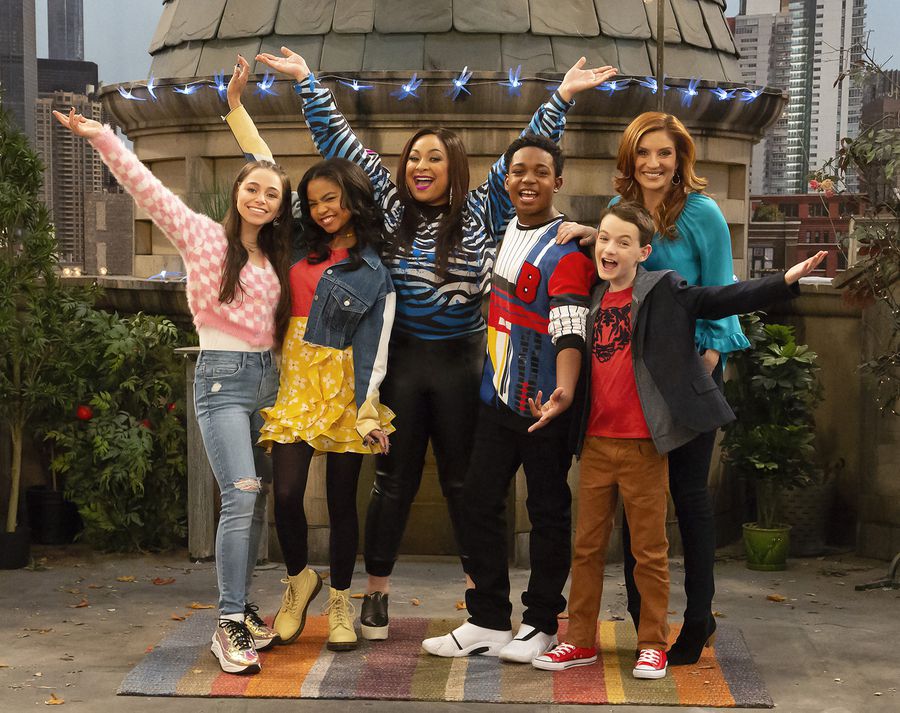