What's On Disney Plus > Blog > Brands > Disney > Disney Channel Announces One Night Only “High School Musical: The Musical: The Series” Season One Marathon

With the second season of “High School Musical: The Musical: The Series” returning to Disney+ on Friday 14th May with a new episode, the Disney Channel has announced it will be hosting a One Night Only Season One Marathon on Saturday, May 8th beginning at 5:00 p.m. EDT/PDT.

The break-free, one-time-only marathon will also feature sneak peeks of season two, a new musical number performed by Nini and Ricky, special messages from and fun facts about the cast, fan-favorite “Buspool Karaoke” music videos and much more.

The cast revealed their favorite season one moments in a fun featurette:

Gary Marsh, president and chief creative officer, Disney Branded Television, said, “For everyone who was there at the birth of ‘High School Musical’ on Disney Channel 15 years ago, this is like a homecoming! And whether you’ll be experiencing the new series for the very first time or just want to relive the drama and magic of season one ahead of the season two premiere, viewers will get to see it on the platform where it all began … bet on it!”

The 10-episode series picks up nearly 15 years after the original movie has become a global sensation, at the real-life location where it all began: East High. It follows a group of students as they count down to opening night of their school’s first-ever production of “High School Musical.” Show-mances blossom, friendships are tested and new ones are made, rivalries flare and lives are changed forever as these young people discover the transformative power that only a high school drama club can provide.

The series features original songs and acoustic “rehearsal-room” reinterpretations of songs from the original “High School Musical,” providing the soundtrack for an unlikely group of theater kids who learn “we’re all in this together” when it comes to pulling off an against-all-odds opening night.

Season one of “High School Musical: The Musical: The Series” has been “Certified Fresh” on Rotten Tomatoes as measured by a consensus of reviews by top critics and audience members and was awarded a GLAAD Media Award in 2020.

This is the perfect opportunity for Disney Channel subscribers, who don’t have Disney+, to check out the first season. 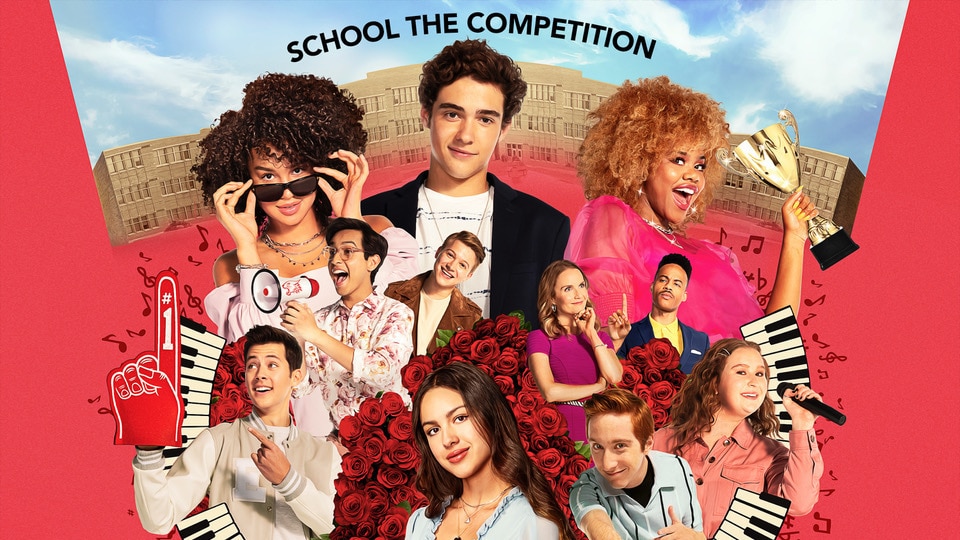 When Are New Episodes Of High School Musical: The Musical – The Series Season 2 Released? 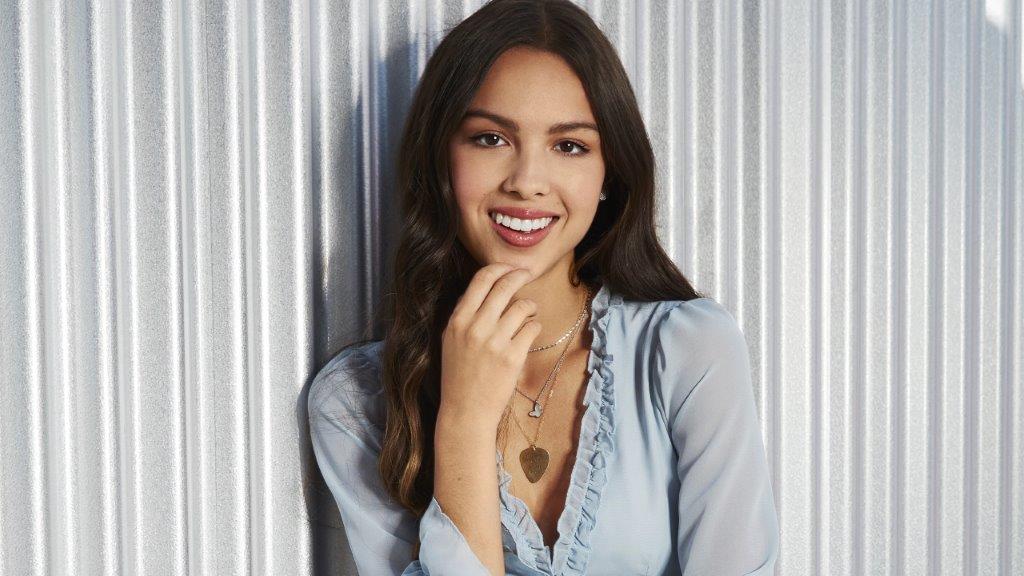