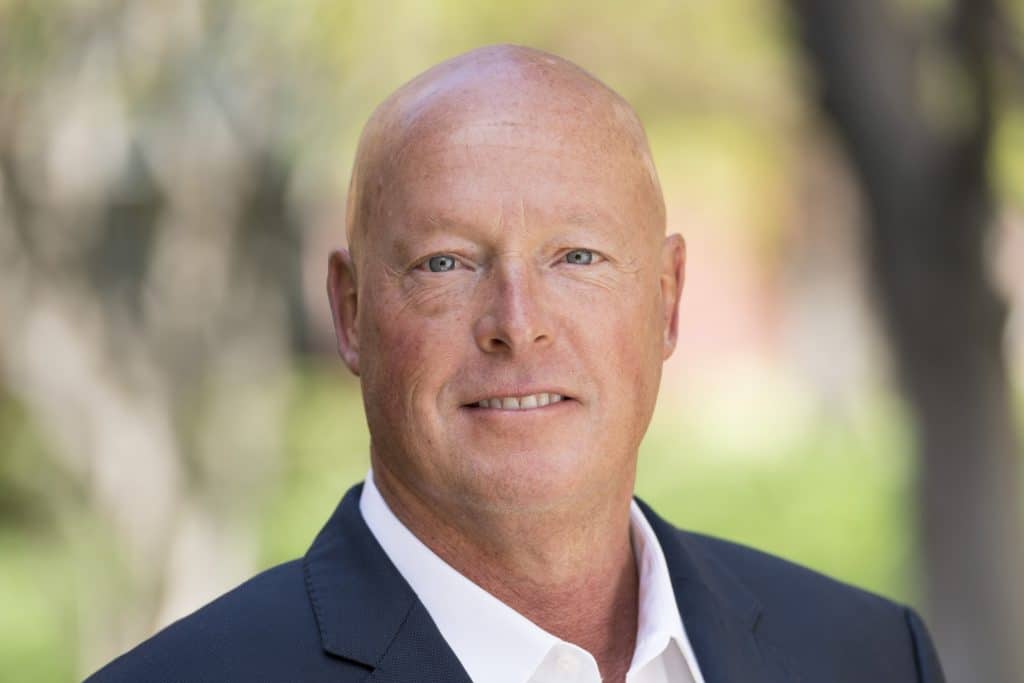 Over the past two years, we’ve seen some significant changes to how film studios have been releasing their theatrical releases, with Disney testing multiple ways of releasing its films, including shorter theatrical windows, direct to consumer and also a hybrid model with Disney+ Premier Access.

Disney has been having some success with its latest wave of movie releases, with “Shang-Chi and the Legend Of The Ten Rings”, “Black Widow”, “Eternals”, and “Free Guy” all being some of the biggest films of the year.  But the box office numbers aren’t back to where they were pre-pandemic, as some consumers haven’t returned to theatres to watch the latest films, because they prefer to stay at home in comfort to watch the newest movies.

This is why Disney has moved to shorter theatrical release windows, just 45-days for their releases for the rest of the year—resulting in films like “Free Guy” and “Shang-Chi” being released on Disney+ much quicker than before the pandemic. Movies like “Star Wars: The Rise Of Skywalker”, “Aladdin” and “Toy Story 4” took over six months to be added to Disney+, but “Shangi-Chi” will arrive less than three months after its release and “Encanto” will drop onto Disney+ just 30 days after its released over Thanksgiving.

During a recent quarterly investor earnings call, Disney CEO Bob Chapek was asked about their plans for theatrical releases, and he said:

As you know, we have preached flexibility in terms of making decisions on distribution as we recover from the pandemic and in the mix of changing consumer behaviors. The extent to which we had a number of titles release going to theatrical will eventually go to Disney+, but what we’re seeing is some recovery of the theatrical exhibition marketplace, which is a good thing by the way, for not only Disney but also for the industry, and because most of the franchises that we’ve had as Walt Disney Company have been built through the theatrical exhibition channel of distribution. At the same time, we’re watching very, very carefully different types of movies to see how the different components of the demographics of that market come back. And we’re watching very carefully our family films, as they are released over the next couple of months to make sure that that market will come back to theatrical exhibition as the general entertainment with say the films that appeal to a younger target audience have come back.

And so we’re sticking with our plan of flexibility, because we’re still unsure in terms of how the marketplace is going to react when family films come back with a theatrical first window. I should say that — you’ll notice that the films that we are putting into the marketplace, in theatrical that are family films have a fairly short window, at least in terms of any reference point to what history might have been. And we’re doing that so that we can get our films quicker to Disney+ and — but at the same time see if the theatrical market can kick back into full gear as we prime the pump with these films. But we’re going to do what’s best for our shareholders ultimately. And we don’t announce our films that far in advance, like we used to because we know that we’re in a time of flux and change still. And while COVID will be in the rearview mirror, God-willing, I think changing consumer behavior is something that’s going to be more permanent. And so we’re reading that on a weekly basis and make our decisions going forward accordingly.

Bob’s words seem to indicate that they are still playing their cards close to their chests regarding committing to future release schedules.  Shorter theatrical releases are working for some films, but we’ve also seen some 20th Century Studios titles like “The Last Duel” stumble at the box office.

One thing is for sure, we shouldn’t expect Disney+ releases for new theatrical releases to go back to pre-pandemic.

What do you think of shorter theatrical release windows?