Back in February, Disney added a new sixth general entertainment brand called Star to Disney+ in over 17 countries around the world, including Canada, Australia and the United Kingdom.

To go along with the addition of Star, the general price of Disney+ was increased, by €2/£2/$2 a month since Disney was doubling the size of the library, with hundreds of new films and shows. 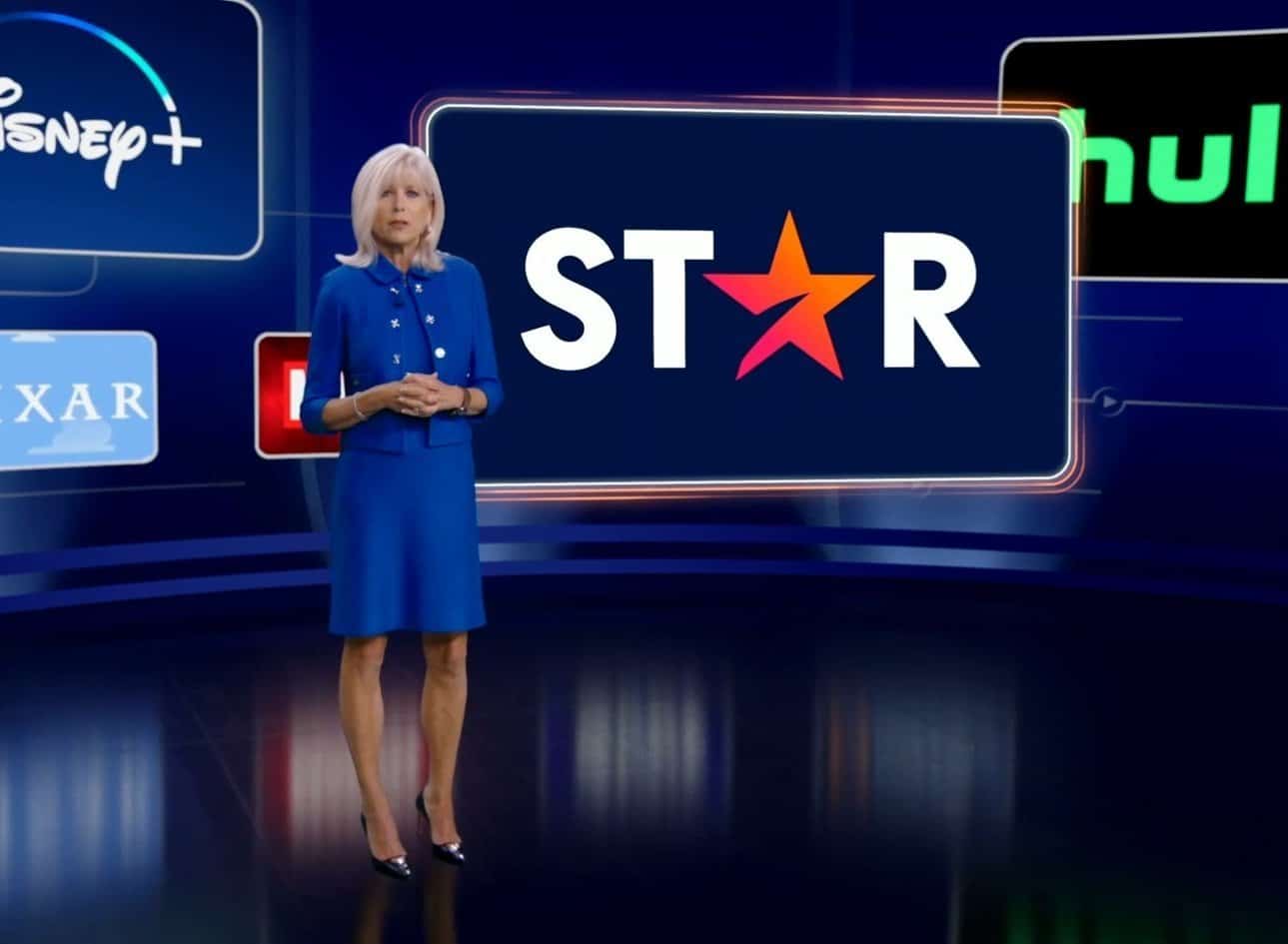 One of the biggest complaints about Disney+ was the lack of content for adult and, generally, being too focused on family-friendly content.  Causing many people to unsubscribe to Disney+ when the big shows like “The Mandalorian” ended, which is referred to as “Churn”.

During a recent investors quarterly financial results call, Disney CEO Bob Chapek was asked how the addition of Star on Disney+ impacted the service.

Of course, these were our first price increases since we launched, we’re extremely pleased with how the market reacted to both — in EMEIA, added star at a six brand title.

We’ve seen an improvement in our churn rate. So we seem to be fairly resilient to those price increases, and as such, I think it makes us feel relatively bullish going forward that we still offer a tremendous price value relationship across the world for Disney+.

It shouldn’t come as a huge surprise to see that the addition of Star would be of benefit to Disney+.  Adding hundreds of movies and thousands of TV episodes, plus adding new original content every week like “Love, Victor”, “Big Sky”, and more, means Disney+ offers consumers much more choice and was going to help people keep their subscriptions.  Especially adults and teenagers, who were only watching Disney+ for the Marvel and Star Wars shows.

The addition of Star has made Disney+ internationally a more well-rounded streaming service comparable to Amazon Prime or Netflix because there is something for everyone.

While Disney hasn’t been fully able to utilise its new TV shows and movies fully due to some pre-existing contracts with networks and the pandemic, it’s easy to see why Star has helped reduce the number of people unsubscribing.

Did Star keep you from unsubscribing in May? 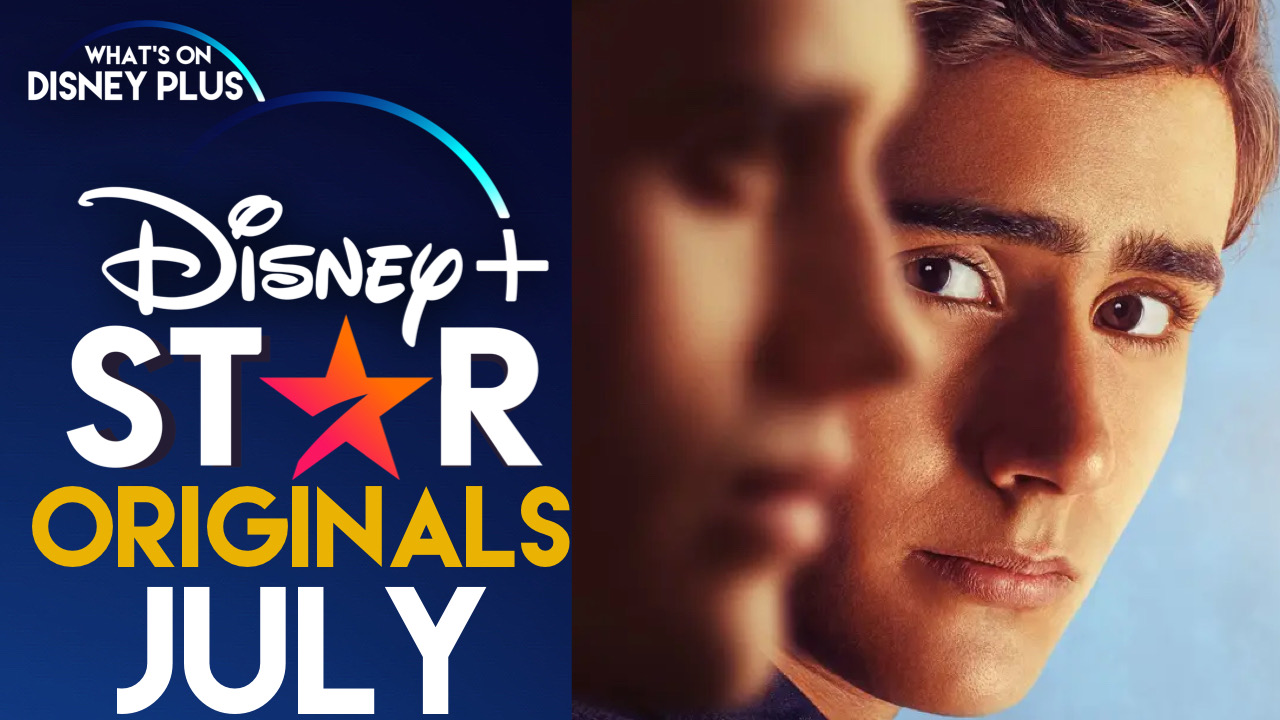