One of the upcoming Marvel Studios series currently in development for Disney+ is “Armor Wars”, which is based on the classic Marvel comic series.  This new series will see Don Cheadle returning as James Rhodes aka War Machine, who must face what happens when Tony Stark’s tech falls into the wrong hands.

During a recent Q&A at the Credit Suisse 23rd Annual Communications Conference, Disney CEO Bob Chapek was asked if he could bring back Iron Man to the MCU, which he replied:

Well, tell your Marvel fan that we’ve got a series called Armor Wars coming up, starring Don Cheadle as War Machine. And I think that will probably scratch the itch that our fans have for more Ironman.

Iron Man will also be making an appearance in the upcoming animated series “What If”, which is coming to Disney+ this August. 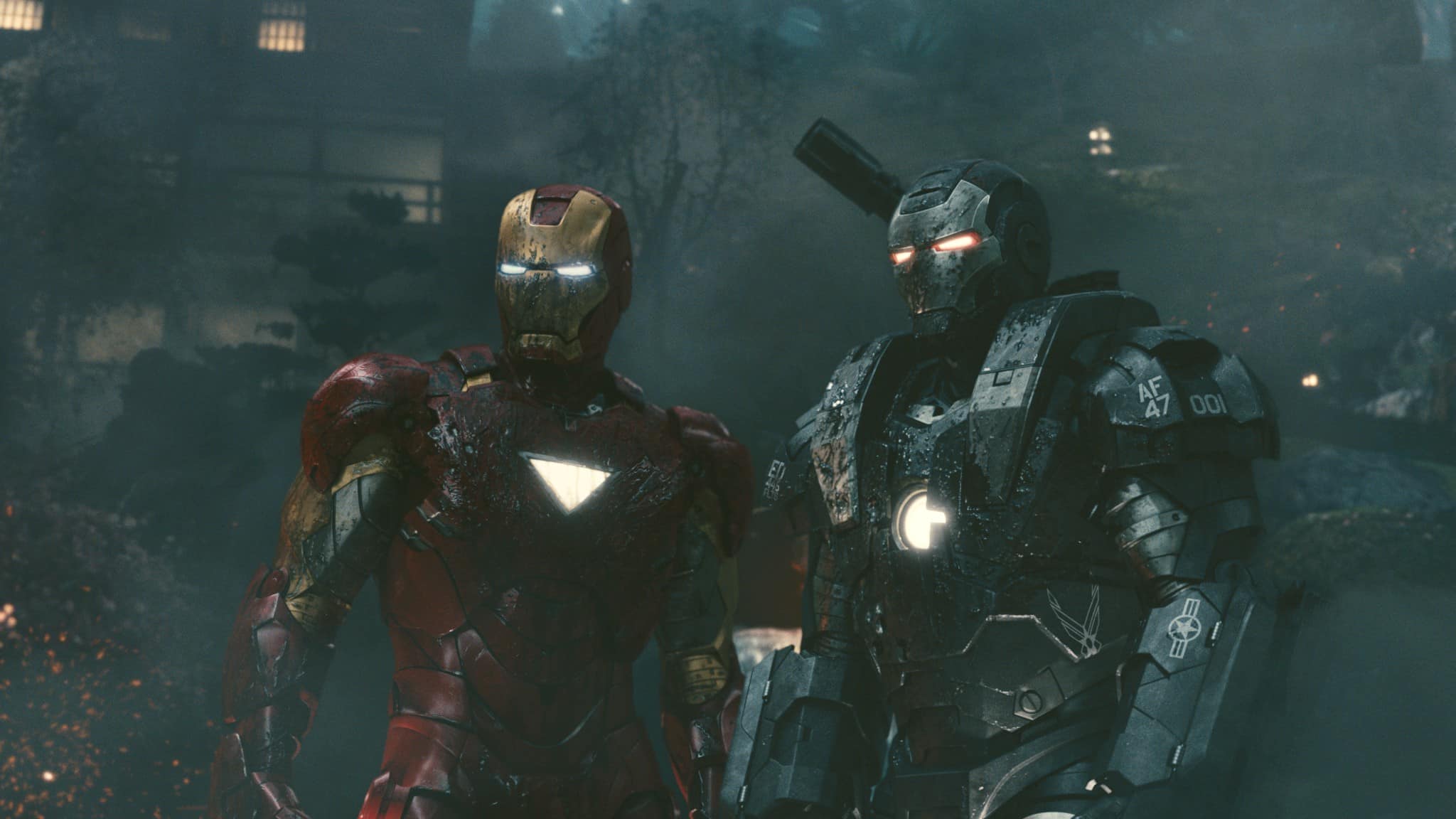 No release date has yet been announced for “Armor Wars” but hopefully it won’t be too much longer.  James Rhodes recently made a cameo in the first episode of the Disney+ series “The Falcon And The Winter Soldier”.

Are you looking forward to “Armor Wars”?

Roger has been a Disney fan since he was a kid and this interest has grown over the years. He has visited Disney Parks around the globe and has a vast collection of Disney movies and collectibles. He is the owner of What's On Disney Plus & DisKingdom. Email: Roger@WhatsOnDisneyPlus.com Twitter: Twitter.com/RogPalmerUK Facebook: Facebook.com/rogpalmeruk
View all posts
Tags: armor wars 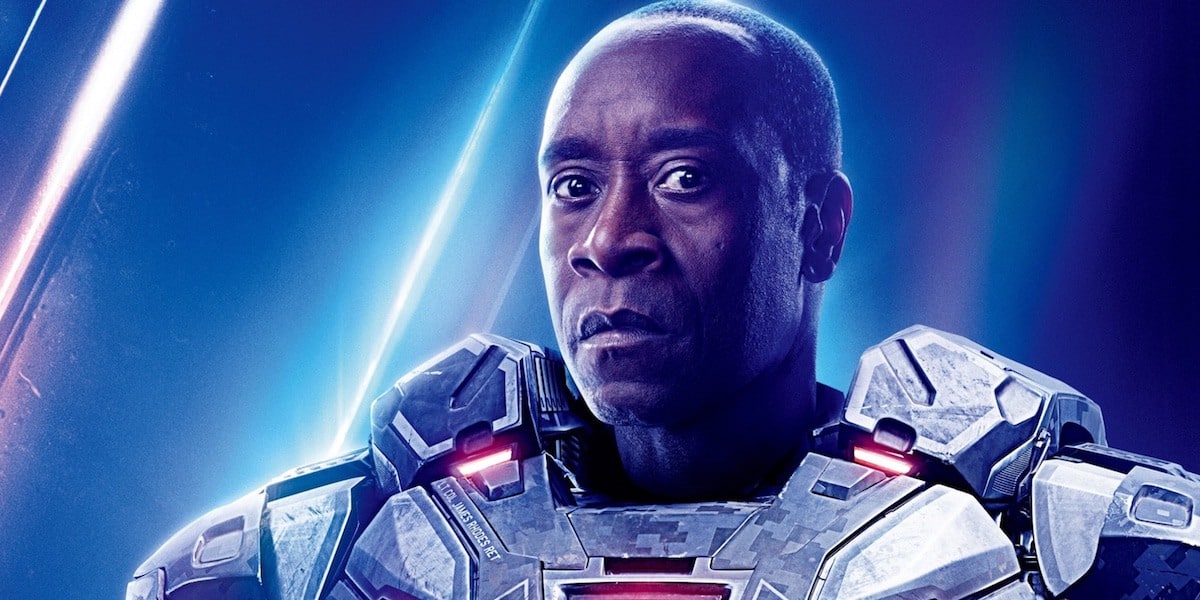