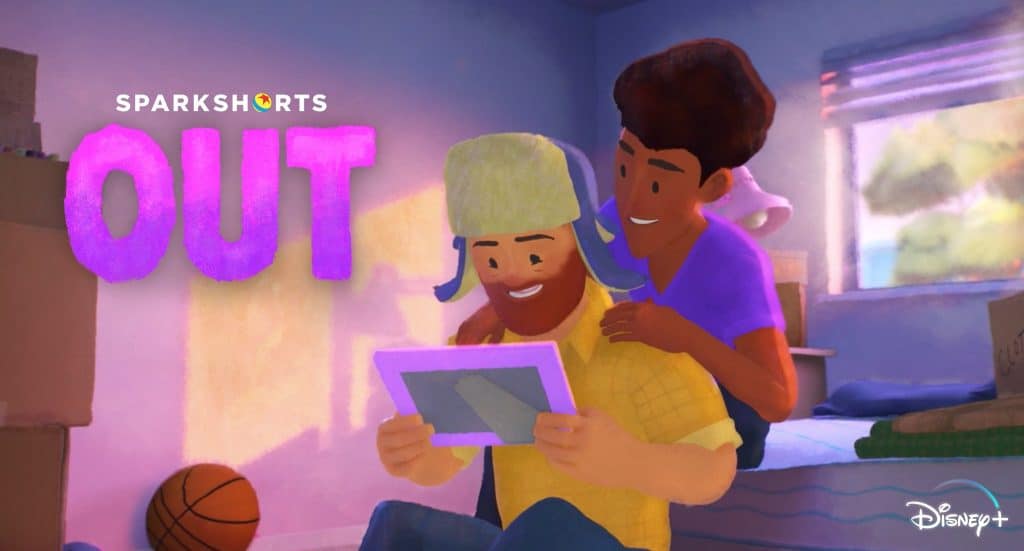 To celebrate Pride Month, Disney has released the entire SparkShort “Out” onto YouTube for everyone to enjoy.  Director and Writer Steven Hunter and Producer Max Sachar also appear in the video to introduce their Pixar SparkShort.

“Out” was released on Disney+ last year and tells the story of Greg, who on an average day, has a life that is filled with family, love and a rambunctious little dog – but despite all of this, Greg has a secret. Today is different, though. With some help from his precocious pup, and a little bit of magic, Greg might learn that he has nothing to hide.

You can watch the whole “Out” short below:

Are you going to be checking out “Out”?

Roger has been a Disney fan since he was a kid and this interest has grown over the years. He has visited Disney Parks around the globe and has a vast collection of Disney movies and collectibles. He is the owner of What's On Disney Plus & DisKingdom. Email: Roger@WhatsOnDisneyPlus.com Twitter: Twitter.com/RogPalmerUK Facebook: Facebook.com/rogpalmeruk
View all posts
Tags: out, sparkshort 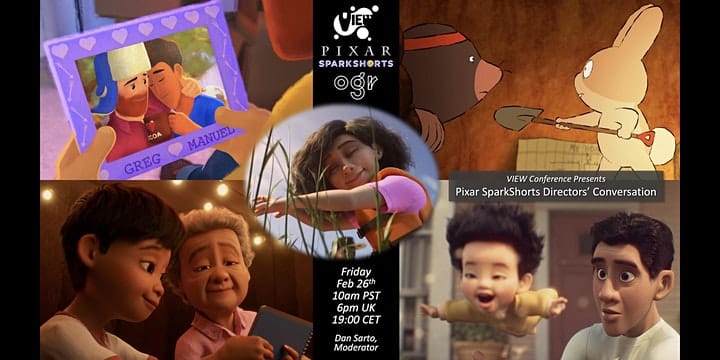 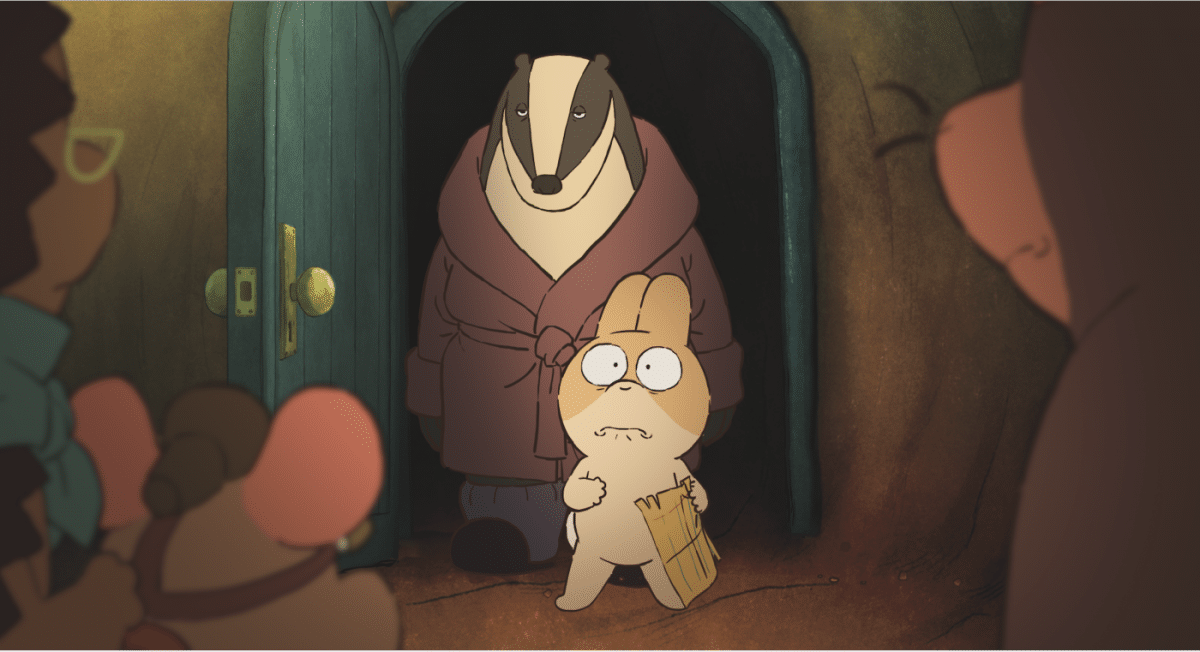