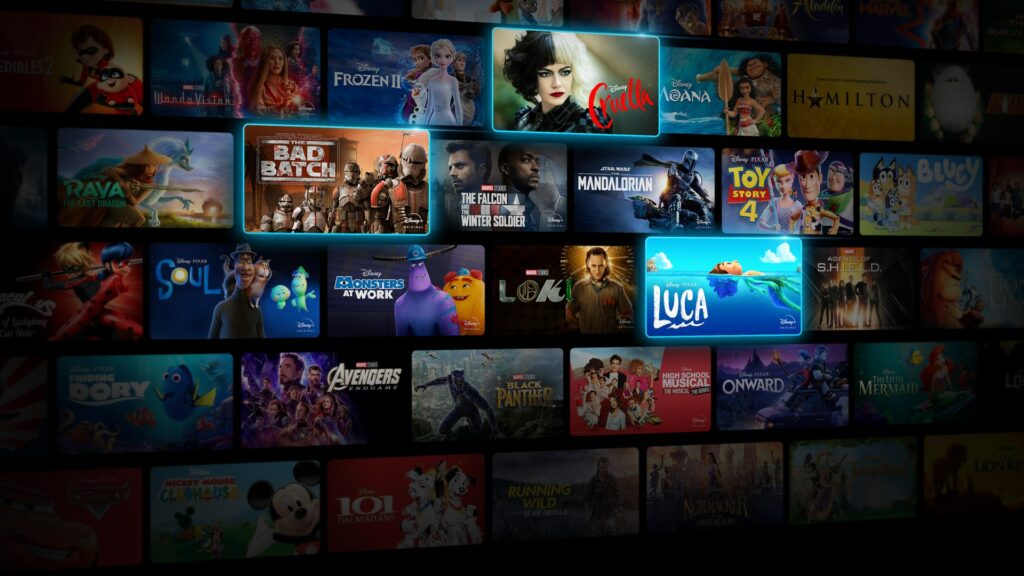 Nearly two years after the launch of Disney+, Windows has finally got a new official Disney+ app.

Following the release of Microsoft’s Windows 11 today, a new Disney+ app is now available within the Microsoft Store for Windows 10 and 11 users.  The app has already been available for the Xbox One/Series video game consoles. Until now, you’d have to use Disney+ through a web browser, which didn’t offer as higher quality video or sound as a native app.

Disney+ has something for everyone and every mood, all in one place. With endless entertainment from Disney, Pixar, Marvel, Star Wars, National Geographic and Star, there’s always something exciting to watch. Watch the latest releases, Original series and movies, classic films, throwbacks and so much more.

Stream exclusive Originals like Loki, and fan favourites like The Simpsons, The Walking Dead and Frozen. With fresh stories added every week, there’s always something new to explore.

With Disney+, you get:

Here are some screenshots from the new PC version:

The content available on Disney+ may vary by region. Some titles shown above may not be available in your country. 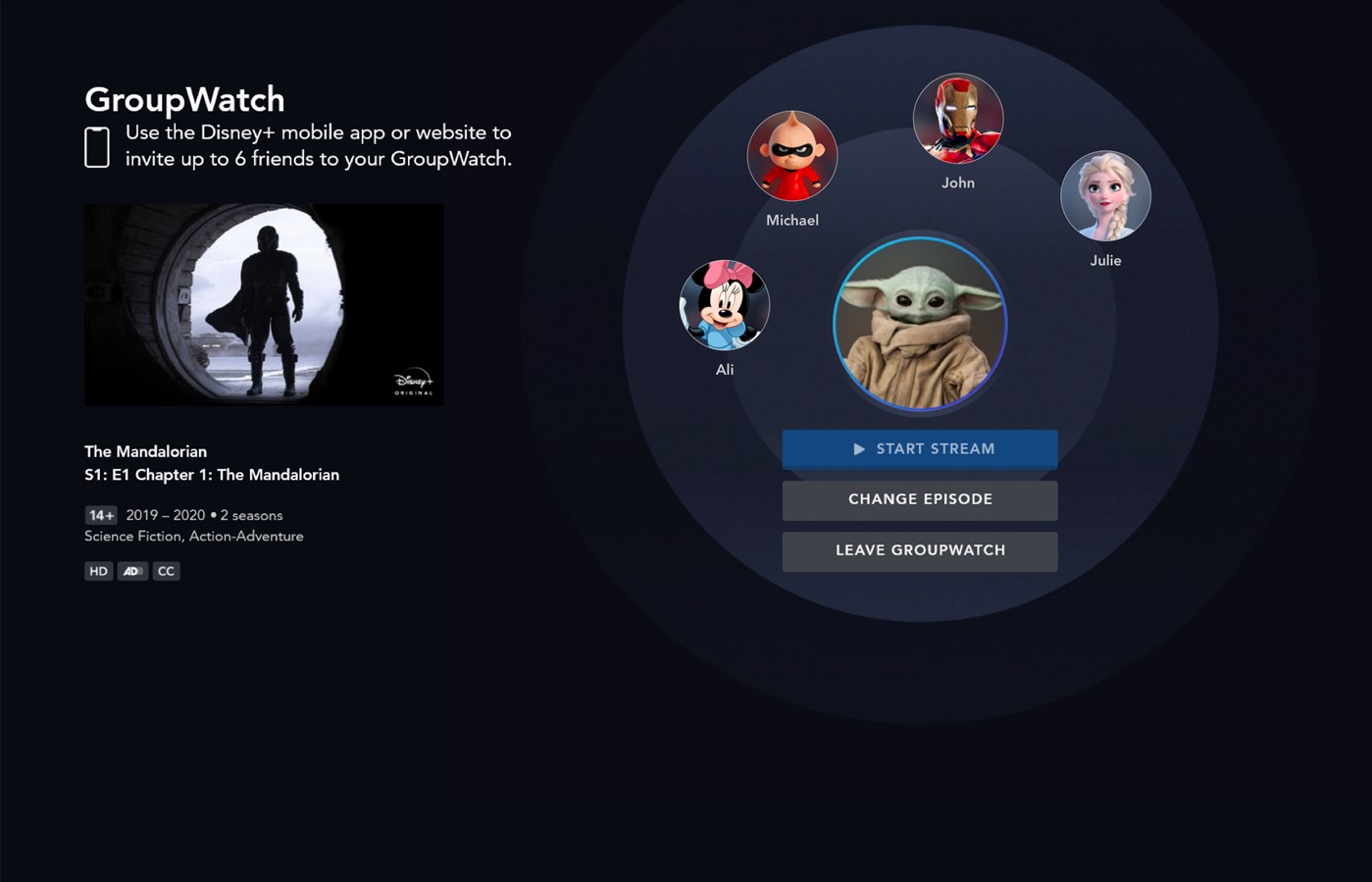 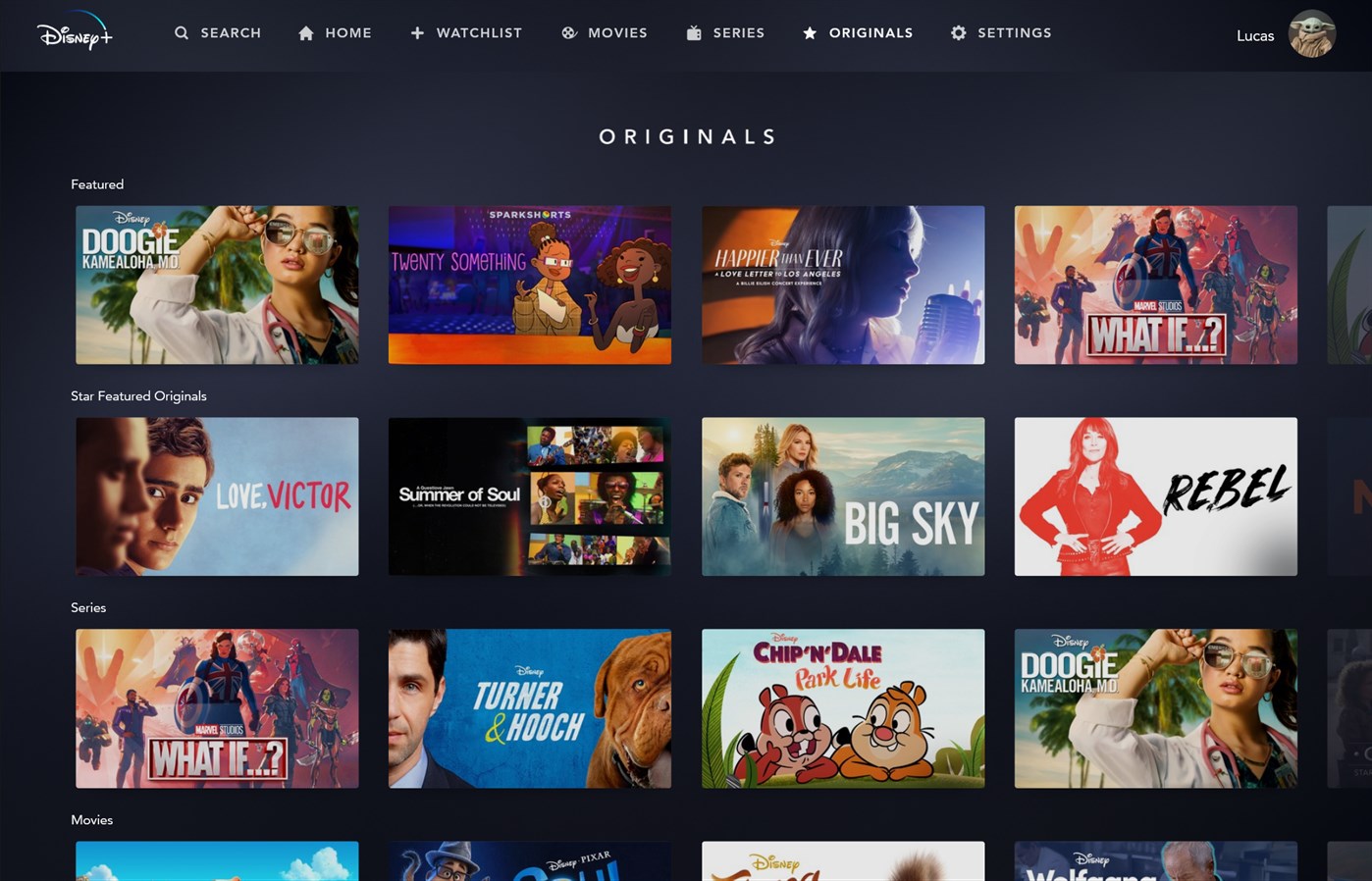 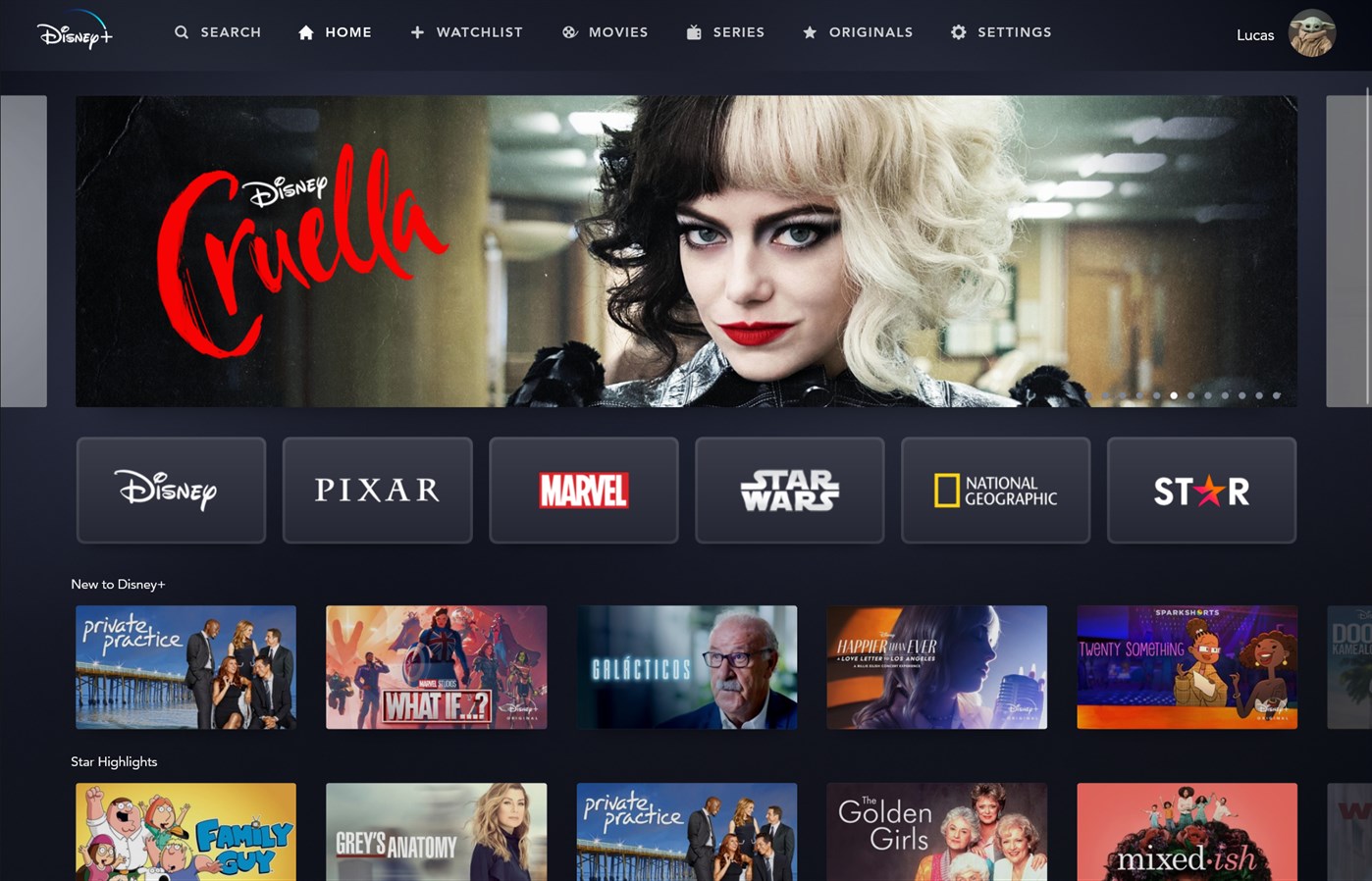 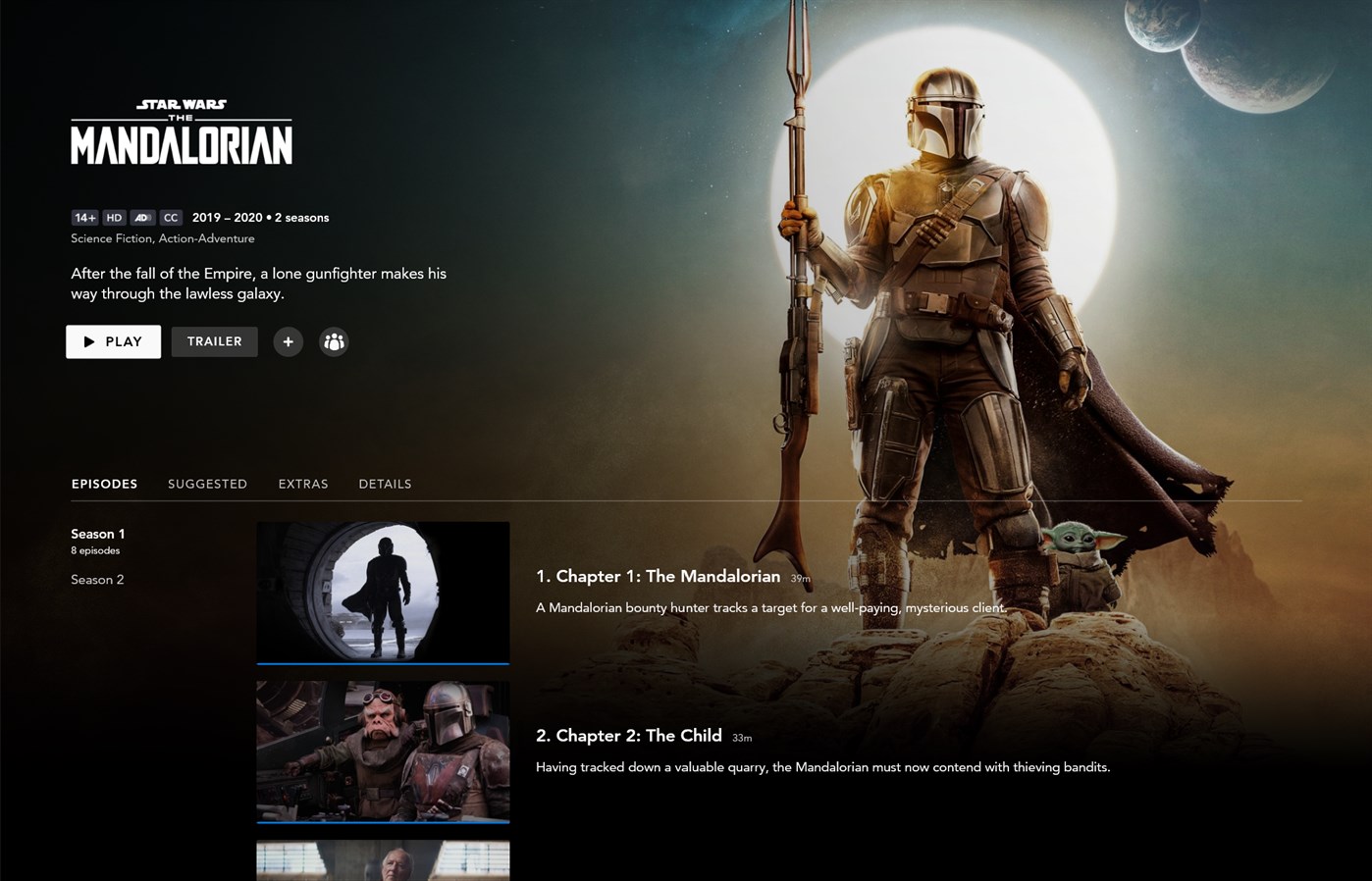 If you’re already a subscriber, you can just download the app from the Microsoft store and log in.

Will you be using the Disney+ app on your Windows PC? 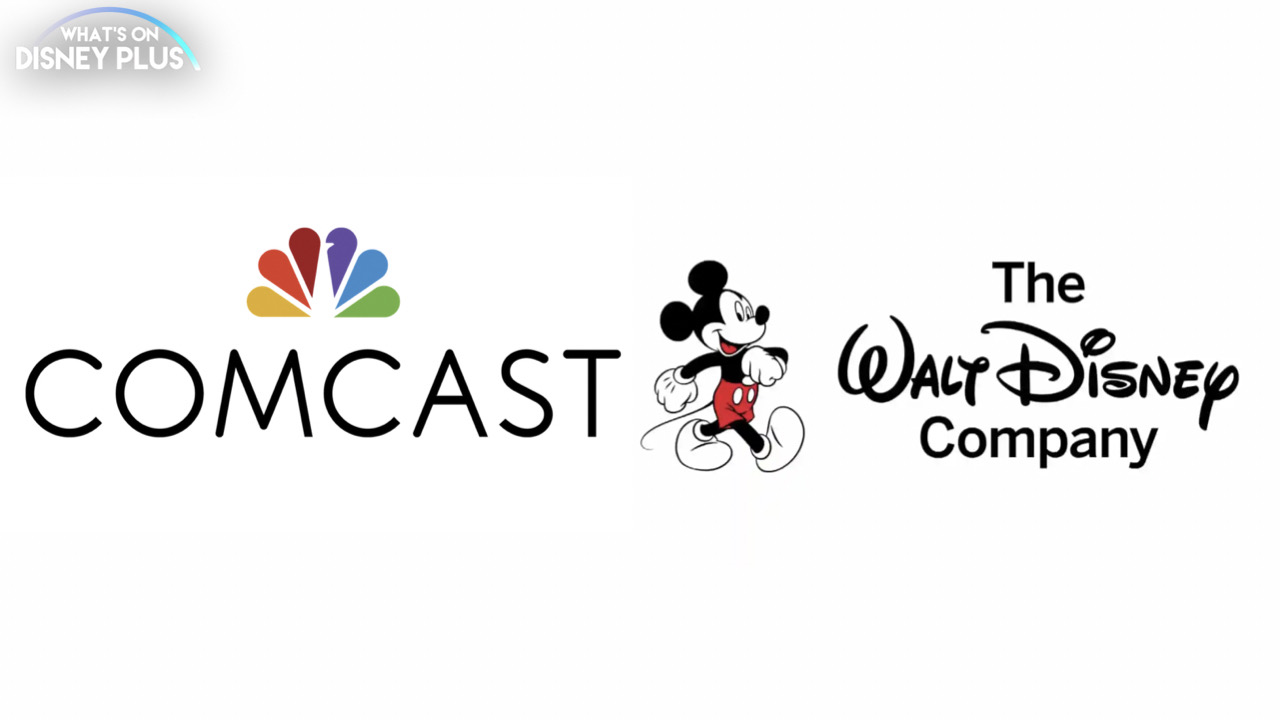