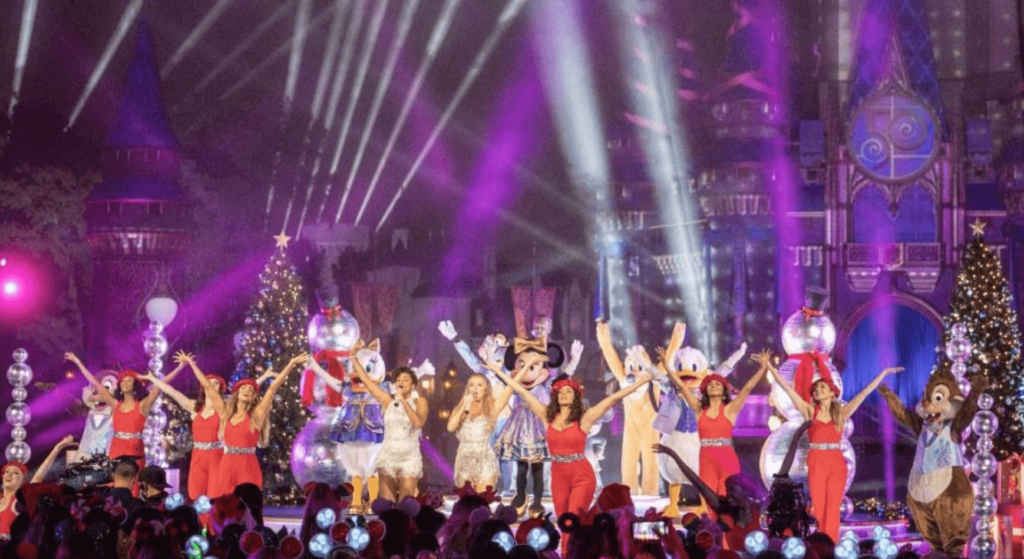 “The Wonderful World of Disney: Magical Holiday Celebration” will air on ABC on Sunday 28th November at 7:00-9:00 p.m. EST/PST and it will be available the following day on Hulu. 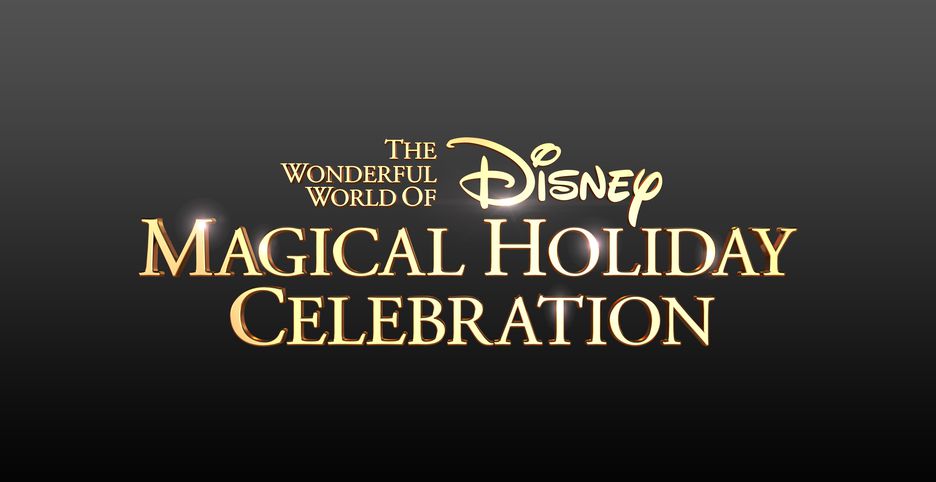 “Disney Parks Magical Christmas Day Parade” will air on ABC on Saturday 25th December at 10:00 a.m.-12:00 p.m. EST/PST and it will be available the following day on Hulu. 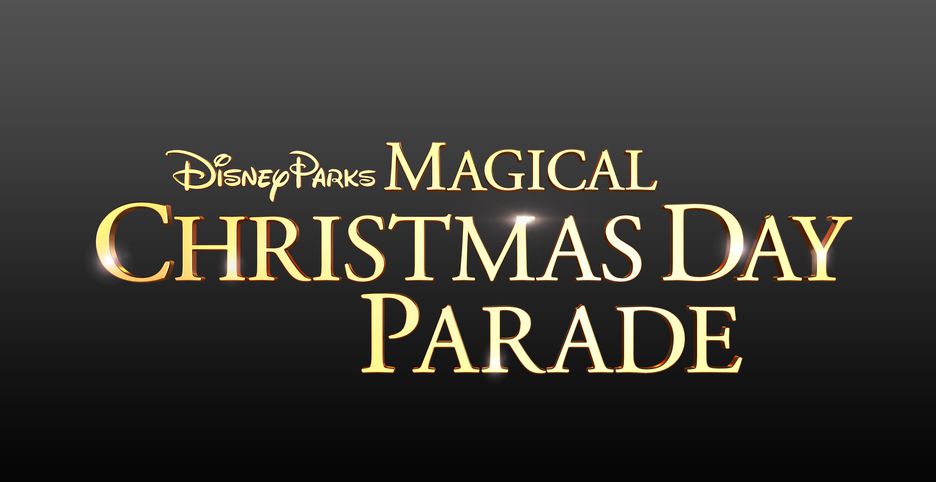 While no Disney+ release details have been announced, both the 2019 and 2020 editions were added to Disney+ shortly after they aired.

Both holiday specials will sparkle with holiday cheer, offering heartwarming moments and exclusive sneak peeks at what’s new around The Walt Disney Company. Viewers can look forward to a sneak peek at Star Wars: Galactic Starcruiser, opening March 1, 2022, at Walt Disney World Resort; a trip on board the all-new Disney Wish from Disney Cruise Line; and special looks at Walt Disney Animation Studios’ “Encanto” and Steven Spielberg’s new film “West Side Story.” As part of The World’s Most Magical Celebration, commemorating 50 years of Walt Disney World Resort, every touch of holiday magic will be an extra special, EARidescent treat.

Musical performances for “The Wonderful World of Disney: Magical Holiday Celebration” include the following:

In addition to the parade, musical performances for “Disney Parks Magical Christmas Day Parade” include the following:

Will you be checking out either of these holiday specials?