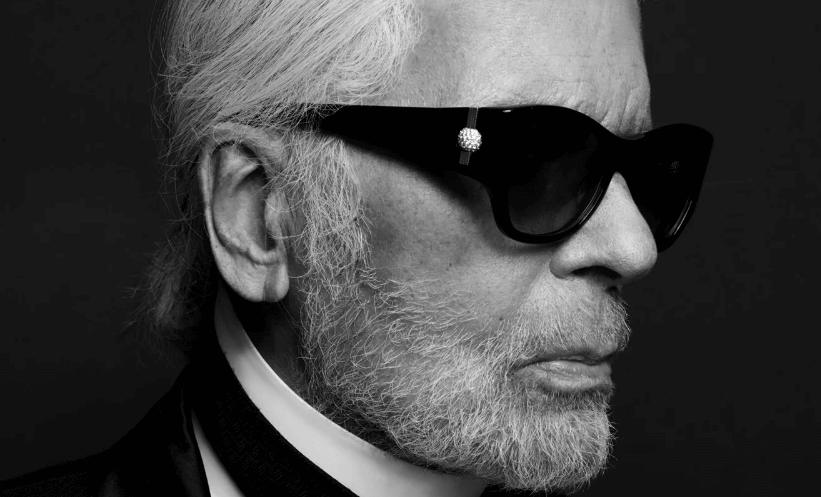 During the French Series Mania international TV Festival, Jan Koeppen, who is the president of Disney EMEA, announced that a new six-episode drama series “Kaiser Karl“, which is about the fashion designer Karl Lagerfeld, has been greenlit.

This series will be set in the summer of 1972 and traces Lagerfeld’s quest to become the successor of Coco Chanel, who died the year prior, and the most successful French couturier at a time when Yves Saint Laurent was the biggest fashion personality. The rivalry between Lagerfeld and Pierre Bergé (Yves Saint Laurent’s partner) as well as Lagerfeld’s love story with Jacques de Bascher will also be central to the series.

The upcoming Disney+ Original is being created by the producers of the French Netflix megahit “Lupin” and is s based on the biography of the same name by Raphaëlle Bacqué, who is also working with the writers Isaure Pisani-Ferry (Vampires) and Jennifer Have (Unfaithful) for the series.

“We are now entering the golden age of European content,” said Koeppen today during his address. “There’s no sign of a slowing down, we’re accelerating our production. Disney+ has given us a unique opportunity to tell uniquely European stories to global audiences.”

Jan Koeppen said during the keynote:

“We have an incredibly diverse and exciting European slate, and Kaiser Karl is indicative of the kind of stories we want to be telling. We also felt Lagerfeld’s story hasn’t really been given its due until now and can’t wait to share it with our Disney+ audience.”

“We were immediately seduced by the idea of an adaptation of Bacqué’s biography, which will mark the first collaboration between Disney and Gaumont on a French original show. The series shows a unique moment of transformation in the fashion industry in France in the 70s, embodied by an icon with multiple metamorphoses, Karl Lagerfeld.”

“Kaiser Karl is an icon of the century and since the beginning Disney has been very supportive by sharing our creative vision for the show. We are thrilled to get started.”

“Kaiser Karl” is one of over 50 European made Disney+ Originals that Disney is planning on making by 2024, which includes the recently announced “Nautilus” and “Wedding Season”.

No details have yet been announced on when this series will be released on Disney+.

What do you think of Disney creating this new series?

Roger has been a Disney fan since he was a kid and this interest has grown over the years. He has visited Disney Parks around the globe and has a vast collection of Disney movies and collectibles. He is the owner of What's On Disney Plus & DisKingdom. Email: Roger@WhatsOnDisneyPlus.com Twitter: Twitter.com/RogPalmerUK Facebook: Facebook.com/rogpalmeruk
View all posts
Tags: kaiser karl