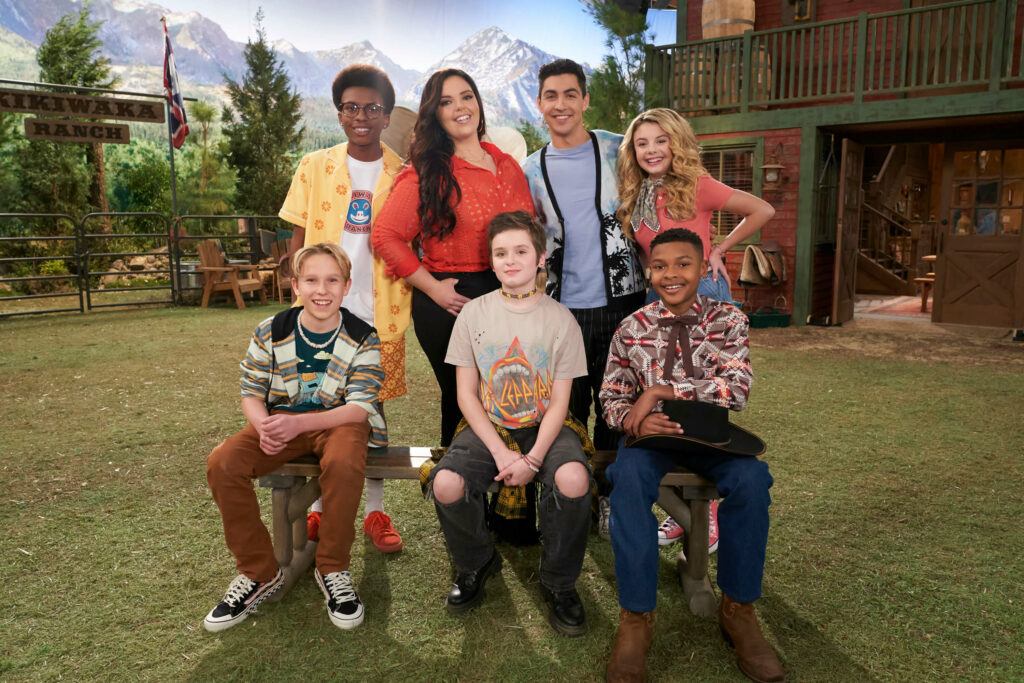 “BUNK’D,” which recently marked 100 episodes, has consistently been a stand-out hit for the channel. Series regulars Miranda May (Lou), Trevor Tordjman (Parker), Mallory James Mahoney (Destiny) and Israel Johnson (Noah) will return for the new installment set at a dude ranch in the Wild West. They will be joined by new cast members Shiloh Verrico (“Country Comfort”) as Winnie, Luke Busey (“Cobweb”) as Jake, and newcomer Alfred Lewis as Bill. Erin Dunlap will continue to serve as executive producer and showrunner of the series, with May also landing an executive producer role. As in previous seasons, May will continue to direct select episodes.

Season six, titled “BUNK’D: Learning the Ropes,” begins as Lou, Parker, Destiny and Noah arrive at the soon-to-be Kikiwaka Ranch in Dusty Tush, Wyoming, where Lou must convince the surly owner, a.k.a. “The Marshal” to officially sell the property to her. In the meantime, counselors Noah and Destiny have their hands full with the newly arrived campers, including Bill, a no-nonsense descendant of famous cowboy Bill Pickett who prefers roping cattle to hanging out with friends; Winnie, a fearless girl who’s earned the nickname “Wild Winnie” by breaking the rules and occasionally blowing things up; and Jake, a laid-back, easy-going boy who also happens to be a video-gaming fanatic.

The sixth season will premiere on Disney Channel in the United States in 2022.  We should also expect this series to be released on Disney+ internationally, due to a long-standing agreement with Netflix, it is unlikely to come to Disney+ in the US for a while.

“‘BUNK’D’ has been a hugely successful series for Disney Channel, and we’re looking forward to another fun-filled season in an exciting new setting. With Erin Dunlap back as showrunner and our outstanding returning cast members on board, our viewers can look forward to unexpected adventures with their Camp Kikiwaka favorites as they tackle new challenges in the Wild West.”

“BUNK’D” is executive produced by Dunlap, May, David Booth, Valerie Ahearn and Eric Schaar and was created by Pamela Eells O’Connell.

The first five seasons of “BUNK’D” are available on Disney+ in many countries including Australia, Canada and in the UK.  While they are all available on Netflix in the US.

Are you looking forward to the return of “BUNK’D?” 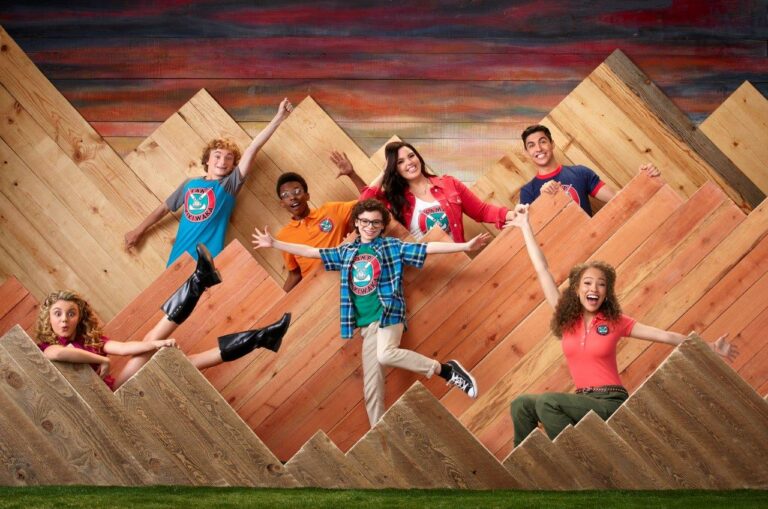