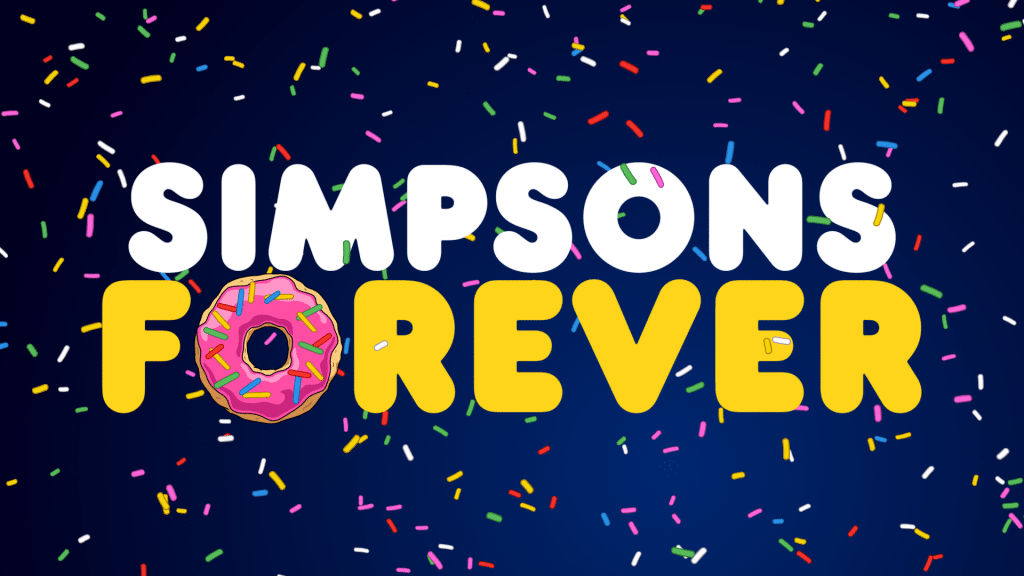 Disney+, which launched last November giving “The Simpsons” a new streaming home, is now the ultimate entertainment hub for fans of Springfield’s most famous residents. With the recently added 31st season and nearly 300 hours of the world’s longest-running scripted primetime sitcom, today Disney+ kicked off its new “Simpsons Forever” brand campaign celebrating the forever place of everyone’s favorite family in the hearts and homes of fans around the world.

“The Simpsons” Forever Faves of November 2020:

Disappointed by a Cosmic Wars movie, Bart and Lisa go to wine country to complain to the filmmaker.

In an attempt to send an average man into space, Homer and Barney are recruited as astronauts. Homer saves the mission from disaster, but is dismayed when credit goes to a carbon rod.

When Marge goes to a local spa, she leaves Bart and Lisa with Patty and Selma and Maggie with Homer.

Sideshow Bob runs for mayor as the candidate of Springfield’s Republican party. He wins and attempts to construct a freeway overpass where the Simpson home stands.

Three tales of Thanksgiving terror: a bloody first “turkey day,” a virtual Marge cooks for survival against real Marge, and a space mission is threatened by a murderous side dish.

After a terrible Black Friday where Marge can’t get the gift the kids desperately want, the Simpsons try to spend a relaxing Florida Christmas. 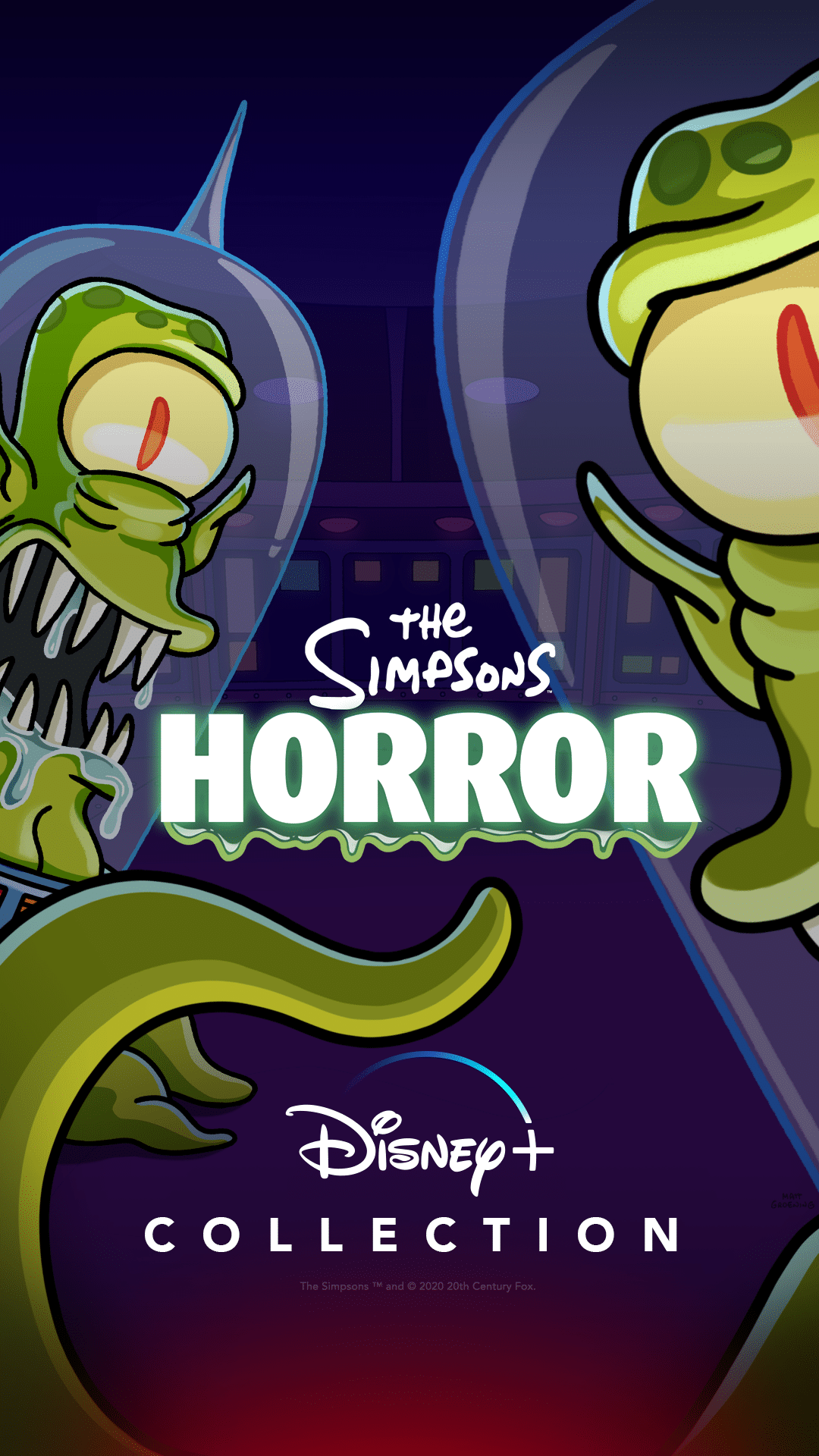 After first premiering on television nearly 31 years ago, “The Simpsons” is now one of the most popular franchises around the world and remains one of Disney+’s most streamed series since the service launched last November. With its “Simpsons Forever” campaign, Disney+ is celebrating fans’ forever love of Homer, Marge, Bart, Lisa, and Maggie and the service’s comprehensive collection of “The Simpsons” entertainment. The campaign will come to life all year long with on-service content and product updates, special events, social activations, and surprise and delight moments.

Last week, Disney+ surprised guests at the Disney+ Drive-In Festival with special “The Simpsons” screenings during its nightly lineups. And earlier this year, the service launched a product update allowing fans to enjoy “The Simpsons” episodes in their original aspect ratio and also offered the short “Maggie Simpson in ‘Playdate with Destiny’” across its social channels for free.

Roger has been a Disney fan since he was a kid and this interest has grown over the years. He has visited Disney Parks around the globe and has a vast collection of Disney movies and collectibles. He is the owner of What's On Disney Plus & DisKingdom. Email: Roger@WhatsOnDisneyPlus.com Twitter: Twitter.com/RogPalmerUK Facebook: Facebook.com/rogpalmeruk
View all posts
Tags: simpson, The Simpsons 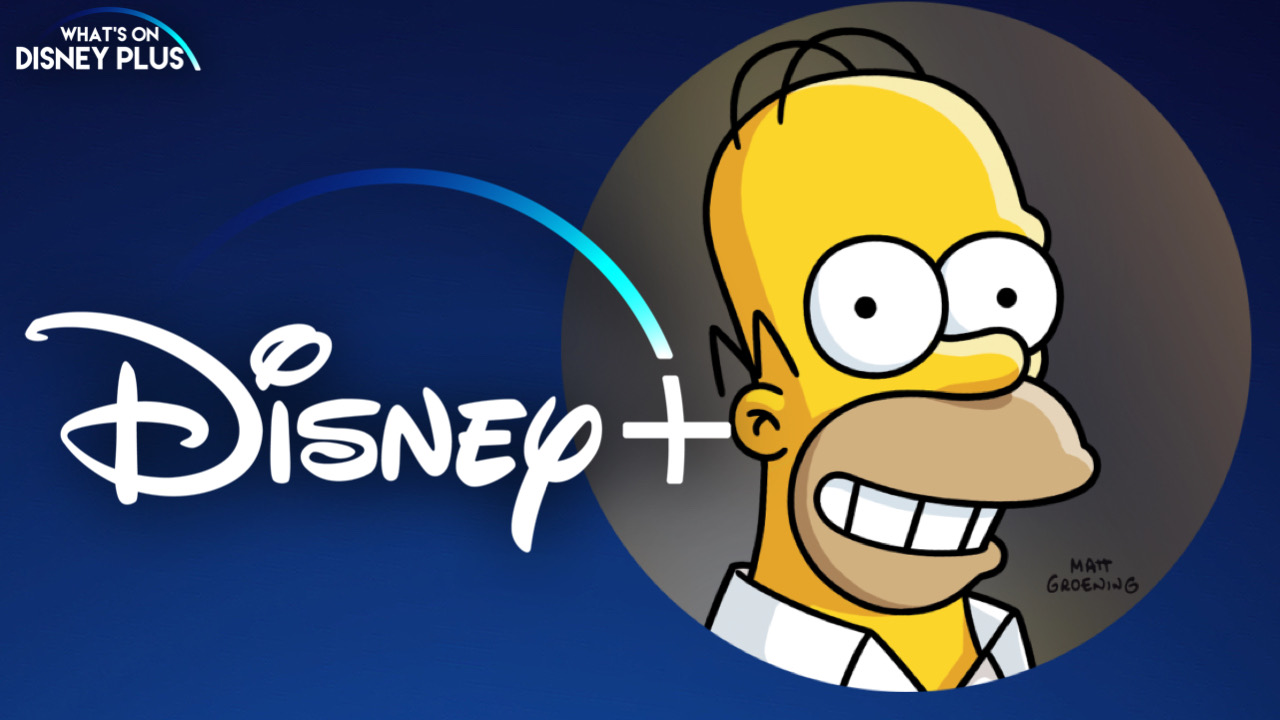