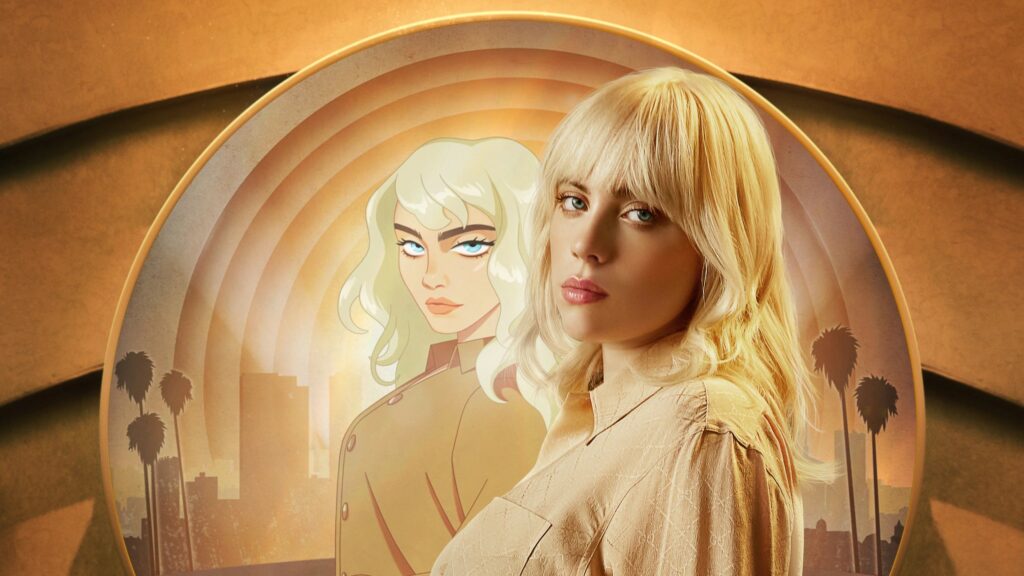 Following the release of the new Disney+ Original concert experience, ‘Happier than Ever: A Love Letter to Los Angeles’, Disney has added a new profile avatar icon featuring an animated version of Billie Eilish.

In her new Disney+ Original, we get to see an intimate performance of every song off the album Happier than Ever” in sequential order – for the first and only time – from the stage of the legendary Hollywood Bowl.

This special also includes animated elements, taking viewers on a dreamlike journey through Billie’s hometown of Los Angeles and its most iconic backdrops. Which is what this profile picture represents.

Here’s a look at the new Billie Eilish profile avatar: 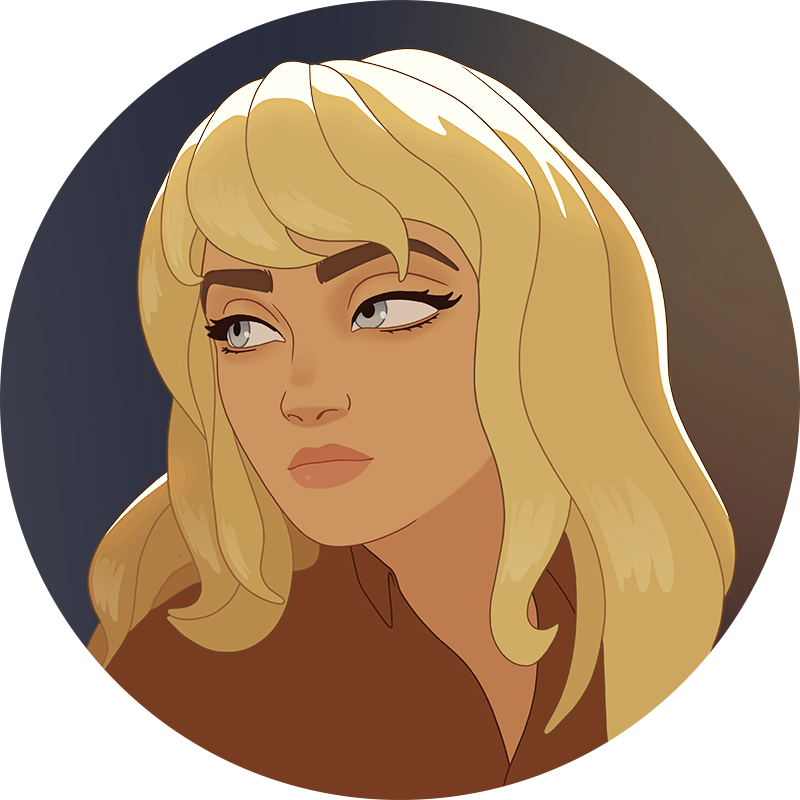 You can select this avatar within the profile settings within Disney+.

‘Happier than Ever: A Love Letter to Los Angeles’ is available to stream on Disney+ now.

Roger has been a Disney fan since he was a kid and this interest has grown over the years. He has visited Disney Parks around the globe and has a vast collection of Disney movies and collectibles. He is the owner of What's On Disney Plus & DisKingdom. Email: Roger@WhatsOnDisneyPlus.com Twitter: Twitter.com/RogPalmerUK Facebook: Facebook.com/rogpalmeruk
View all posts
Tags: billie eilish 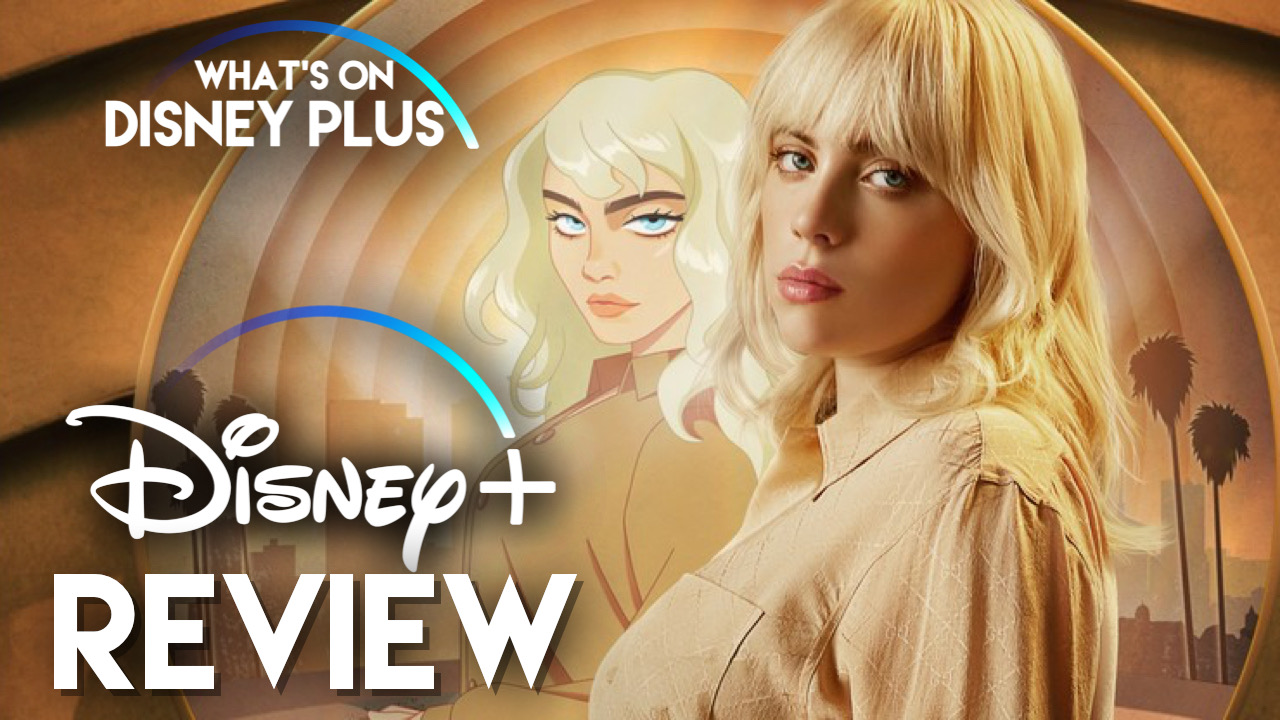 Happier Than Ever: A Love Letter To Los Angeles | Orchestra Teaser Trailer Released