What's On Disney Plus > Blog > Disney+ News > Diary of a Future President | What’s Up, Disney+ 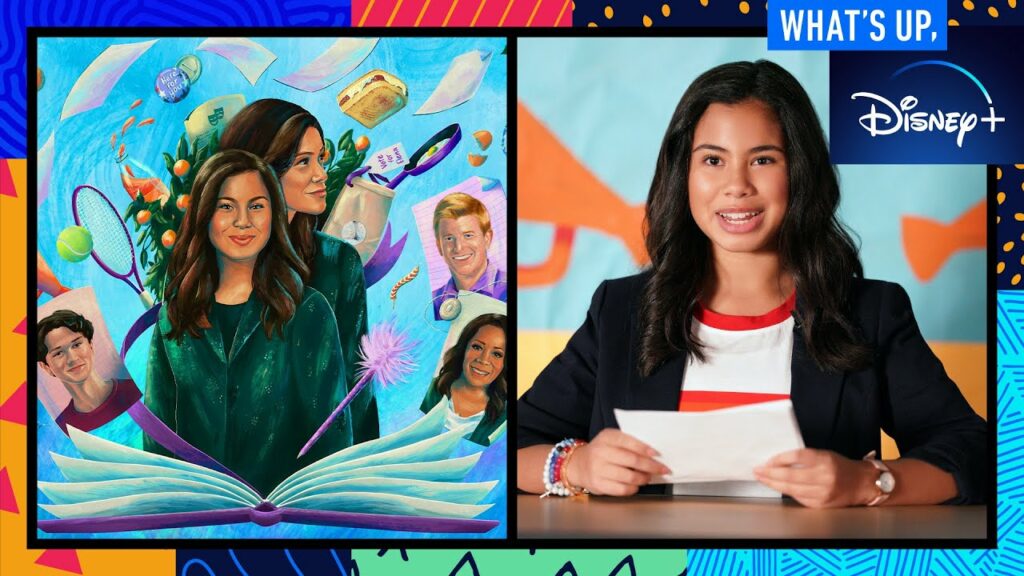 Disney has recently released a new episode of its online web series “What’s Up Disney+”, which sees hosts Jenny Lorenzo and Andre Meadows recap everything that happened in the first season of “Diary Of A Future President” to get fans caught up for the second season, which was added last week to Disney+.  Andre and Jenny also speak with the cast and creator of the series. 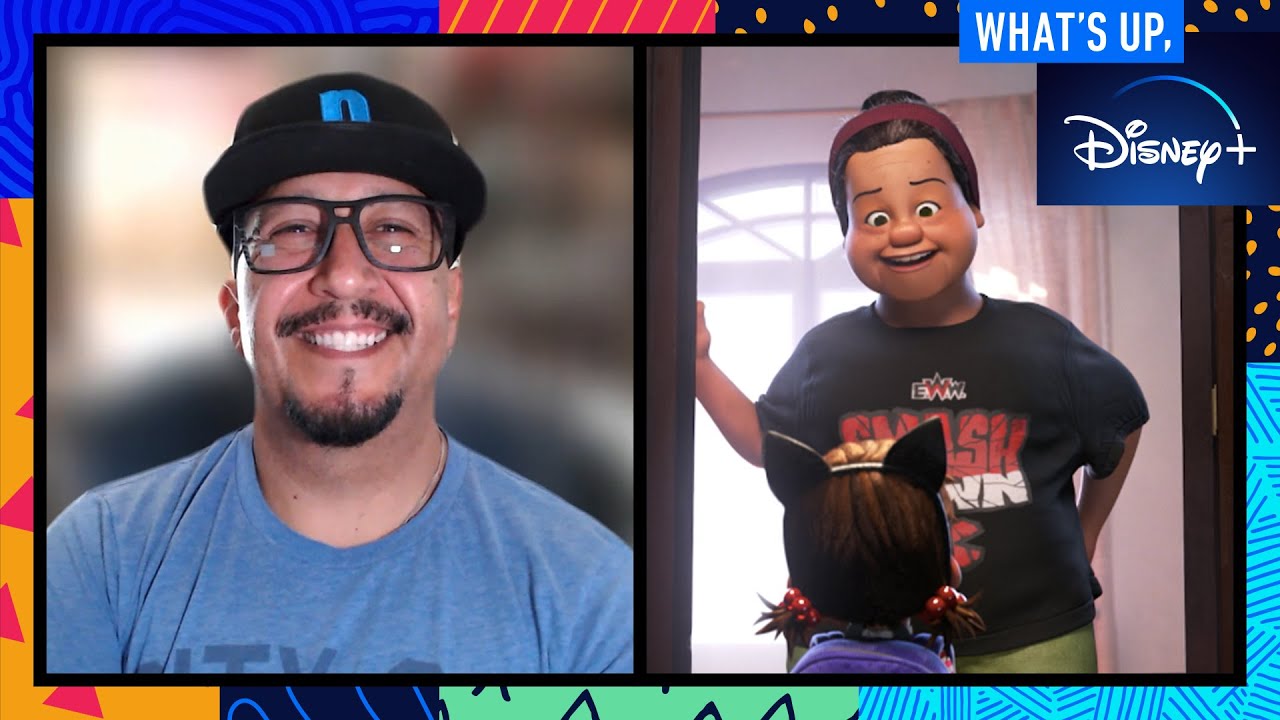 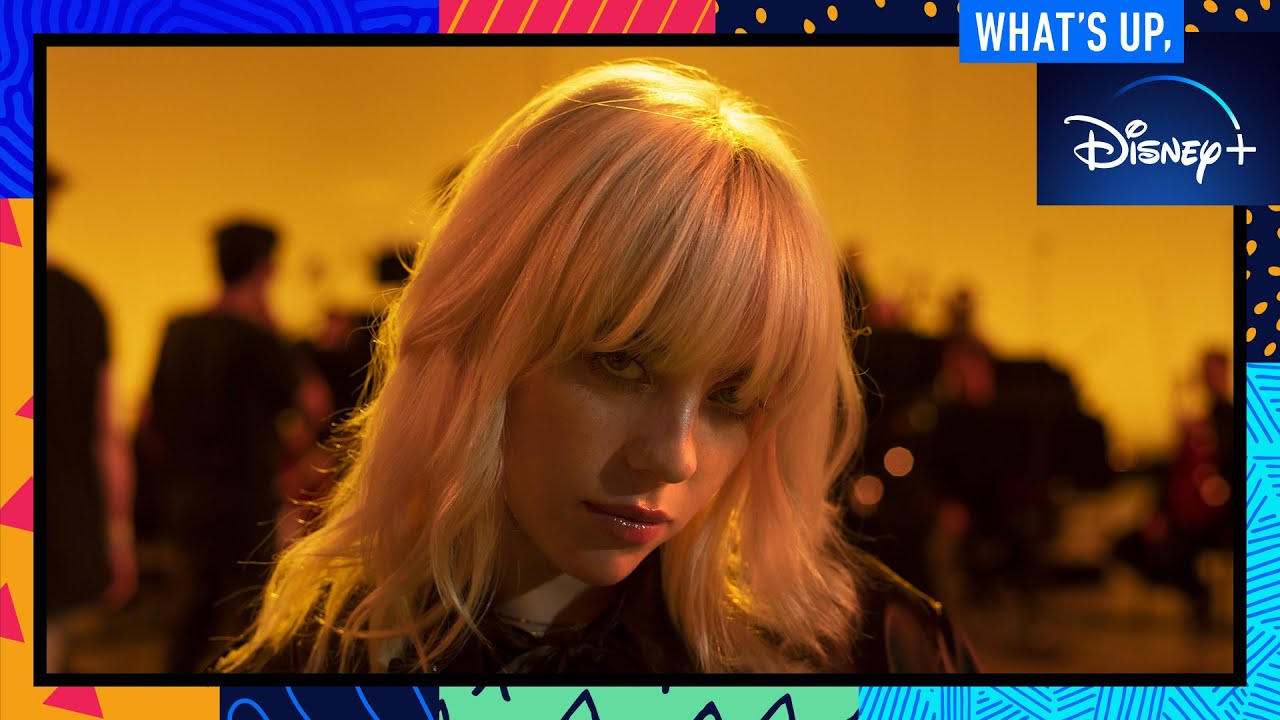