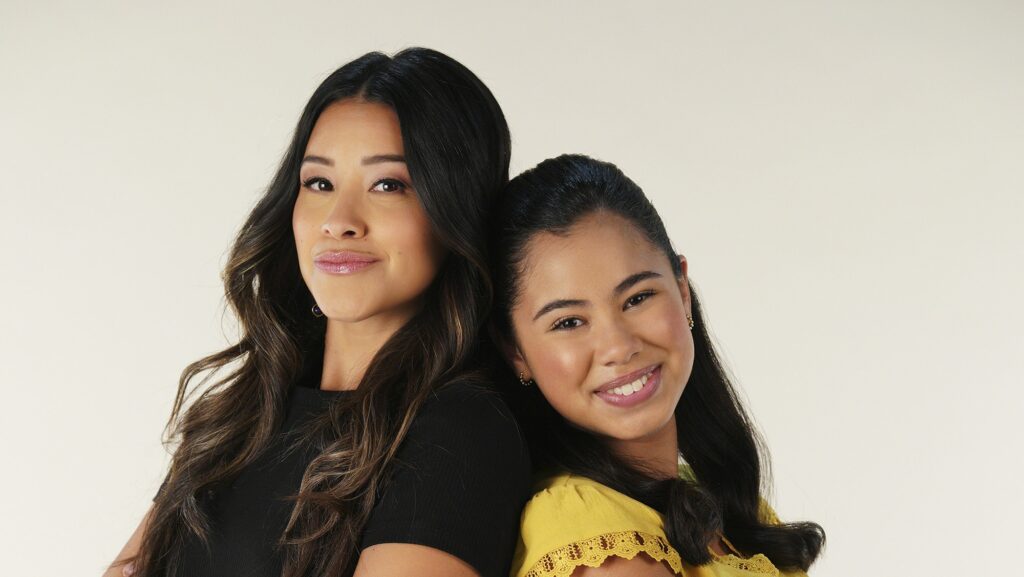 Disney has released the official trailer for the second season of the Disney+ Original series “Diary Of A Future President”.

Unlike the first season and any other drama series on Disney+, Disney will be releasing the entire second season of ten episodes at once on Wednesday 18th August.

Season two of “Diary of a Future President” continues the origin story of Cuban American and future leader Elena Cañero-Reed as she enters the seventh grade. Told using the narration of excerpts from Elena’s diary, this coming-of-age series and family comedy follows Elena through the ups and downs of middle school which set her on the path to becoming the president of the United States.

Tess Romero stars as young Elena Cañero-Reed alongside executive producer Gina Rodriguez who features as a grown-up Elena and reappearing throughout the season as Elena’s future self and conscience that guides her through middle school and towards the White House.

Disney also released some new key art for the series by Katty Huertas, a multidisciplinary Latinx artist born in Columbia and based in Washington DC.  She is known for her work which explores identity and folklore, Huertas created the art in conjunction with the design company mOcean for Disney+. 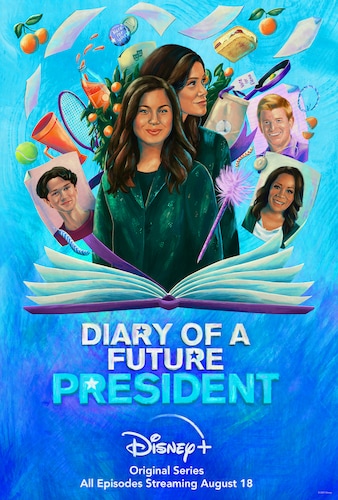 What did you think of the new trailer for “Diary Of A Future President”? 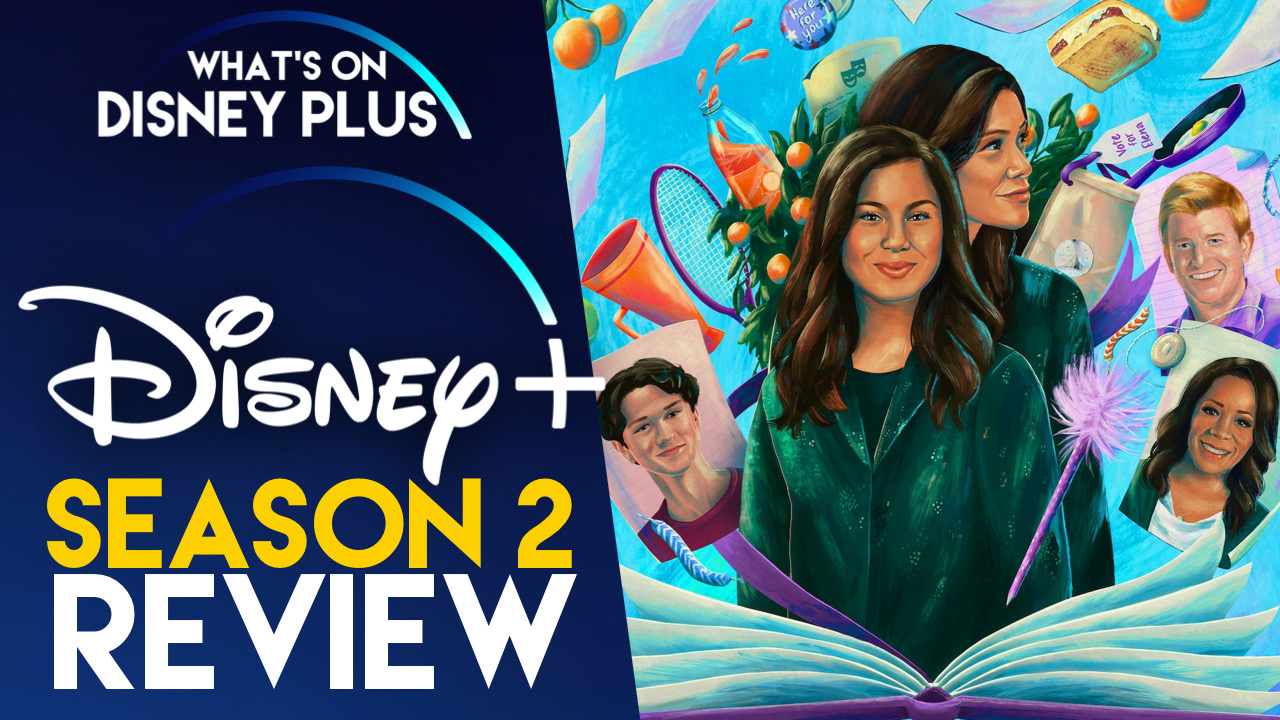