Disney has announced that the entire second season of “Diary of a Future President” will be coming to Disney+ on Wednesday 18th August.

This is the first time Disney has dropped an entire season of a live-action drama at once. 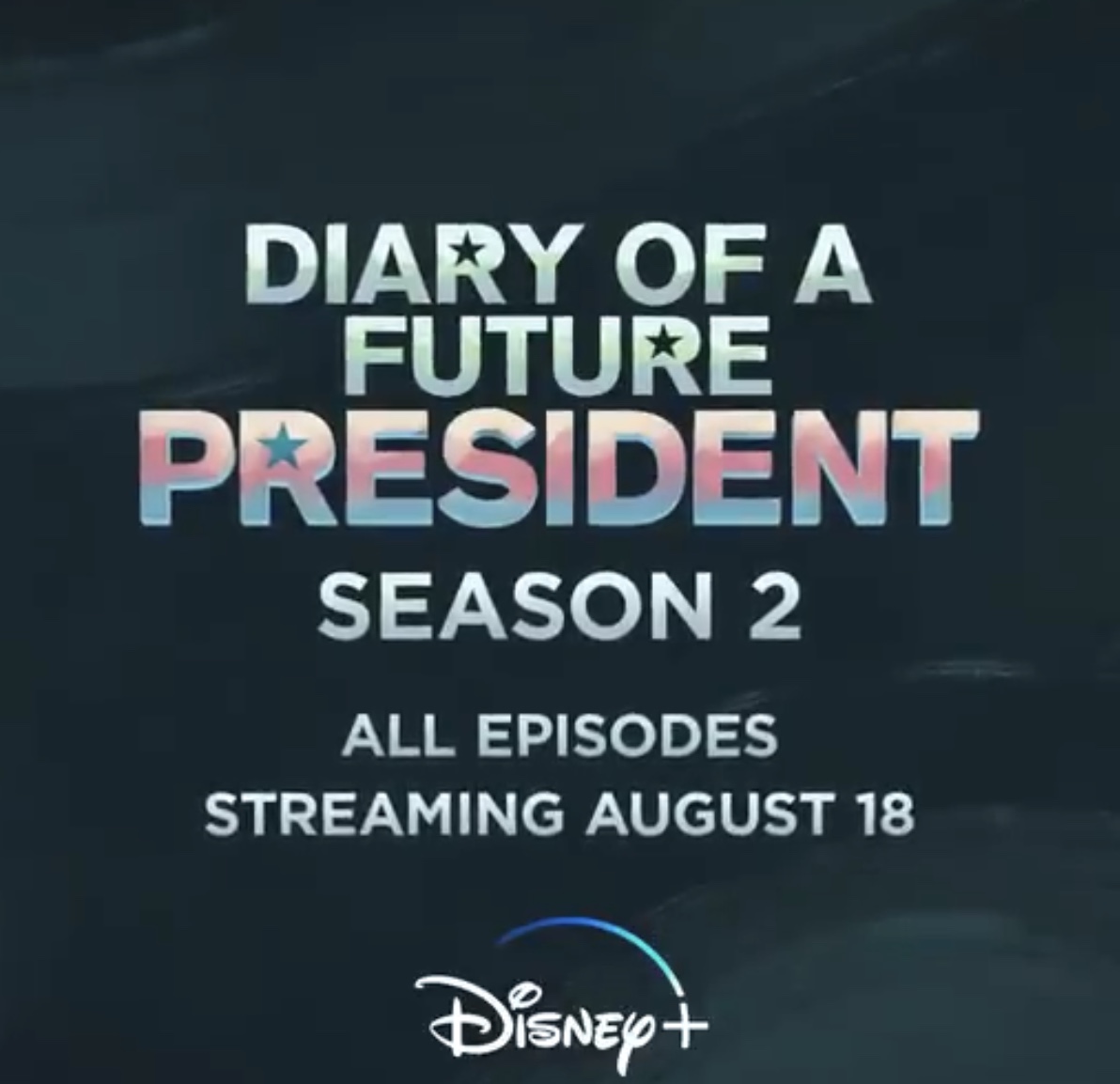 The second season of “Diary of a Future President” returns to Disney+ on Wednesday, August 18 with all ten episodes available for binge-worthy streaming. Continuing the origin story of Cuban American and future leader Elena Cañero-Reed as she enters the seventh grade and recounted through excerpts from 13-year-old Elena’s diary, this coming-of-age series follows Elena through the ups and downs of middle school which sets her on the path to becoming the President of the United States.

Created by showrunner Ilana Peña (“Crazy Ex-Girlfriend”) and loosely inspired by Peña’s own adolescence, the series has been lauded for its authentic portrayal of a Latinx tween and her friends and family. Peña also makes her directorial debut with the season’s ninth episode.

Peña shares, “We are so excited for season 2 and cannot wait to share this next chapter of ‘Diary’ with viewers. This season, Elena will inch closer to the bright future we know she achieves, but like any origin story, her journey is not without its hurdles and heartaches. She and her family and friends will all continue to grow up and come into their own this year. I promise you’ll laugh, I’m pretty sure you’ll cry, and most of all, I hope this season is as meaningful to watch as it was for all of us to make.”

Executive producer Gina Rodriguez (“Jane the Virgin”) directs the second season’s first episode and also stars as grown-up Elena. Rodriguez continues to reappear throughout the season as Elena’s future self and conscience that guides her through middle school and towards the White House.

Rodriguez shares, “I’m honored and grateful to be able to return to this series for a season two. I love that this heartfelt show celebrates a Latinx family and epitomizes our commitment to inclusive storytelling.”

Keith Hesler and Molly Breeskin are executive producers alongside Peña and Rodriguez. “Diary of a Future President” is produced by CBS Studios in association with I Can and I Will Productions.

The entire first season is available to watch on Disney+ now.

Are you looking forward to the second season of “Diary of a Future President”?

When Are New Episodes Of “Diary Of A Future President” Released On Disney+? 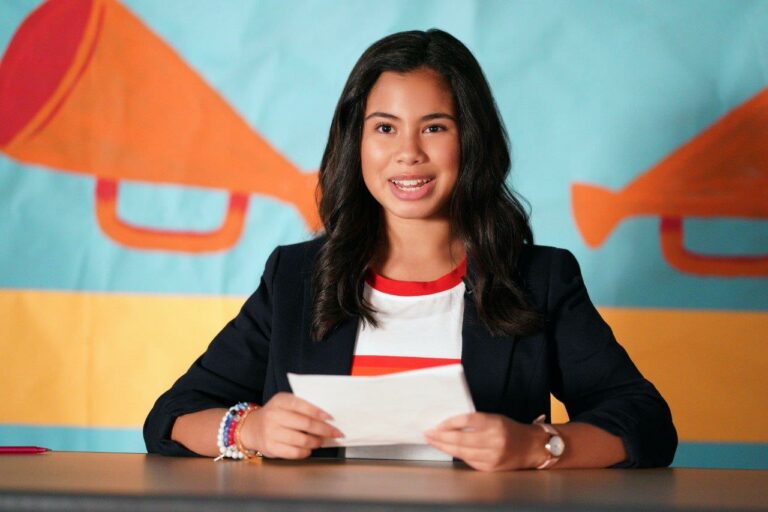