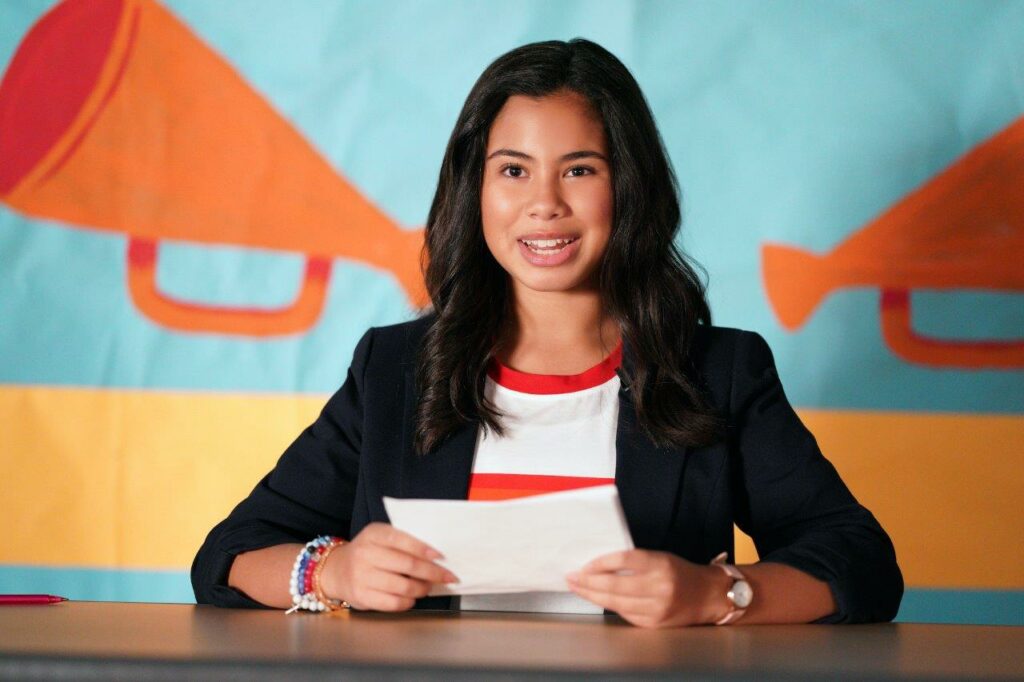 Disney has released some new preview images from the second season of “Diary Of A Future President”, which will be coming to Disney+ on Friday 18th August.

Season two of “Diary of a Future President” continues the origin story of Cuban American and future leader Elena Cañero-Reed as she enters the seventh grade. Told using the narration of excerpts from Elena’s diary, this coming-of-age series and family comedy follows Elena through the ups and downs of middle school which set her on the path to becoming the president of the United States.

Here is a sneak peek from the upcoming series:

And here are some new preview images from the second season: 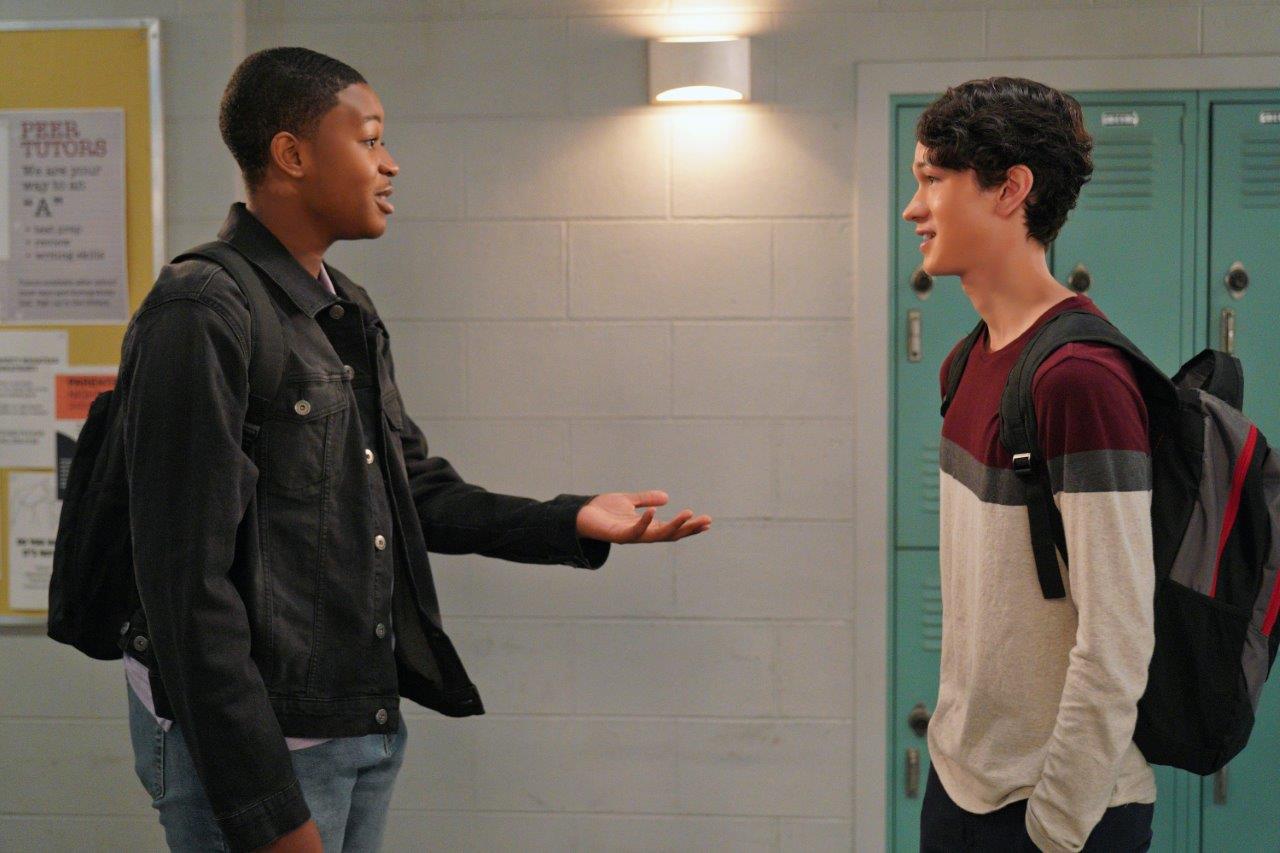 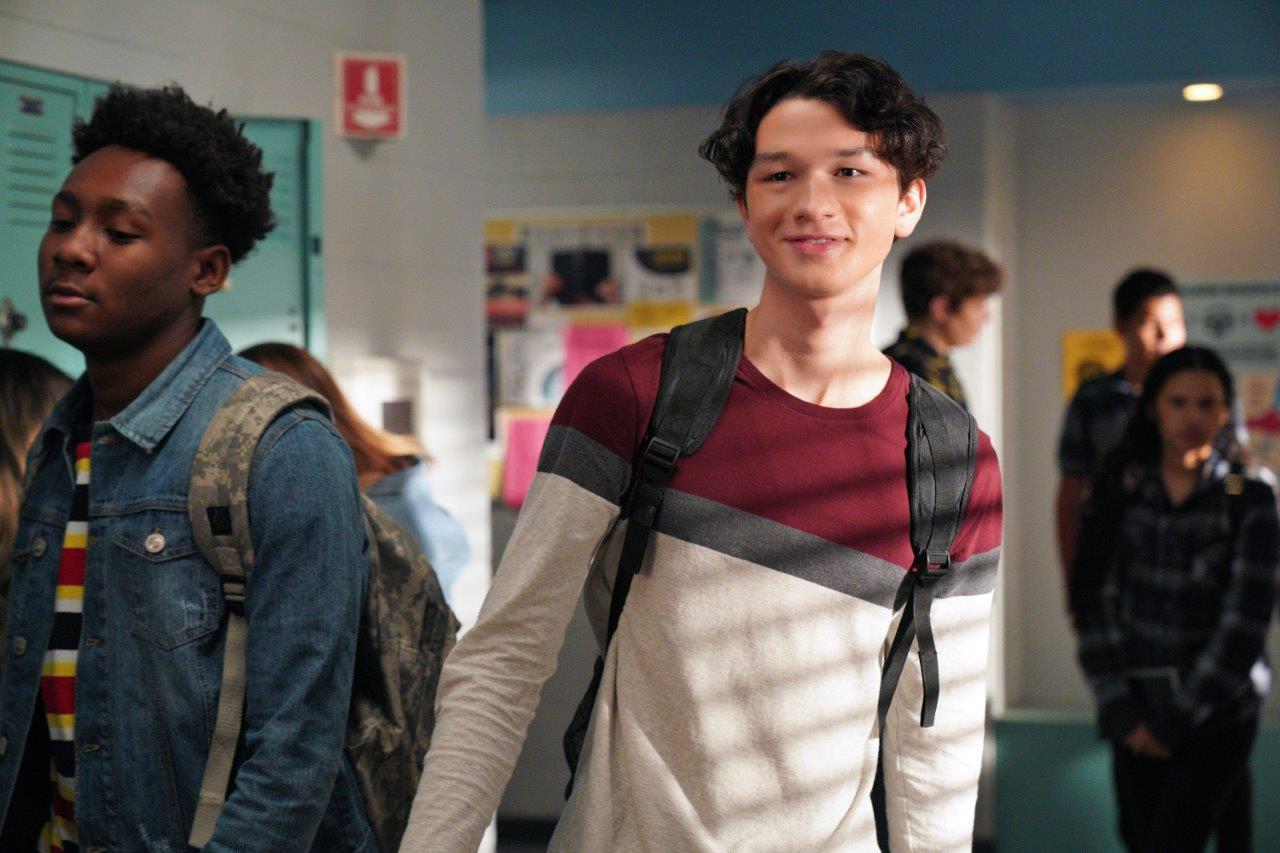 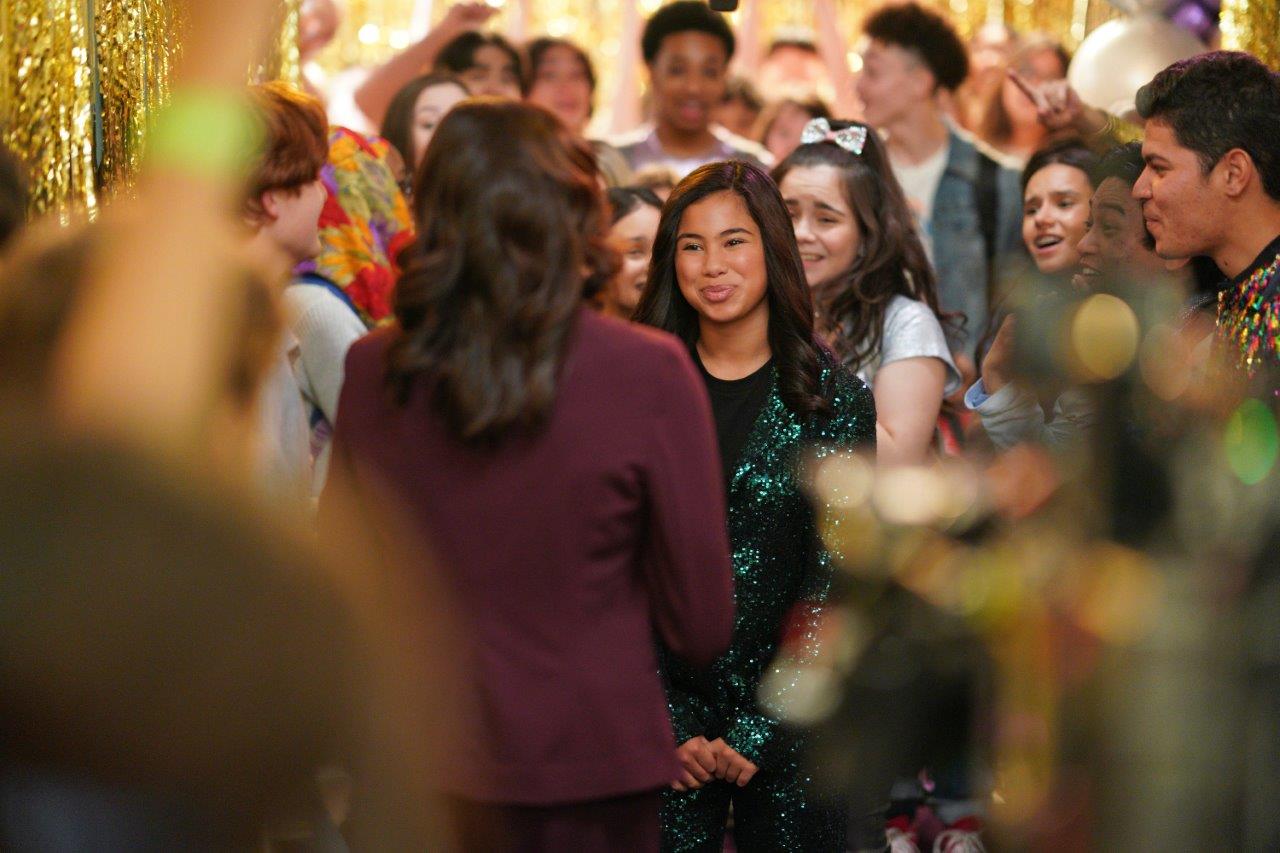 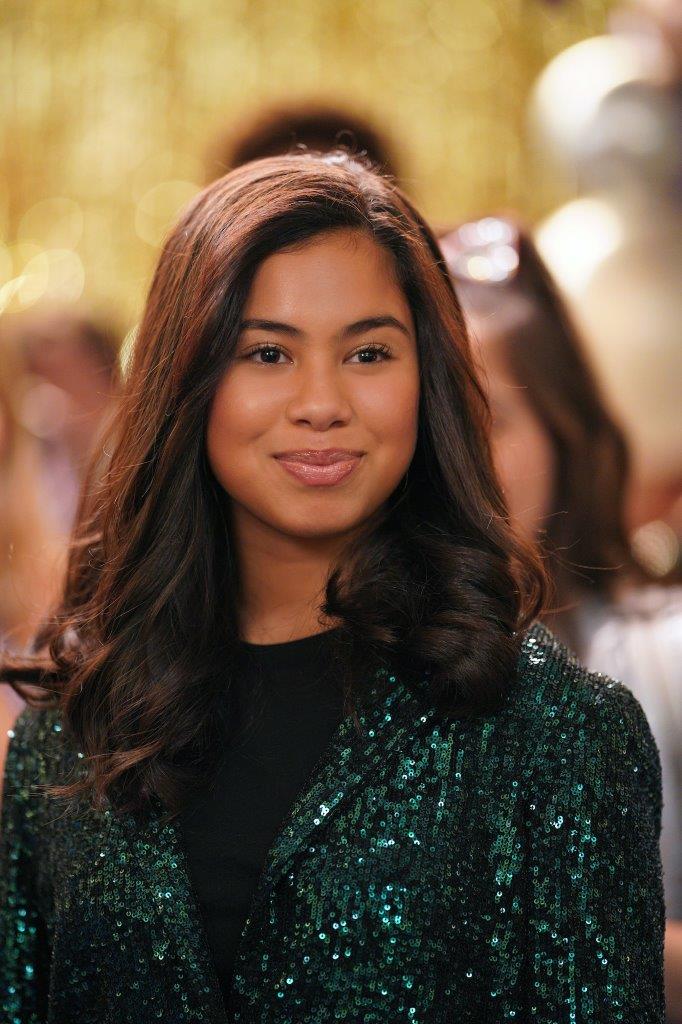 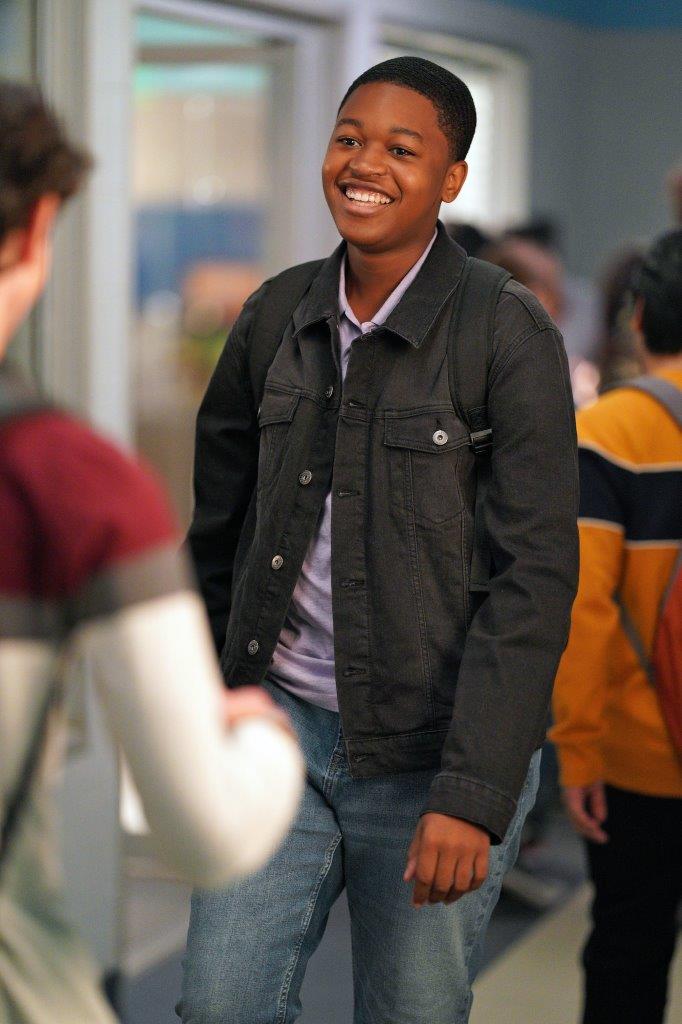 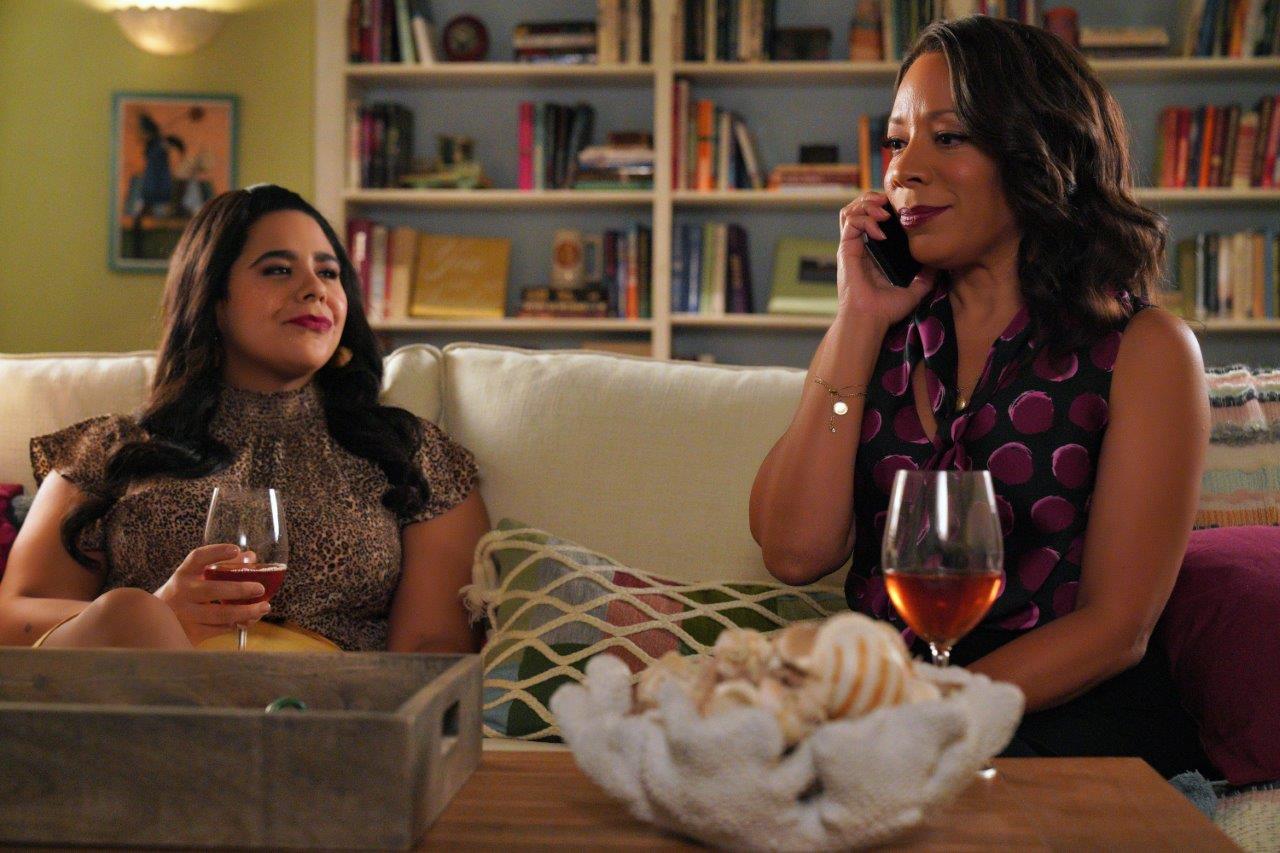 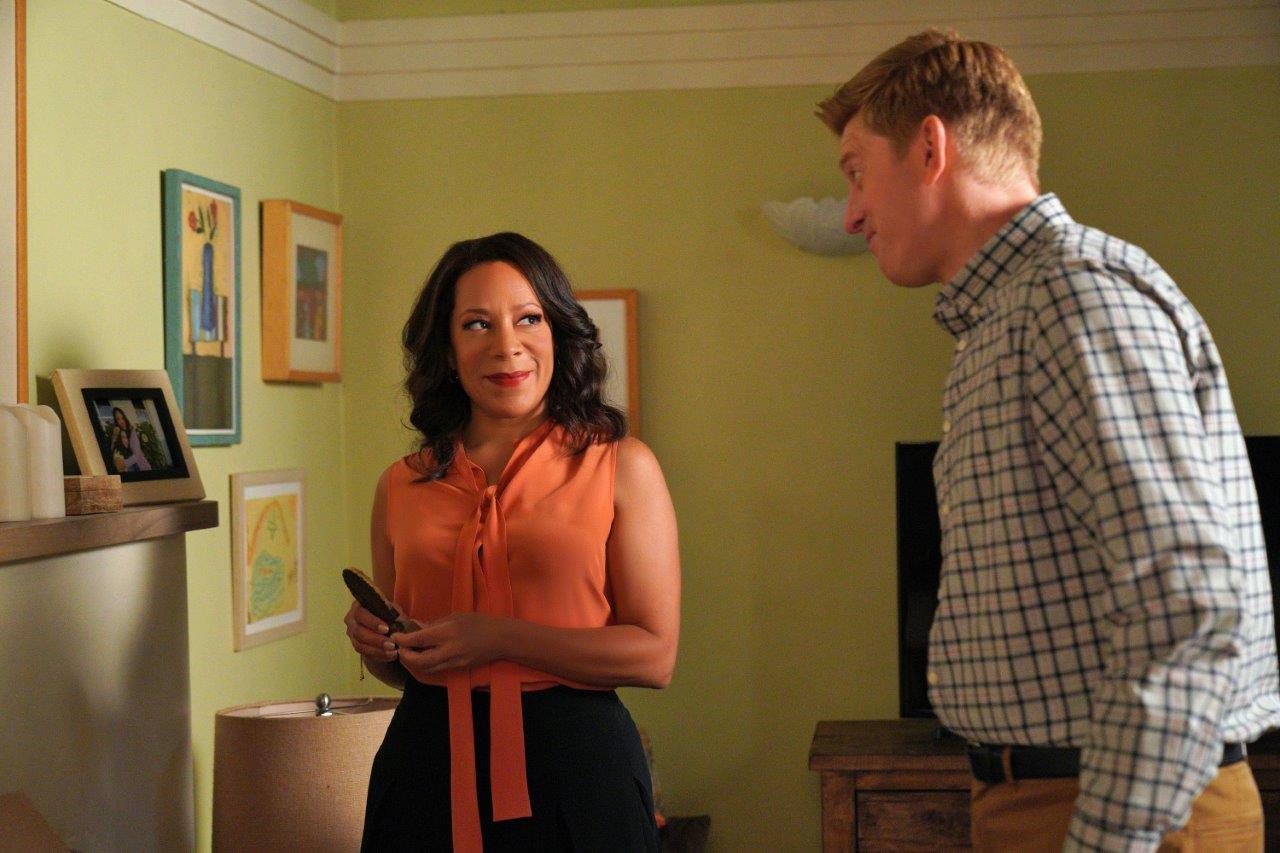 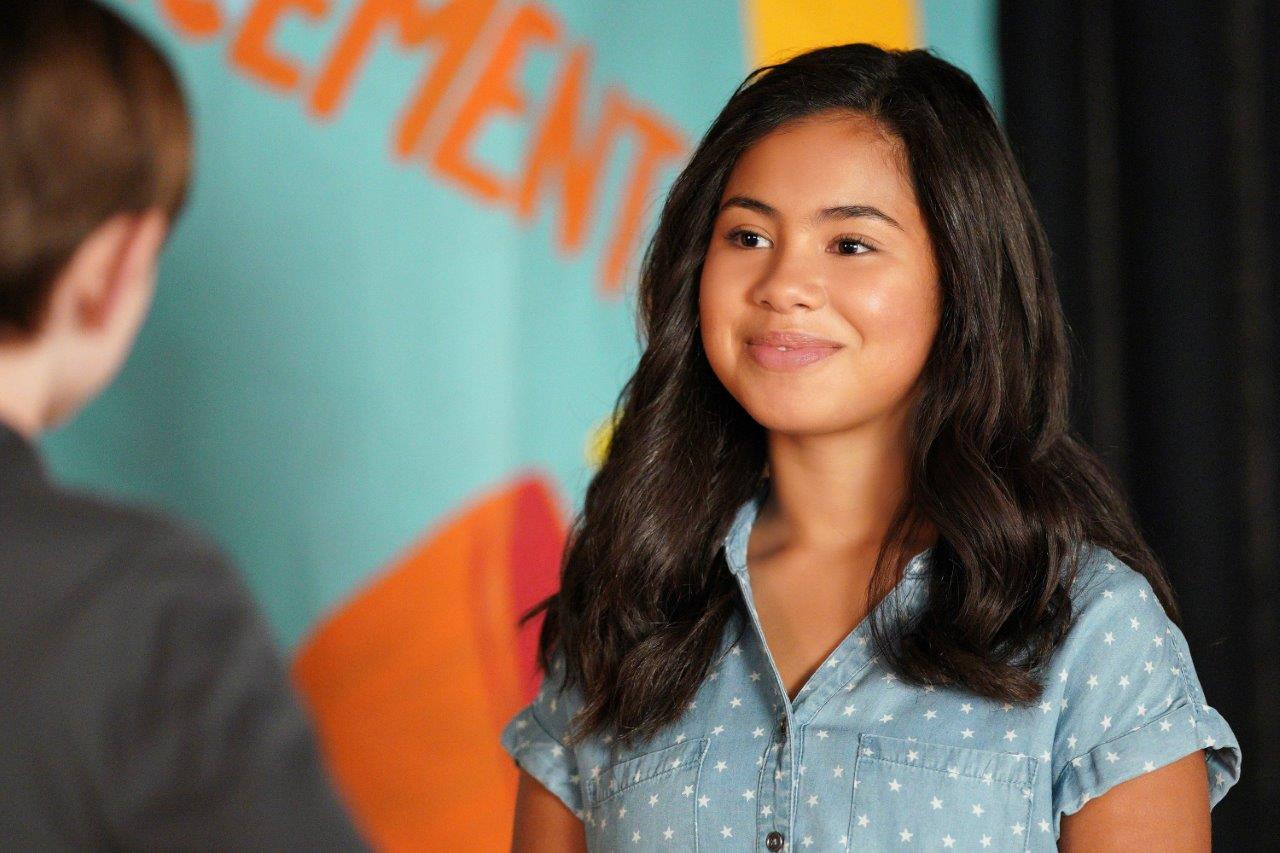 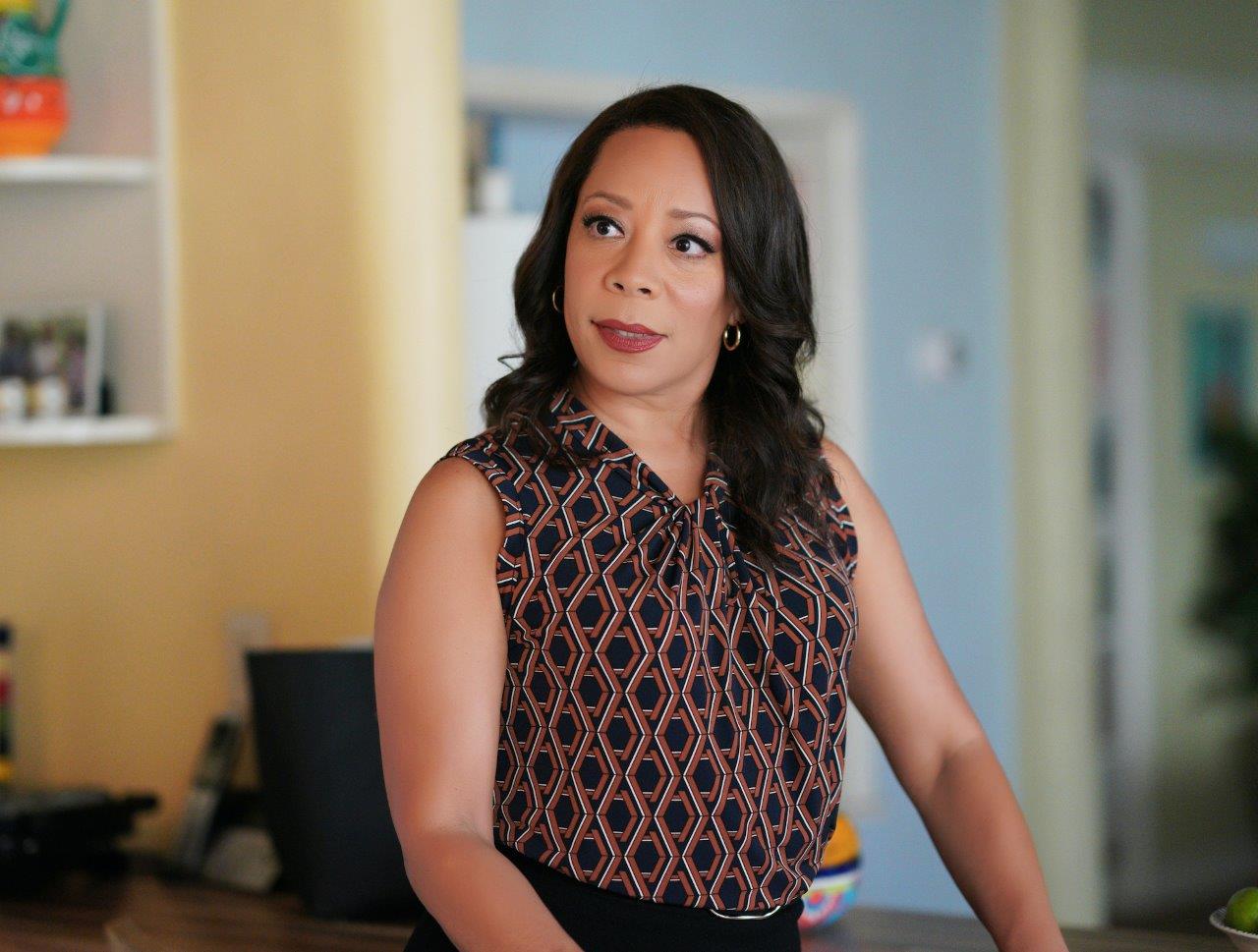 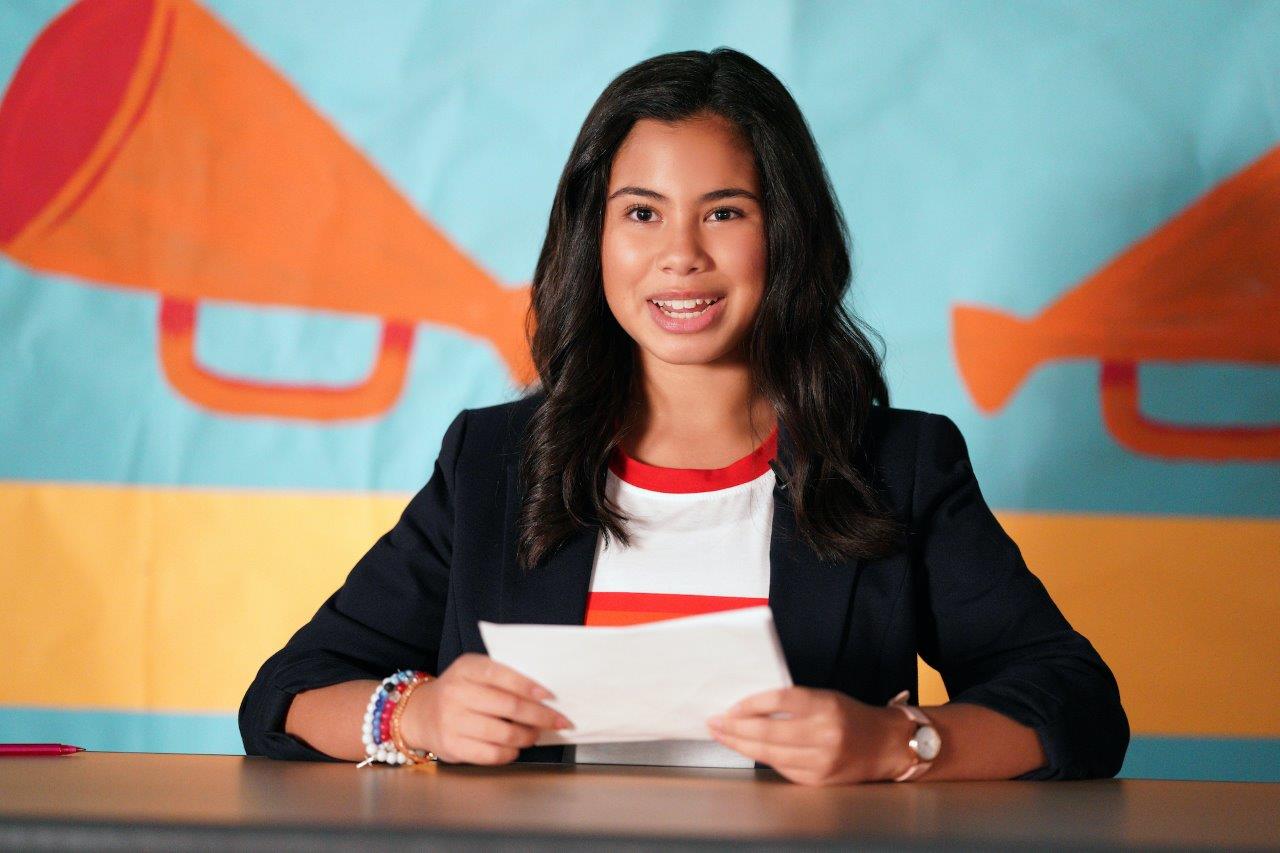 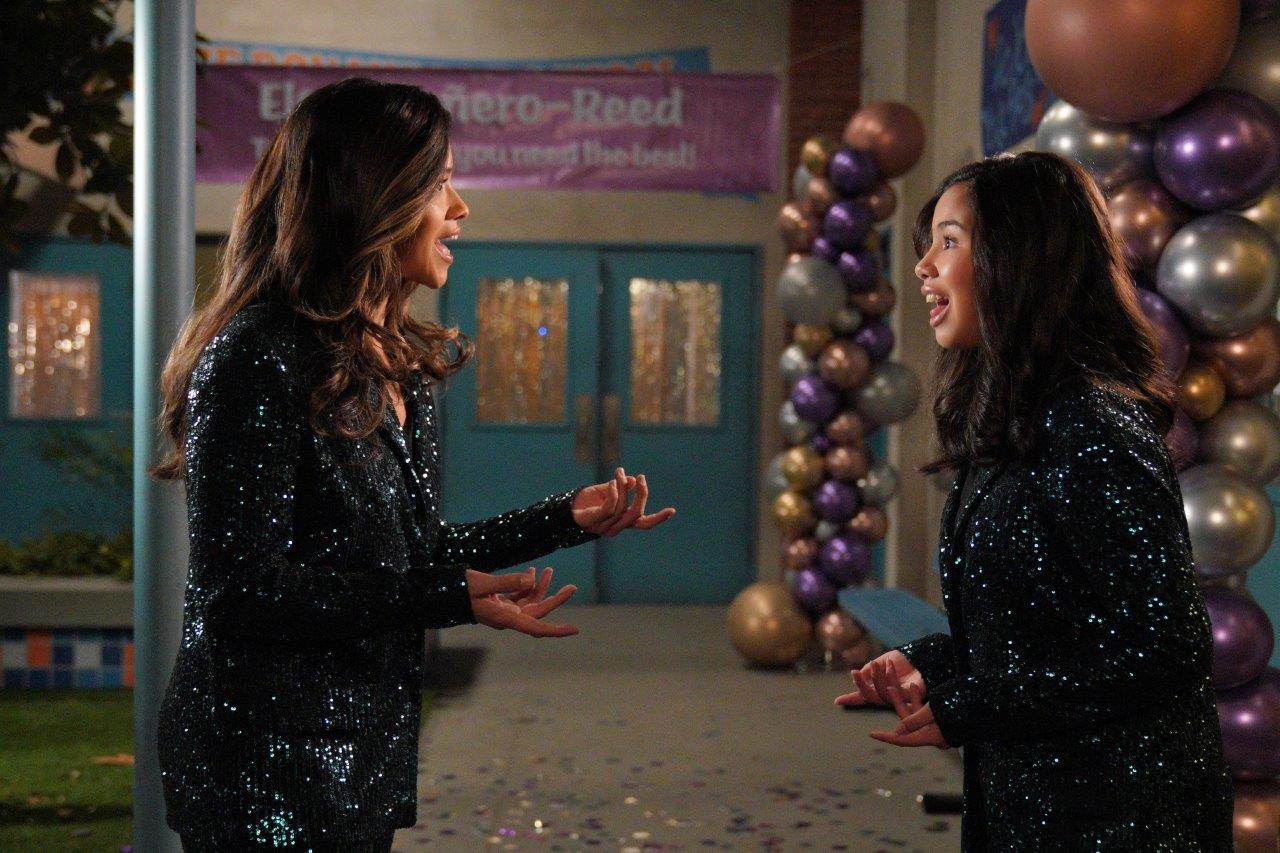 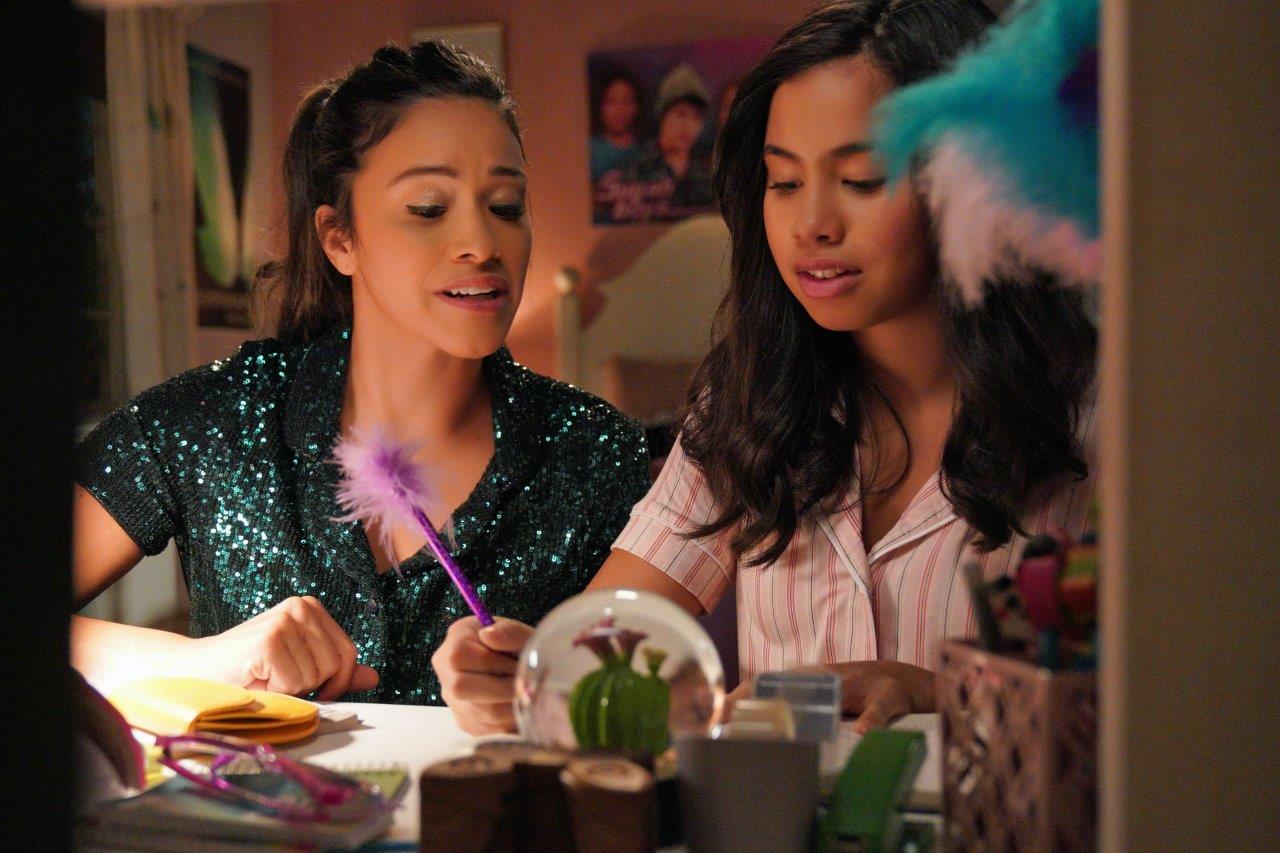 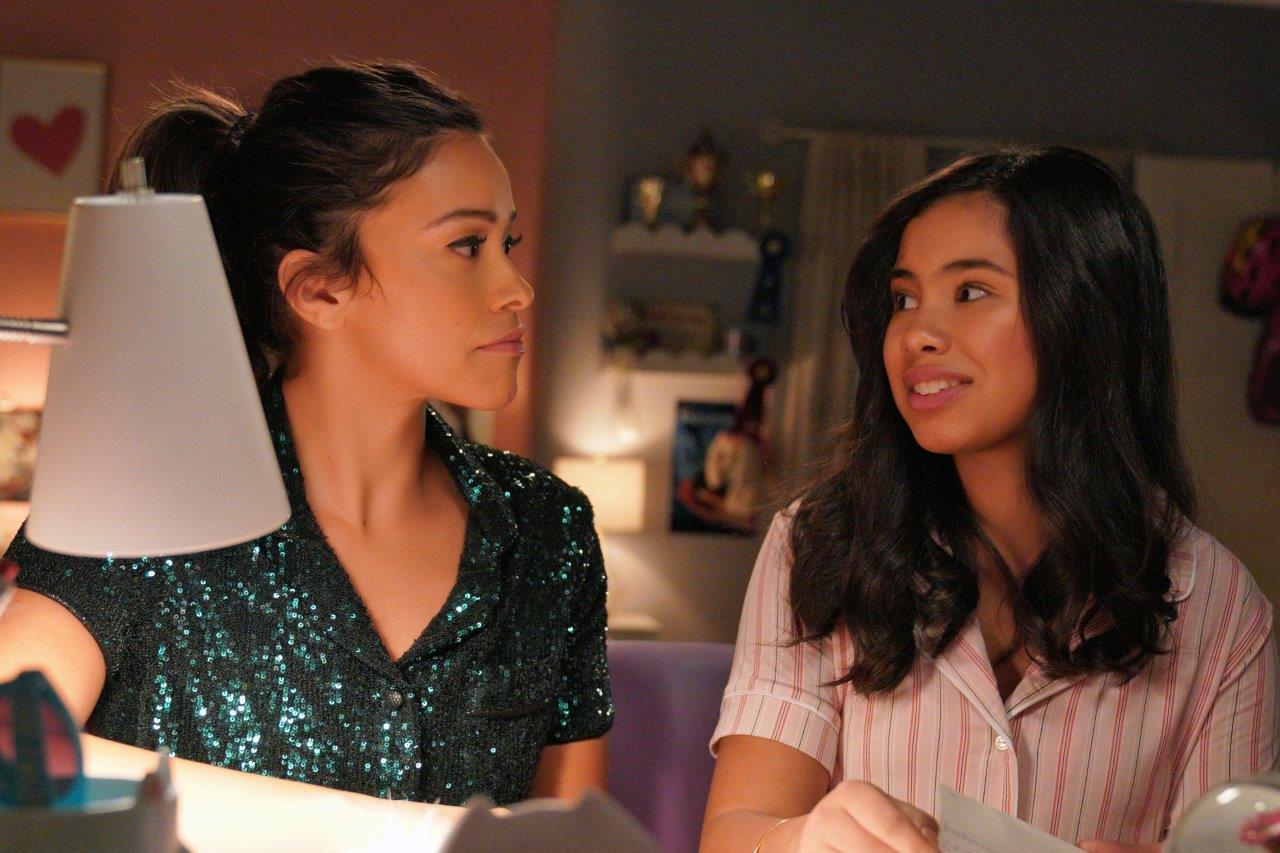 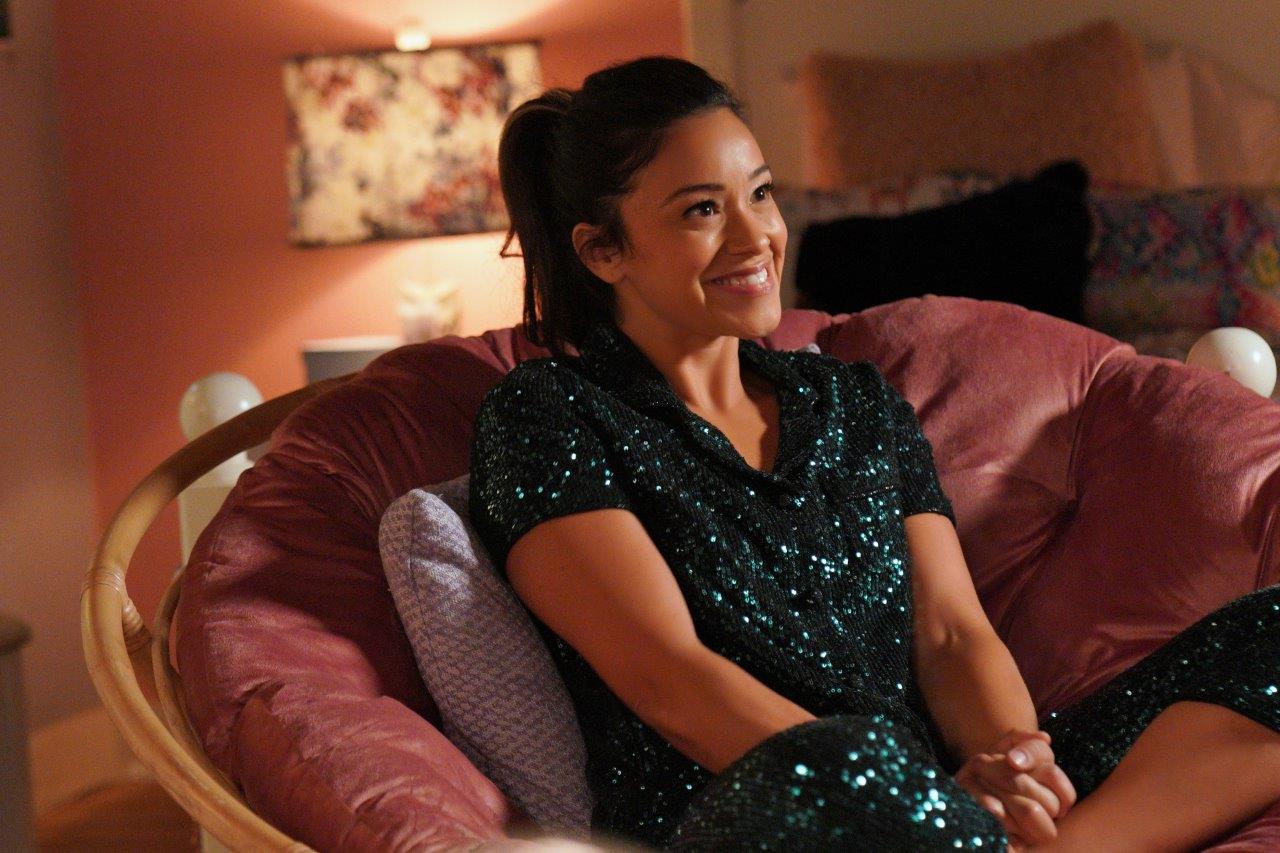 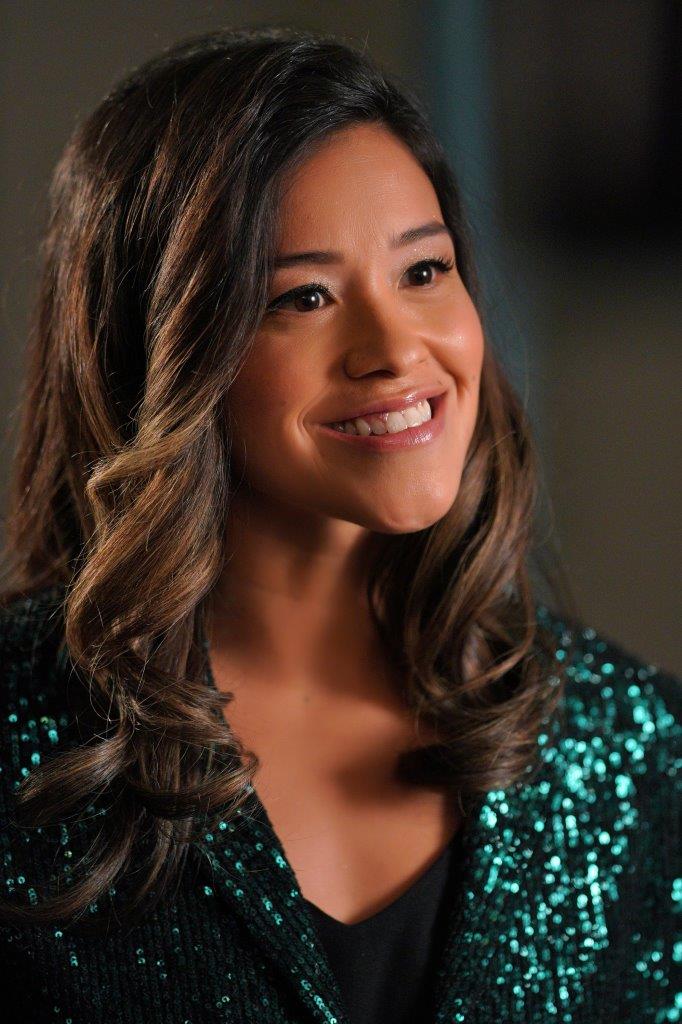 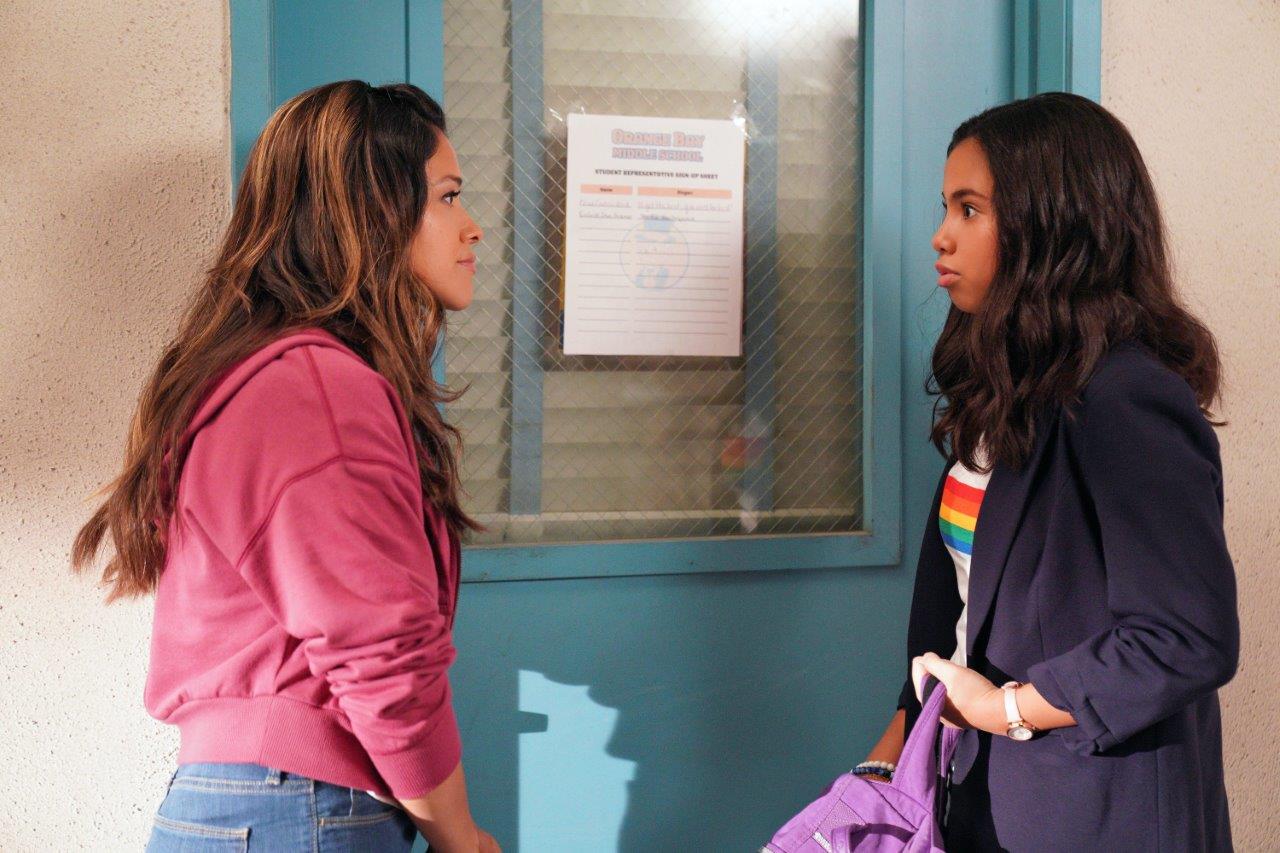 Created by showrunner Ilana Peña (“Crazy Ex-Girlfriend”) and loosely inspired by Peña’s own adolescence, the series has been lauded for its authentic portrayal of a Latinx tween and her friends and family.

Tess Romero stars as young Elena Cañero-Reed alongside executive producer Gina Rodriguez who features as a grown-up Elena and reappearing throughout the season as Elena’s future self and conscience that guides her through middle school and towards the White House.

All 10 episodes from the second season, will be released on Disney+ on Friday 18th August.

Are you looking forward to the second season of “Diary Of A Future President”?

When Are New Episodes Of “Diary Of A Future President” Released On Disney+?